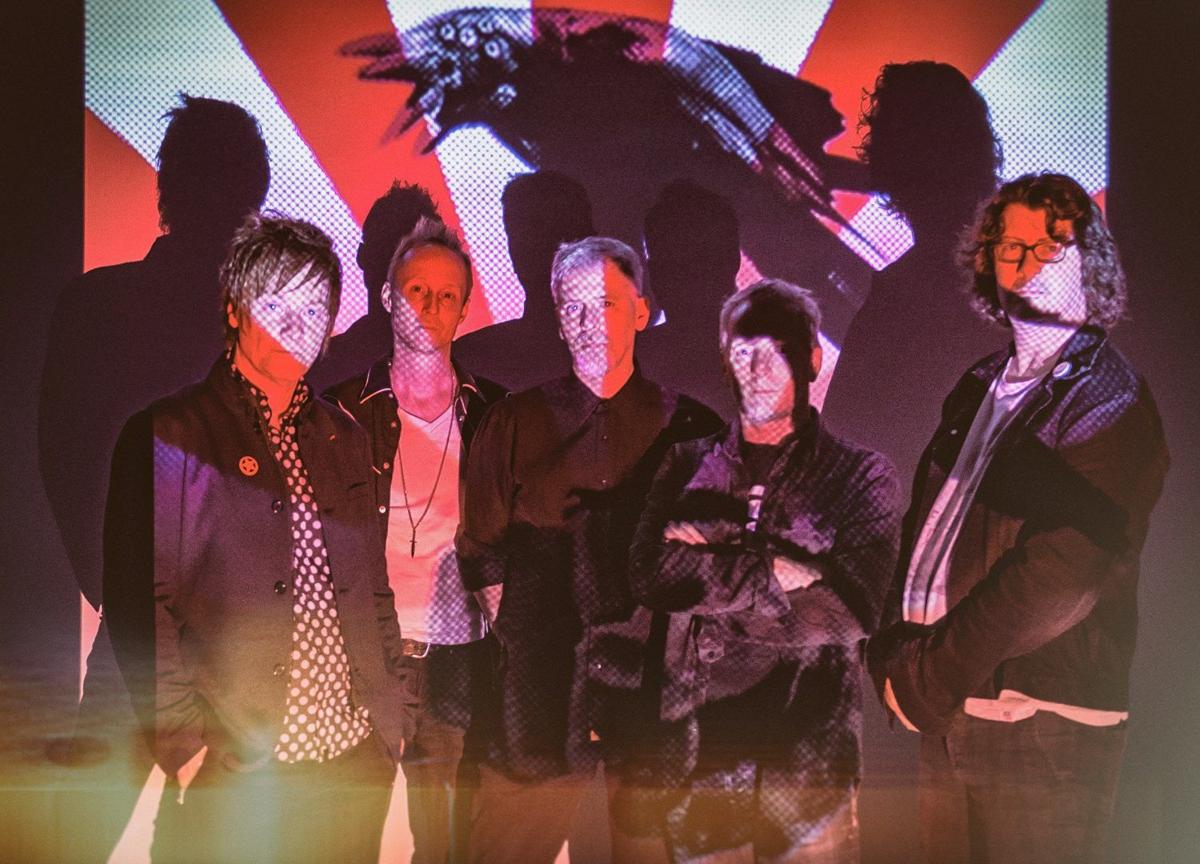 Ron Hawkins, left, and the Lowest of the Low just released their first album in 13 years and are back on tour. 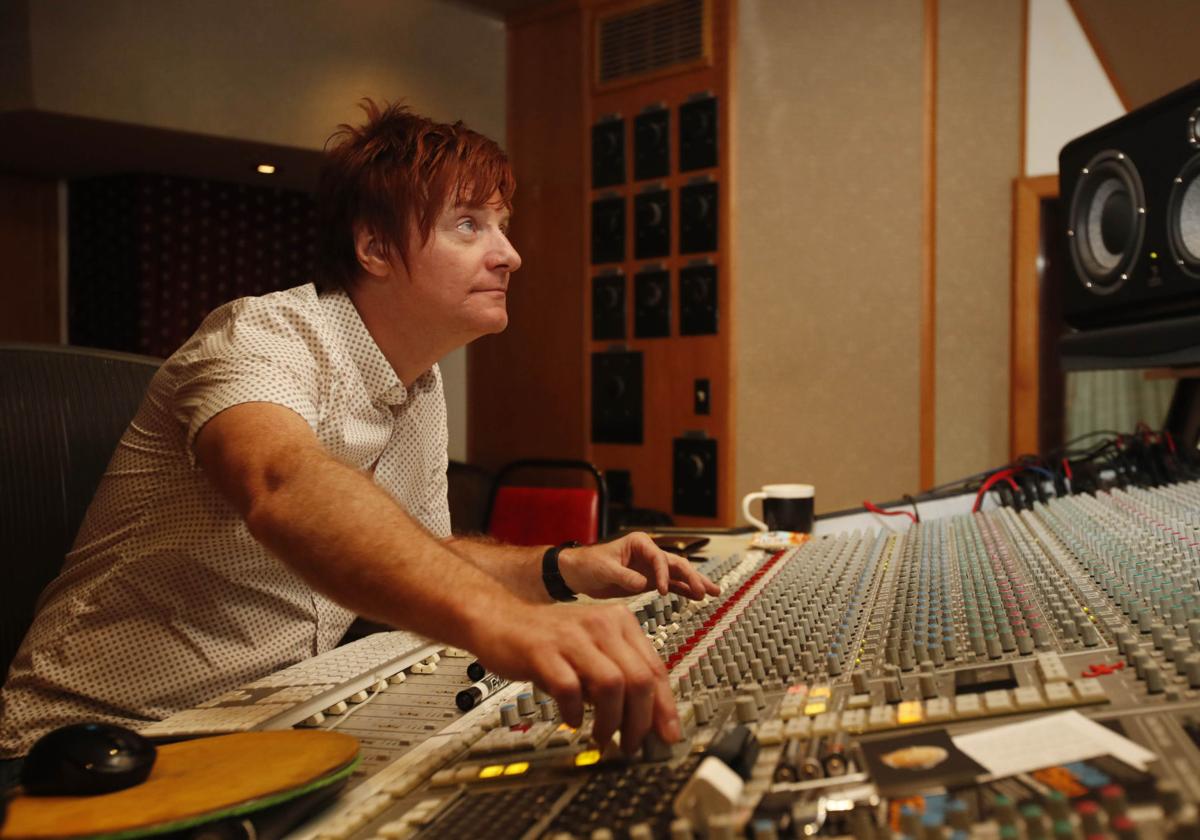 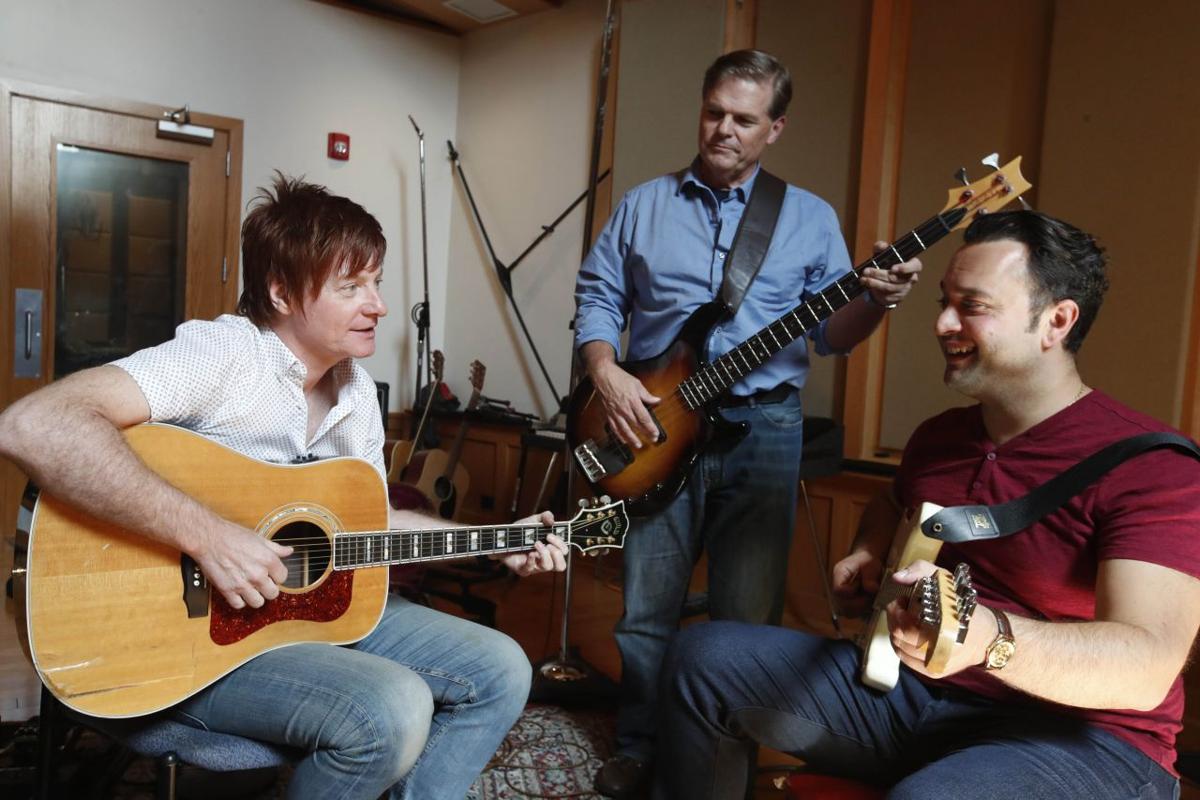 On an evening last August, a lithe middle-age man with reddish-brown punk-rock hair climbed into an Uber. The driver looked at his rider with a glint of recognition. “Are you Ron Hawkins?” he asked.

The rider affirmed it. He was, indeed, the Ron Hawkins, lead singer and co-founder of the seminal Canadian indie-punk band, Lowest of the Low. The band that started in 1991, has paused and restarted its career multiple times, and along the way has built a deeply devoted following.

But Hawkins didn’t act like any of that was true, much less say it. Instead, he just affirmed, yeah, he is Ron Hawkins. And then he had a question for the driver: “What are you doing in November?”

Hawkins, who along with his bandmates had just finished recording the Low’s first album in 13 years, "Do the Right Now," told the driver that he was going back out on tour. The Lowest of the Low would be coming to Buffalo for a pair of shows (Nov. 22 and 24 at Town Ballroom).

“I’ll put you on the guest list,” said Hawkins, who was in town to work with a group of Buffalo musicians who were recording the song "Against the Storm" as a fundraiser for the Leukemia & Lymphoma Society of Western New York.

“You always hear a lot of stories about celebrities and rock stars kind of snubbing people, being a little too big-time for people,” said Joe Nicastro, a lawyer and musician who was in the car that night with Hawkins. “It was nice to see someone like Ron just be so down to earth.”

For two days, Nicastro, his bandmate Tom Lillis of The Kensingtons and a group of Buffalo musicians worked with Hawkins at GCR Audio in Buffalo to record two versions of their song. Between recording sessions, Hawkins talked about his creative process, his love for Buffalo, and his working-class roots.

Here are edited excerpts of that conversation:

Question: You have two bands (the Low, and the Do-Good Assassins), a solo career, you're producing, and have a studio in your basement in Toronto. What is your day-to-day schedule like?

Answer: The biggest job is probably songwriting, and writing songs and recording them. I tend to approach it pretty workmanly. I have a pretty regular, get-down-in-the-studio (schedule) to see what happens... You’re hoping to be inspired, but in order to do that, you’ve got to be down there working when it hits.

Q: What satisfaction do you get out of producing?

A: On a strictly selfish level, it’s a chance to do all the fun parts of music production without the front-loaded work of having to write all the songs.

On the other side, I really do believe that I’ve got a talent for it. I’ve just released my 16th or 17th album. I’ve learned a few things about the craft of songwriting and arranging and I really feel like I can bring that to somebody’s work.

Q: What has Buffalo meant to the Low, and to you, over the years?

A: It was about coming down and instantly recognizing an affinity for the people that were here, and the architecture and the bands. It just really felt like you have a home and then you land in another city and it’s like, this is like a whole other room in my home that I didn’t know I had.

We just had such good times and made some fast friends very quickly down here. There's something about these industrial cities – Toronto, Pittsburgh, all these places – that I think we have more of an affinity with each other than, say, Toronto does with Vancouver. There’s a West Coast thing, there’s a Rust Belt thing.

I really feel like the working-class, blue-collar aspect of Buffalo is still very palpable. It’s going in Toronto because it’s being replaced by — what do they call it?

Q: It's often called the "Creative Class." Is that what you're thinking?

A: The creative class? Yeah, I guess that’s what it is, because everything is now film-related or ad-related, production-related. So it seems to be going in Toronto, but I can still sense it, and I grew up in a working-class part of Toronto on the East End. There’s an affinity there as well.

Q: Although creative types can be workmanlike. You are.

A: Yeah. It informs the work either that I have, for sure. And it also kind of grounds you, I think. I became a punk rock kid early on, too, so there’s that thing too: Just kind of keeping it real.

Lowest of the Low

Had a nice dinner in Buffalo this evening. #paperwork pic.twitter.com/pavW3w49nJ

Jordyn Jenna arrives in mid-October from a Greenville, N.C., station that has the same owner as WIVB, Nexstar.

The Bills may have suffered a 23-16 upset loss to the Steelers on the field Sunday, but they were winners in one area – TV ratings.

"If you want live music to continue, you’re going to have to assume some responsibility to ensure it’s able to do so," writes Jeff Miers.

"After its 2020 hiatus, Borderland – established in 2018 – roared back strong with 30 musical acts playing on three stages," writes Jeff Miers.

Ron Hawkins, left, and the Lowest of the Low just released their first album in 13 years and are back on tour.