The "Gusto Sessions with Jeff Miers" podcast is a joint venture between The Buffalo News and Robby Takac’s Music is Art nonprofit organization. Recorded at GCR Audio Recording Studios in Buffalo, each episode highlights a band or artist performing live and an interview with News Music Critic Jeff Miers.

If you know anything about the history of alternative music in Buffalo, then you’ve likely come across the name Pauline Digati-Tripodi.

A founding member of the legendary new wave/punk/power-pop outfit Pauline & the Perils, the singer and infectiously energetic frontwoman has also been part of the Throbs, the Rain and the Promise, all members of the class of primal Buffalo artists emerging from venues such as McVans and the Continental during the 1980s alternative music boom.

The band members prefer to go by their first names only, in what seems like an appropriate nod to bands like the Ramones, who operated with a similar ethic. And so, singer Pauline is joined by guitarist BobCat, bassist Renee and drummer Paul, who between them boast a pedigree that cuts to the quick of our region’s enduring affinity for gritty, grimy and giddy guitar “rawk.”

Recently, Perilous performed a torrid set as part of the 20th anniversary celebration of the Music is Art Festival at Buffalo RiverWorks.

“We had so much fun playing MiA Fest,” Pauline said. “Good stage, good sound, great crowd. My band – I just love them to pieces. They were fantastic. The people that came to see us were really into it, too. I got them to sing along and chant with their fists raised, which was what I absolutely love doing.

“Mostly what that was all about, and what it’s always about with us, is the love. The love I feel from anyone. Hopefully, the love they feel from us.”

Perilous recently headed to Moletrax Studio in Syracuse, where the band recorded its debut EP, to begin work on a full-length album that Pauline said will be released hopefully before Christmas in multiple formats, including vinyl.

Five newly announced concerts all have tickets going on sale at 10 a.m. Friday through their respective outlets.

A broad selection of programming fills the 2023-24 season – the orchestra’s 89th, and Maestro JoAnn Falletta’s 25th as music director.

Joe Rubino opened the club in 1982 and quickly established the reputation of Nietzsche’s as one of the few venues in town where patrons could enjoy live music seven nights a week.

This is the sixth year for the event that is held rain or shine outside on the racetrack.

When Bruce Springsteen announced he would be taking the E Street Band to KeyBank Center, fans rejoiced. But the sweet turned sour, as fans found secondary sellers were listing the best seats for as much as $1,500. Hundreds of dollars in fees were added to those prices.

Here are some of the more enticing musical treats on offer in the clubs and concert venues this week. 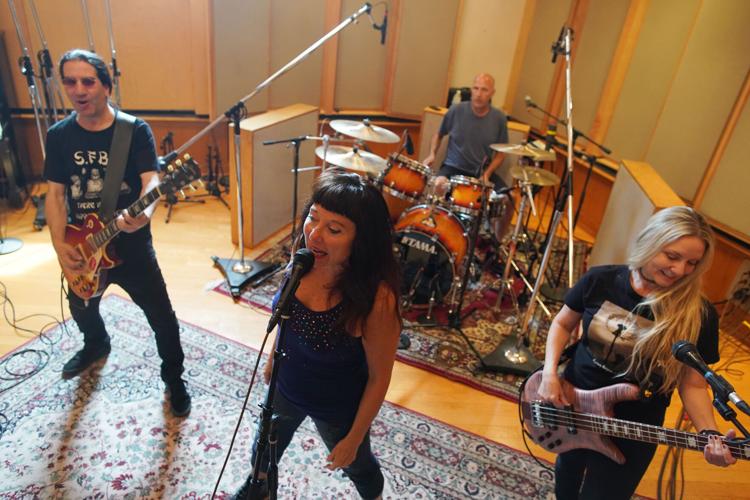 The band Perilous, from left, guitarist BobCat, vocalist Pauline, Paul on drums and Renee on bass. 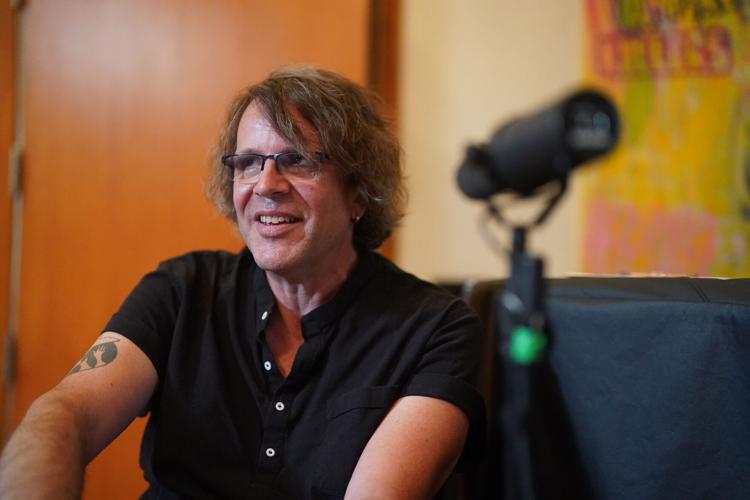