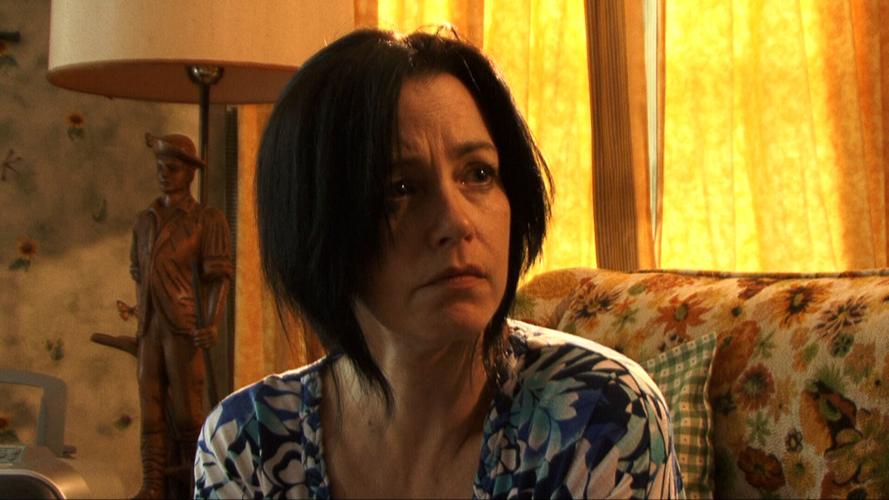 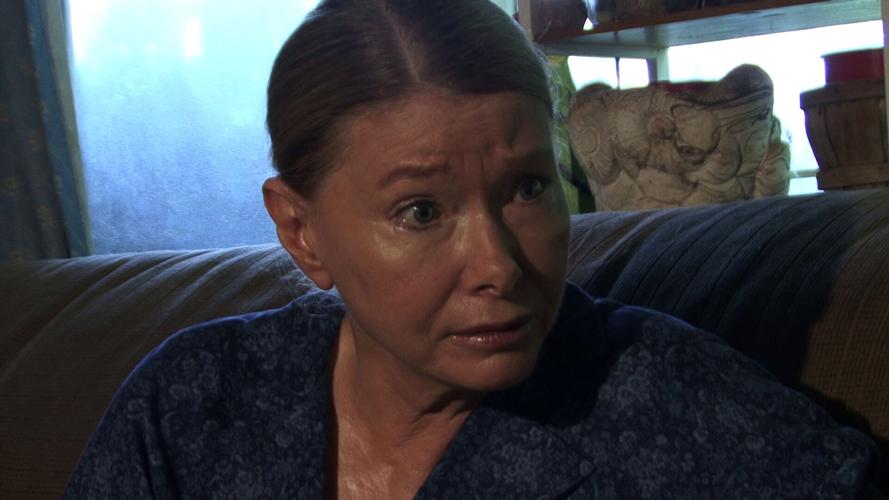 Among her connections to the local film community, Lynn Lowery starred in "The Legend of Six Fingers." She is being honored at the NCCC Film & Animation Festival and will be at a screening of "Model Hunger" at the Dipson Amherst Theatre on May 5.

Support this work for $1 a month
Thomas J. Prohaska

Except for a handful of aficionados, few remember the movie "Model Hunger."

But the low-budget 2015 horror film, most of which was shot in Buffalo, provides the connection among the three honorees at the Niagara County Community College Film & Animation Festival on May 7.

"Model Hunger" was the directorial debut for veteran horror actress Debbie Rochon, who will conduct a horror workshop and present the keynote speech May 7 on NCCC's Sanborn campus.

The movie offered a powerful lead role for another horror star, Lynn Lowry ("The Crazies," "Shivers"), who also will appear at the NCCC event.

And Sam Qualiana, the second assistant director on "Model Hunger," will be honored as Western New York Filmmaker of the Year, primarily for his local horror films.

Among the Ransomville resident's locally made films are "The Legend of Six Fingers," which included both Rochon and Lowry, and "Post Apocalyptic Commando Shark," in which Rochon appeared.

“I was always a fan of her work to begin with, and after I met her by being her second assistant director on ‘Model Hunger,’ we kind of formed a relationship from there. I put her in a lot of my movies afterward," Qualiana said.

"A lot of the independent directors that live in Buffalo, I’ve worked with them, so it’s a home away from home," Rochon said. “I did a few movies with Greg Lamberson: ‘Slime City Massacre,’ ‘Dry Bones,’ ‘Killer Rack.' "

But for Rochon, "Model Hunger" stands apart. She and Lowry are scheduled to appear at a screening of the film at 9 p.m. May 5 in Dipson Amherst Theatre (3500 Main St.). Doors will open at 7:30 for photos and autographs.

“It’s a raw movie, not only because it’s my first one, but because the nature of the subject matter lends itself to sort of a very raw feel," Rochon said.

"I’m very excited about seeing 'Model Hunger' in Buffalo, where we filmed it, and looking forward to the film festival as well," Lowry said in an email.

Rochon said "Model Hunger" was a huge career boost for Lowry, who starred as a former model who cannibalizes beautiful young models in her basement.

"It was an amazing role for Lynn and she just slayed it, literally," Rochon said. "And this is the most beautiful part for someone like me, as a director – when this happens, it’s a fantastic compliment – she was so good, she inspired a lot of people to hire her."

“She acted in a few things before that and she realized this is a place that will really support that level of filmmaking," Clark said. "She also knows Sam and Greg Lamberson and people who are local horror aficionados and directors, and realized that this was a good support system for her, too."

Clark's team spends a lot of its time on local horror movies.

“I’d say it’s a good 20% to 30%. It’s a pretty good sector of what we do," Clark said. "We see a lot of movies that are shot here that are horror movies that actually get really heavy distribution in other parts of the world. It’s a weird phenomenon, but in parts of Asia and certainly throughout Europe, horror seems to be something that’s in demand.”

Rochon said the indie-horror genre is shifting away from the exploitation movies that launched her career in the 1980s and 1990s – movies that always included what she called "the prerequisite topless scene."

“Filmmakers are creating projects for women that are so great. People are emulating that, and that is fantastic. You actually get to act now," Rochon said. "The difference is just truly night and day from when I came up to what’s available now. You don’t have to do that stuff to get in front of a 16mm or 35mm camera. There’s so many projects you can cut your teeth on now. It’s just far better today.”

Qualiana said that as a crew member, he's worked on many types of films, but his own movies tend toward the horror genre.

“I think I like it a lot because you can just kind of go anywhere with it and do things that you wouldn’t normally see, just make up some kinds of scenarios that would never happen, that are kind of fun to be creative and just run away with the ideas," Qualiana said.

The festival will include the showing of a continuous loop of three Lowry shorts – "Ready For My Closeup," "Divination" and "Mindflip – The Prequel" – and a variety of other films.

“This is really the first time we’re featuring horror as the festival theme," said Robert Borgatti, a professor of digital media and animation, and coordinator of the festival.

It will present $200 prizes for the best entry in each of seven different genres. Special "716" awards will go to the best films by local high school and college students, and the best overall film selected by attendees. Admission is free.

Listen to Streamed & Screened: It's a slow period between blockbusters "Dr. Strange" and "Top Gun: Maverick," but "Men" shouldn't disappoint.

Retro Nights return to the Transit Drive-In with Harry Potter, 'Austin Powers' and a visit to 'Oz'

Movies start at dusk. General admission is $12, ages 5 to 11 are $8 with ages 4 and younger admitted free. If you show up 30 minutes before the second feature, admission is $9. Arrive early for a game of mini-golf ($4 per player).

DVD REVIEW: 'The Batman' is worth the time it takes to unpack

There’s a second edition of “The Batman” coming. But if you’re planning to watch the first (it's out this week on DVD), you might be done in time to catch the second.

The loud footsteps, wild medical procedures and large wine glasses in “Memory” are unforgettable. The rest of the film? Not so much.

The Cannes Film Festival kicked off Tuesday with an eye turned to Russia's war in Ukraine and a video message from Ukrainian President Volodymyr Zelenskyy.

The Rebel Wilson who stole films and influenced people kind of sleepwalks through “Senior Year.”

The three-week festival, from April 28 to May 19, includes a mix of virtual and in-person movies.

Mick Jagger has admitted that he misses working with Charlie Watts

Mick Jagger has admitted that he misses working with Charlie Watts 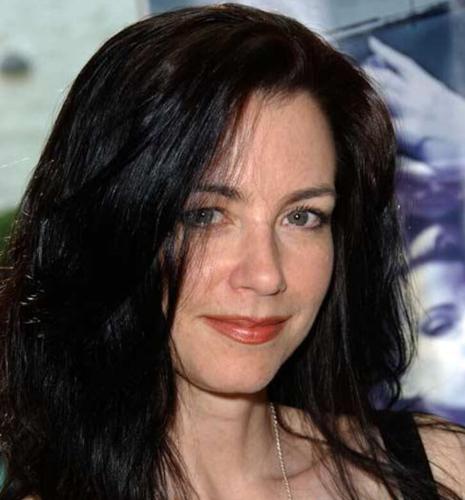 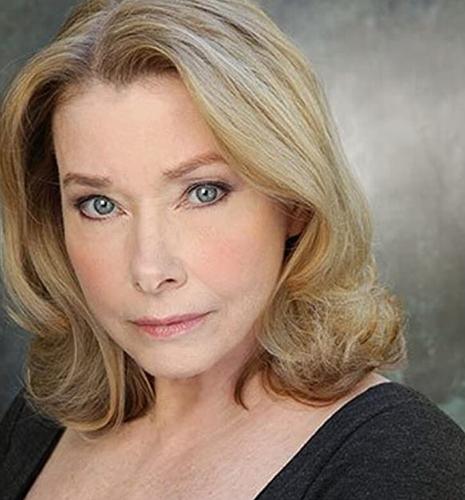 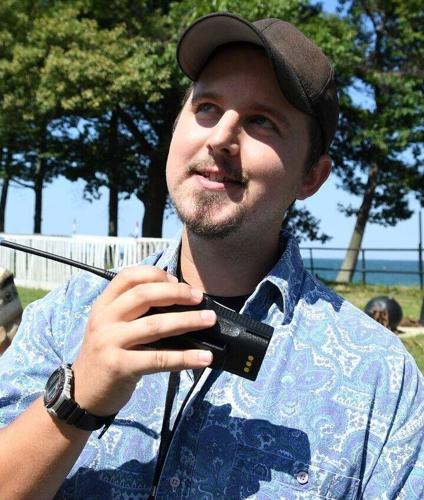 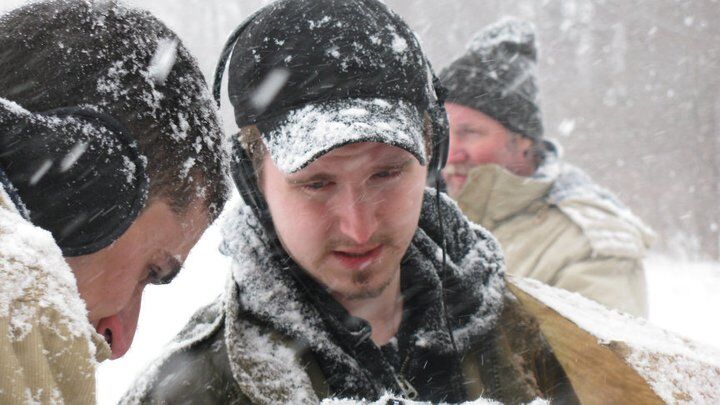 Director Sam Qualiana on the set of the locally made horror film "Snow Shark: Ancient Snow Beast." He is being honored as Western New York filmmaker of the Year at the NCCC Film & Animation Festival. 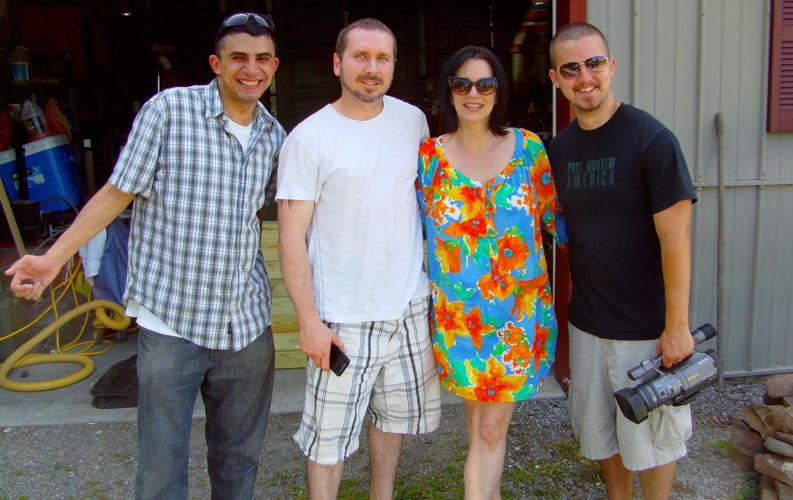 Members of the cast and crew of filmmaker Sam Qualiana's locally made horror film, "The Legend of Six Fingers" are, from left, Andrew Elias, Chris Rados, Debbie Rochon and Qualiana. Rochon and Qualiana are among the honorees at the NCCC Film & Animation Festival.

Among her connections to the local film community, Lynn Lowery starred in "The Legend of Six Fingers." She is being honored at the NCCC Film & Animation Festival and will be at a screening of "Model Hunger" at the Dipson Amherst Theatre on May 5. 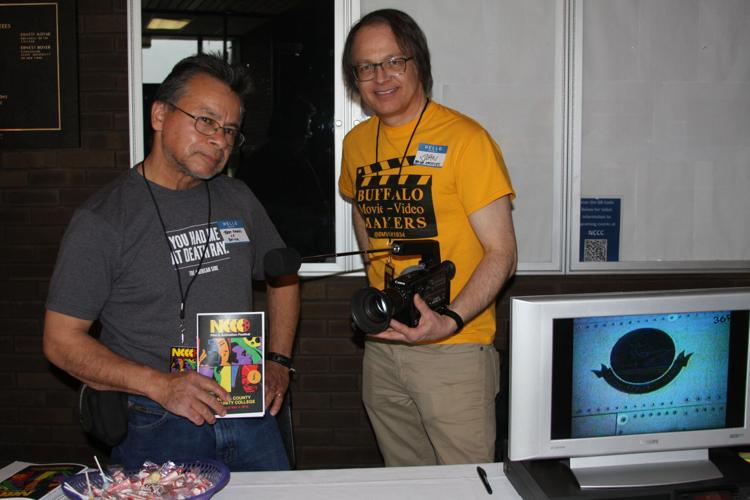