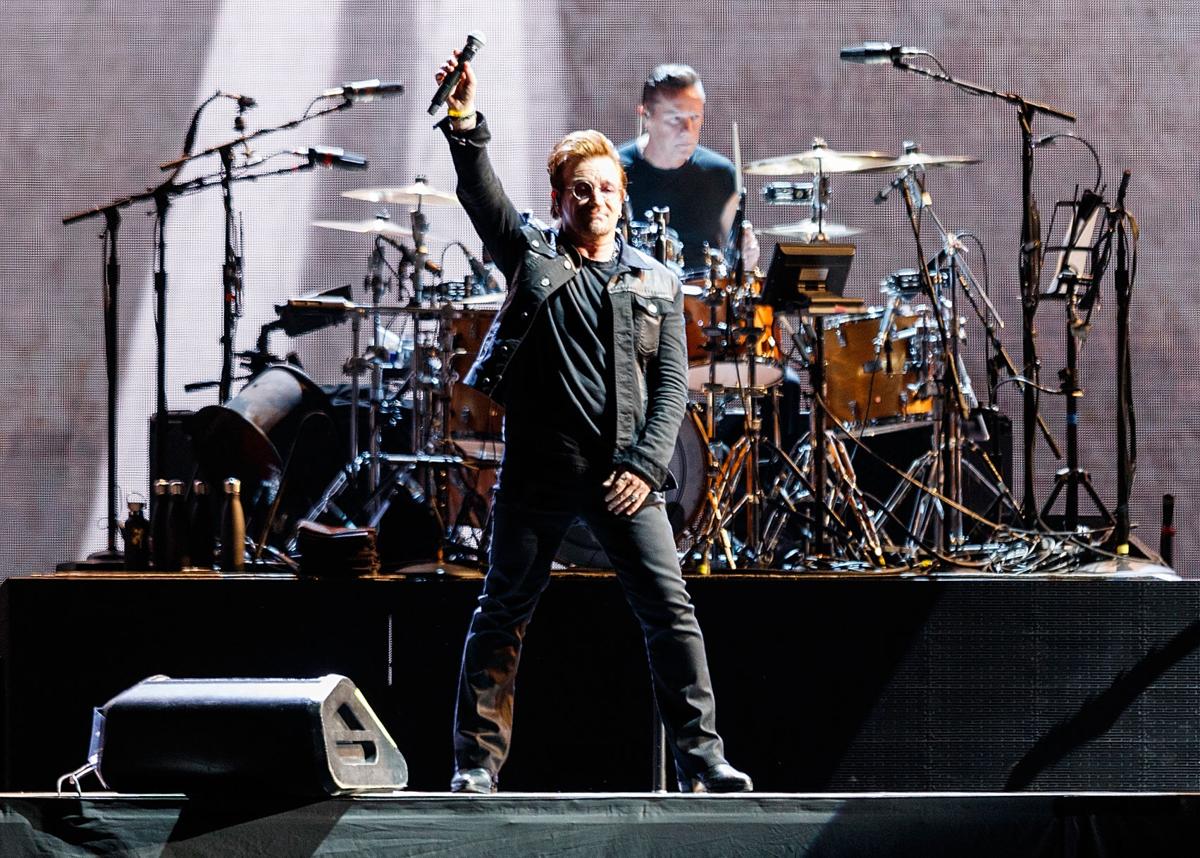 Bono and Larry Mullen Jr. of U2 perform during "The Joshua Tree World Tour" at BC Place on May 12, 2017 in Vancouver, Canada. (Getty Images) 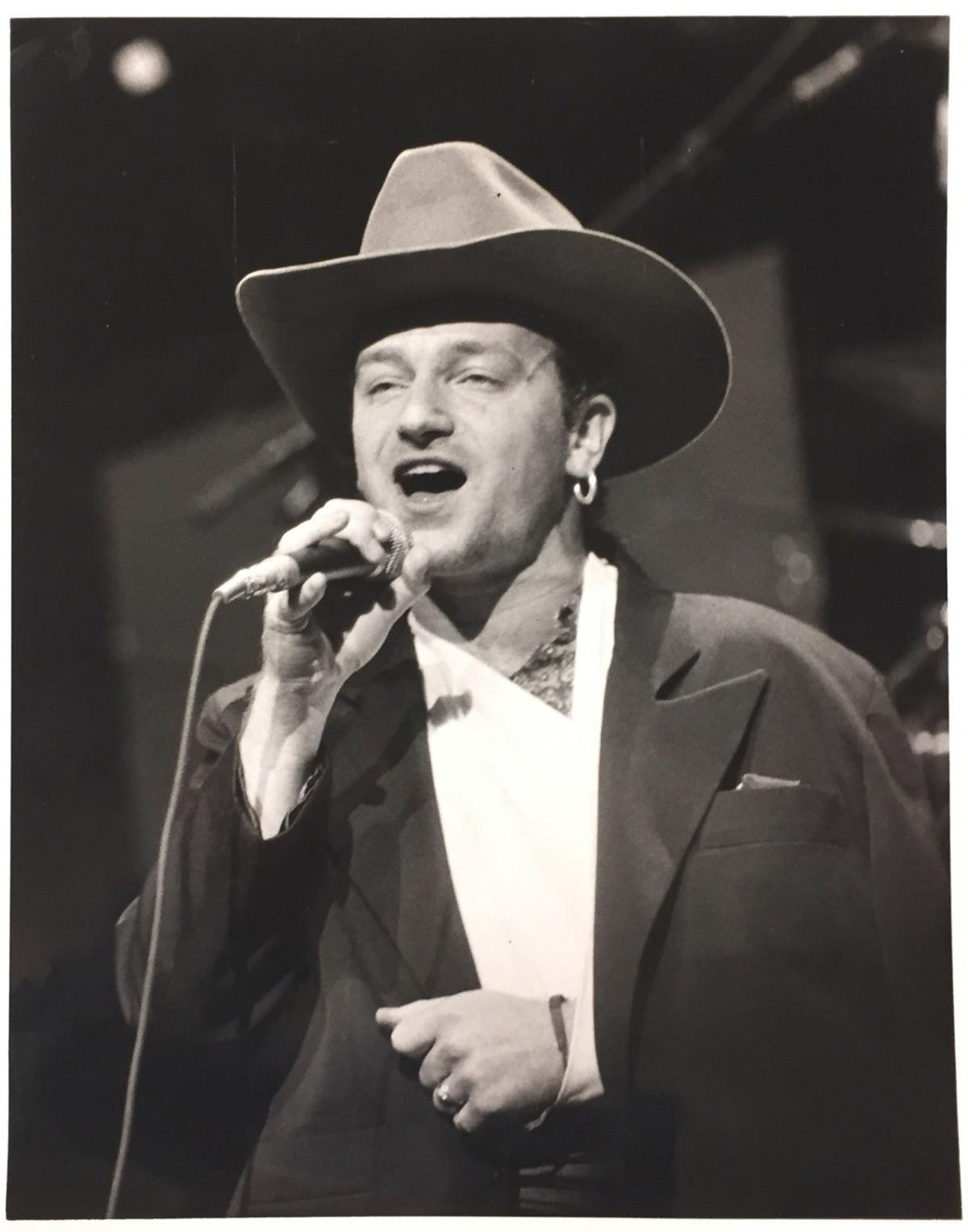 U2, perhaps the greatest of the remaining arena rock bands, has confirmed a Buffalo date as part of its expanded "The Joshua Tree 30" tour. The Irish band will perform Sept. 5 at New Era Field.

A priority presale for U2 subscribers at U2.com starts at 10 a.m. June 8 through 5 p.m. June 10. There will be a four-ticket limit for subscriber purchases and a six-ticket limit with public sales. Opening band for the North America concerts, including New Era Field, will be announced.

Thirty years ago, U2 achieved the all-but-impossible – the Irish quartet released an album that sold millions, commanded nigh-on-unanimous critical respect, and made it the first mainstream band since the Beatles to capture the spirit of the age in a manner that was both populist and artistically, politically and socially incisive.

Now, the band is taking "The Joshua Tree" – still U2's greatest artistic achievement in a career that has seen no shortage of them – around the world for a victory lap that will include this stop in Buffalo. It's the band's first Buffalo show since its 2005 appearance at what was then known as HSBC Arena.

U2 has a long history of iconic shows in Buffalo, concerts imbued with import and significance, from the ill-attended gig at the long-gone Stage One club on the evening that John Lennon was murdered, to the early 1980's "War" tour stop at Shea's, infamous for the fact that the balcony was visibly rocking during the band's set, to a stop at the old Memorial Auditorium on the initial "Joshua Tree" run, when Bono performed like a man possessed, all the while cradling his injured arm in a sling.

Upon its release, "The Joshua Tree" reflected Cold War-era concerns, the effects of Reagan-era foreign policy on Latin America, the cost of resistance under totalitarian regimes, and a desire for both personal and collective transcendence, best exemplified by the achingly anthemic "Where the Streets Have No Name." It would be nice if these themes were no longer relevant, 30 years on. However, they remain as relevant as they were in 1987, perhaps even moreso.

Bono and Larry Mullen Jr. of U2 perform during "The Joshua Tree World Tour" at BC Place on May 12, 2017 in Vancouver, Canada. (Getty Images)