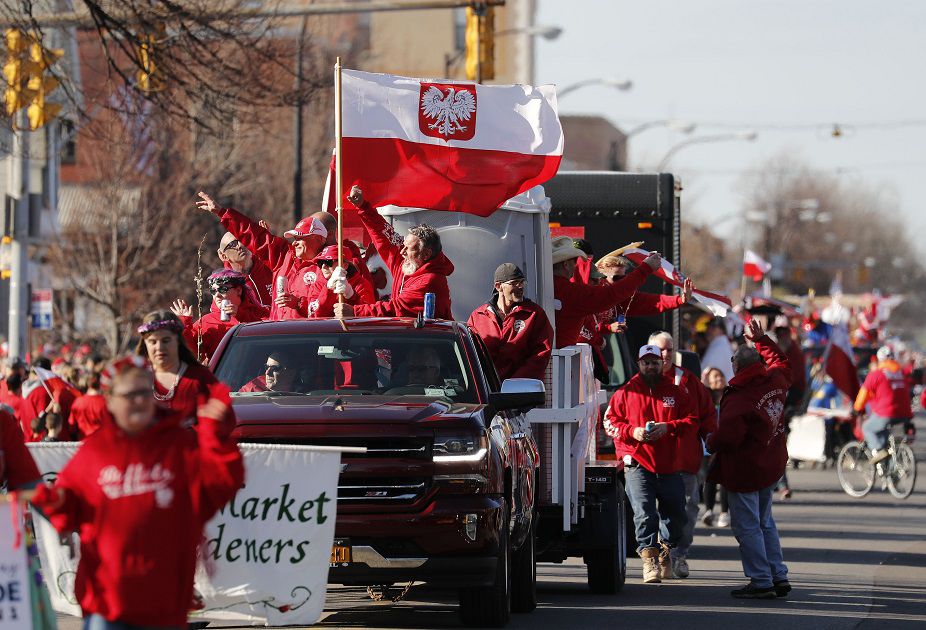 The Dyngus Day parade will have a longer route in 2019. (Mark Mulville/Buffalo News file photo) 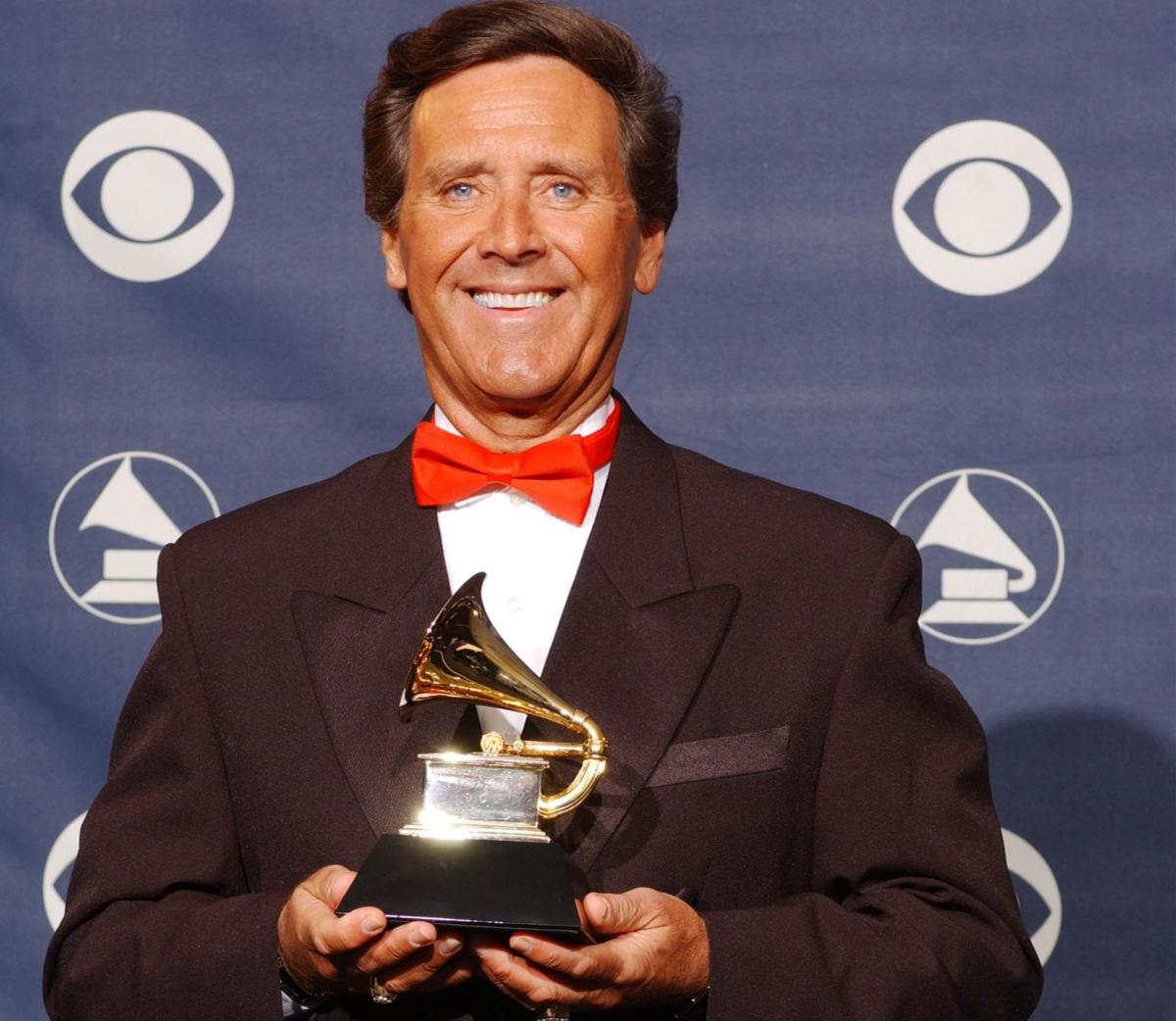 As far as polka goes, this concert announcement is kind of a big deal. The king of polka, Jimmy Sturr, will perform a three-hour set at Pussy Willow Park beginning at 8 p.m. Jimmy Sturr and His Orchestra have won 18 Grammys for polka music, so if there's one thing Sturr can do, it's bring a crowd to its feet.

A newbie's guide to Dyngus Day in Buffalo

What's the opposite of eating pierogi and drinking beer? Running. It's the inaugural year of the Dyngus Day Dash, which is a two-person relay covering one mile, in which the baton is, naturally, a pussy willow branch. The race is held at Houghton Park (1675 Clinton St.) and begins at 11 a.m. Registration is online-only, costs $25 and closes at midnight on April 20. Participants receive a commemorative red t-shirt.

Party hop safely with the Pussy Willow Pass, which grants access to free shuttle buses between participating bars and restaurants, as well as a reduced admission of $2 for Dyngus Day parties. Shuttle routes are expanding to all of the participating venues this year. Pussy willow passes can be purchased at Wegmans or at participating festival locations.

For those who can't make it to the parade, or for those who visibly wince at the idea of navigating the throng of Dyngus Day partygoers, a live one-hour broadcast starts at 7 p.m. on WKBW (an encore will air at noon on April 27).

The Dyngus Day parade will have a longer route in 2019. (Mark Mulville/Buffalo News file photo)