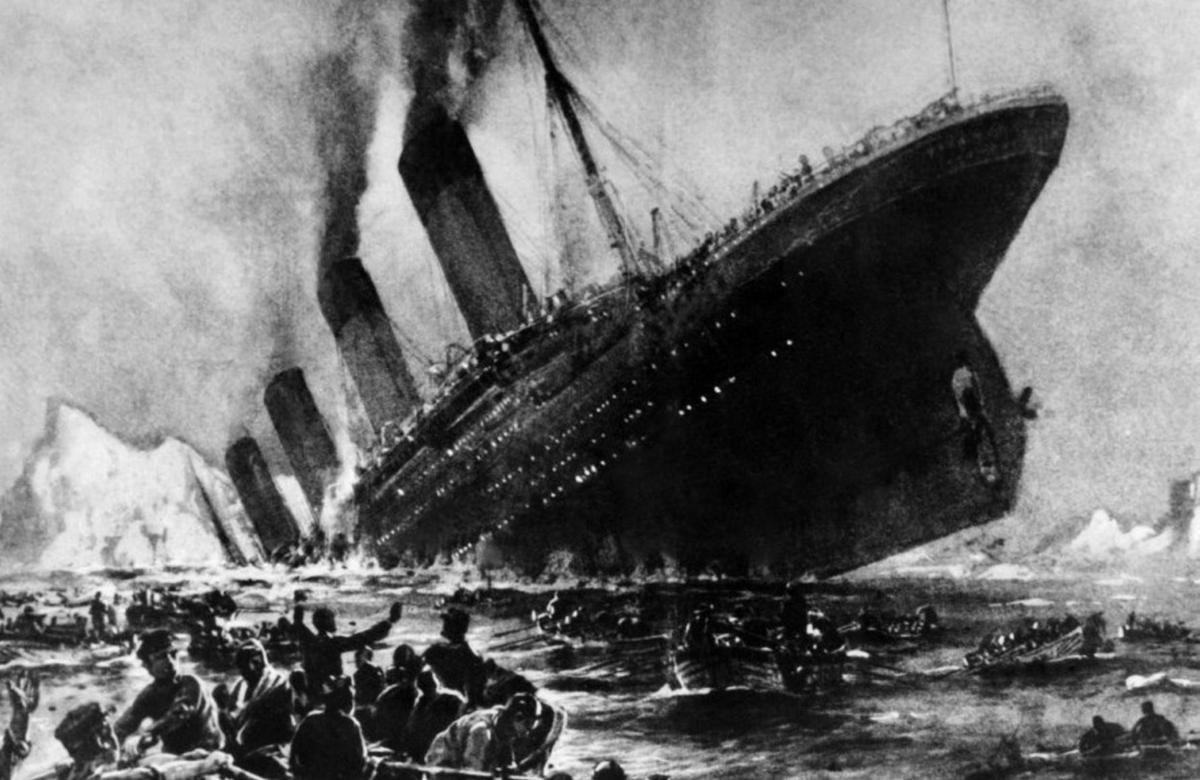 A Titanic-themed – and Titanic-shaped – museum may be coming to Niagara Falls, Ont.

Rooms from the ocean liner will be replicated so that visitors can walk through them, and stories from actual passengers will be featured throughout the exhibits.

“We are going to put you on the ship. You will go through a boiler room, an engine room, a third-class cabin, a first-class cabin … We’ll put you on the deck of the ship just as it hits the iceberg,” David Van Velzen, who’s spearheading the project, told the Global News.

Developers say Niagara Falls, Ont., is a natural choice for the museum because it appeals to the people from all over the world that visit the cataracts. Roughly 130 Canadian passengers from the Titanic had ties to south Ontario, and two men from Western New York went down with the ship.

Developers hope to open the museum by spring 2018.

Read the Global News' article for more details about the proposal.

It appears that WIVB-TV (Channel 4) news viewers will be seeing less of co-anchors Jacquie Walker and Don Postles again.

Alan Pergament believes now is a good time to explain what goes on in these programming decisions.

It appears that WIVB-TV (Channel 4) news viewers will be seeing less of co-anchors Jacquie Walker and Don Postles again.

Why didn't Nev Schulman win 'Dancing with the Stars'?

Schulman was the best. But “DWTS” doesn’t just reward that; it factors in popularity.