Do your kids want to see 'Joker'? Here's why that's a bad idea
0 comments
Share this
Support this work for $1 a month
1 of 2 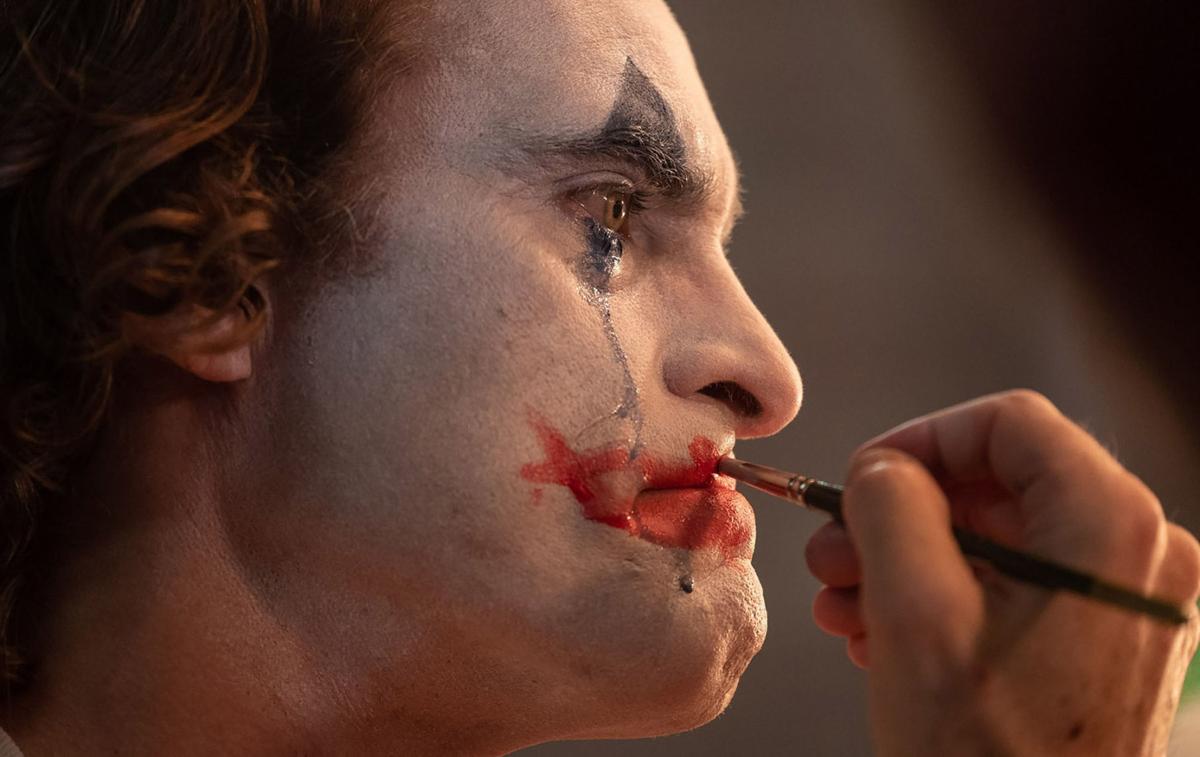 Joaquin Phoenix is intense in the title role of "Joker," a film not meant for children. (Nikos Tavernise/Warner Bros. Pictures/TNS) 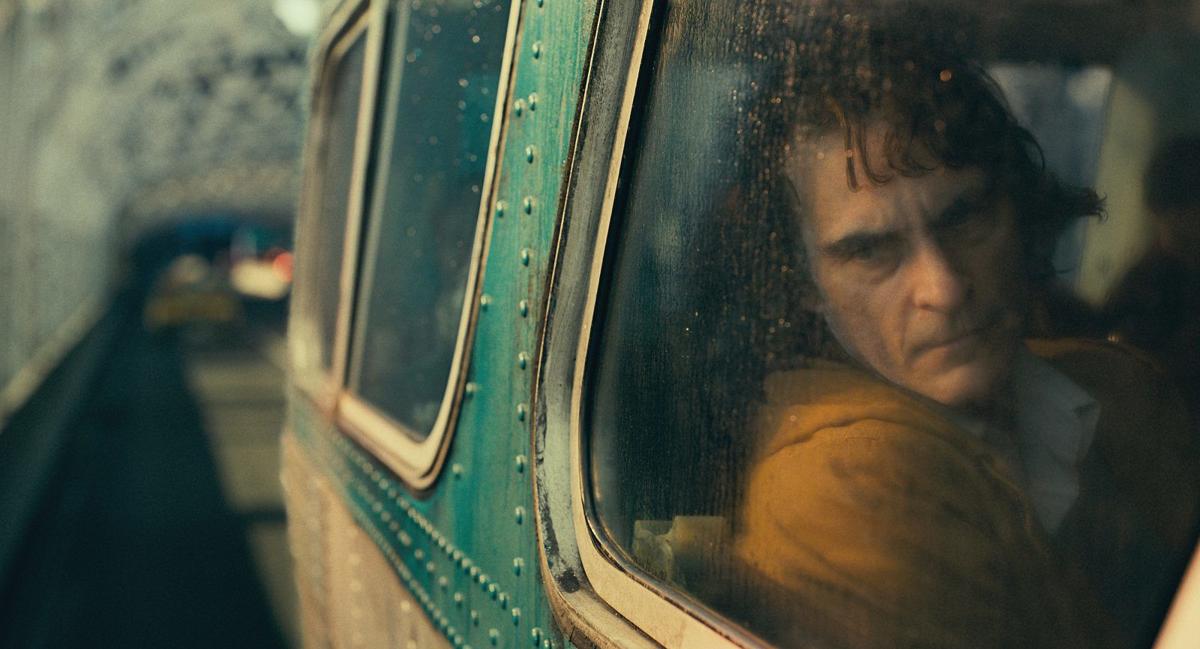 The most eagerly anticipated entry at September’s Toronto International Film Festival (TIFF) was not a period piece or foreign-language drama from a master filmmaker. Rather, it was a comic book adaptation from the director of “Old School” and “The Hangover.”

“Joker,” however, is not a normal comic book adaptation. It’s a somber, R-rated film starring one of the world’s most compelling actors – Joaquin Phoenix – and trailed by controversy. The trailers have drawn scores of commentary, and the sight of the rail-thin Phoenix in clown makeup dressed in purple, cannot help but intrigue.

I saw “Joker” at TIFF, and as the parent of a comic book movie-mad 9-year-old, the film’s suitability for younger viewers has been on my mind. Here’s why letting your kids see “Joker” is unwise.

First, is “Joker” any good? It is … and it isn’t. The TIFF press and industry ended with a smattering of applause, something that does not happen too often. Yet just as many critics came away respecting Phoenix but feeling disappointment with the film.

Director Todd Phillips' take on the Batman villain’s origin story – essentially, a mentally imbalanced misanthrope clown is pushed into violence – is admirably bold. The cool factor of Jack Nicholson’s Joker is gone, as is the happy anarchy Heath Ledger brought to the table.

As played by the Oscar-nominated star of “The Master” and “Her,” Phillips’ version of Joker is a toxic vigilante ready to crack. It’s an ideal role for Phoenix, whose physical transformation is astounding.

Yet the film is mostly an unenjoyable slog that lacks originality and excitement. See it for Phoenix, but don’t expect a great film.

Is it for kids? No. The MPAA rated “Joker” R for “strong bloody violence, disturbing behavior, language and brief sexual image,” and that makes it a “hard R.” The violence is extremely graphic, and an air of anger and isolation swirls around the film. “Joker” makes Christopher Nolan’s “Dark Knight” trilogy seem as dangerous as a Wiggles concert.

OK, so what’s the right age? That is a difficult question to answer. An R rating means children younger than 17 are not admitted without an adult. I would probably call 15 or 16 appropriate, if – and only if – said teenager is mature enough to handle a comic book film this grim and upsetting.

What should you tell your children when they say they want to see “Joker”? They may not want to hear it, but kids should know that “Joker” is not a fun viewing experience. The filmmakers, and Phoenix, have a different goal in mind. And it’s a goal that won’t be understandable for children. At this stage of life, they are better off with Marvel, or DC’s “Shazam!”

Anything else parents need to know? One of many controversies surrounding “Joker” is whether it will incite violence from young, impressionable viewers. There is a midfilm act of violence that some might see framed as justified. But both that moment, and the violent scenes that follow, never feel heroic.

The scenes are graphic, bloody and framed as desperate acts from an unhinged man. The only audience that might incorrectly view “Joker” as a film encouraging violence is a young audience. That, more than any other reason, is why kids should not see the film.

You can’t stop them from sneaking in – pretty sure I would have done that as a young teen – but at least you can make it a little harder for them.

Jordyn Jenna arrives in mid-October from a Greenville, N.C., station that has the same owner as WIVB, Nexstar.

Jeff Simon: The genius of 'NCIS' has spawned a host of joyless relatives

"NCIS" reemerged from pandemic sleep on the air this week.

"After its 2020 hiatus, Borderland – established in 2018 – roared back strong with 30 musical acts playing on three stages," writes Jeff Miers.

"If you want live music to continue, you’re going to have to assume some responsibility to ensure it’s able to do so," writes Jeff Miers.

Because the Bills are the home team Sunday against Washington, an NFC team, the game will once again be carried on Fox affiliate WUTV.

Joaquin Phoenix is intense in the title role of "Joker," a film not meant for children. (Nikos Tavernise/Warner Bros. Pictures/TNS)