The Taste of Buffalo scaled down its vendors and judges for the 2021 festival as the region emerges from the Covid-19 pandemic, but awards were still doled out for excellence during the two-day food festival, which ran Saturday and Sunday in Niagara Square.

The highlight was an ironic choice that could draw a chuckle from Buffalo eaters: first place for People's Choice Independent Health Healthy Options was lemony fresh bites from the Cheesecake Guy, a colorful food truck/trailer that won the same award at the 2019 Erie County Fair.

That cheesecake, a cream cheese-based dessert rarely confused as a healthy choice, would win such an award is not shocking given Buffalo's reputation for enjoying guilty pleasures. The city is best known for chicken wings and beef on weck, after all.

But Cheesecake Guy owner Matthew Schelter explained why he's proud of the honor – and, as a truck that serves only cheesecake, meeting the festival's mandatory requirement of a healthy option is no easy feat.

"I think when people think healthy, cheesecake is one of the last things they think of," he said, "but when it's done right, with the right amount of ingredients, portioned correctly and topped with fresh fruit, and has great flavor, it can be a tasty treat that can be enjoyed in moderation."

Lemony Fresh Bites are offered regularly at the Cheesecake Guy for $3 apiece, or two for $5. Described as "creamy lemon-infused cheesecake topped with fresh wild berries and wild berry drizzle" on the truck's website, it's available at $8 for a slice or $45 for a whole cheesecake when preordered.

[More coverage: Sunday's report on Taste of Buffalo | Staff photos from the event | Smiles at the 2021 Taste]

BW's Barbecue, based on Lake Avenue in Blasdell and an annual stalwart during the Erie County Fair, won the People's Choice Overall Award for its peach habanero pork slider, which piqued the senses with sweet heat. BW's was the lone restaurant to reel in two awards at this year's Taste.

Drizzly Taste of Buffalo brings out 'the real foodies'

The second, soggy day of Taste of Buffalo was marked by good cheer among both cooks and eaters eager to attend one of the first festivals of the season after widespread cancellations last year.

Dirty Bird Chicken N' Waffles food truck has a line of customers at Taste of Buffalo on Sunday, July 11, 2021.

Smiles on Saturday at the 2021 Taste of Buffalo

Saturday was sunny and pleasant for the 2021 Taste of Buffalo, at which eaters perused more than 25 local food and drink vendors in Niagara Square.

Photos: Taste of Buffalo is back after a hiatus due to the Covid-19 pandemic

The Taste of Buffalo returned to Niagara Square after a break last year. See photos from Saturday, July 10, 2021.

Smiles at Taste of Buffalo 2019, Sunday

The Taste of Buffalo, the largest two-day food festival in the U.S., took over Niagara Square and Delaware Avenue on Saturday and Sunday, July 13-14. See who went on 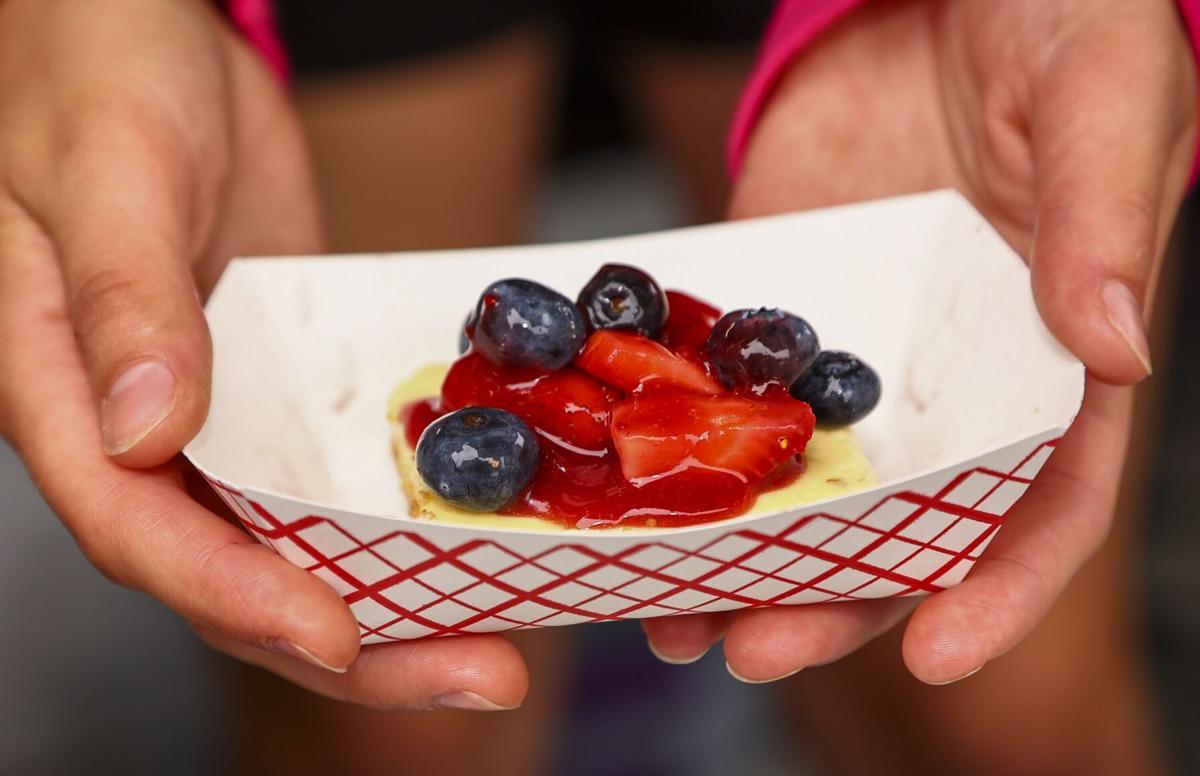 Lemony fresh bites from the Cheesecake Guy were the people's choice for Best Healthy Option. 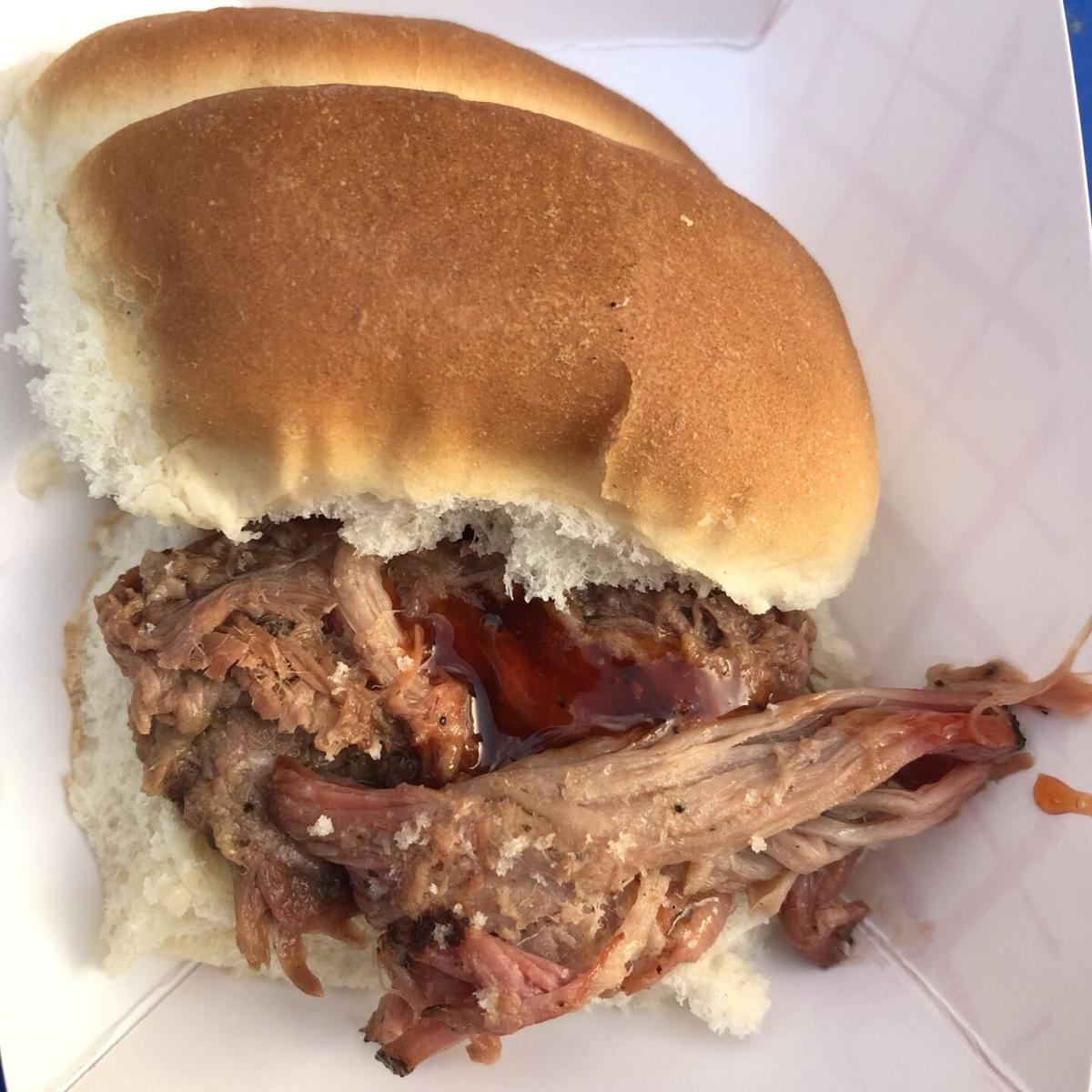 The sweet heat of BW's Barbecue led to prestige, as the Blasdell restaurant won the People's Choice Award for Best Overall Item at the 2021 Taste of Buffalo.