Restaurateur Tucker Curtin, operator of the Steer and Lake Effect Diner in University Heights, is closing his restaurants and putting them up for sale.

He’s tired of the restaurant life, and pandemic-related changes have contributed to his decision to call it a career in restaurants, Curtin said.

Tonight is the Steer’s last service, while the diner has been closed permanently. (Curtin said people with valid unused gift certificates to the restaurants can contact curtinrestaurants@gmail.com to pursue refunds.)

“I’ve got 40 years into this,” he said. “It's been a great business and really rewarding, but there aren’t enough younger people wanting to come into this industry.

“In the layoffs, we lost quite a few of the solid, middle-class guys. They went off and took other jobs. So we lost a good percentage of the daily backbone of our industry.”

Without those sort of workers, he was pushed to the limit, Curtin said.

“I've been working 14-hour days for like the last 18 months, man, killing myself,” Curtin said. “Get one step ahead, get two steps behind, and the supply chain issues that are going on right now are the real deal.”

For example? “I can't get crabs,” Curtin said. “Then I got people (expletive) on the internet that I don't have crabs.”

After years of taking public positions that drew criticism from parts of the population, he’s still sensitive to online backlash, Curtin said.

“I take everything personally,” he said. “That's the problem.”

The Steer has been serving University at Buffalo undergraduates at 3151 Main St. since 1969. Curtin bought the Steer with a partner in 1993, and became sole owner in 1997.

He had the diner shipped from suburban Philadelphia to the lot next door in 2001.

A Guy Fieri visit to Lake Effect Diner highlighted country ham with red-eye gravy, and in latter years his wife, Erin Curtin, brought the Steer a respectable vegan menu in addition to the burgers and chicken wings.

Over the years, Curtin also earned notice, and some criticism, for opposing food truck licensing legislation, and for suing Lake Effect Ice Cream in a trademark dispute that was later settled.

Based on its location and turnkey condition, Curtin expects to field offers when the properties officially go on the market in a month or so. “This place is successful, it's busy, and it just probably needs some new blood and energy to make them great again,” Curtin said.

“This has always been a hard business,” he said. “It's just gotten a lot harder.”

Backstage with the 2021 Emmy Awards winners

Backstage with the 2021 Emmy Awards winners

“I am determined to keep things open and viable until we can come up with an amicable separation and distribution," said Erin Curtin.

The Steer has something for everyone

Menu has choices for meat eaters and 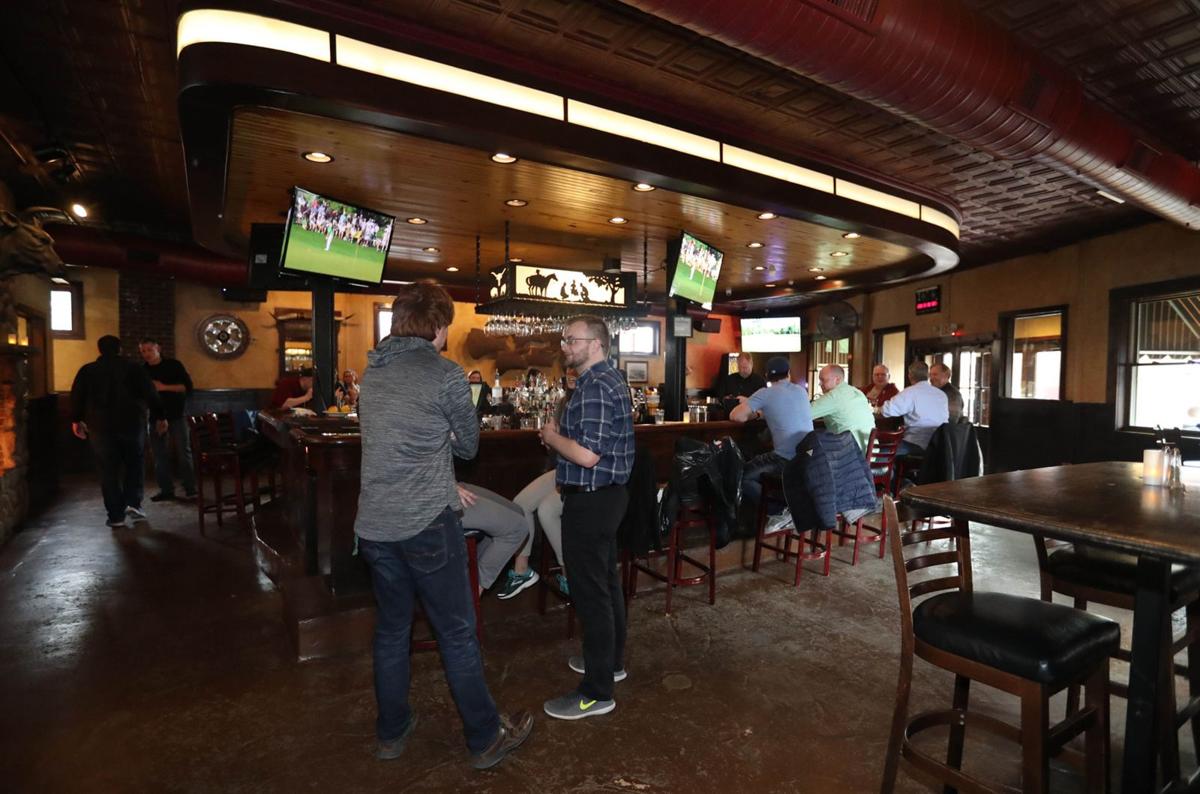 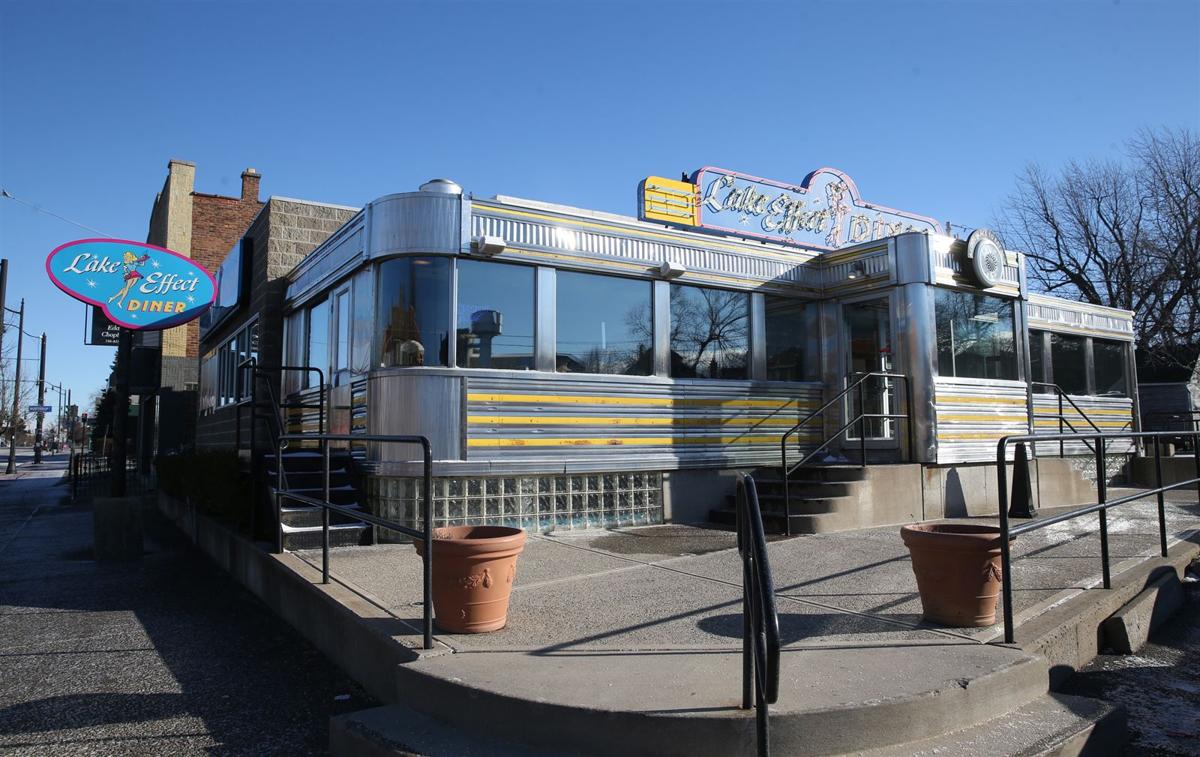 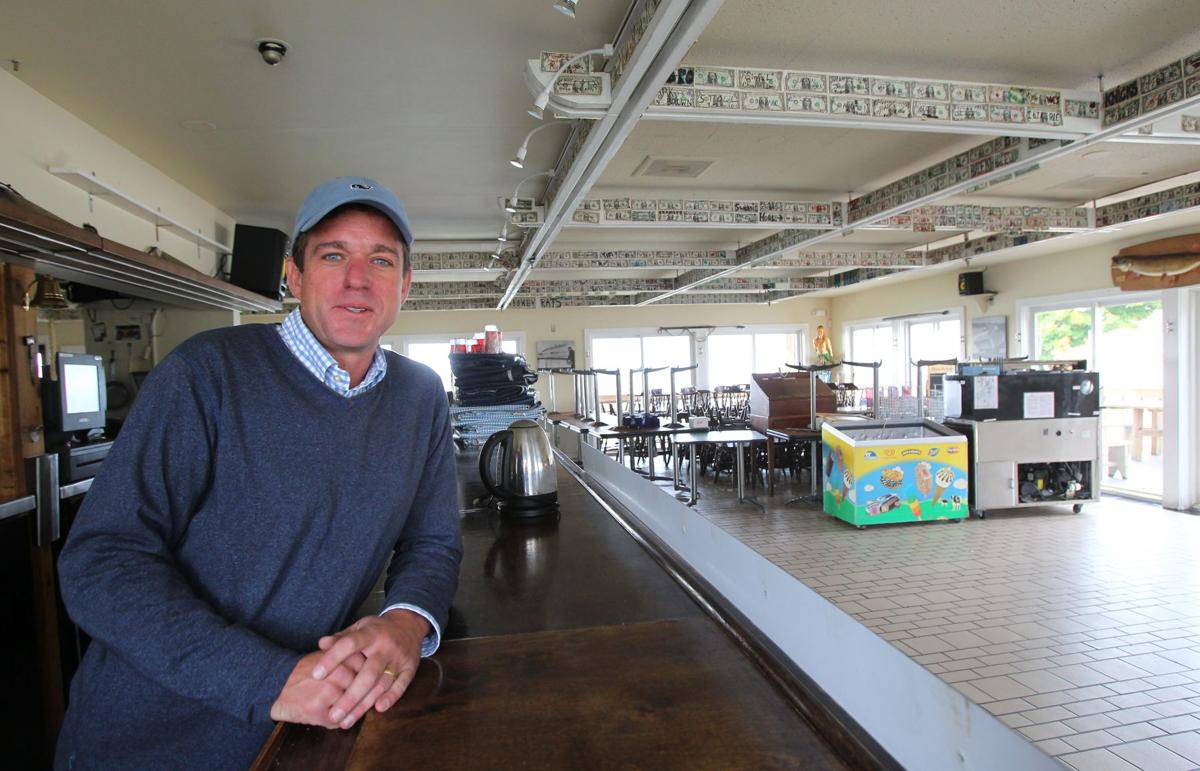 “This has always been a hard business,” said Tucker Curtin, who also previously operated Dug's Dive. “It's just gotten a lot harder.”