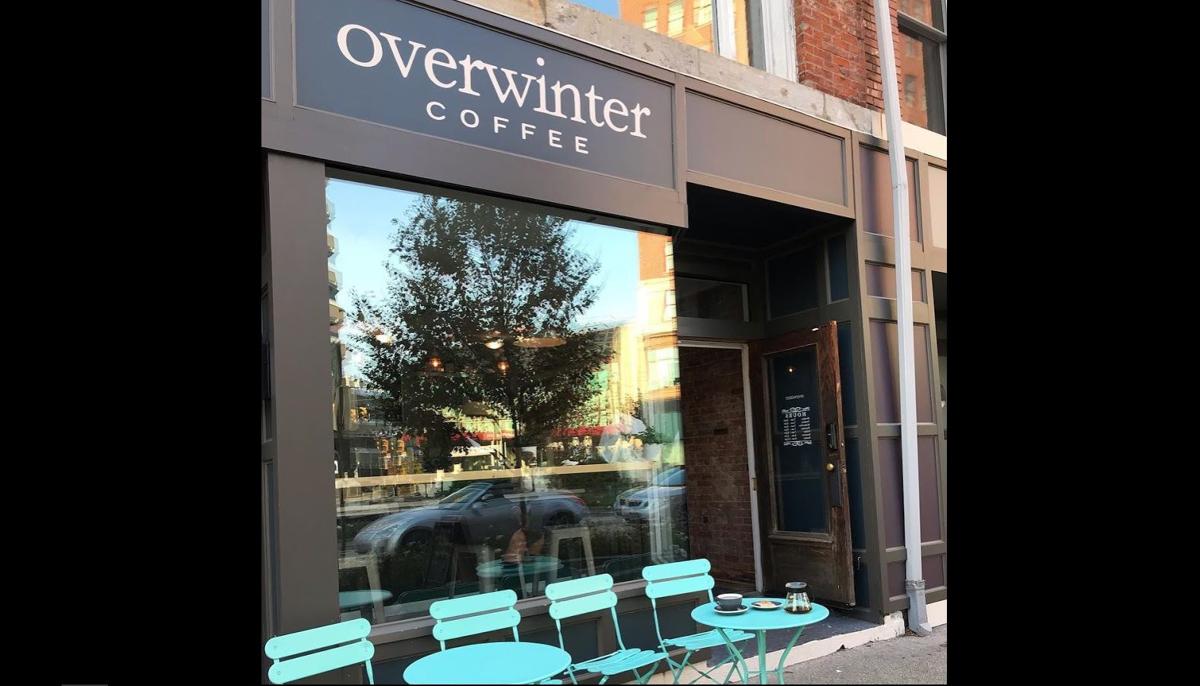 The outside of Overwinter on Genesee Street. The burgeoning coffee business will open a second location soon. (Photo courtesy of Overwinter) 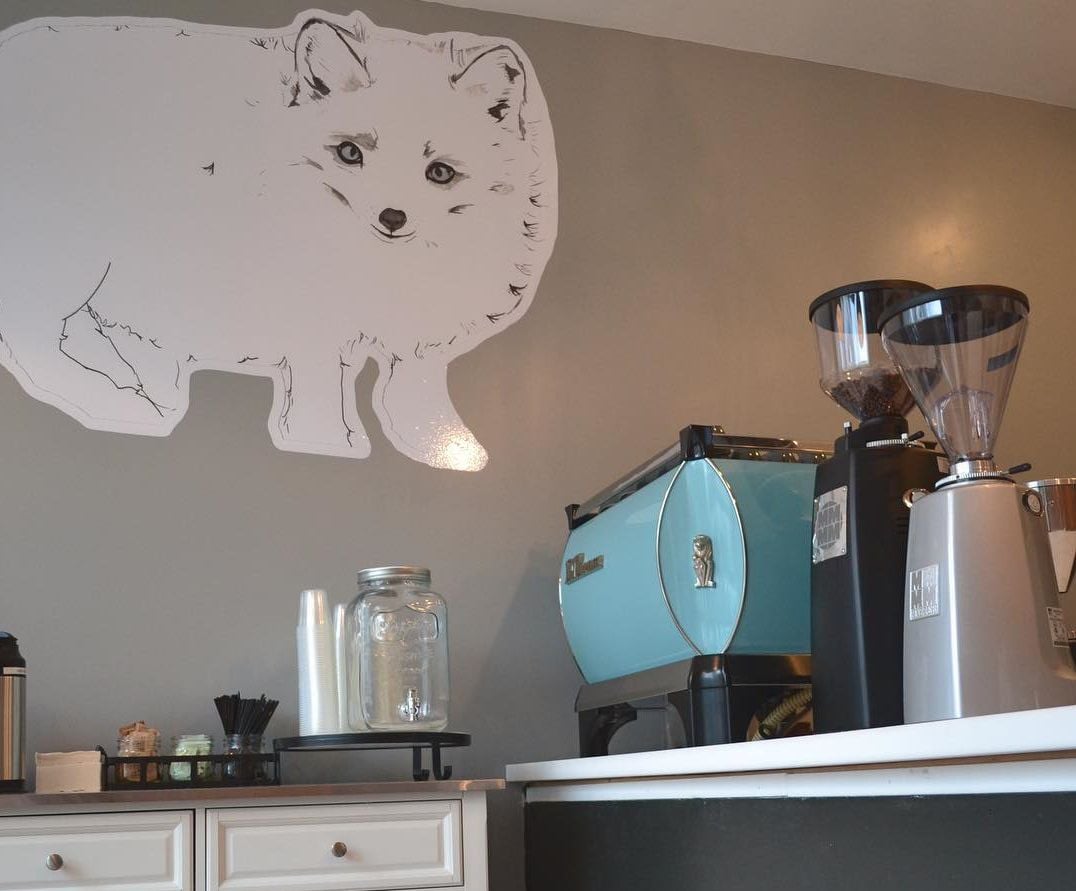 The decor inside the Overwinter Coffee shop at 9 Genesee St. The business will add a second location next year. (via Overwinter)

Nestled in a surging Genesee Street corridor in downtown Buffalo, Overwinter Coffee has made the most of its 375 square feet. The small roaster has soared by attracting the daytime business crowd while simultaneously growing its wholesale operation, retail sales and subscriptions.

Overwinter announced Sunday the coffee shop will expand to a second location, in what's presently Jolie Jolie, at 814 Elmwood Ave., next spring. The women's intimates retailer announced in October that the store would close Dec. 28. The coffee brand's build-out will begin in January.

Business partners Josh Halliman and Ben Trojan, who doubles as head roaster, will largely duplicate their downtown location, except to add around 15 seats and embrace the Victorian style of the Elmwood building.

The duo has emphasized careful sourcing and roasting single-origin beans since a mid-2018 opening at 9 Genesee St. Overwinter's lighter roast – which doesn't translate to "weaker," Halliman says – is reminiscent of northern and western European preferences.

The benefit of this approach is its purity relative to blends; roasts from single-origin beans allow drinkers to appreciate specific – and at times very different – flavors. (It's similar to wine, where some businesses will prefer varietals, wines from a single grape variety, instead of blended wines).

Halliman and Trojan may sample 40 or 50 different varieties to determine one special roast – be it from Brazil, Colombia or Ethiopia – they want for their shop.

One example is a bean sourced from Uganda, which Overwinter has dubbed "strawberry" because of its unusually fruity flavor. They'll serve until the growing season changes or they run out, then repeat the process.

[Related: Francesca Bond highlights the iced mocha in her guide to coffee shops]

As a result, Overwinter doesn't try to do too much; customers have noticed and appreciate the overall simplicity. In our "According to Bloggers" series, Caralyn Mirand Koch said, "Overwinter doesn't try to be a jack-of-all-trades. The menu is small and simple, as is the coffee selection. The owners focus on quality coffee, pour-overs and lattes instead of wild flavors or fancy syrups."

The partners do not plan to have a kitchen or serve food beyond what's brought in from third parties. "We're not cooks," he said. At the Genesee shop, Fairy Cakes Cupcakery and Biscotti For Everybotti have snacks for sale.

The expansion to Elmwood will create a cozier atmosphere, in the hang-out-for-a-while sense, Halliman said. (The Genesee location is cozy in a more cramped way.) Halliman tentatively plans to stay open from 7 a.m. to 7 p.m. Monday through Saturday, with reduced hours Sunday.

Hi friends. Meet 814 Elmwood. This will be the home of the second overwinter location circa Spring 2020. Cozy Victorian...

"If Asian-influenced cuisine leaves you cold, Hollow Bistro has plenty to warm you up," writes Andrew Galarneau.

Thanksgiving options to eat-in or take out from Buffalo restaurants

Here's a look the Buffalo area restaurants that are serving turkey – to eat in or take out.

Across WNY, restaurateurs adapt to face the toughest winter

Running a successful restaurant was hard enough when things were normal.

The outside of Overwinter on Genesee Street. The burgeoning coffee business will open a second location soon. (Photo courtesy of Overwinter)

The decor inside the Overwinter Coffee shop at 9 Genesee St. The business will add a second location next year. (via Overwinter)