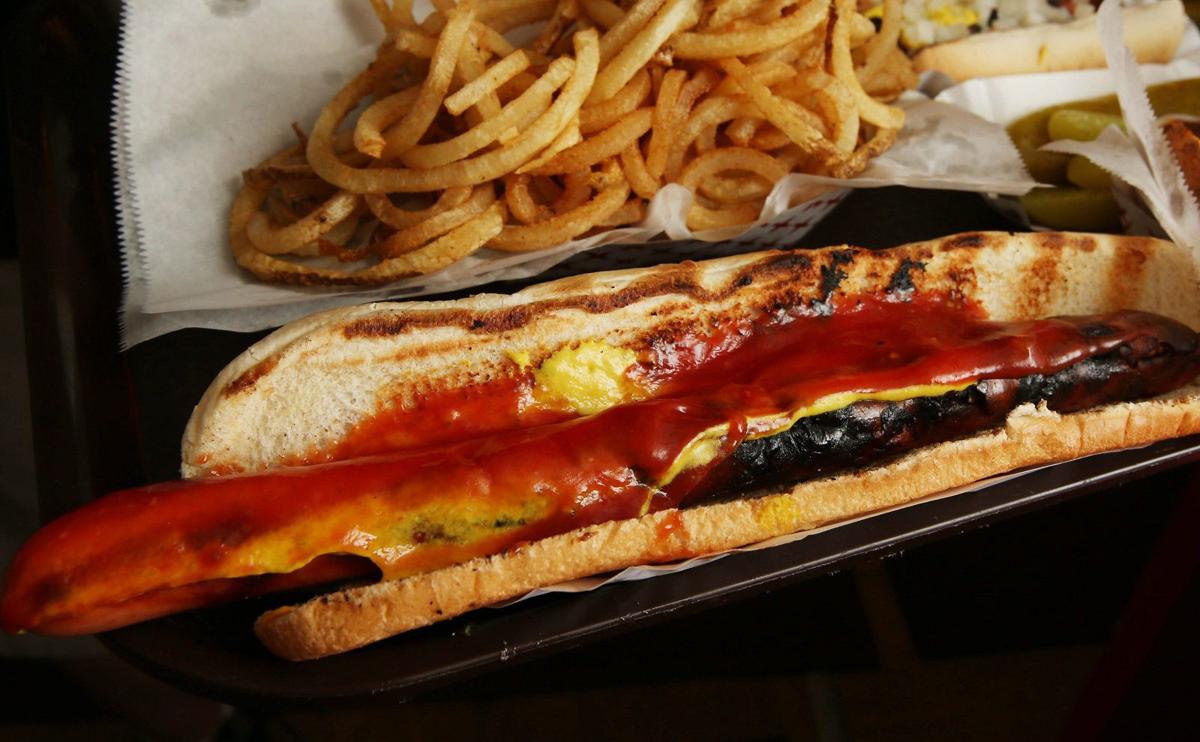 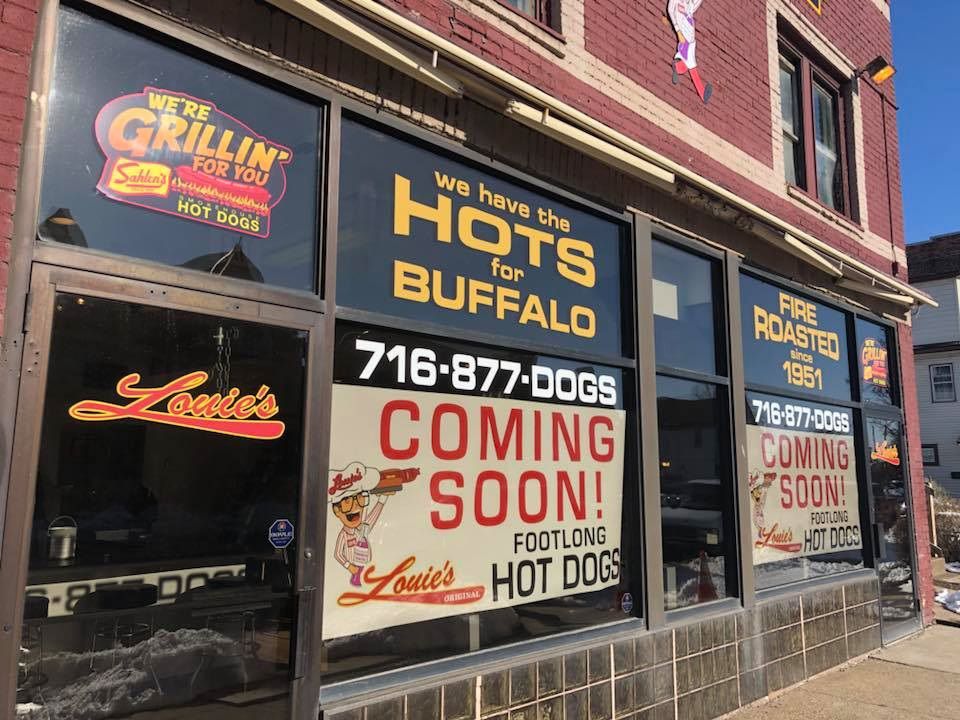 When the Elmwood Avenue location of Louie's Original Footlong Hot Dogs burned down in 2013 after 22 years in business, fans of the comfort food establishment were resigned to a single spot: Louie's seasonal enterprise at 69 Grand Island Blvd. in Tonawanda.

On March 17, however, the newest Louie's location opened in Buffalo, in Black Rock at 1893 Niagara St., the restaurant announced on its Facebook page. It will be open year-round.

For those unfamiliar, Louie's is known for fire-roasting its hot dogs, as well as offering burgers and a slew of beef, chicken, pork and garden specialty sandwiches. The regular hot dog runs for $3.09, while a footlong costs $4.79. The new restaurant further boasts a veggie dog ($3.09) and a jumbo white hot ($4.79), an offering found most frequently in Rochester.

A Buffalo favorite is given a bit of a twist in Louie's loganberry iced tea, which cuts some of the loganberry's sweetness while lending a slight caffeine boost.

While Louie's milkshakes aren't cheap - $4.29 regular, $6.29 jumbo - the flavors are enticing. From creamsicle to banana split to loganberry to the Elvis Shake (chocolate, peanut butter and banana), they're rather luxurious desserts. See Louie's full menu here.

As The News' Andrew Galarneau reported last November, Louie's owner Angela Turco had embarked on a two-plus month remodel of the space that formerly held George's American Diner, between Amherst and Hamilton streets.

Thanksgiving options to eat-in or take out from Buffalo restaurants

Here's a look the Buffalo area restaurants that are serving turkey – to eat in or take out.