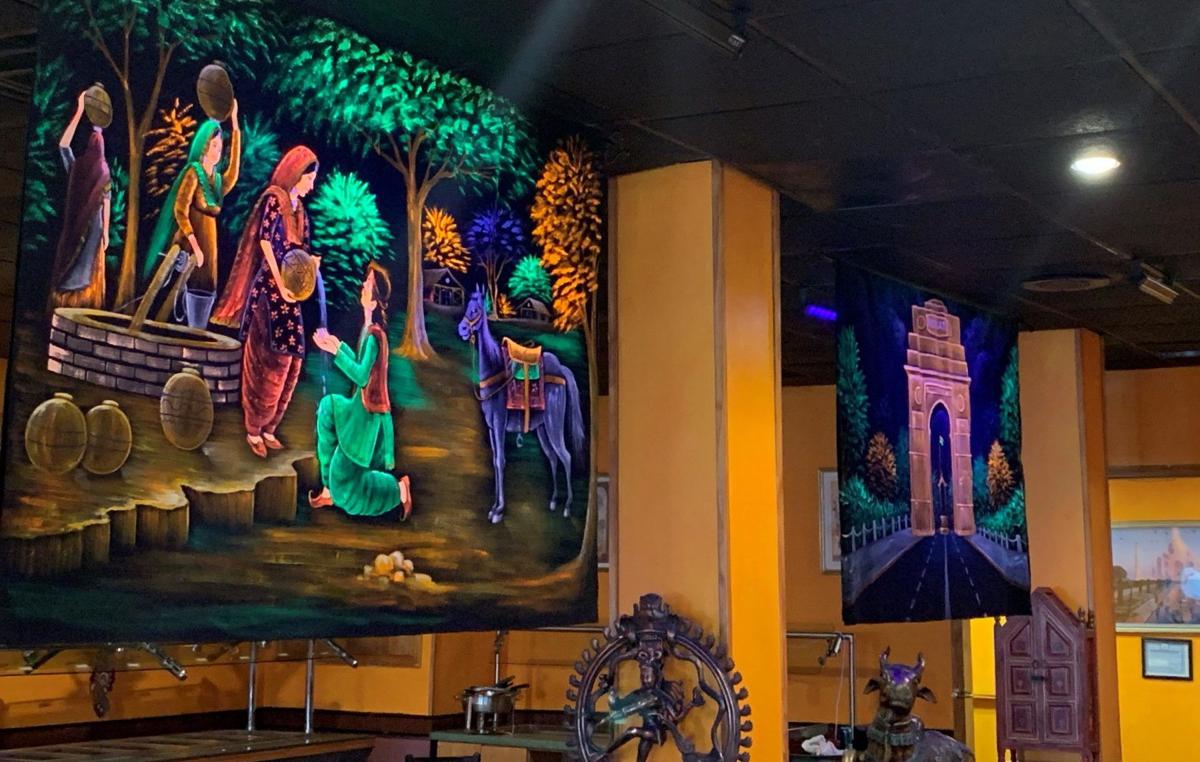 India Gate is reopening after a February fire. (India Gate) 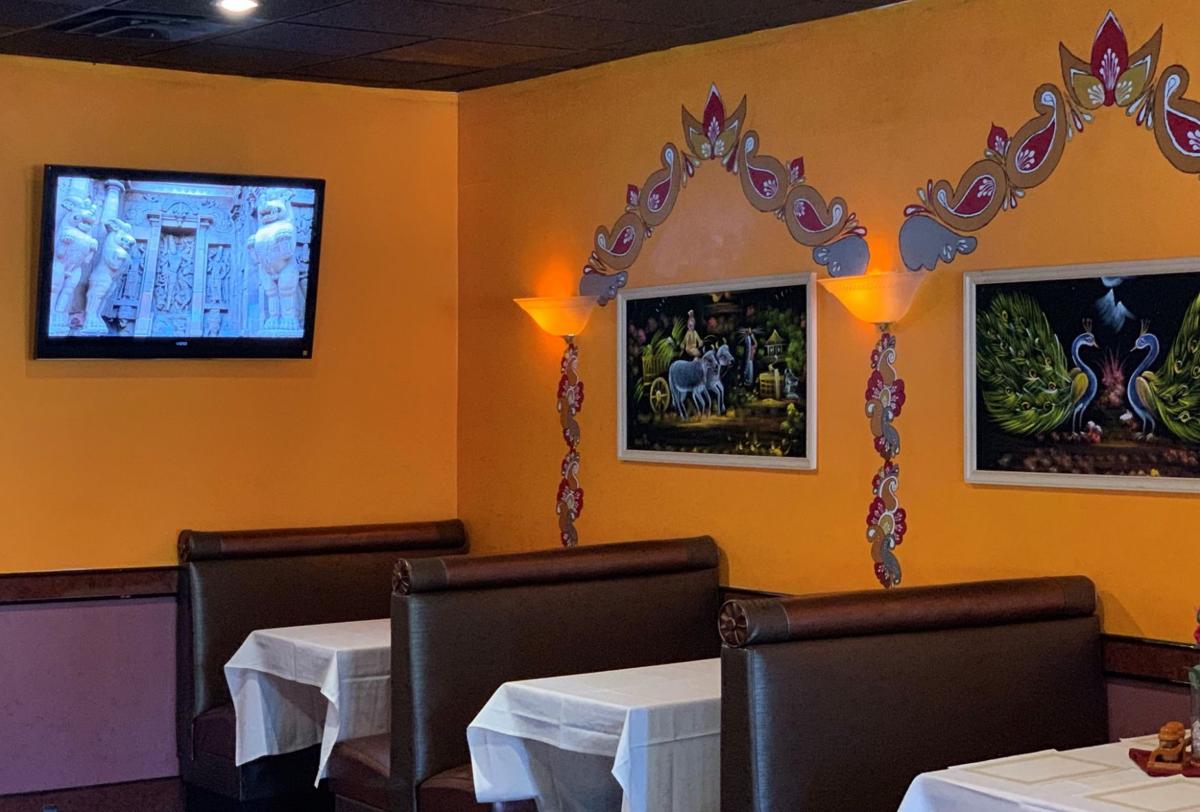 New paint and new equipment has India Gate back in business. (India Gate)

Struck by fire in February, the restaurant at 1116 Elmwood Ave. was more badly damaged than it seemed at first, said Jaspal Bath, general manager.

“We had to get an all-new hood system in,” said Bath, “and we had to get all new equipment in. We renovated the whole dining room as well.”

Delays in getting the work and resulting inspections done forced the restaurant into an extended closing for the first time since it opened in 2000, he said.

Bath, who took over the restaurant with brother Tirath Bath in 2011, didn’t take the five-month break as any sort of vacation.

“It’s been like a prison sentence, to be honest,” he said with a laugh. “I’ve never been off this long – the most was a day. So this forced vacation – it wasn’t pleasant.” The constant stream of phone calls from regulars asking about progress heightened the pressure.

Was it a relief to reopen? “Yes,” he sighed.

Starting at 5 p.m., the doors will let customers back into the freshly painted and redecorated space. For the occasion, the buffet will offer between 50 and 100 dishes, vegetarian and not, from appetizers to dessert, he said, for $17.95.

Two popular Indian restaurants have been anything but idle during the last four months: India Gate and New Jewel of India are expanding the cu…

India Gate is reopening after a February fire. (India Gate)

New paint and new equipment has India Gate back in business. (India Gate)