MNF: Latest scores and updates from Chiefs vs. Bills and Cardinals vs. Cowboys

Here is your chance to sample modern Polish cuisine, beyond the usual dishes
0 comments
Share this
Support this work for $1 a month
1 of 5

The first appetizer for the Grand Gala and Ball Polonaise on Oct. 27 is Polish-style beef brisket with apple mustard and mayonnaise flavored with bison grass, from chef Marcin Budynek. (Photo by Tawerna Fisza) 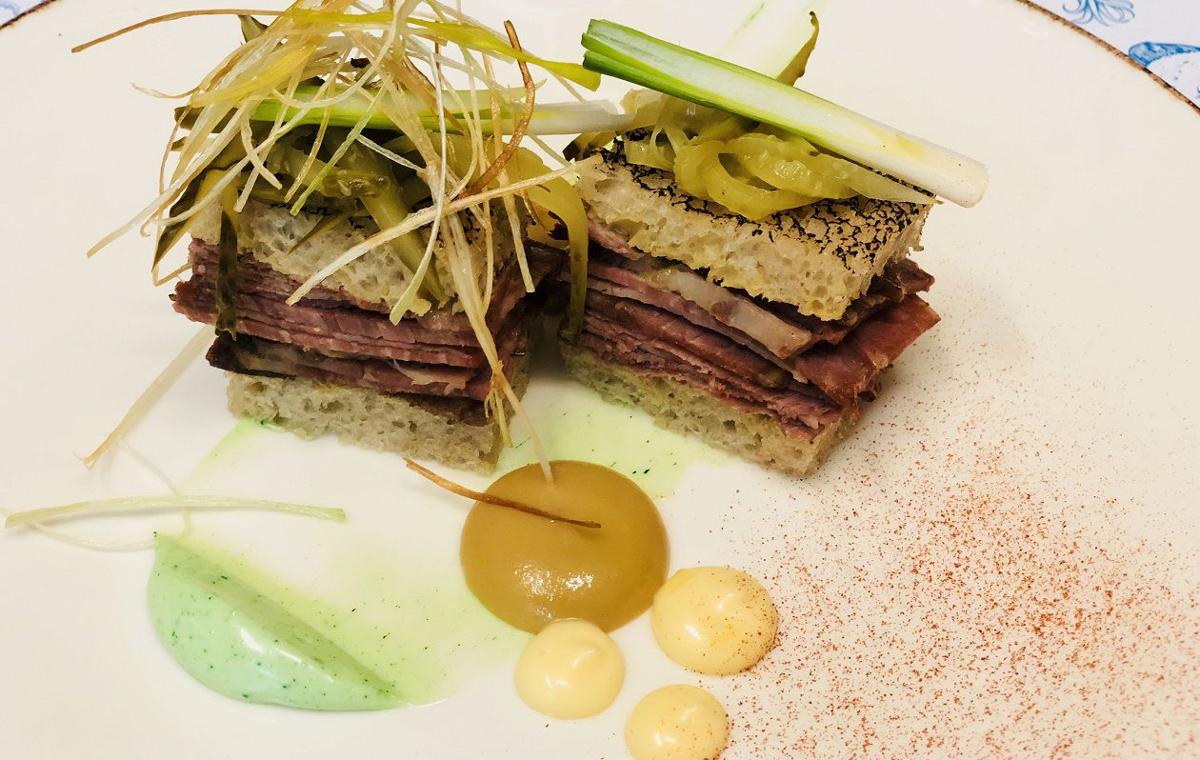 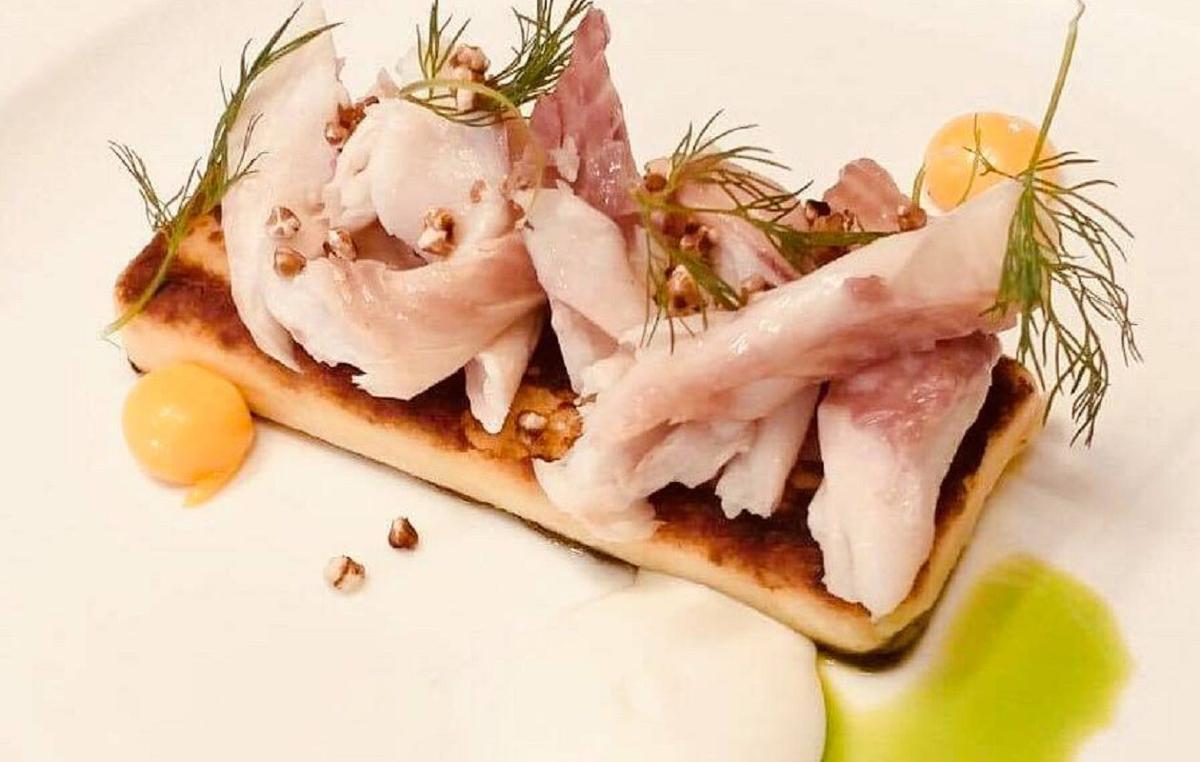 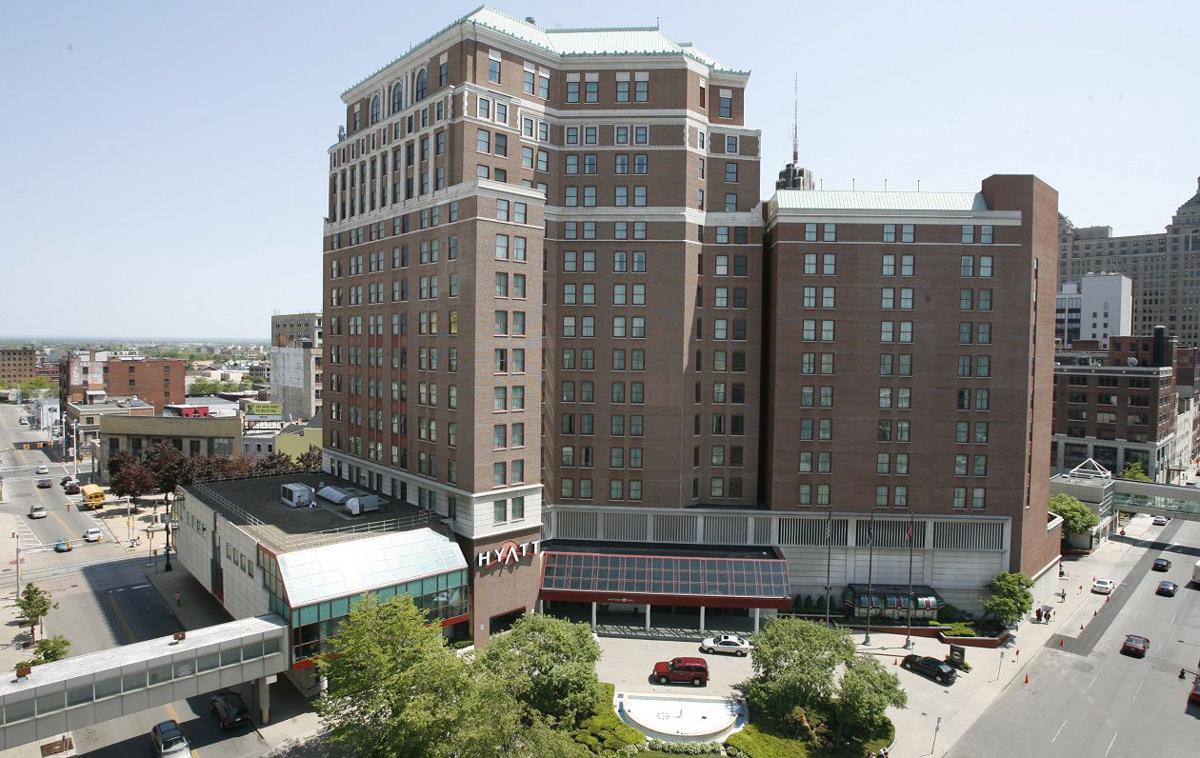 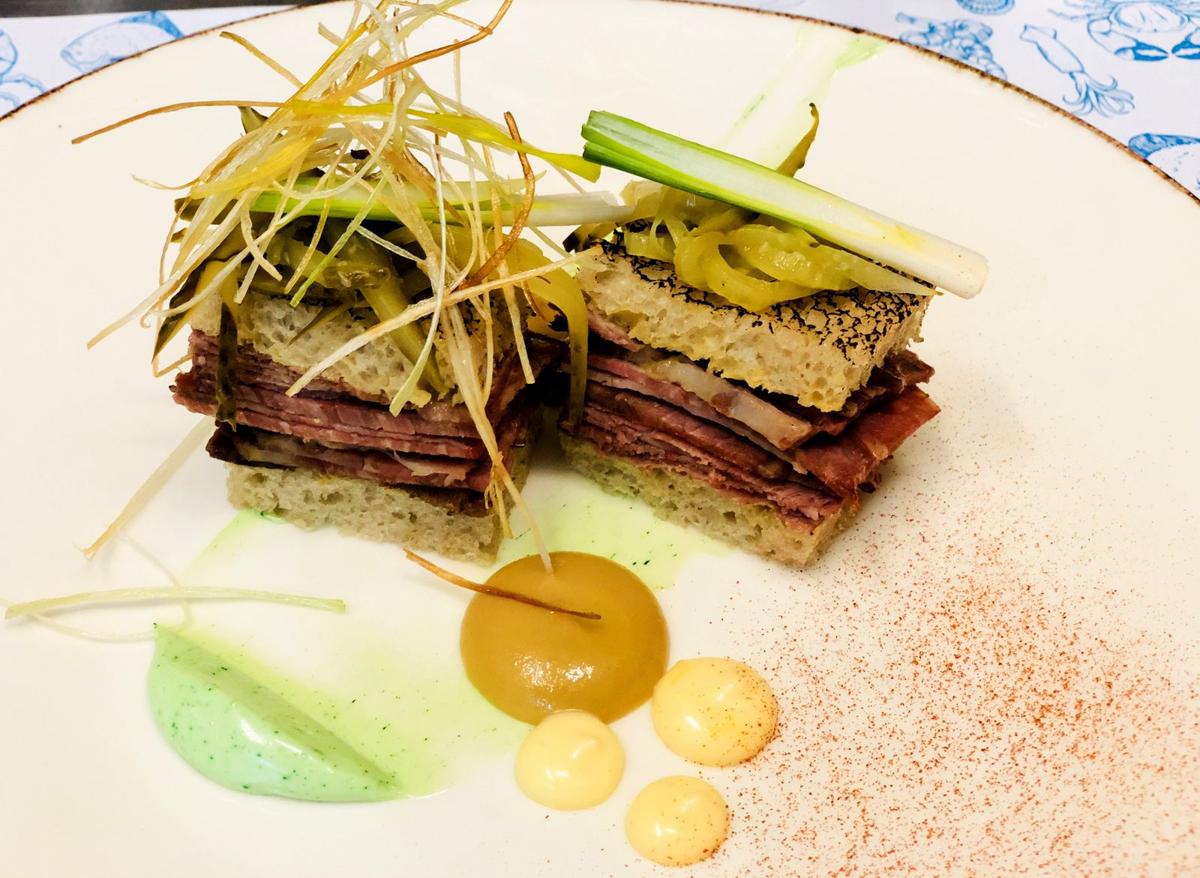 In a town where Polish cooking available outside family homes sticks to pierogi, golabki, and a half-dozen other dishes, an upcoming celebration offers a rare opportunity for Buffalonians to experience modern Polish cuisine.

A Grand Gala and Ball Polonaise is set for Saturday, Oct. 27 in the Hyatt Regency Buffalo, celebrating the 100th anniversary of Polish independence.

If you’re Polish, the attraction is obvious. For others, the night may be worth considering for a reason much more immediate than history.

Budynek runs a modern place called Tawerna Fisza in Augustow, in the northeastern part of the country. Trained in Poland and France, he led kitchens at the Hotel Warszawa in Augustow, and Hotel Bryza in Jurata. He’s been a regular on Polish cooking programs on television and radio.

His menus aim to offer an original look at Polish cuisine, informed by the diversity of its regional specialties, he said in an email interview.

“I come from Wielkopolska, but I spent a large part of my professional life in Kashubia and Podlasie. These regions have a huge impact on my kitchen,” Budynek said.

His restaurant’s offerings are based on seasonal products and local producers, he said: “My experience and foreign internships allowed me to sneak into my kitchen a pinch of exoticism and classic French cuisine.”

Take that cold appetizer, for instance. It’s Polish-style beef brisket, marinated for days, then roasted and smoked over alder wood. Then it’s dressed with an apple mustard and mayonnaise imbued with bison grass from Bialowieza Forest, an aromatic herb better known as the flavoring for Zubrowka vodka.

“There is a hidden quintessence of potatoes in the form of fluffy pancakes served with the highest quality smoked trout, handmade sour cream and emulsion from sous vide yolk,” Budynek explained.

Sour soup, popular in Poland, is made with a fermented starter, made from rye, which is akin to sourdough. Budynek’s version will use smoked bacon braised in apple juice, dried mushrooms and a white pork sausage.

For the banquet’s main courses, the chef chose beef tenderloin as the meat course. It’ll be served with a sauce of Polish porcini mushrooms, and demiglace. Parsley root puree and buttered seasonal vegetables will round out the place.

The fish course will be an expression of the chef’s fascination with cod, “the most popular fish served on the Polish seaside,” he said. He developed the recipe during his years of service at the Bryza Hotel in Jurata, on Gdansk Bay.

To make it, cod filet is baked with mushroom crumble, dressed with parsley cream and honey, alongside thyme-scented vegetables.

“There is a connection between the sea and the forest, the cod and mushroom,” Budynek said. “I am convinced that this dish will appeal to the guests.”

The Oct. 27 banquet starts at 6 p.m. with cocktails, hors d’oeuvres, piano and violin music. An 18-piece orchestra will accompany Budynek’s offerings for dinner.

There's a new gathering place in South Buffalo, and it's especially tempting for hungry sweet tooths.

After months of baking treats and ordering takeout, it's time to start making some better eating choices. Here are some favorite healthy options.

How Wardynski's earned the right to make Hofbrauhaus' sausage

"It was a labor of love over the course of a couple years to get it right," said the owner of Wardynski's.

Couple is excited about the comfort of their full-time space, which dodges the previous logistical obstacles and will allow them to expand their Mexican-Puerto Rican hybrid menus.

The first appetizer for the Grand Gala and Ball Polonaise on Oct. 27 is Polish-style beef brisket with apple mustard and mayonnaise flavored with bison grass, from chef Marcin Budynek. (Photo by Tawerna Fisza)