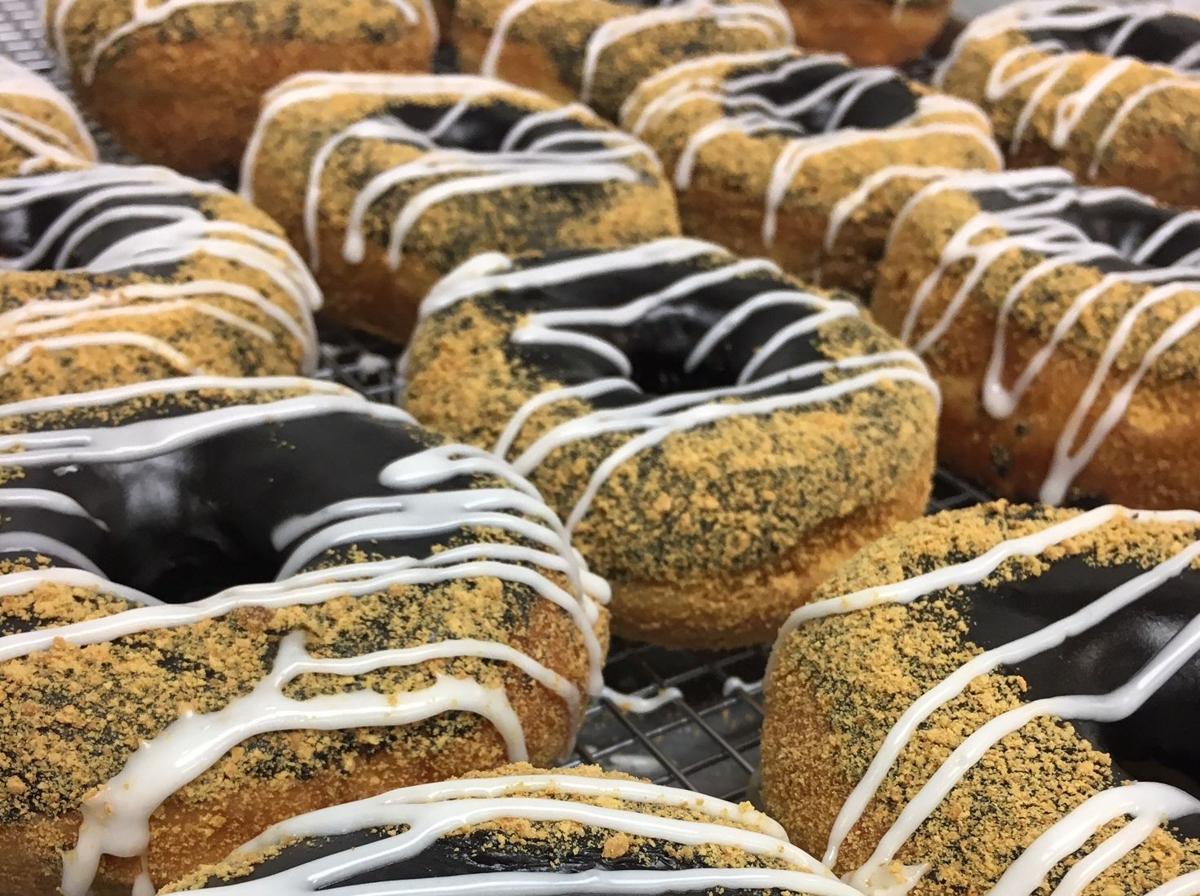 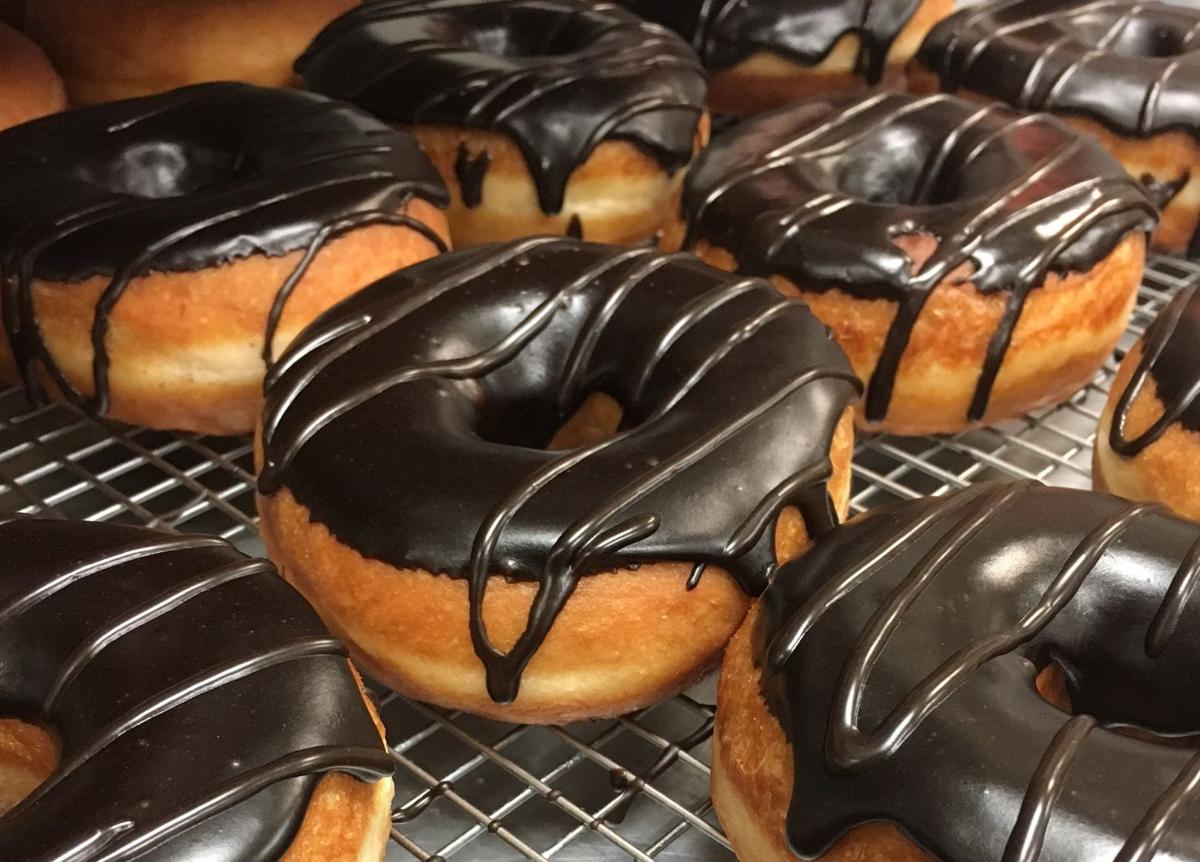 What it doesn’t offer is doughnuts containing eggs or milk. All of Fry Baby Donuts' treats are vegan, right down to the sprinkles.

If owner Ann Hogan hits her target, you won’t be able to tell. "I think we nailed it," said Hogan, who opened last week at 336 S. Elmwood Ave., near the corner of West Tupper. Ultimately, she said, customers will decide.

Doughnuts are $2, six for $11, and 12 for $22. There are no gluten-free options at present. Fry Baby will post to social media when it runs out for the day, so check Facebook or Instagram, Hogan said.

"Vegan baking seems like an afterthought sometimes," said Hogan, a professional baker since 2009. "Establishments see that vegans are spending money and will make something for them as an afterthought. I wanted to make something that was good for everybody, appetizing enough for non-vegans to not realize it was vegan."

Doughnut flavors will change week to week, Hogan said. Wildberry, s'mores, cookies and cream and jalapeno raspberry are other flavors offered so far, in addition to cinnamon buns and fritters.

Besides doughnuts, Fry Baby sells soda, tea and coffee. The half-and-half for the coffee is the only non-vegan stuff in the store, said Hogan.

Even as restrictions loosen and more events are held, these markets – already underway in some communities – haven't lost their luster.