Texans vs. Lions: Follow the latest scores and update from Thanksgiving day football

From Buffalo celebrities to mom's recipes: Buffalo Soul takes its next step
0 comments
Share this
Support this work for $1 a month
1 of 5 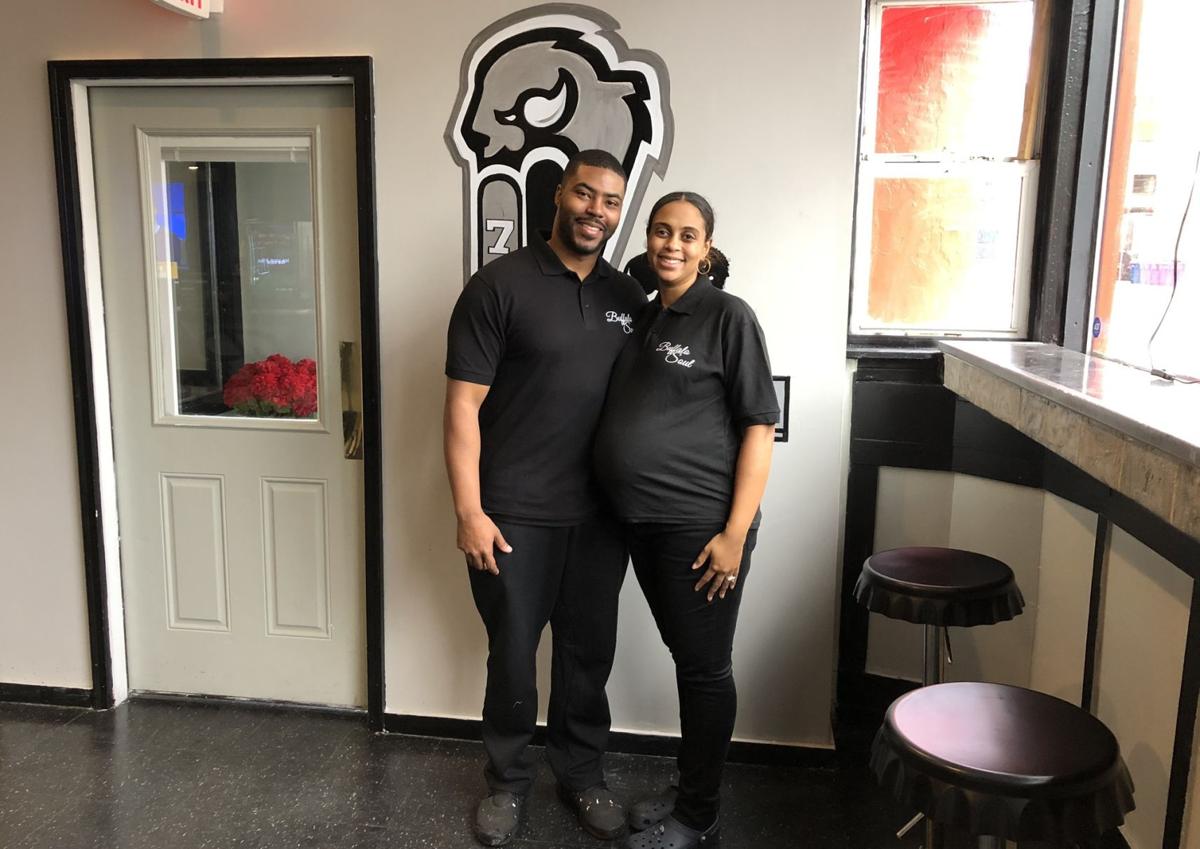 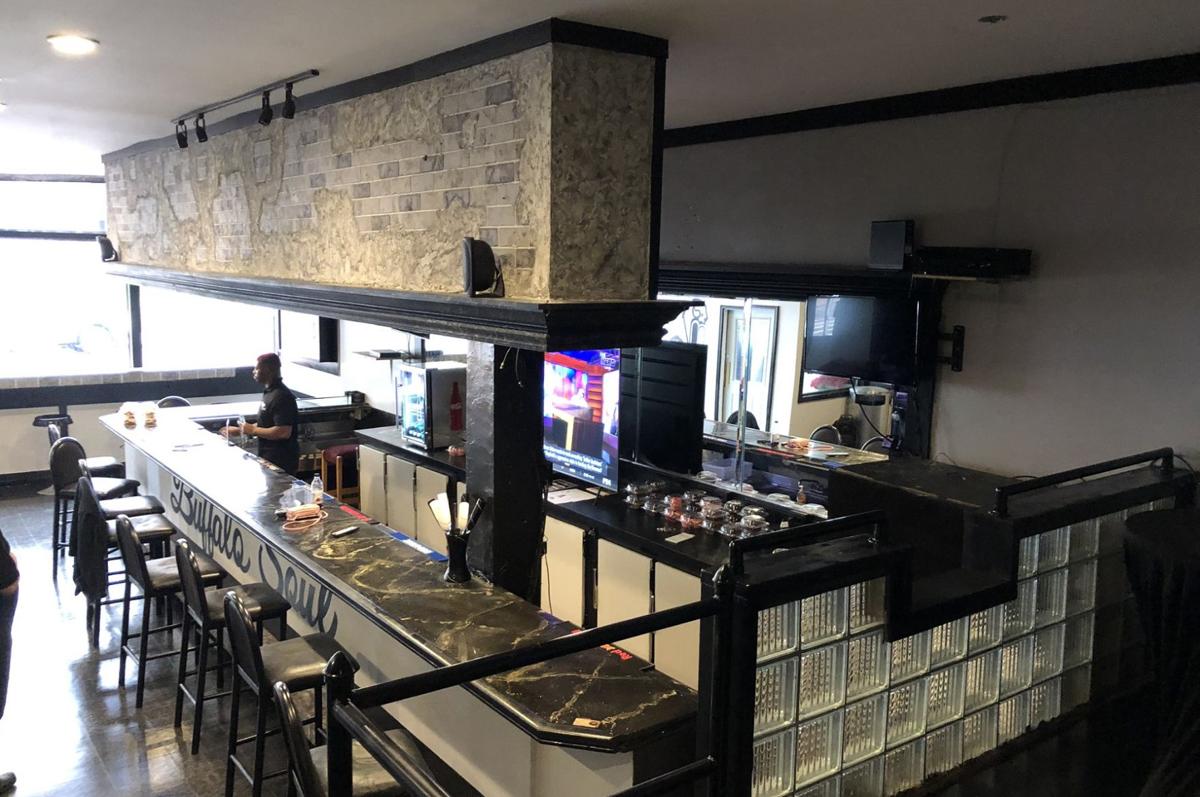 A look down at the bar area of Buffalo Soul. (Ben Tsujimoto/Buffalo News) 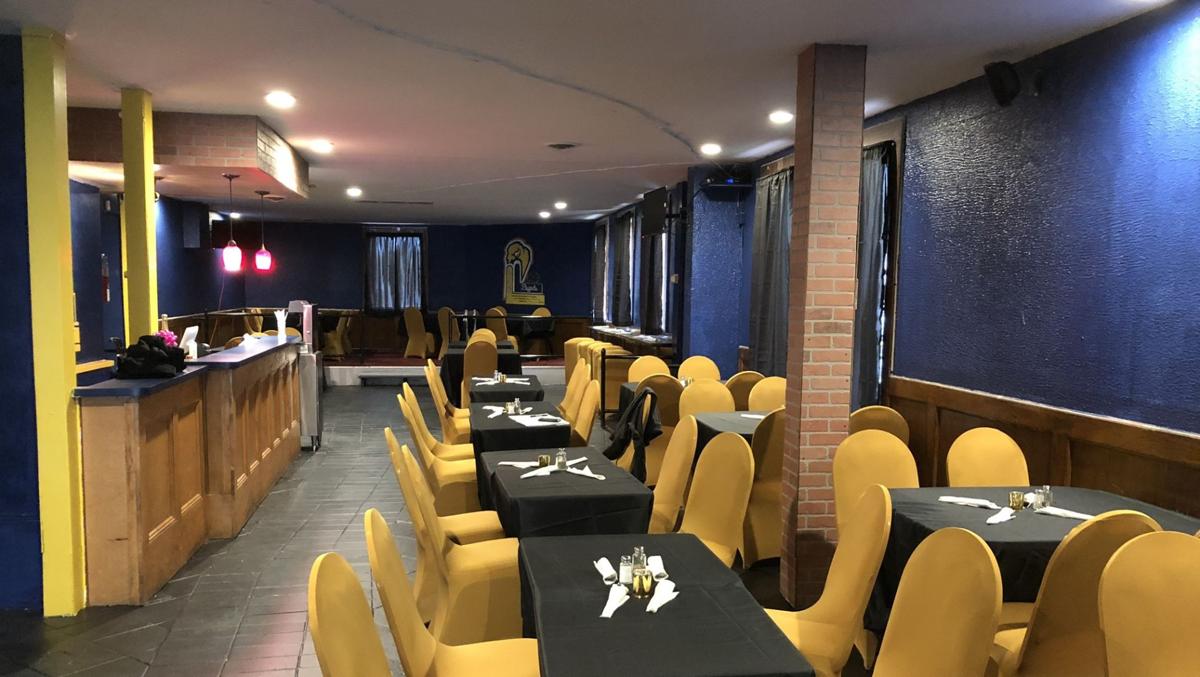 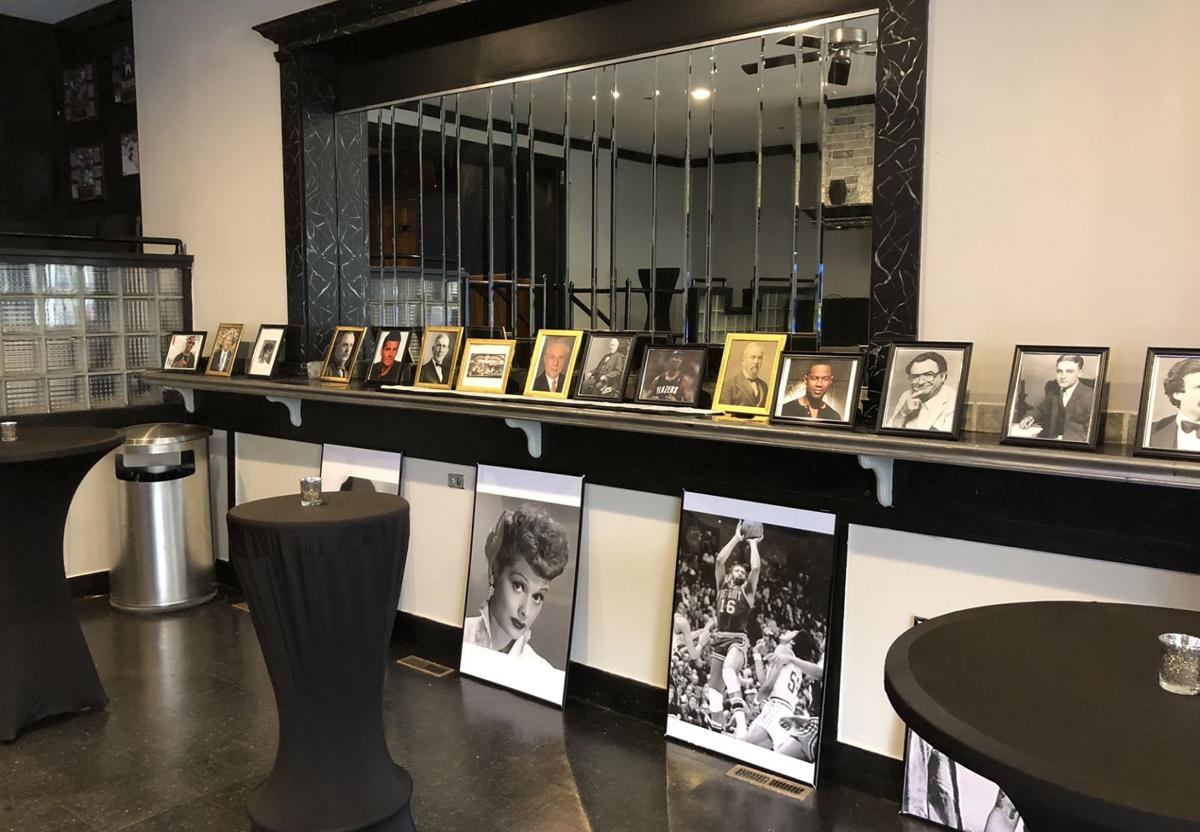 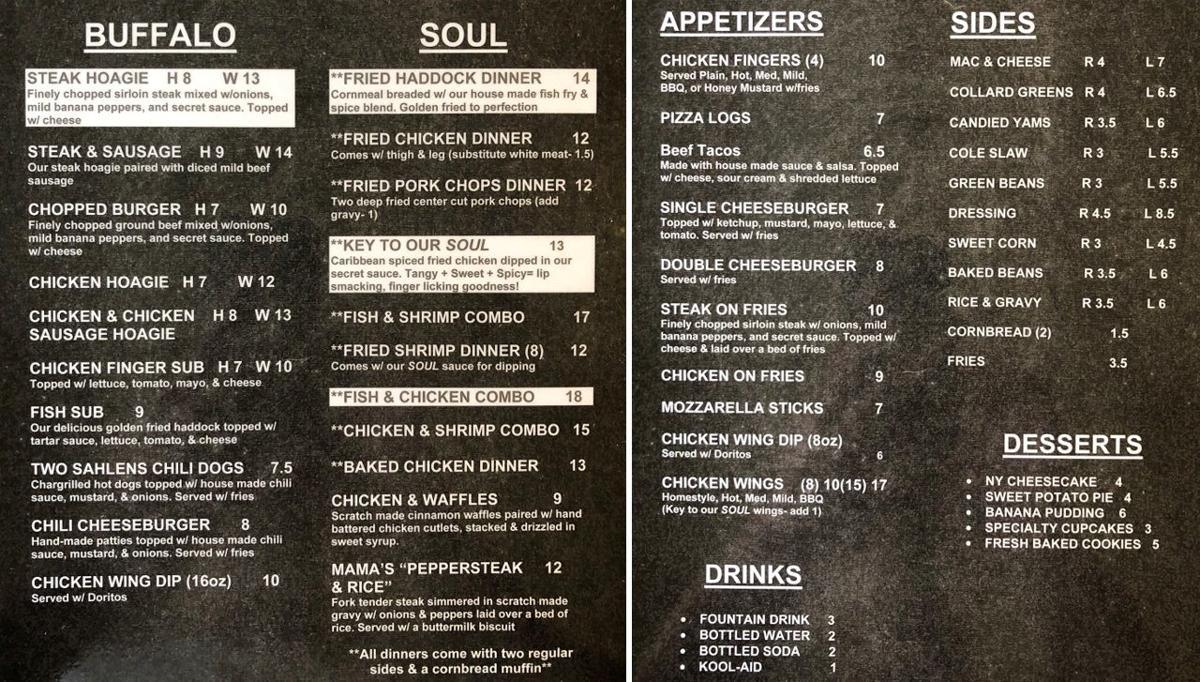 These pictures are one indication that Buffalo Soul, a new downtown restaurant at 454 Pearl St., grasps the soul of Buffalo. Husband-and-wife owners Jamey and Brandy Alexander are in soft-opening mode, with limited hours, until the Oct. 25 grand opening.

While this marks the Alexanders' first full-service restaurant, an 18-month stint as Buffalo Soul Catering, at 2021 Bailey Ave., refined their recipes, sharpened their skills in the kitchen and required handling takeout, catering and a small number of eat-in orders (less than 10 seats). Thanks in part to exposure from the Taste of Buffalo, the couple soon outgrew the East Side space.

On Pearl Street, Buffalo Soul rolls with 16 seats downstairs – bar included – and 50 more on a raised second level. The food menu is essentially split in half: Buffalo favorites on one side and soul food on the other. They overlap, however, in more-than-generous portions and comforting nature.

"[It's a] sit-down, let-your-belt-loose type of meal," Jamey said, with a laugh.

Standouts on the Buffalo side of the menu are the best-selling steak hoagie ($8 for a half, $13 for whole), housemade chicken wing dip (16 ounces, served with Doritos, $10) and the steak or chicken on fries ($10), an appetizer faintly resembling poutine.

A selection of these is condensed into sandwich-fries-and-drink combos from 11 a.m. to 2 p.m., but both sides of the menu will be available from 2 p.m. to close. Jamey said customers may call ahead for soul dinners during the lunch window.

Given the scarcity of soul food downtown, it's this section of the menu that stands out. Both sides of Jamey's family boast Southern roots; his mother's family is from Alabama, his father's from Georgia and Tennessee. By his 10th birthday, Jamey learned to cook standards such as tacos and burgers; this early comfort allowed him to tangle with the cuisine of his roots – which he appreciated and took seriously.

"Both grandparents and my mother showed me the ropes of scratch-made cooking," said Jamey, who attended Buffalo Traditional and Cleveland Hill before meeting Brandy at D'Youville College. "Even though it takes more time, doing it the right way is always the best way."

One of the Southern specialties even directly credits his mother, Theresa Alexander: Mama's Peppersteak and Rice ($12) is fork-tender steak, simmered in housemade gravy with onions and peppers, served over rice with a buttermilk biscuit on the side; the whole process takes five hours.

The chicken-and-waffles, $9, are cinnamon waffles, made from scratch, topped with Caribbean-spiced fried chicken, which also serves as the base for Key to Our Soul ($13), which is dipped in a special sauce – originally an accident – reminiscent of tangy Carolina barbecue.

Cornmeal-crusted fried haddock – call it a soulful fish fry – is served daily, and sides aren't limited to macaroni and potato salad. Sides, in fact, are really where the "from scratch" focus shines. Collard greens must be slow cooked for 12 hours overnight, the dressing requires baking cornbread and roasting chicken, then shredding both, combining and baking one final time.

Brandy, who learned to bake from her mother, Julia Kenner, and her grandmother, churns out a banana pudding, sweet potato pie and several grab-and-go dessert items. Brandy was expecting the couple's second child "any day now" during an Oct. 17 visit.

While Buffalo Soul awaits its beer and wine license, nonalcoholic beers and wines will be available, as well as a twist on Kool-Aid, which furthers their Southern identity.

"[The Kool-Aid] brings back a lot of memories for people," explained Jamey, who begins with the classic powders before expanding the flavor; mango strawberry lemonade was a recent example. "Countless customers who feel like they're at their grandma's down-home in Charlotte or Atlanta."

The Alexanders have some image reshaping ahead of them; the new Buffalo Soul is replacing Taqueria Las Delicias, a Mexican restaurant whose operations were suspended following a homicide outside the business on New Year's Day; it soon lost its liquor license and closed.

"Changing the image of this location is what we're trying to do," Jamey explained. "There's a relaxed atmosphere we're trying to create; it's not a club. We'll play [background] music but it's not loud."

From seafood to breakfast, Amalgam Grill to bring variety

Owning a restaurant has been Tiana Holloman's dream since she was a child learning to cook in her grandmother's kitchen.

Local restaurants have reimagined their businesses to meet the demands of their customers, fit better within their neighborhoods and stay financially afloat despite 50% capacity limits.

A look down at the bar area of Buffalo Soul. (Ben Tsujimoto/Buffalo News)