There were few better people to introduce the new Anchor Bar in Kennesaw, Ga., than Buffalo football great Darryl Talley.

The Bills' "Spider-Man" signed autographs Thursday at a celebration of the newest Anchor Bar franchise, at 2708 Town Center Drive, representing the chain's third state of expansion beyond its Buffalo roots. Anchor Bar has two locations in Texas – San Antonio and Schertz – as well as in Frederick, Md.

"We wanted to launch the football season the right way with a Bills player down there, and Darryl Talley is a great representative of the Buffalo Bills, with that blue-collar work ethic," said Mark Dempsey, Anchor Bar's CEO and president of franchise and development.

The Kennesaw Anchor Bar has been announced as the third official Bills Backer Bar in the Atlanta, Ga., area, replacing the Duff's that closed this year. The new Anchor Bar – about 25 minutes northwest of Atlanta – soft-opened June 15, roughly six weeks after Atlanta resumed indoor dining due to Covid-19, but given its desired role as a place for Bills and sports fans to congregate, there's greater fanfare for the kickoff of the NFL season.

The franchise was bought by six Georgia natives, Dempsey said, but general manager Brandon Barker has been the face of the franchise so far.

The Anchor Bars in Atlanta and Texas have not only encouraged the spread of Buffalo-style chicken wings, but even more so highlighted beef on weck, a sandwich barely known outside of Buffalo, Dempsey said. The out-of-state franchises are modeled after the original Buffalo location, sporting red brick exteriors, license plates on the walls and considerable Bills, Sabres and Bandits memorabilia.

Coincidentally, like the Anchor Bar in Amherst, the Atlanta-area location was converted from a Fuddrucker's.

In addition to the original spot, Buffalo-area Anchor Bar franchises are in Williamsville, Amherst, Niagara Falls, at the Buffalo Niagara International Airport in Cheektowaga and seasonally at Darien Lake. There are also four Anchor Bar franchises in Canada, and future locations are in the works in Orange, Calif., and Austin, Texas.

"Buffalo's expanding – a hometown restaurant – it's going to all different places across the United States," Dempsey said. "There are a lot of ex-Buffalonians in all these cities we're going into."

Widely believed to be the birthplace of the Buffalo-style chicken wing – although John Young's Mumbo wings deserve mention – Anchor Bar opened its first restaurant, at 1047 Main St., where it still stands, in 1935. It didn't fry its first wing until 1964, when owner Teressa Bellissimo got creative late one night to please her son and his friends.

It took me 21 years to try chicken wings. They were worth the wait.

In that moment I had a wing epiphany: I finally understood why everyone from Buffalo was so crazy about wings – the answer: because they’re really good.

It’s a spicy tradition for the Williamsville East boys soccer team. The new Flames bear the burn of a “death wing” during the annual team dinner at Duff’s before the season opener. The custom continued this summer, even with the arrival of a new coach from the other side of both soccer and wing rivalries. Tony Schiappa, a former

The Anchor Bar at 4300 Maple Road, near Sweet Home Road, has a new owner. Maple Road Wings LLC bought the franchised location and its assets for $375,000 after the previous owner fell into bankruptcy and filed to liquidate its holdings, according to U.S. Bankruptcy Court documents. It’s the same franchise location being sued by former employees for sexual

Janine Talley: In the age of CTE, coping through the NFL Wives' Club

“It was the oddest sort of selfish relief knowing others mirrored my life; it validated once and for all that I wasn’t imagining or exaggerating what I was 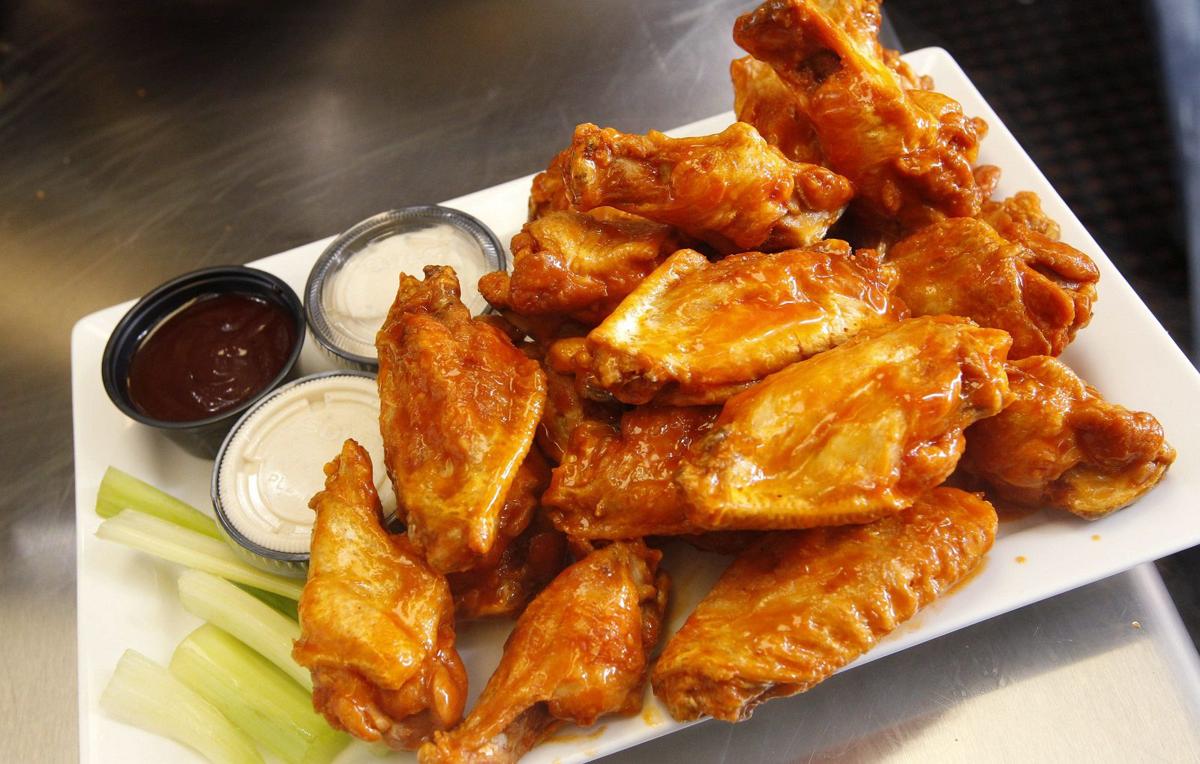 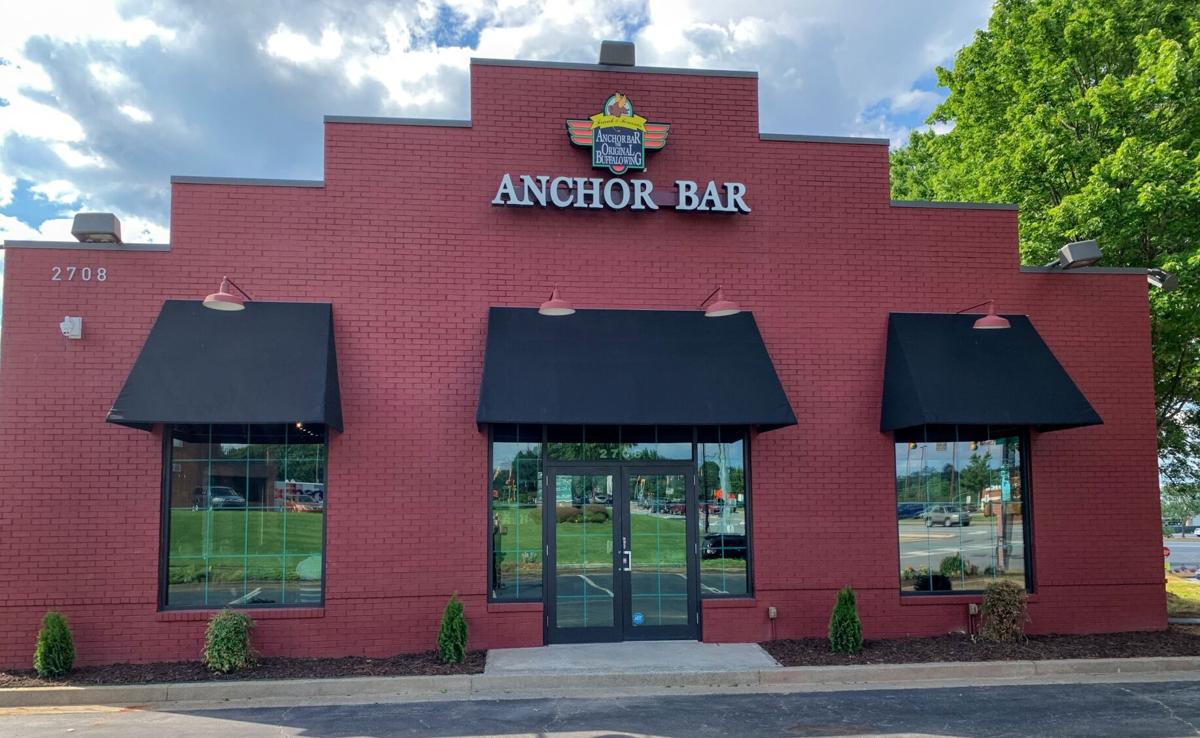 The red brick exterior to the new Anchor Bar in Kennesaw, Ga. will remind expats of Buffalo. 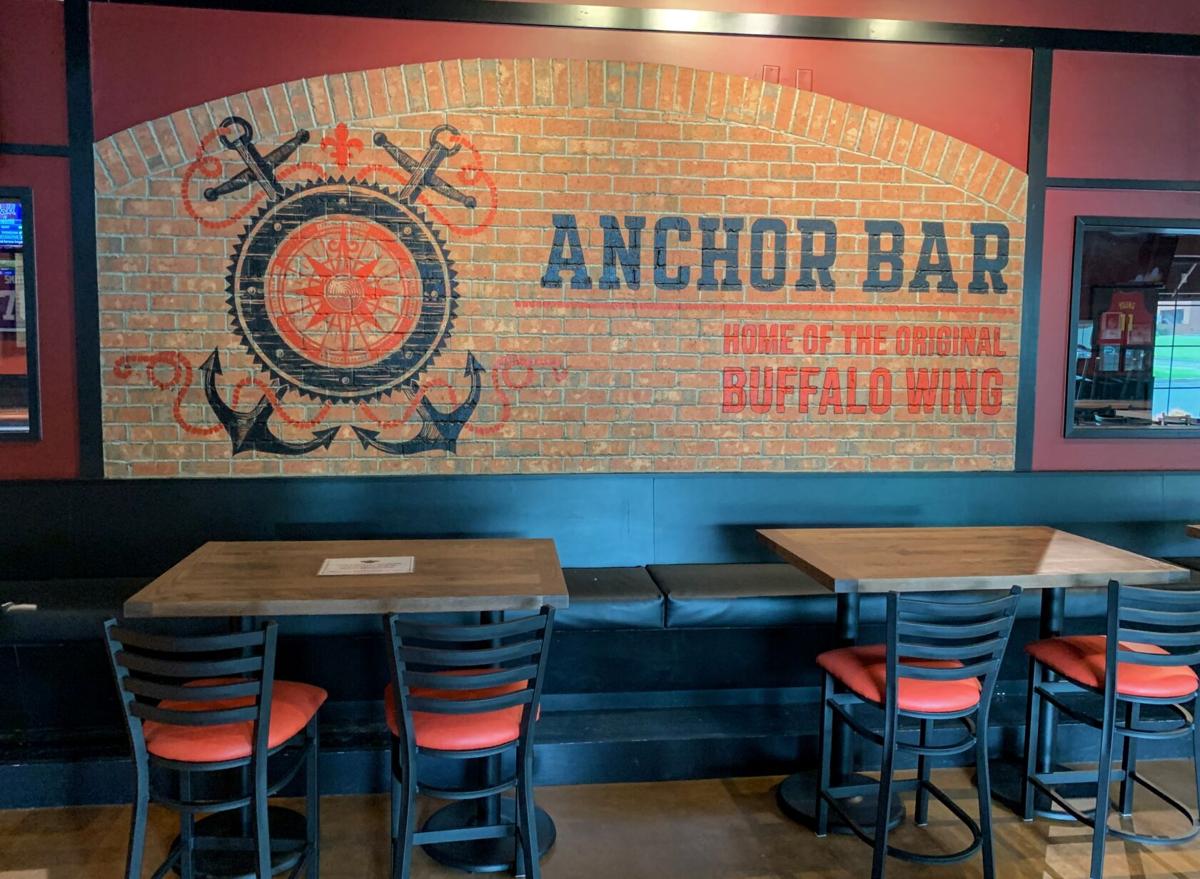 The interior of the Anchor Bar in Kennesaw, Ga.