After 32 years of running Clarence Pizza Company with his brother and sister-in-law, Tim Smith has decided to stop operating his pizzeria, at 6235 Goodrich Road, after service on July 29. But for those worried about a pizza void in Clarence Center, a familiar name in Buffalo pizza is set to take over, likely in August.

Bocce Club Pizza confirmed on its Facebook page that the brand will open a Clarence location, and Smith said he completed a deal with Bocce Pizza owner Jim Pacciotti to sell the building and the business. Bocce's expansion to Clarence follows a busy 2020, when Pacciotti opened a small storefront at 235 Delaware Ave. and licensed a Bocce Club Pizza at EXPO Market on Hertel Avenue.

"We had other people that were interested, but Bocce was the best fit I thought," Smith said. "[Jim] is a really nice guy, he'll do good. He's hiring most of my people. He's going to take care of the community like I did."

Smith started Clarence Pizza Company in 1989 with his brother Rick as partner, and Rick's wife, Marilou, as bookkeeper and versatile employee. The Smiths expanded beyond the typical pizza, wings and subs menu to include 16 signature pies – including the intriguing hot Hawaiian, with barbecue sauce, honey, jalapenos, chicken, pineapple, mozzarella and bacon – as well as housemade Hungarian stuffed peppers on the appetizer menu. A Cheap Eats from 2018 gives a sense of the Smiths' operation, which attracted customers in part because of its location along the Clarence Bike Path.

"I'll miss the customers and camaraderie I made and the young kids I hired for their first jobs – they'd move on to college, get married and have kids, and then their kids would work here," Smith said Friday. "It's going to be sad. But for 32 years, we couldn't really enjoy the fruits of our labor. Now we can go on vacation."

Smith, 60, said he plans to venture to Connecticut to visit the General Dynamics plant – where he worked on nuclear submarines before entering the pizza business – as well as see the Rolling Stones in concert in Las Vegas in November.

"Clarence Pizza Company – or Pizza Inn as we so fondly call it – has been a staple in our community for many years and we appreciate all of the hard work that the Smith family has put in. They will be greatly missed," Singer said in a statement. "We are looking forward to welcoming Bocce to the neighborhood and creating a great relationship with them as well."

Despite the bittersweet sale of his business, Smith has closure and is optimistic about Bocce's future.

Rihanna 'gets scared' when people put her on a pedestal

Through a licensing agreement, the Bocce brand will take over the space previously held by Newbury Salads inside the Hertel Avenue food hall.

Everyone has a favorite pizza place, but if you love the doughy, cheesy, sweet-sauced, charred-pepperoni pie that’s typical in the 716, one way or another, you can trace the pizza you love back to the Bocce Club on Hickory Street near Eagle in the 1940s. While pizza was already a popular dish in the Italian sections of Buffalo, especially

Buffalo’s greatest culinary invention has done more than provide a satisfying riposte to anyone denigrating our fair city. The chicken wing has changed the English language. “To Buffalo” isn’t just a destination anymore – it’s a journey. It’s a verb meaning the act of transforming food with the wing power trio: cayenne hot sauce, blue cheese and chicken. Around the 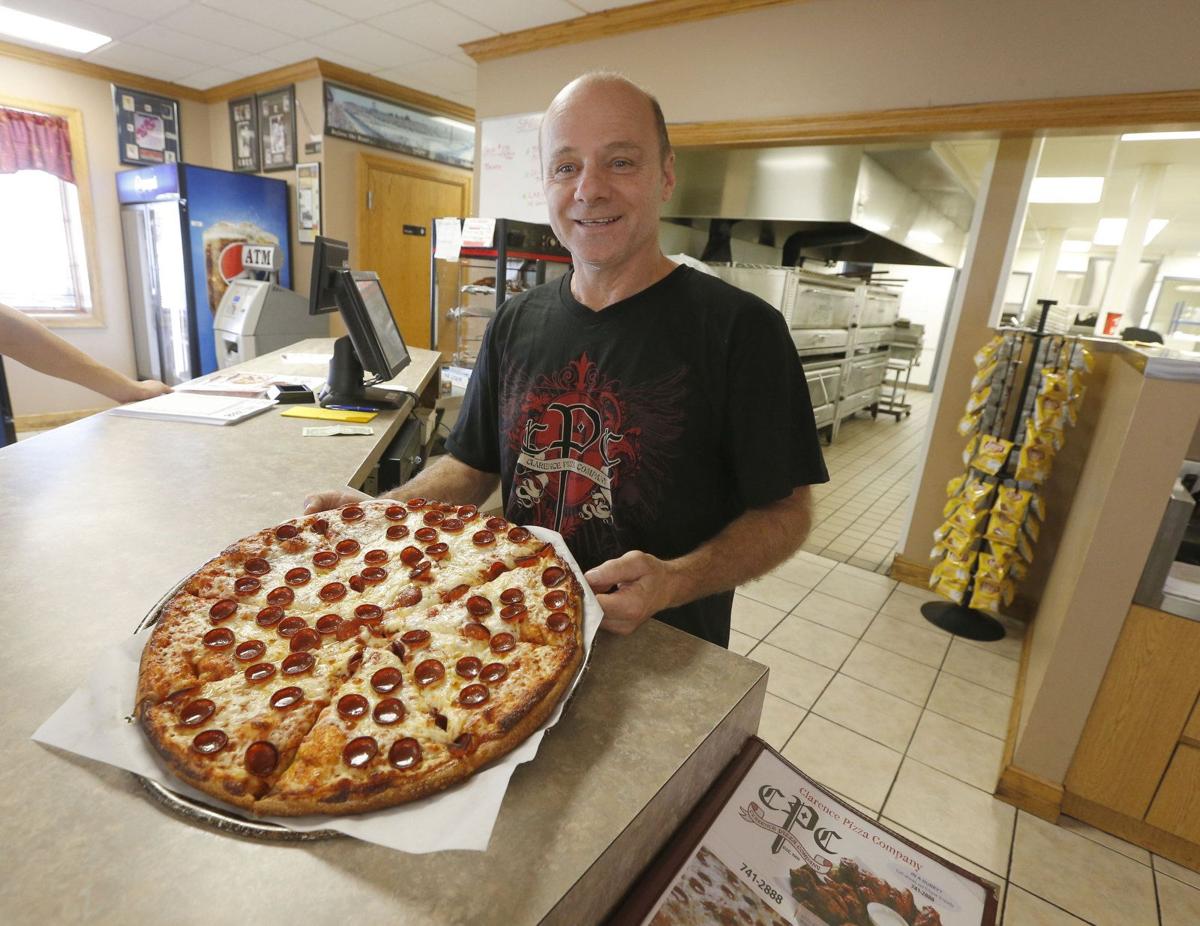 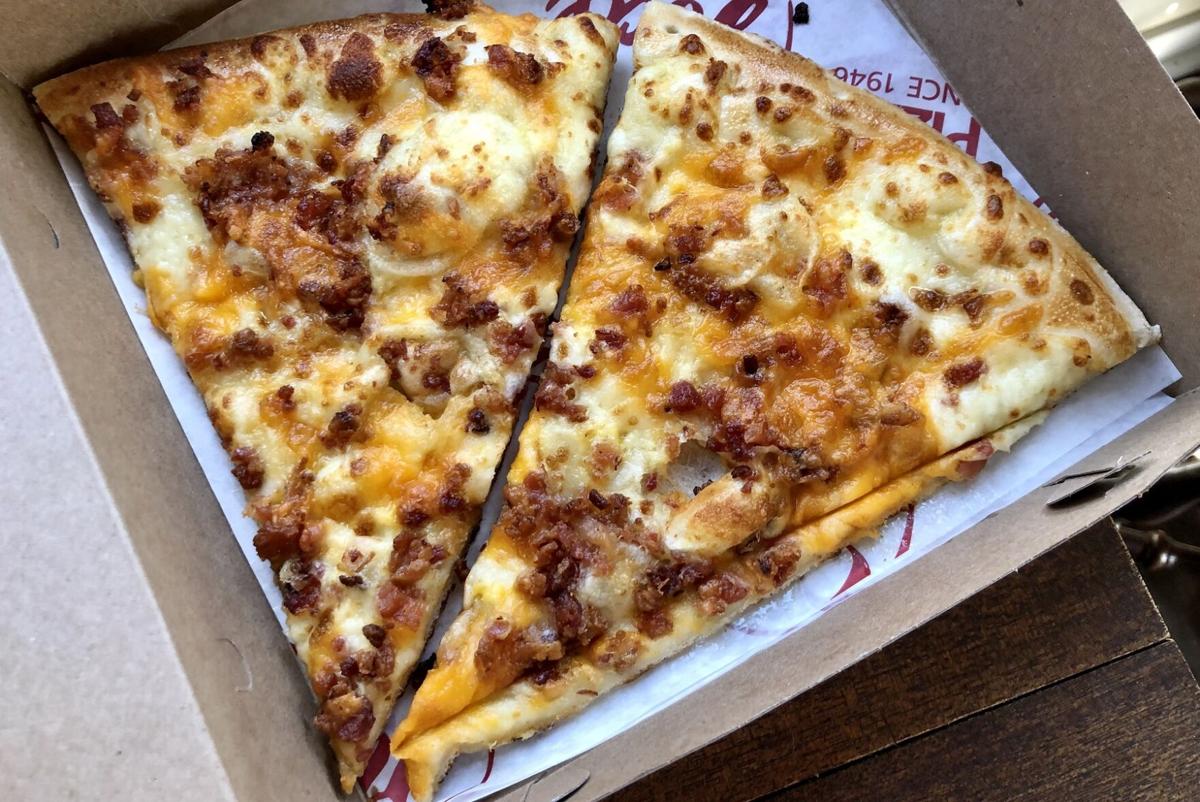 A look at slices of Bocce Club's breakfast pizza, with mozzarella, cheddar and bacon. 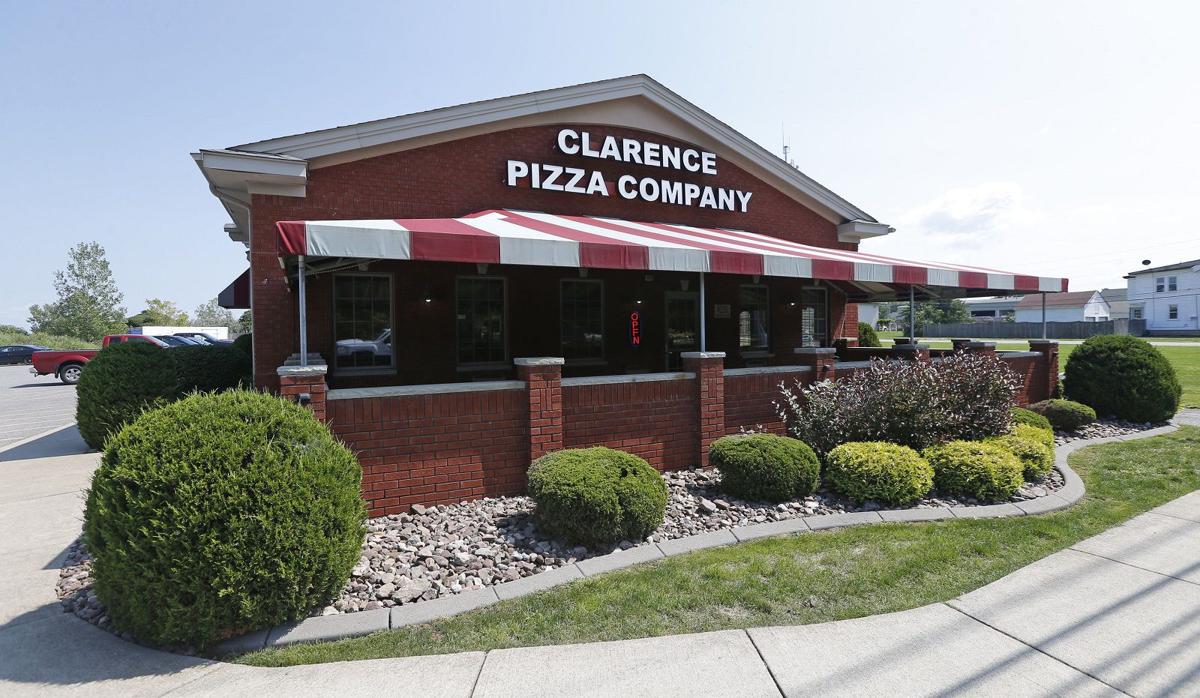