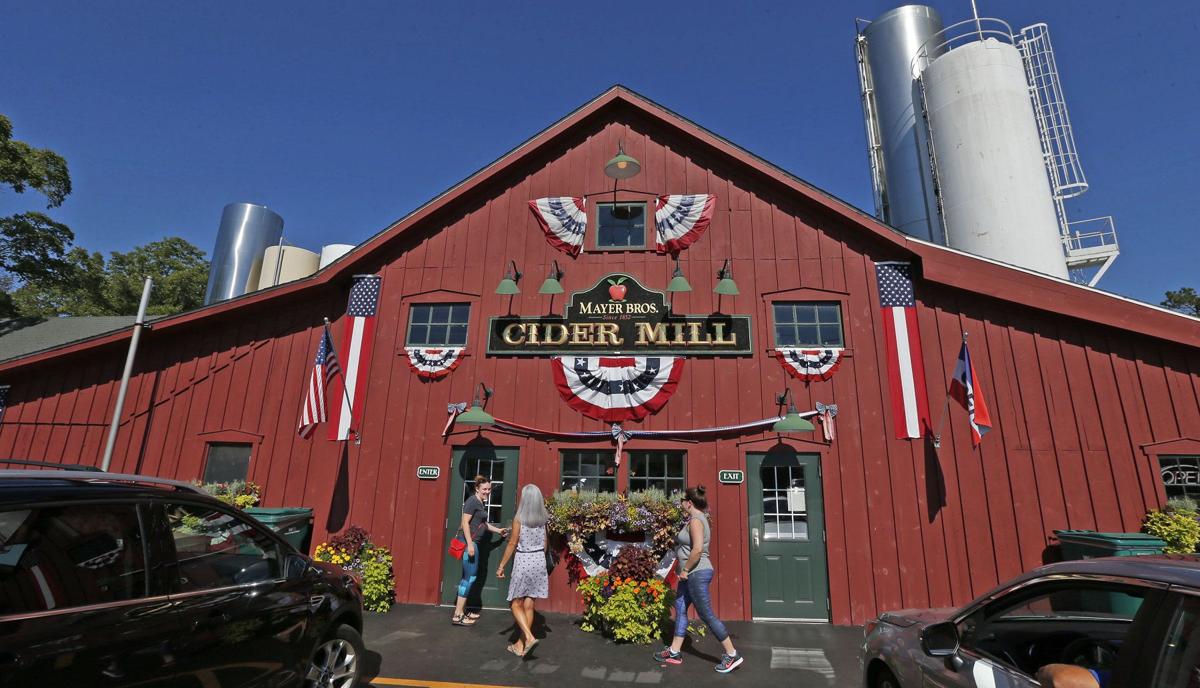 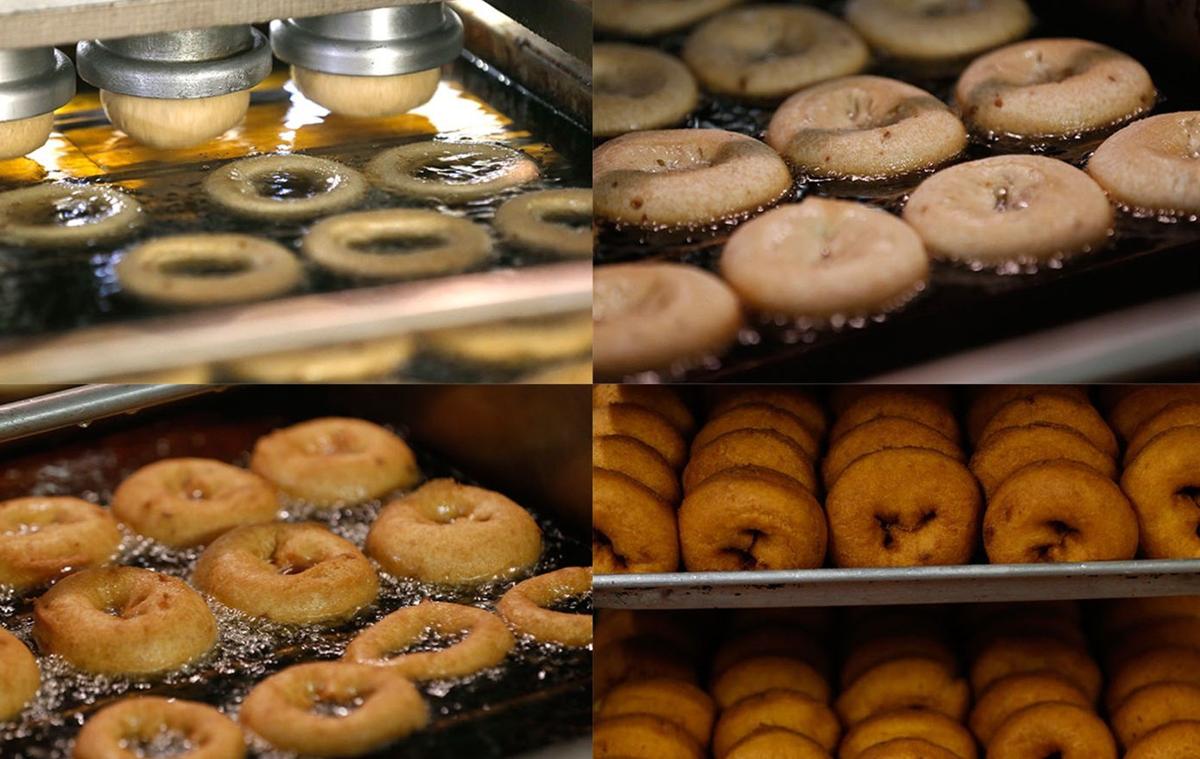 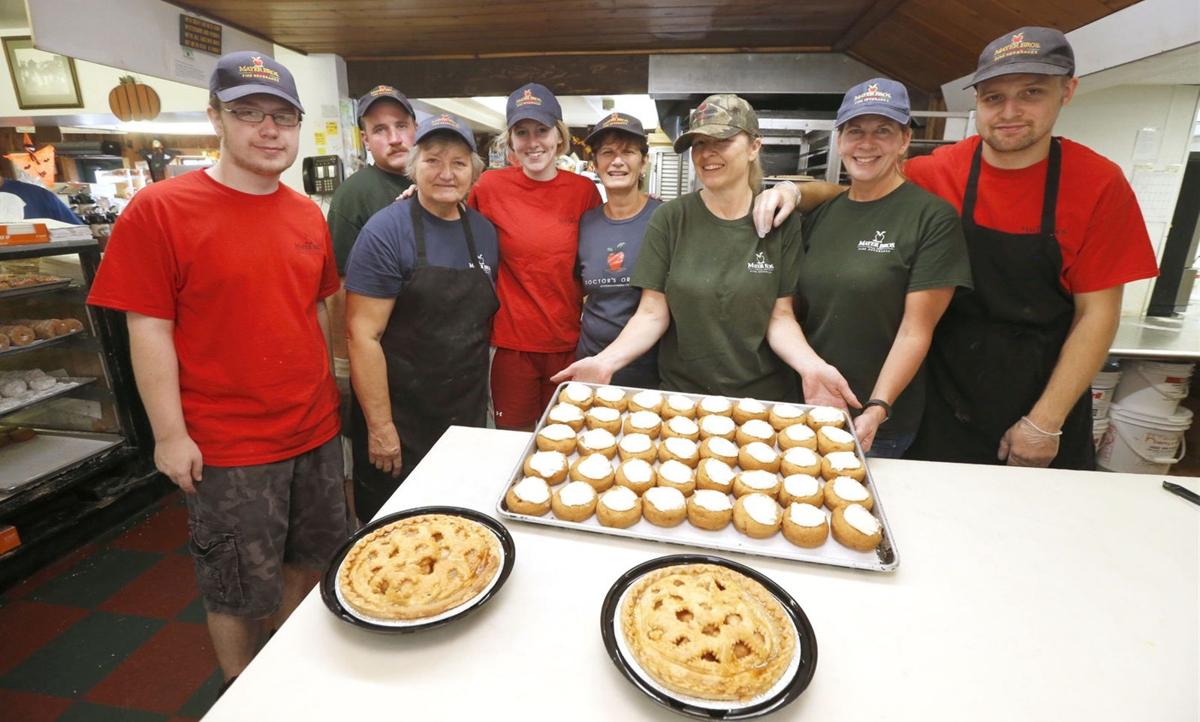 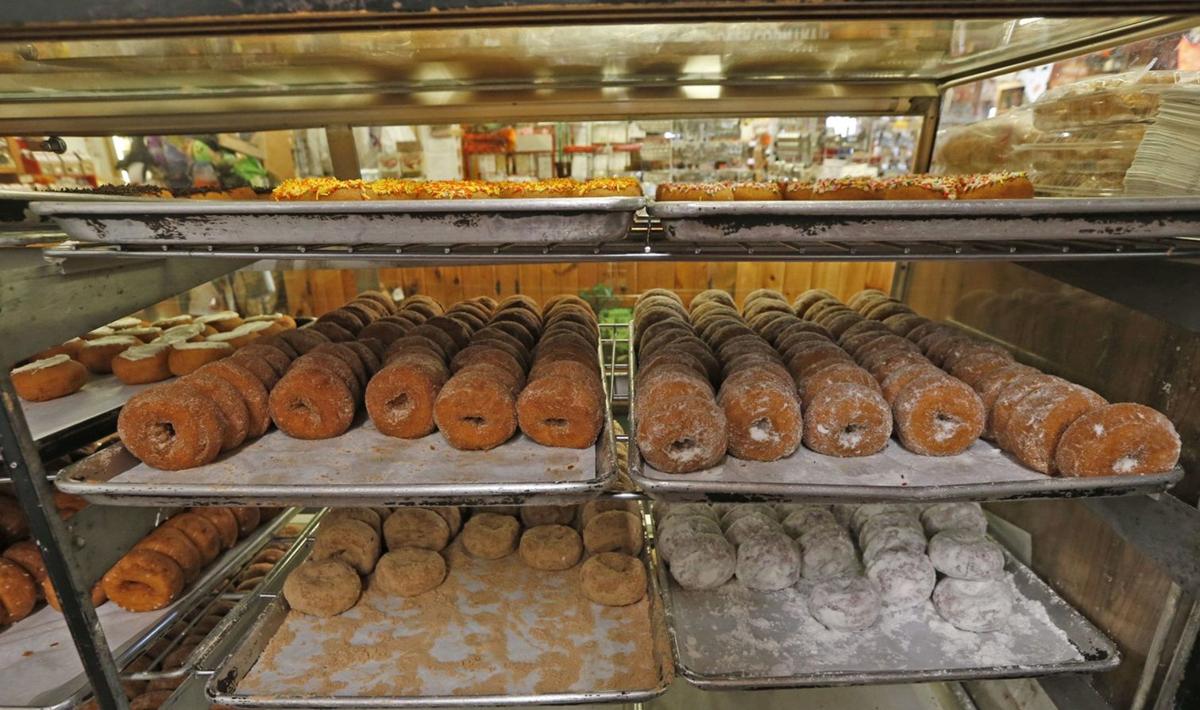 Known as a popular family destination in the fall - when apples flourish - Mayer Bros. Cider Mill has delivered a surprising announcement: It will open in the spring, too, with the official date scheduled for March 20, president Garrett Mayer confirmed.

The mill at 1540 Seneca Creek Road in West Seneca is beloved for fresh-and-hot apple cider doughnuts, refreshing cider slushies and an array of baked goods and sweets from its cozy, aromatic and bustling confines.

Mayer, who expects to stay open until at least Easter, made the decision to open in a new season thanks to increased exposure through an M&T Bank small business initiative. "It gave us more visibility," Mayer explained, "so [opening earlier] was the smart thing to do. There was interest in the store, but we were closed."

In addition to its usual appeal, Mayer Bros. hopes to sell its housemade pies for Easter - the Thanksgiving pies are a boon, Mayer admitted - as well as freshly made syrup for Maple Weekend.

Responding to a question passed along from Facebook concerns regarding the safety of the Seneca Creek Road and Transit Road intersection, Mayer noted family business remains in its original building and has grown well beyond what began as a small cider stand in 1852.

To accommodate the influx of visitors during the fall - especially on weekends - Mayer Bros. has parking across the street at Kenny Carpets, designated spots next door to Kenny and even more spaces in the lot adjacent to the mill, next to the cemetery.

Recent improvements in apple storage allow for Mayer to be confident the quality of his offerings remain high. Compared to when a pallet of limes was used as an agent to remove oxygen from stored apples, now a controlled-atmosphere storage unit houses totes of apples, with carbon dioxide scrubbers and nitrogen to keep oxygen levels low for ideal crispness. Mayer Bros. boasts 25 of these rooms.

Typically, Mayer Bros. Cider Mill has opened in early August and closed at the end of November.

Gigi Hadid says she doesn’t want to model any more

Gigi Hadid says she doesn’t want to model any more

The days when customers could assume ice cream shops were simply scooping Perry's are of the past.