When Ciminelli Real Estate exercised a clause for removal in the leases of their commercial tenants from two buildings at the corner of Elmwood and Potomac avenues, Rin Suphankomut's restaurant – Rin Thai Bistro – was one of a handful given three months to leave.

Suphankomut eyed other spaces in the Elmwood Village with the aim of staying in the same community, then scoped out downtown, but ultimately could not find a suitable spot. Rin Thai Bistro will move to 4446 Main St. in Snyder, part of the Snyder Pointe plaza, just east of Daemen College, that previously housed Organic 3 Café and Everything Elmwood.

Suphankomut's last day at 988 Elmwood Ave. will be Jan. 2. She's open noon to 9 p.m. Tuesday through Saturday, for takeout only. Rin Thai Bistro is expected to open in its new location sometime in February, with Suphankomut's eight current employees making the trek, too. "I don't want to be closed that long," she said. "My employees need to work."

While two spaces were available in the commercial plaza in Snyder, Suphankomut picked the former O3, which is roughly 1,800 square feet, more than double her space on Elmwood.

Suphankomut faces a challenging physical transition, just a few years after converting the former Gelateria Luca into a functioning restaurant. Transforming a café set up for smoothies and light bites into a full-blown restaurant will require new equipment and significant renovation.

[Read more: What's the preferred comfort food of Suphankomut and other Buffalo chefs?]

"We'll try to do the same as much as possible," Suphankomut said. "We'll stay small and make sure the quality is still there. When you do too big, quality is no longer there."

Thai me up, Thai me down: Thai from North to Southtowns

Asked for delivery pad Thai in Amherst and Williamsville, I turned to my research and my readers. This is digital journalism, leveraging the fact that we know more than me. I’d already read social media for hours, noting who signaled takeout capabilities. Put up a post, collated replies and questions. Punched out phone calls for question marks, added more

In his 7-plate dining review, News Food Editor Andrew Z. Galarneau raved about Suphankomut's culinary skill and level of devotion. "The food? Pretty darn good. Top it off with a personable, detail-obsessed owner on the floor, eager to share new exotica with willing customers, and I'd say Elmwood made out on the trade."

The trade referred to Suphankomut's decision to close the King & I in Snyder, the sit-down restaurant she helped run from 1998 to 2016, at locations on Harlem Road and then Kensington Avenue, in favor of molding the smaller, quicker spot, Rin Thai on Elmwood. Relative to the King & I's last location on Kensington, Rin Thai Bistro's new Snyder spot will be about a mile away.

New location, at 4446 Main St. in Snyder, expected to open in February.

Ciminelli kicks out Elmwood tenants to do 'extensive' renovations at Bidwell, Potomac

"The properties need to be empty to do the work," a company spokesperson said.

When Buffalo chefs think about winter comfort food, here's where they turn

At Rin Thai Bistro on Elmwood, a little menu with big flavors

Marinated pork skewers, chicken satay among dishes that star at the Elmwood Thai

The small corner spot on Elmwood Avenue that once held a gelateria has turned into a Thai restaurant called Rin Thai Bistro. Noticing that the storefront at 988 Elmwood Ave. was frequently crowded, I figured I’d stop by for a bite. As it turned out, part of the reason it seemed so crowded is that it only holds about 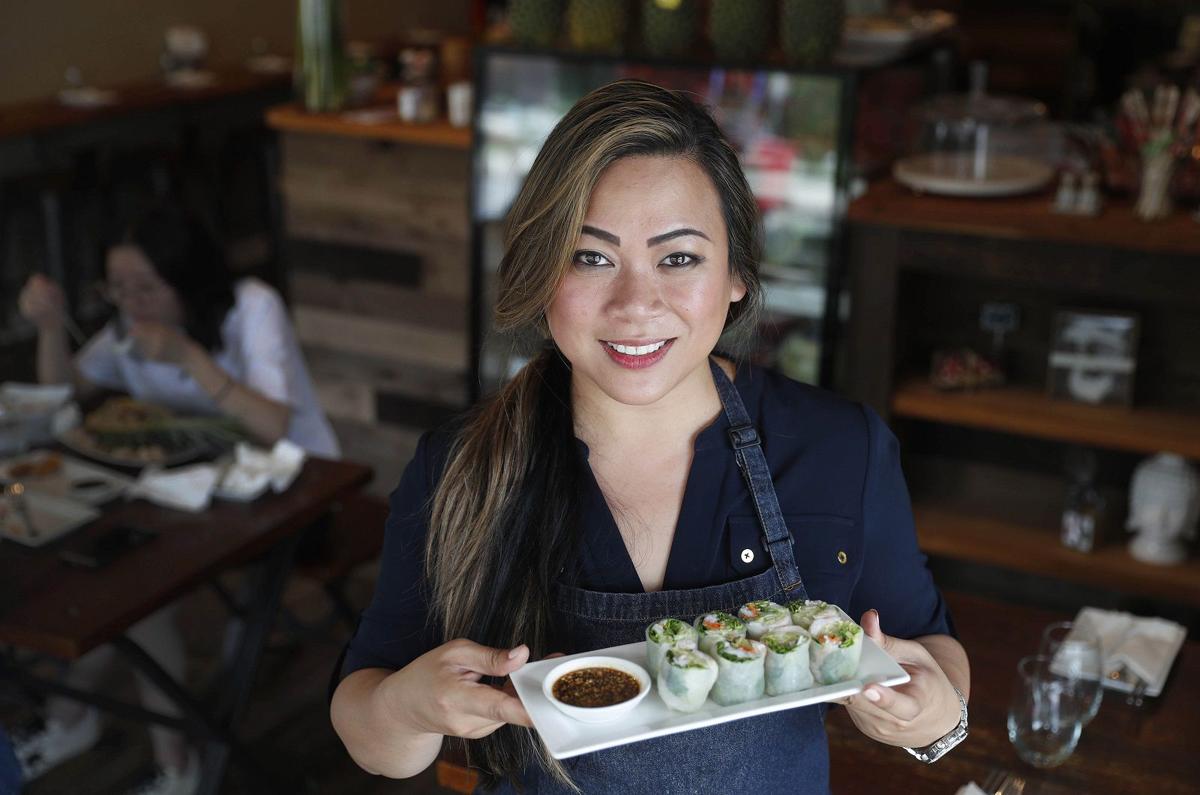 Rin Suphankomut will be forced to leave 988 Elmwood Ave. due to the activation of a clause in her lease with Ciminelli Real Estate. Her restaurant, Rin Thai Bistro, will soon have a new home. 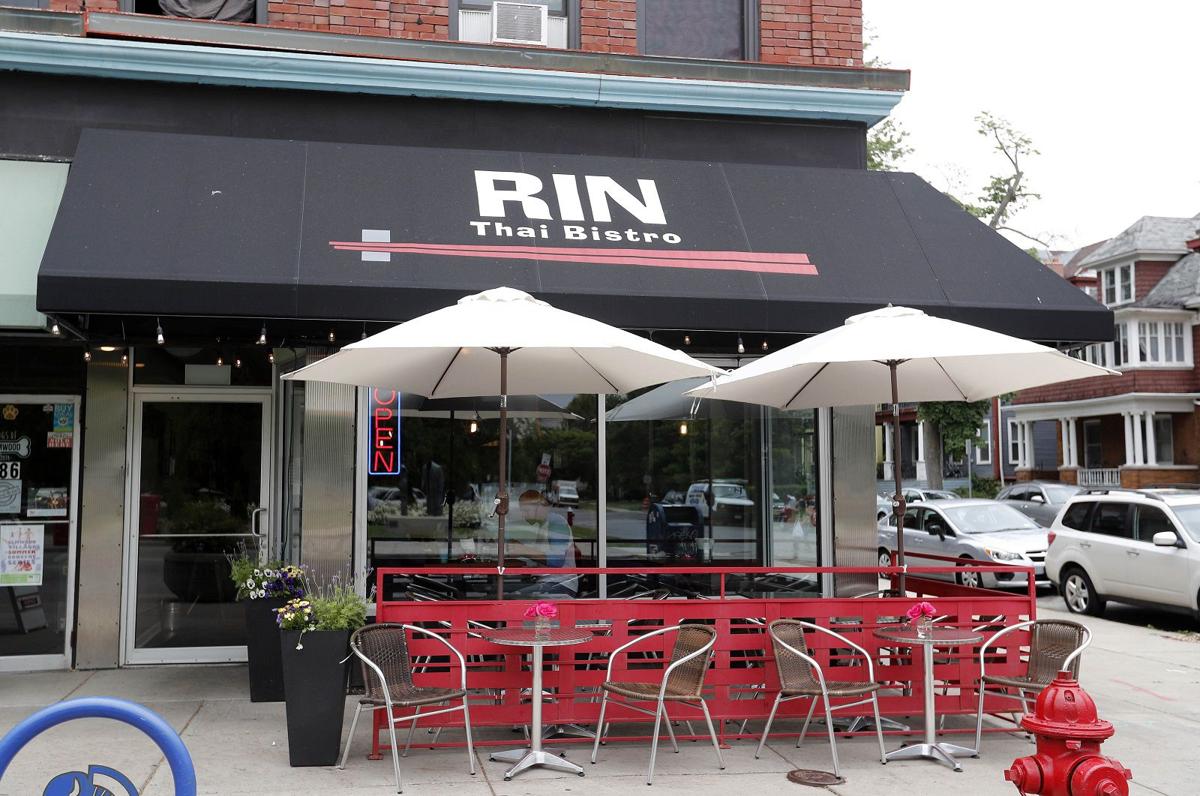 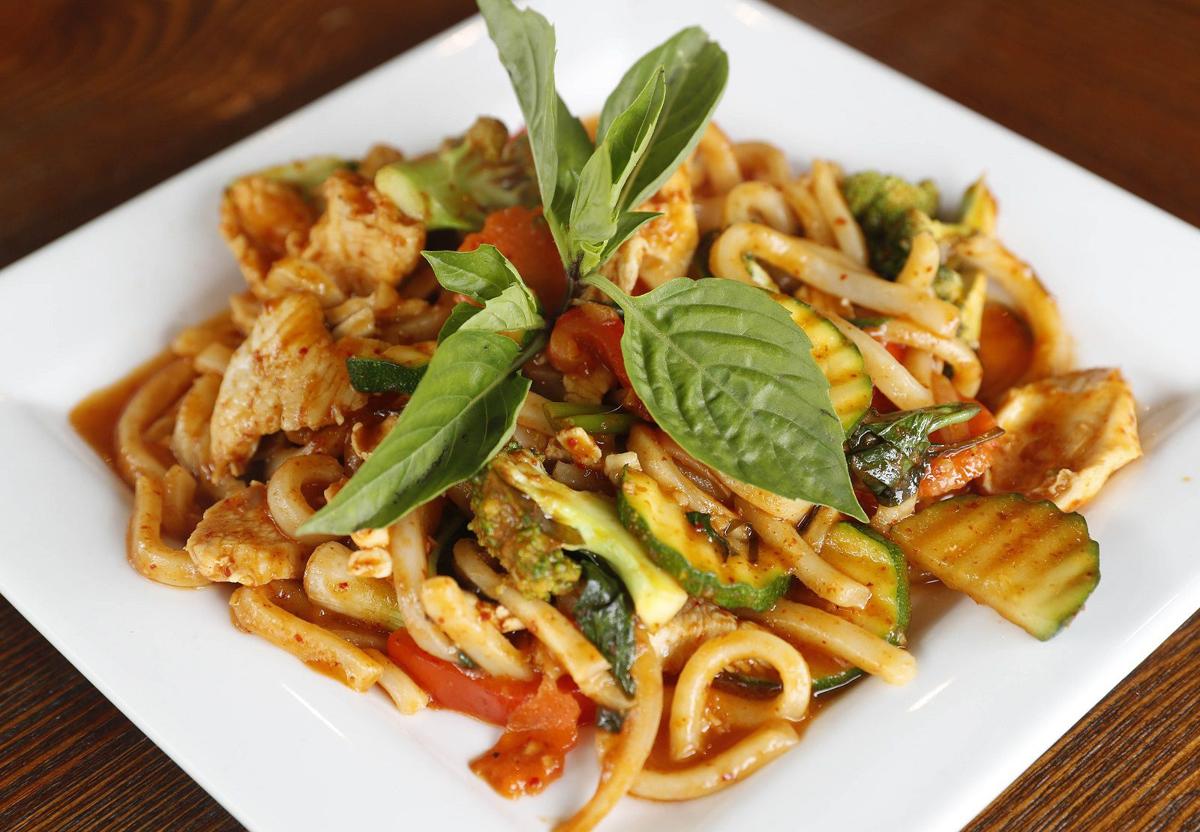