Matty Matheson’s path to culinary stardom zigzagged from Fort Erie, to Toronto, to rehab, and to a present-day career as a media personality who happens to be a terrific cook.

Next week, he expects to open a restaurant closer to home. Rizzo’s House of Parm, 2 Ridgeway Road, Crystal Beach, is aiming for a Nov. 4 public debut.

“This is a love story to my Italian family!,” Matheson posted to Facebook. “To all Canadian Italians! (But especially) to Mr and Mrs Delduca thank you for having so many kids and those kids having so many kids because I fell in love with Patricia and now this restaurant is named after our first daughter Rizzo!”

Matheson’s career went worldwide as host of the Vice show Munchies, where he drew a huge audience with his garrulous authenticity and primal glee at cooking. He’s a producer and actor in “The Bear,” the buzziest restaurant show of the year.

Then there was the photo in the New York Times Styles section of Matheson, his generously tattooed skin clad in loose-fitting casual attire. Because Matty Matheson has a clothing line.

Chef Darian Bryan is cooking up a mouth-watering twist on a tailgating classic. A BBQ sauce jam-packed with flavor (blueberry preserves and bourbon!) meets charred baby back ribs – and the result is as exciting as Buffalo's next gameday! Watch now >>

Restaurant Week: Check out the offerings of more than 80 restaurants that want to make your acquaintance, as part of Buffalo Restaurant Week, now through Sunday. The lineup includes veterans like Allen Burger Venture, and relative newcomers like As-Salam Diner and Kabab, 1389 Bailey Ave. Go to visitbuffaloniagara.com for the details.

The Lexus Club setting might be more plush than the seating at 25 Grant St., but the flavors will be the same. It will be the first time most of the Bazaar workers have gotten together to cook since the Sept. 20 blaze.

A donation of $50 to $125 per person goes to the families, while attendees get to enjoy their cooking, prepared fresh on site. To get tickets, click here.

Corfu porkstravazanga: Skillfully smoked pig and some of the best pork chops around will be the main draws Sunday, at 10 E. Main St., Corfu. Just off Route 77 in the heart of the village, Burnin' Barrels BBQ and Always Something Farm team up to give you all the pig you need. Breakfast 9 a.m. to noon includes smoked ham hash and eggs with cornbread and coffee ($12), while lunch draws on brisket ($20), spare ribs ($15), and charcoal roasted chicken with Alabama white sauce ($15). Pasture-raised heirloom pork will be available by the chop. Read more

Bailey Seafood: From the Super Haddock Sandwich to crab and corn seafood boils, this neighborhood standard has grown with its customers' taste for diverse seafood offerings. Stick to the crumbed fish fry if you like, but know you're not going to find hand-breaded jumbo shrimp like Bailey's just anywhere. Read more

Next week: Home Taste: While southern Chinese cuisines generally lean riceward, northern Chinese leans more on wheat and potatoes. So when you're boggling at the 100-plus offerings at Kenmore's Northern Chinese star, remember this: Fresh pasta rules here, whether in their best-of-the-716 dumplings in a dozen flavors, or the hand-pulled noodles in the Qishan minced pork noodle soup. Read 2016 review

Q: Just got back from a wonderful trip to Rome where we enjoyed amazing food every day. The four main pastas in Rome are carbonara, cacio e pepe, grecia, and amatriciana. They are all similar in a way, but each has its own distinctive characteristics. I know the first two are available in WNY, but do you know of any restaurants in the area that serve grecia or amatriciana?

A: For those not familiar, grecia is pasta in a simple sauce based on the Italian cured pork jowl called guanciale, pecorino romano cheese, and black pepper, while amatriciana adds tomato and chile. While I haven’t spotted the former anywhere in Western New York, I can help you with two amatriciana sources.

Savor the flavor of wintertime at these coffee shops, where autumnal favorites transition into seasonal classics.

Movies in a Minute: "Spoiler Alert" 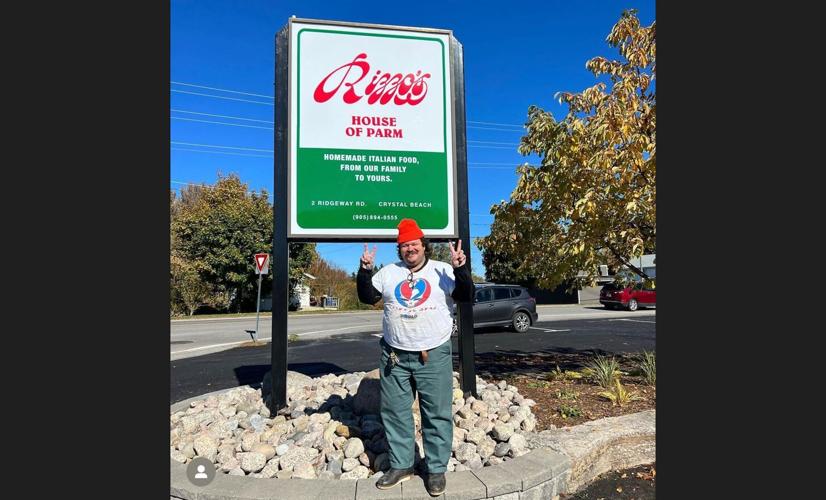 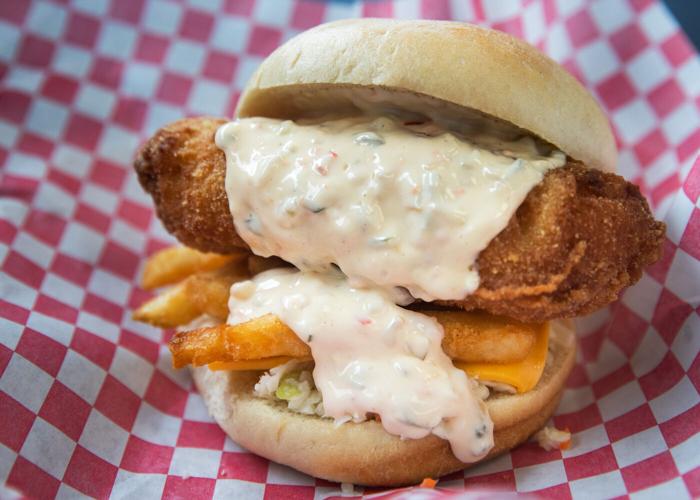 The Super Haddock Sandwich is one of the customer favorites at Bailey Seafood. 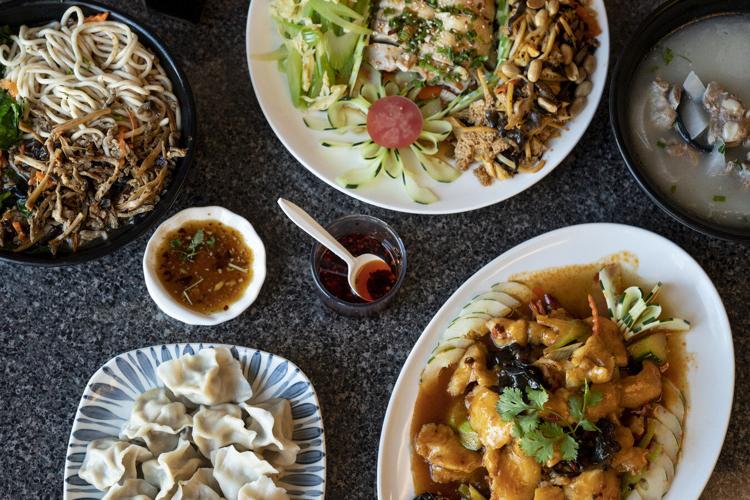