US pipeline company halts some operations after cyberattack

All-you-can-eat sushi, hibachi at new Saika Sushi in Depew
0 comments
Share this
Support this work for $1 a month
1 of 2 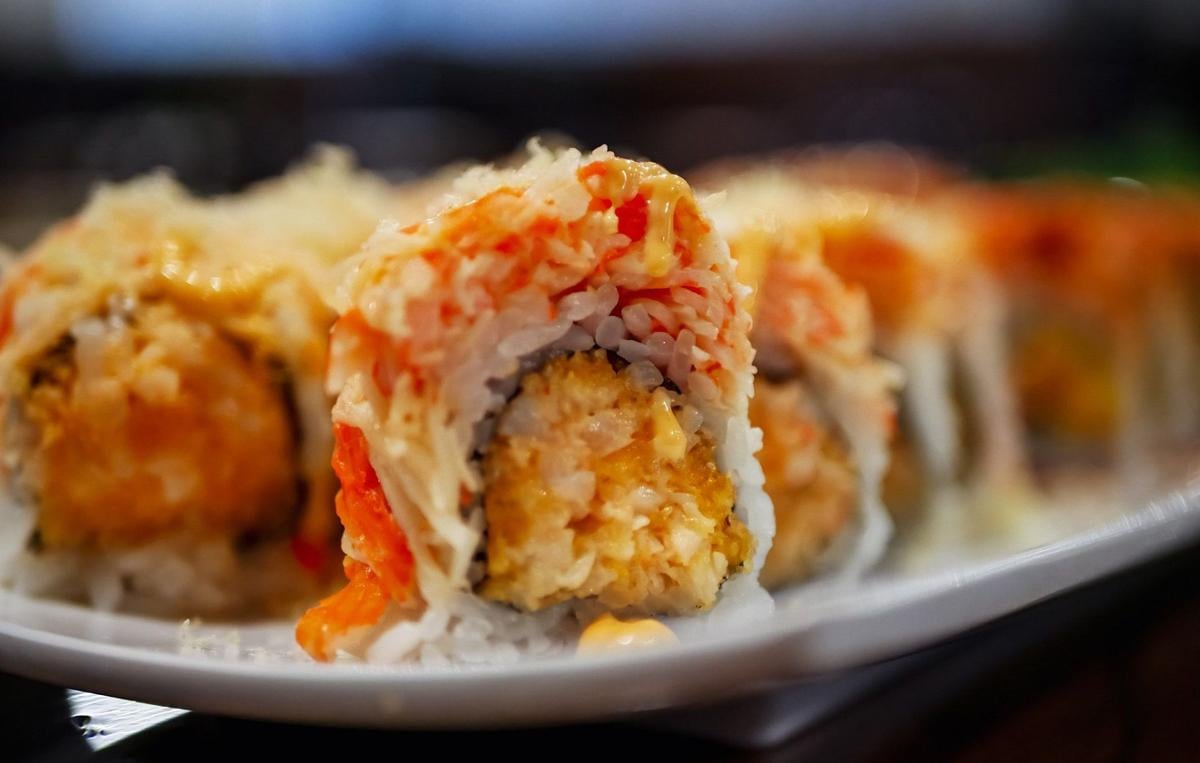 The Sea Angel Roll from Saika Sushi, which has opened in Depew. (Photo courtesy of Philip Borden) 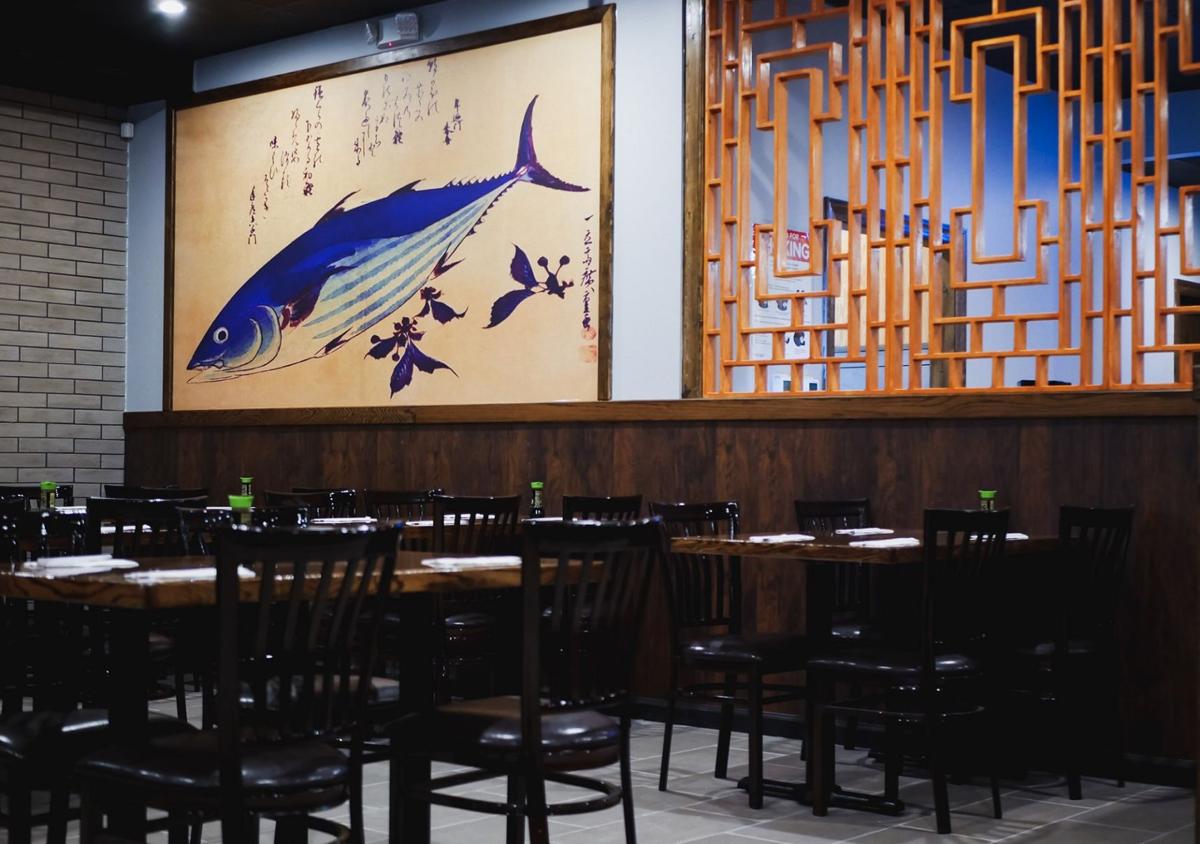 The decorations inside Saika Sushi. (Photo by Philip Borden)

Word of a new, all-you-can-eat sushi and hibachi restaurant will catch people's attention.

For $13.95 for lunch and $19.95 for dinner, Saika customers can order multiple items off the respective menus – lunch options are more limited than dinner – and order as much of each as they want. There is a surcharge for leftover food, however, which encourages diners to not be wasteful and to order plate by plate.

Zheng mentioned the Monkey Roll, No. 52 on the menu, as a specialty not commonly found at other sushi stops, his customers have told him. Fried banana is mixed with tempura flakes for a smooth-and-crunchy contrast inside the roll, while it's topped with crab meat, the chef's sauce and mayo for a maelstrom of textures and flavors, both sweet and with a kick.

Saika has a license for beer (10-12 domestic bottles, Sapporo and Kirin), sake and wine.

Although he was born in China and only stayed there through elementary school, Zheng became immersed in Japanese culture through a love for anime and sushi. The costly nature of the hand-rolled delicacies inspired his first restaurant venture in Buffalo.

"I remember eating out once with my father, but [we] ordered only two pieces of salmon sushi, because it was pricey for us at that time," wrote Zheng in a message.

"Then coming into adulthood and working for other sushi restaurants, there was a time I saw a father bring his son into the restaurant. The son wanted to order more, but the father said it was very expensive and too much for us. That kind of reminded me of my younger self ... so I wanted to make sushi more affordable and still keep the same quality so more kids that wish to eat sushi can have the opportunity."

*Related: Read about Waves, which offers a similar setup to Saika.

The Sea Angel Roll from Saika Sushi, which has opened in Depew. (Photo courtesy of Philip Borden)

The decorations inside Saika Sushi. (Photo by Philip Borden)