US inflation slips from 40-year peak but remains high 8.5%

Support this work for $1 a month
Brian Campbell

When you walk into Buffalo’s newest brewery, BriarBrothers Brewing Company, you are stepping back in Buffalo brewing history.

It is housed inside the historic Buffalo Malting Corp. silos on Elk Street, which also once housed William A. Kriener and Sons Malting. Brothers Joel and Dylan Betti hope their patrons will share that same energy the building’s forefathers strived to create.

“It was one of a small number of malt houses that provided grain and malt for the breweries of Western New York to make their products in the early 1900s,” Joel Betti said.

“This building emanates with the spirit of the hardworking men and women who would walk to and from work each day. Walking into this building in this neighborhood, which was built by, and continues to be proudly populated with, people of that same attitude, is the very energy that we hope for our patrons to experience.”

The taproom offers a unique feel with many original elements including exposed brick walls and original mechanical tracks, plenty of taps and seating, hanging Edison lights, three TVs, a self-serve water station, clear views of the brewhouse, an outdoor stage built into the silo and ample parking. The front patio offers nearly unparalleled views of the Elk Street silos. The original grain augers still sit behind the bar.

“Our facility incorporates an open concept where our patrons will be able to see our equipment and visualize the process,” Joel Betti said. “We really love the feel that comes from the space. We love that we were able to incorporate the rustic and raw feel of the space. Using the original grain augers as a backdrop to the bar and tables built into the channels they ran through, patrons are going to get to experience the same feel and history of this building that we fell in love with.”

While Joel handles taproom operations, Dylan heads the brewing side. The brewery name comes from a combination of the fact that they are brothers and the street they grew up on in West Seneca (Briarwood Drive).

Brewing on a five-barrel electric brewhouse, BriarBrothers is already producing a wide variety of beers, including a brown ale named Agora (notes of toffee and roasted coffee); Euphoria, a smooth and floral blonde ale with a light and dry finish; Crusher, a hazy session IPA with tropical fruit and white peach notes; and Public Secret, a 10% imperial stout with roasted coffee and cream flavors, though it contains no lactose. The brewery also has a hard seltzer line, Bubli, fruited sour series, Punch Bowl, and an IPA series called Yeah That’s.

“Making an extra effort to create and develop rich and flavorful stouts alongside fruited beers, which won't leave you feeling as if you're digesting a full meal, is something we take a strong passion in. You can expect we will continue to push the boundaries of the craft beer scene,” Joel Betti said.

In-house food options are limited, but you are free to order food and have it delivered to the taproom (menus of nearby restaurants are available) or bring in your own food to eat while you order a fresh pint or flight. BriarBrothers also hosts live music. One other notable feature is the designated drink ordering station at the bar.

“Being two brothers, we feel like we're being welcomed into this family of craft beer enthusiasts who made their passions and dreams become a reality, just like we have,” Joel said. “Each brewery brings their own touch, which craft beer supporters appreciate, which is why there will never be too many breweries in this area. Western New York is a group of thirsty people who keep getting thirstier.”

Parking: Located at the taproom and across the street.

Watch now: A beer with a side of history at BriarBrothers Brewing

It is housed inside the historic Buffalo Malting Corp. silos on Elk Street, which also once housed William A. Kriener and Sons Malting. Brothe…

'Game of Thrones' fans! Here's your chance to sit on the Iron Throne

New exhibition in Seattle is a must for Bruce Lee fans

New exhibition in Seattle is a must for Bruce Lee fans 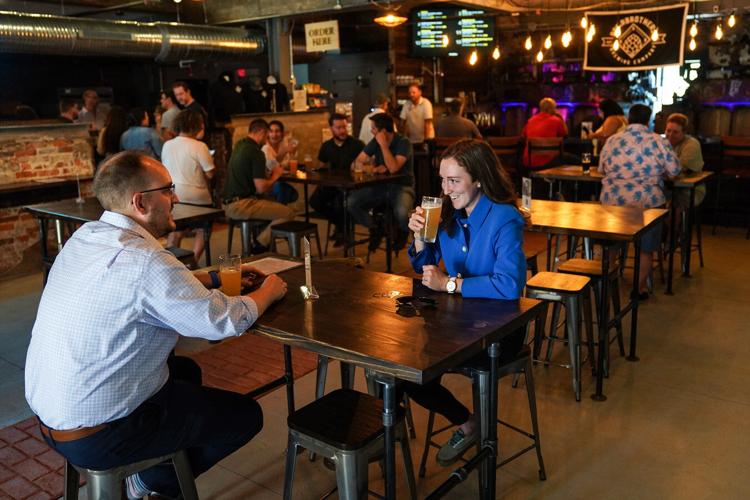 Co-workers Matthew Beck of Cheektowaga and Alexis Jordan of Buffalo enjoy a beer inside BriarBrothers Brewing. 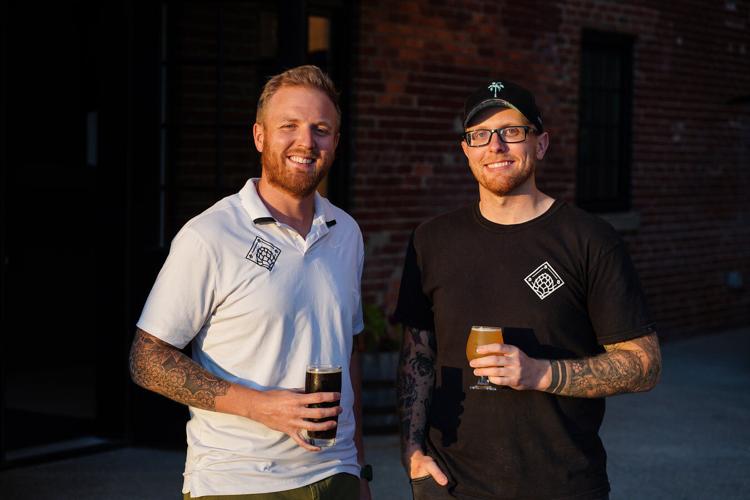 Brothers Joel, left, and Dylan Betti, are the entrepreneurs behind BriarBrothers Brewing Company, named for Briarwood, the street they lived on growing up in West Seneca. 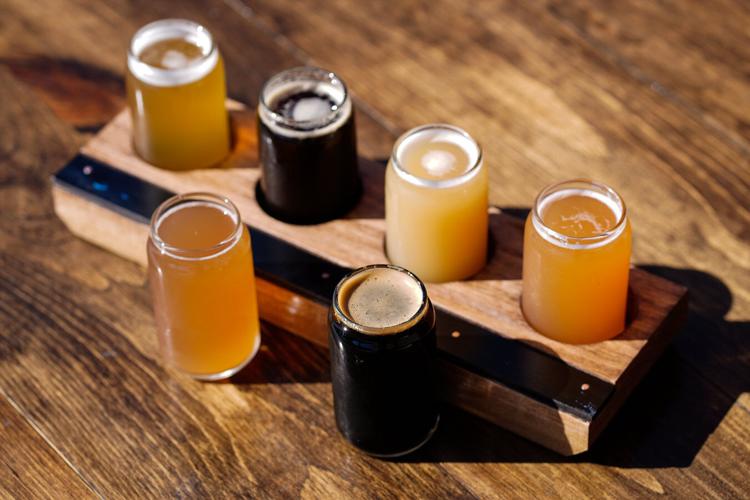 Samples from BriarBrothers Brewing, a new brewery inside a historic Elk Street building. 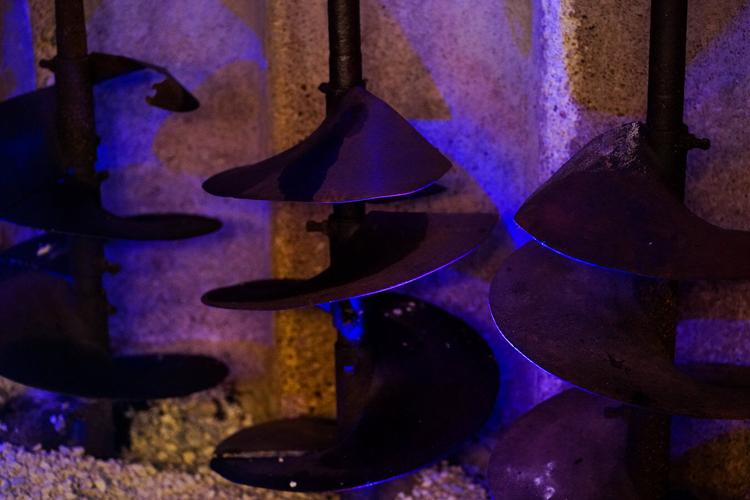 Historic grain augers are a focal point at BriarBrothers Brewing in Buffalo.