If you’re like me, like most everyone really, you cannot wait for 2020 to mercilessly come to an end. This has certainly been a year to forget, and, thanks to our local brewers and breweries, we can send these past 365 days out on a high note come this New Year’s Eve with a fresh, local beer firmly in hand. And our friends in the brewing scene have been working hard to supply us with plenty of beer worthy of such a celebration.

While most any local beer is suitable to help ring in what will hopefully be a prosperous and healthy 2021, here is a list of pilsners, imperial stouts, barrel-aged beers, cuvees and the like that will help you put 2020 further and further in the rear view with each sip.

Released in magnum bottles just in time for New Year’s (sorry folks, the magnums are sold out), Buffalo Brewing’s 1910 Czech Pils is a wonderful way to ring in the New Year. This one is crisp, clean, smooth and a touch bready, meaning you can drink it early and often come Dec. 31. While you’re grabbing some 1910, pick up some Bellweiser Beer as well.

Life Is But A Dream Strong Ale from Thin Man Brewery

This imperial hefeweizen is one of a kind in Buffalo, a 7.5% big boy of a wheat beer with creamy notes of banana, citrus and clove. I have yet to meet someone who does not like this beer. It’s big, it’s delicious and it’s different, making for a great addition to your holiday beer lineup.

A beer that I have been buying and drinking more of lately, Pressure Drop’s Faded Clauz is a silky smooth stout with notes of rich milk chocolate and cocoa with a creamy finish.

Grounded is another heavy hitting stout capable of washing away some of the stain that 2020 has left on your memory bank. The original bourbon barrel-aged version features notes of coffee, vanilla, toffee and roasted malts. New this year, in addition to the OG Barrel Blend, which was aged 14 months in bourbon barrels, there are three variants: Unoaked, the original unaged version; Coffee, infused with a dark roast from Finger Lakes Coffee Roasters; and Chocolate, infused with liquid chocolate.

Brewed as an homage to Eli Fish’s "The Simpsons"-inspired trio of collaborations with West Shore Brewing, and named after West Shore’s Josh Dziomba, Nobody Likes Josh is a crystal clear, classic West Coast IPA with citrus and pine notes that doesn't drink up to 7.2%. If you know me, you knew I had to squeeze in some love for clear beers for New Year's Eve. See also: Eli Fish Champagne Guapi, a kettle sour fermented on New York-grown Frontenac and Marquette grapes.

CBW’s latest hoppy concoction, Cargo Pockets, features heaps of Amarillo hops and orange peel to deliver a bright, citrus-forward IPA. It will be released on New Year’s Eve, so make sure you leave some room in your beery lineup for this one.

This special New Year’s Eve mixed pack from Resurgence has two cans of New England IPAs (NYEIPA) and two pilsners (NYE Pilsners) brewed and designed specifically for your enjoyment on New Year’s Eve. Yes, sometimes it’s just that simple. These will be released on Dec. 31.

"I don't think we can go through it again, I just don't think mentally that we're built to go through this," said the owner of Mulberry Italian Ristorante.

Wallenwein's Hotel owner Ben Holmes was thrilled by the energy, behavior and patronage during the parking lot party he hosted when the Bills beat the Colts.

Poppa Pete's is a Lebanese launching pad in Kenmore

Growing up with family in Riverside and Kenmore, Pete Deeb remembers making grape leaves – a traditional Lebanese dish of meat, rice and spice…

From soups to burritos, there's brunch with a view on the second floor of the Marcy Casino overlooking Hoyt Lake.

At Casa Antica, a food trip to Italy you can take right away

On Center Street in Lewiston, Calogero Soldano and his crew make the kind of Italian food worth getting out of the house for.

What constitutes outdoor dining has been a point of contention among restaurant owners and health officials.

Where's the beef? At Haak's Cakes

Stephanie Haak is the brains, and the hands, behind a new contestant in the “most Buffalonian” dessert category: the beef on weck cake. 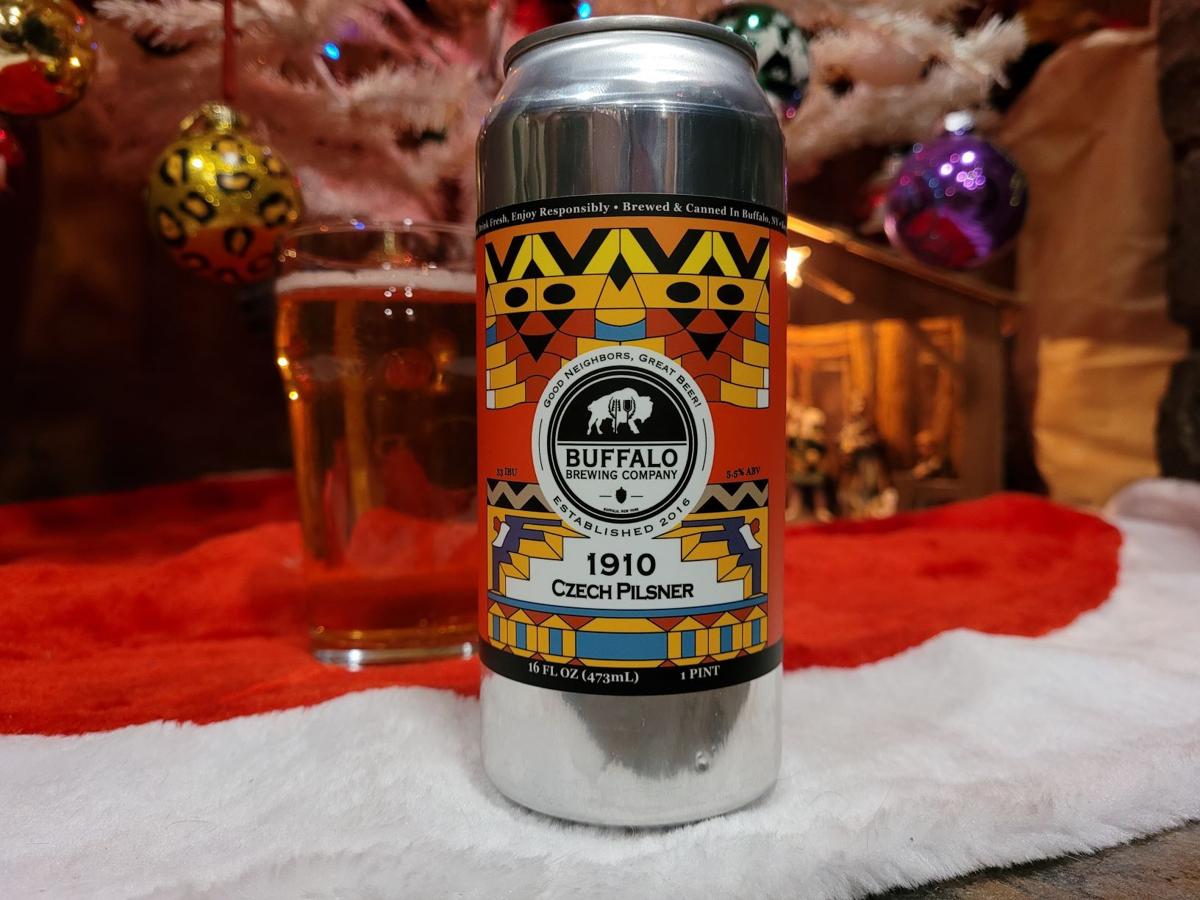 The 1910 Czech Pilsner from Buffalo Brewing Company is crisp, clean and smooth. 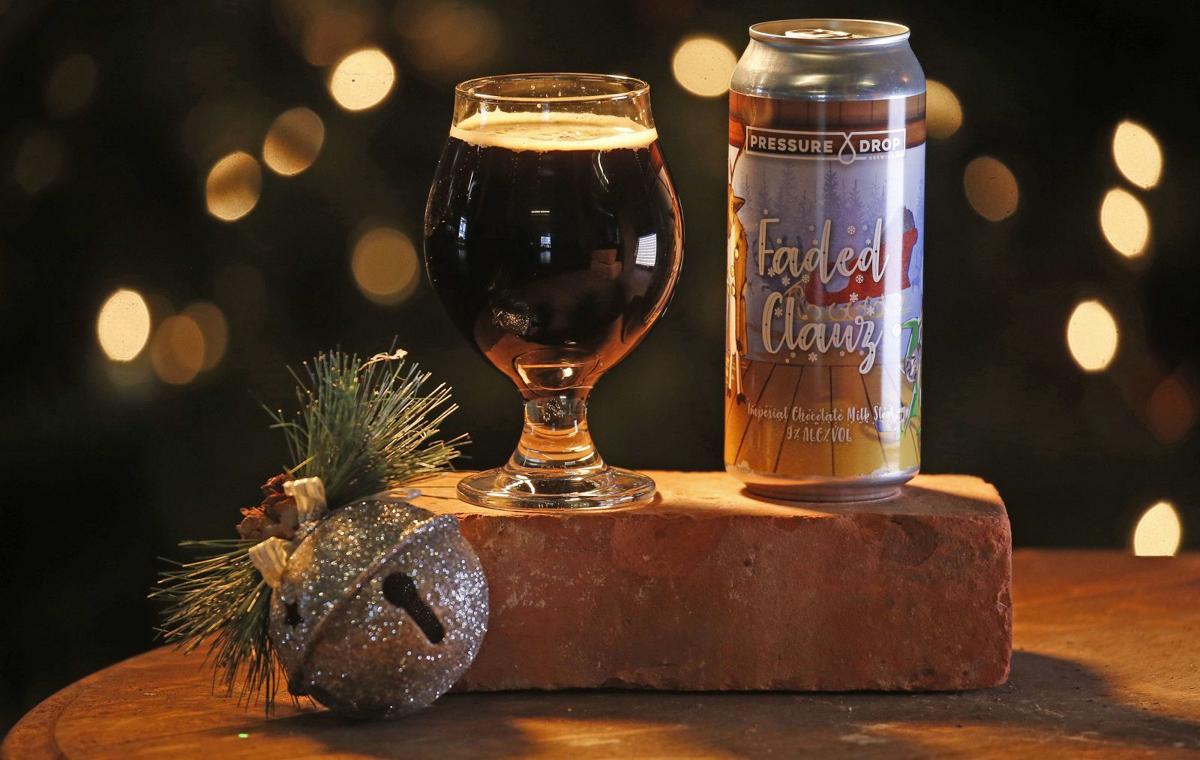