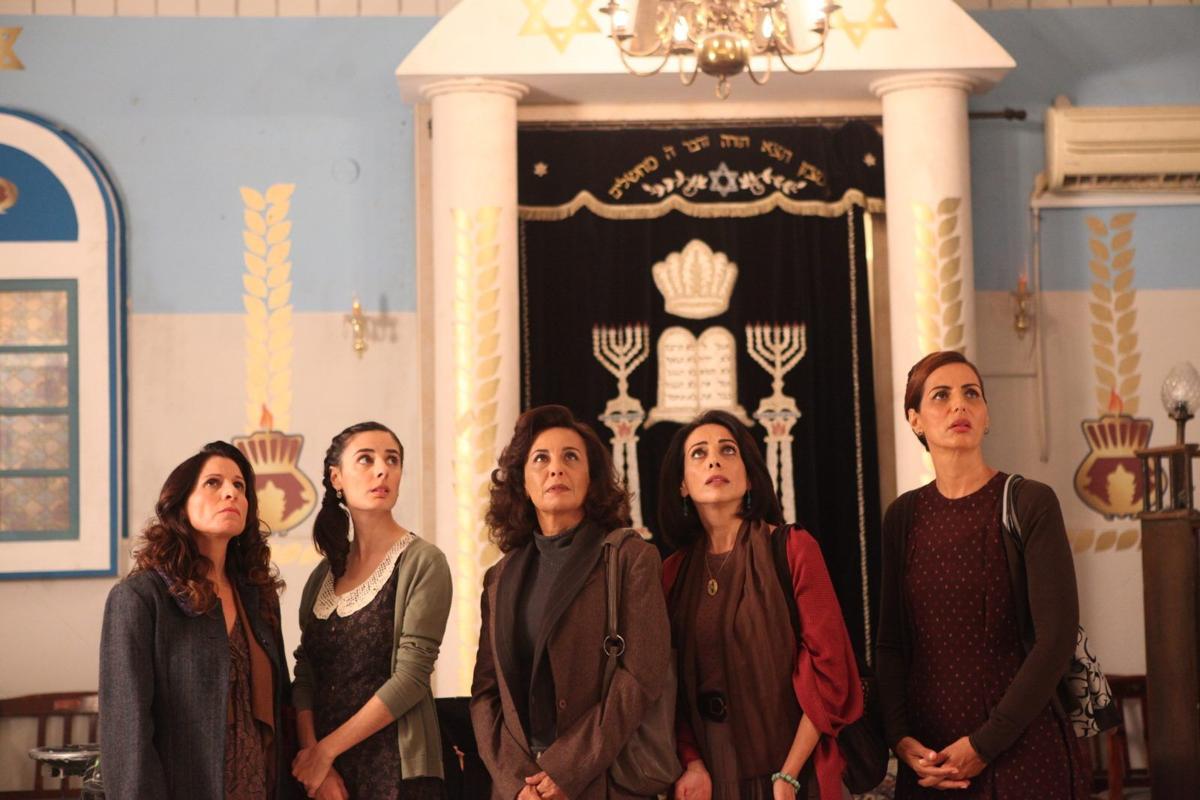 "The Women's Balcony," the highest grossing film in Israel in 2016, will be shown as part of the Buffalo International Jewish Film Festival. 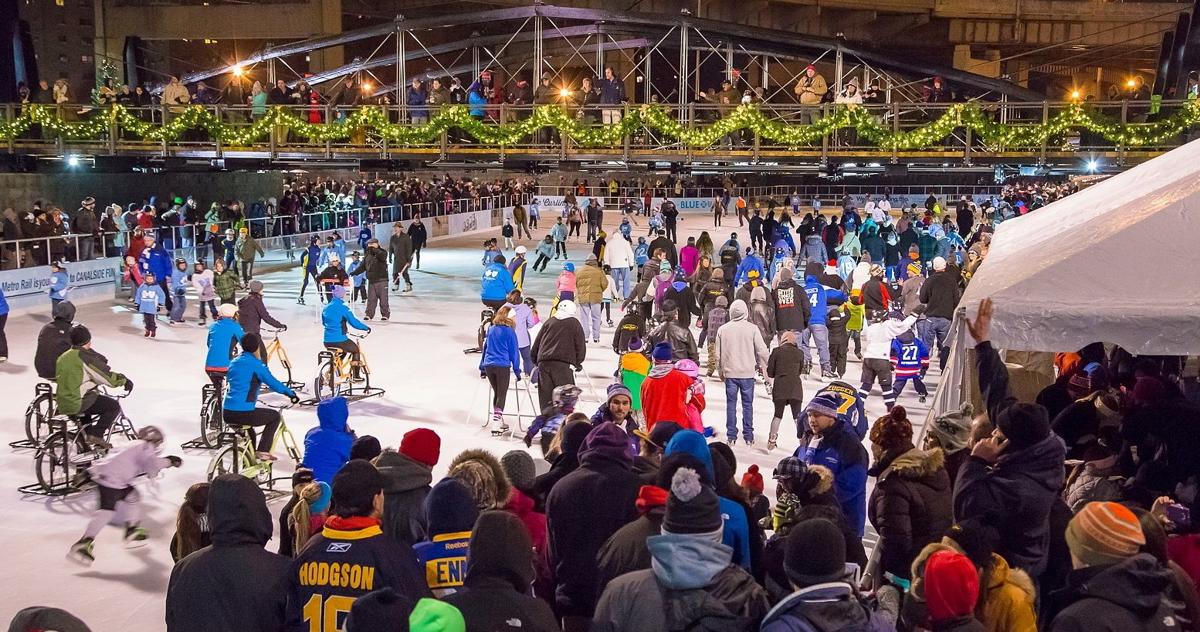 Grief can dampen enjoyment of holiday activities, but experts encourage those going through it try to find ways to find hope, meaning and special memories during this time of year. (News file photo)

A Jewish girl in a French orphanage lead her friends toward safety in Switzerland during World War II in "Fanny's Journey."

Women congregants in a synagogue react against a new rabbi in "The Women's Balcony," a comedy that was the highest grossing film in Israel in 2016.

In "The Ambassador's Wife," an Eritrean woman becomes an illegal refugee in a rundown area of Tel Aviv after her husband has been assassinated by radical nationalists.

These films about girls and women are among 13 movies being featured in the week-long Buffalo International Jewish Film Festival from March 17 to March 23 at the Amherst Theatre (3500 Main St.).

The 32nd annual festival also features four student films from the Ma'aleh School of Film and Television in Jerusalem, which explores Judaism and modern life.

The diverse films were selected by a committee of 16, headed by Mike Silverman.

Films about men are also not in short supply.

"Norman Lear: Just Another Version of You" recalls his role as a writer, producer and creator of some of television's most memorable shows. The documentary also discusses his Jewish background and values that led him to become involved with liberal causes. It will be shown at 3 p.m. March 19 and 8 p.m. March 23.

In "The Green Prince," another film about the struggle of a Palestinian, the oldest son of a founding member of Hamas agrees to spy for Israel out of disgust for Hamas' brutal tactics. It will be shown at 3:30 p.m. March 20 and 8 p.m. March 22.

Two films have local sponsorships. "Fanny's Journey" is being presented by the Holocaust Resource Center and Amherst Memorial Chapel at 6:30 p.m. March 18 and 6 p.m. March 23. "The Women's Balcony" is sponsored by Hadassah of Greater Buffalo and David Kurss and will be shown at 8 p.m. March 19 and 6 p.m. March 22.

In "Bagels over Berlin," filmmaker Alan Feinberg, who grew up in Buffalo and now lives in Florida, interviews 30 Jewish veterans in telling the story of the contributions Jewish pilots in the Army Air Corp made to the war effort.

Feinberg, who lives in Boca Raton, Fla., said he wanted to help set the record straight about Jews' contributions during the war.

"While many think of Jews during that time as shop keepers and peddlers, you have American war heroes whose stories haven't been told," Feinberg said. "Maybe there 's a touch of anti-Semitism" in this, but Jews were not known as fighters, and the common thought was when they ran into a little difficulty in the barracks, they would seek safe assignments and avoid danger.

"The point of the film is exactly the opposite," Feinberg said. "Jews served in a greater proportion than their numbers in the general population. They were among the first to sign up, and a disproportionate number also volunteered for the Army Air Corps, the most dangerous assignment because the mortality rate in the Air Corps was the highest by far over the infantry and merchant marines.

"These things really motivated me to make something to honor these guys. They deserved it, they did too much."

Showing with "Bagels over Berlin" is "Eva and Moe," a 9-minute film Feinberg edited after discovering footage shot in Poland by his Uncle Moe prior to the war.

Feinberg will introduce the screenings at 3:30 p.m. March 17 and 8 p.m. March 20, and answer questions afterward.

In "Les Yatzkan, filmmaker Anna-Celia Kendall learns she is a descendant of the Yatzkan family following the death of her mother. It leads to a reunion with cousins she had never known. The film includes Harold and Susan Halpern – Yatzkan was their grandmother Halpern's family name – and is being introduced and sponsored by Harold and Ralph Halpern. It screens at 8 p.m. March 21.

For complete schedules, including showtimes, and to view previews, go to bijff.com.

Tickets: $10 for each film or $50 for six films. Children ages 18 and younger are admitted free.

Jewish Film Festival soldiers on as a virtual event

With indoor movie theaters closed due to the Covid-19 pandemic, this year’s rendition, which was originally scheduled in March, is going virtual.

"The Women's Balcony," the highest grossing film in Israel in 2016, will be shown as part of the Buffalo International Jewish Film Festival.

Grief can dampen enjoyment of holiday activities, but experts encourage those going through it try to find ways to find hope, meaning and special memories during this time of year. (News file photo)