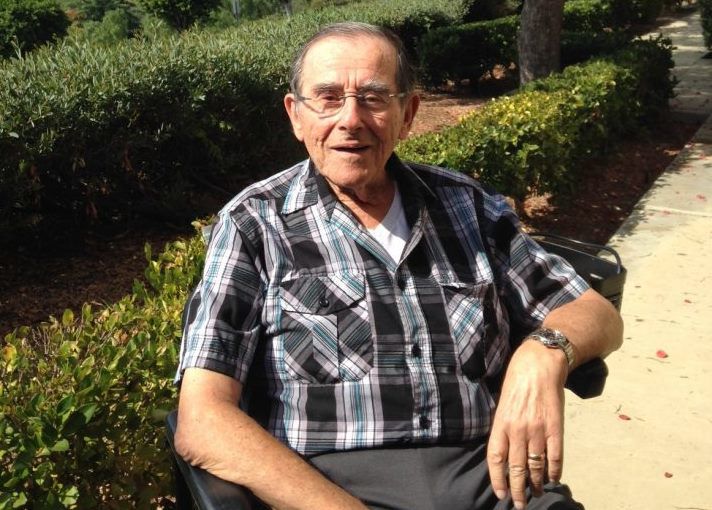 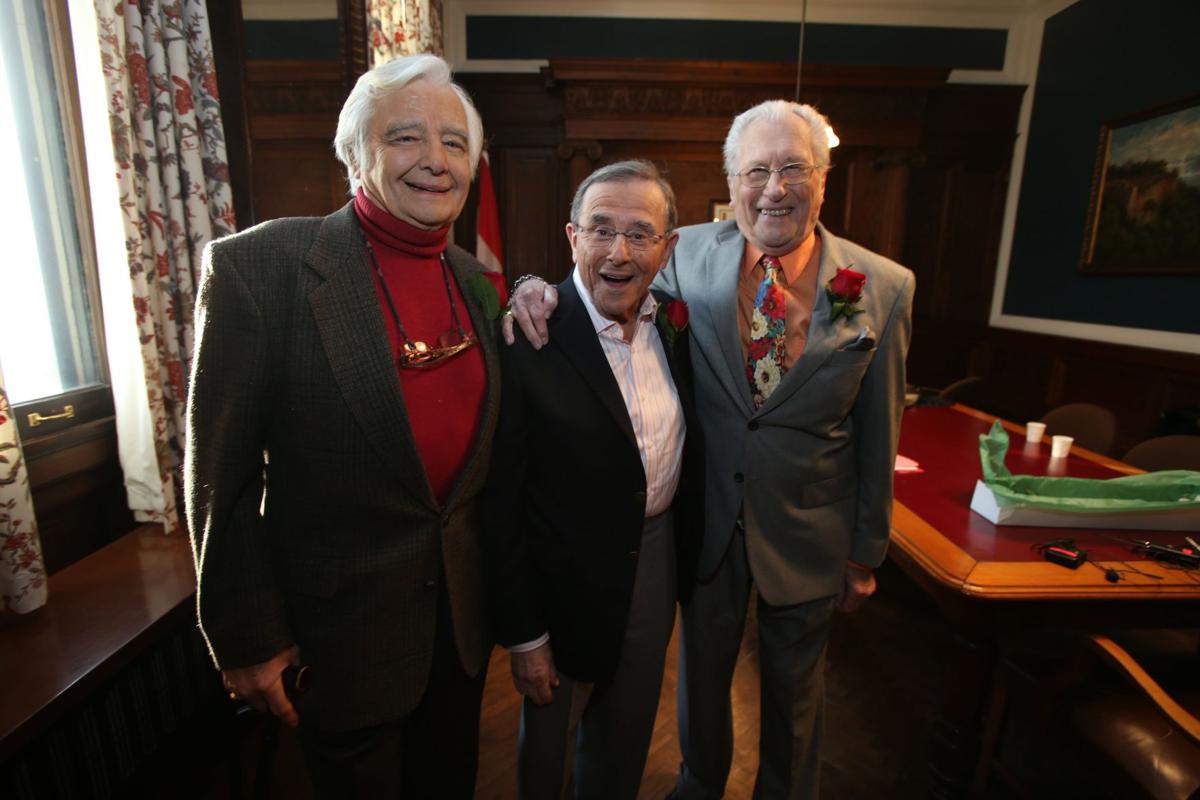 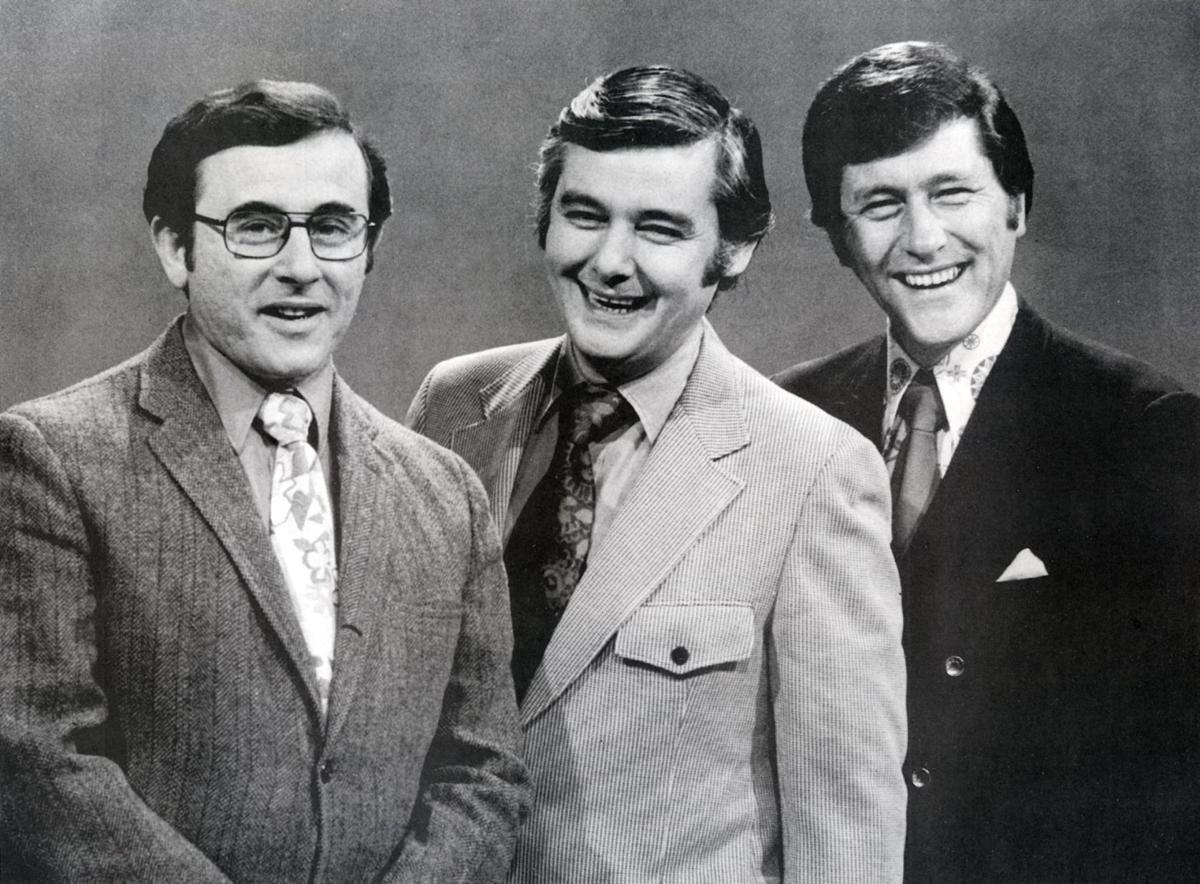 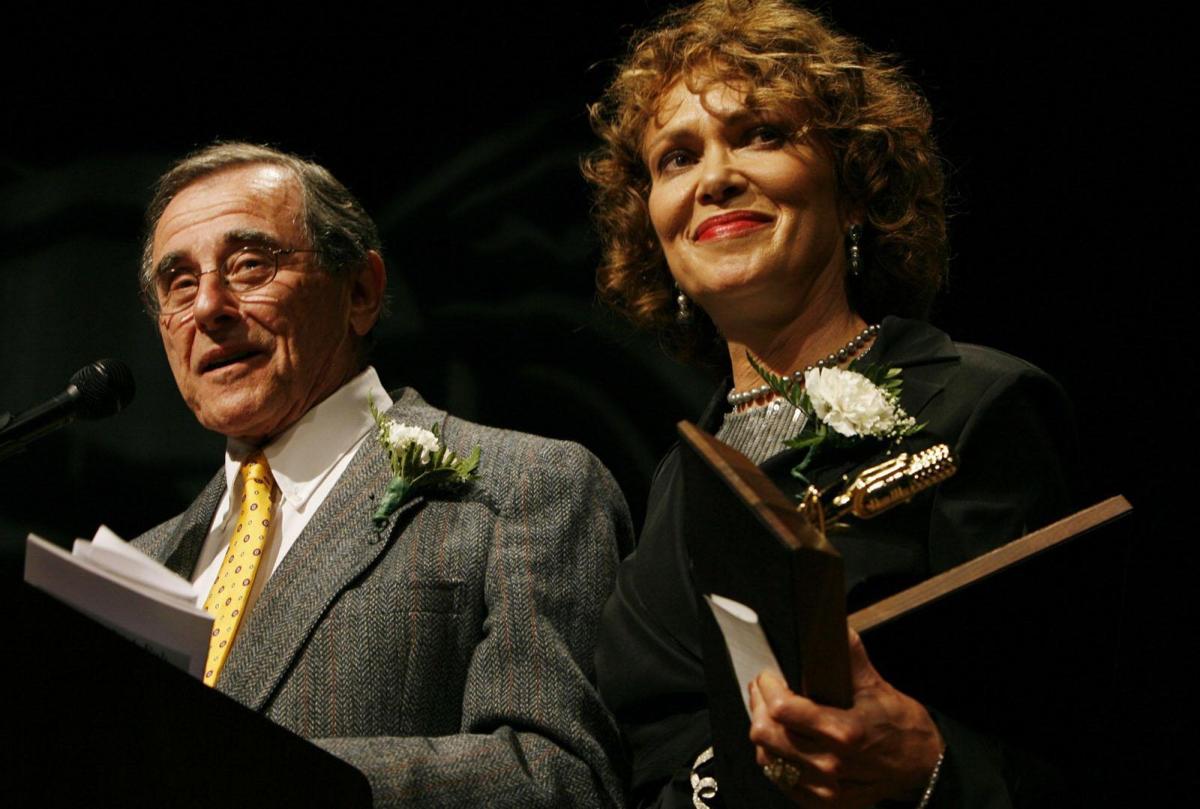 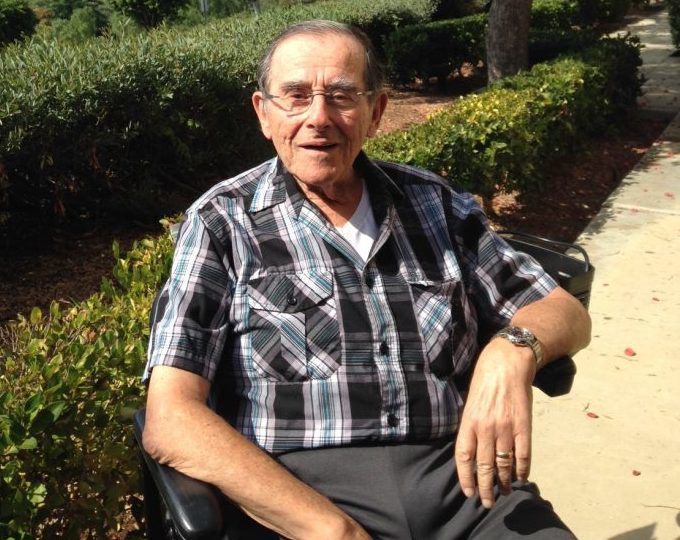 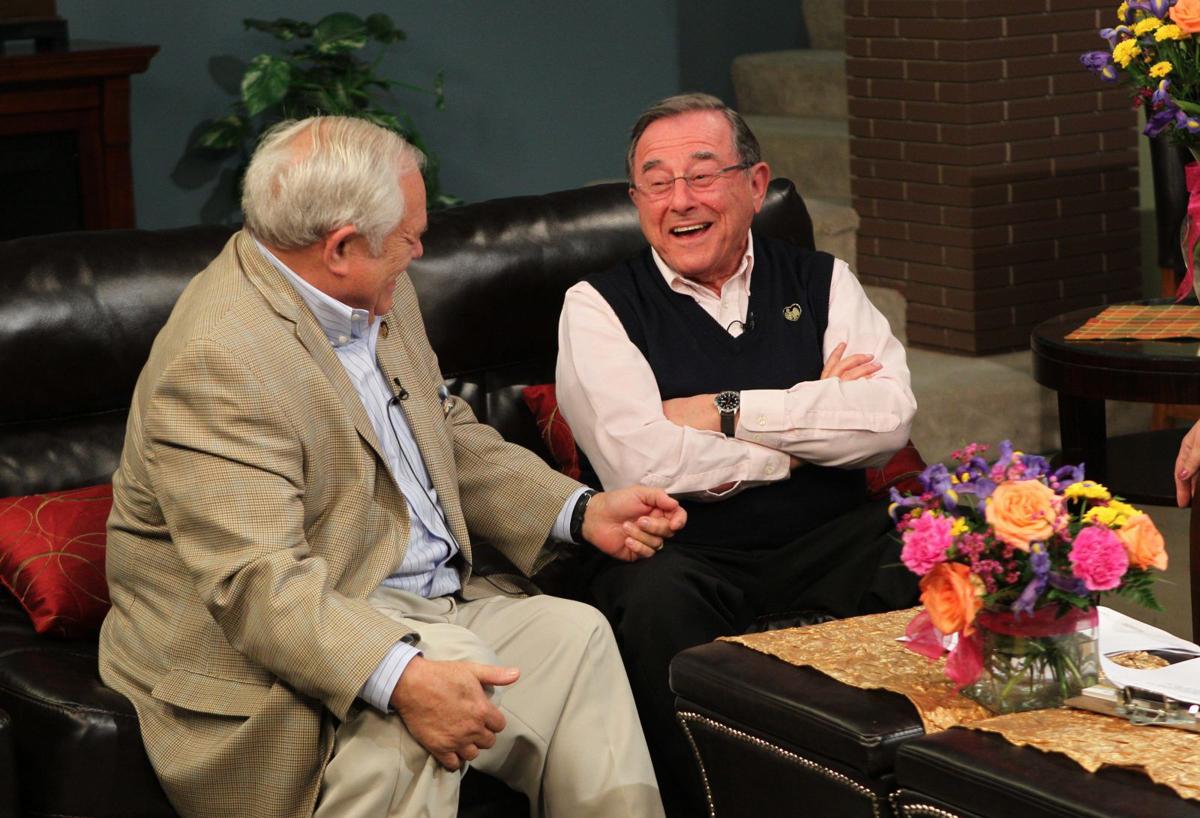 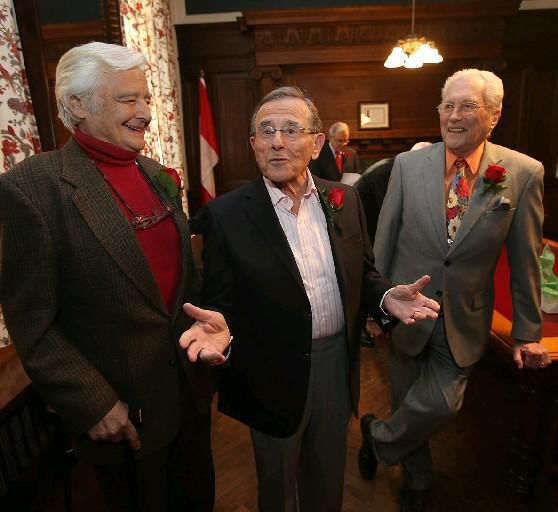 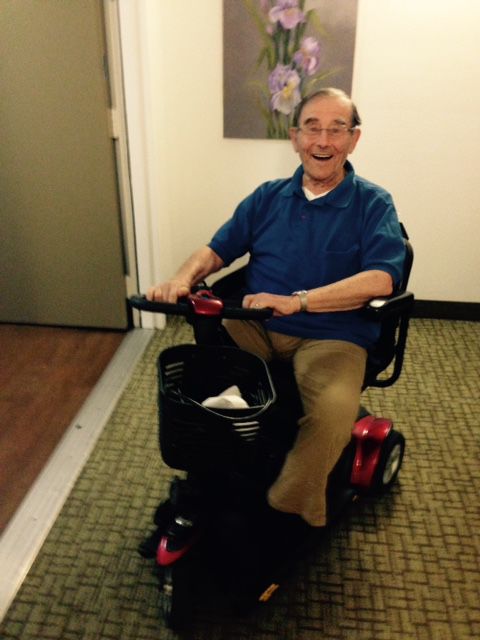 In a telephone interview Friday, the 86-year-old Weinstein said from the assisted living apartment in Mission Viejo, Calif., that he shares with his wife Elaine that he was diagnosed a few weeks ago.

The diagnosis came after months of tests taken after he had problems keeping his balance and fell 10 or 11 times.

“I went to several neurologists and took every test they could give and this process took a couple of months and by simply eliminating all the possibilities they gave me a diagnosis of ALS,” explained Weinstein.

Weinstein, who was the lead anchor at Channel 7 during the ABC’s affiliate glory days atop the news ratings in Buffalo from the 196os through the 1990s, added that he has gone from being in almost perfect health six months ago to being unable to walk in a couple of weeks.

A film aficionado, Weinstein said his immediate reaction after getting the diagnosis was to think of one of his favorite films, the 1942 classic about Gehrig, “Pride of the Yankees.”

His distinctive voice impacted by a disease that the ALS Association notes “affects nerve cells in the brain and spinal cord,” Weinstein spoke slowly about his future plans. He said doctors estimated that he could live five or six years with the disease.

“My plans are to do everything I can to maintain a semblance of a normal life,” said Weinstein. “I can tell you now from personal experience that when you lose your ability to walk, a big part of your life is gone.”

The Weinsteins live near one of their daughters, Beth Krom, about equal distance between Los Angeles and San Diego. Irv and his wife recently were visited by their two other children, Marc, who lives in Los Angeles, and Rachel, who lives in a Pittsburgh suburb.

Elaine Weinstein said her husband is “doing very well” under the circumstances.

“He realizes that he had 86 good years and he’s doing OK now,” she said. “He is in a wheelchair and we have all kinds of supportive services here. We are really in a very good situation. You know Irv; he’s an optimistic guy. He still finds what to laugh about. So thank goodness we’re in a situation we are doing as well as we can. And he’s still very mindful of the wonderful years in Buffalo.”

As if to prove his sense of humor is intact, Weinstein laughed loudly when a reporter told him that this was one of the toughest interviews he had ever done because the anchor was one of “most lively men” he’s ever met.

“I can use all the laughs I can get,” said Weinstein. “Having said that ... I have had a great life due to in no small part to my radio and television fans and the fact that I have a wonderful wife and family who are so supportive.”

Britney Spears slams documentaries about her life as 'hypocritical'

Britney Spears slams documentaries about her life as 'hypocritical'

What to watch this week: ‘Jupiter’s Legacy,’ ‘Shrill’

What to watch this week: ‘Jupiter’s Legacy,’ ‘Shrill’

Grab a Frisbee and head outside to play disc golf

Everything you need to know to get started playing disc golf, or frolf, as some people call it.