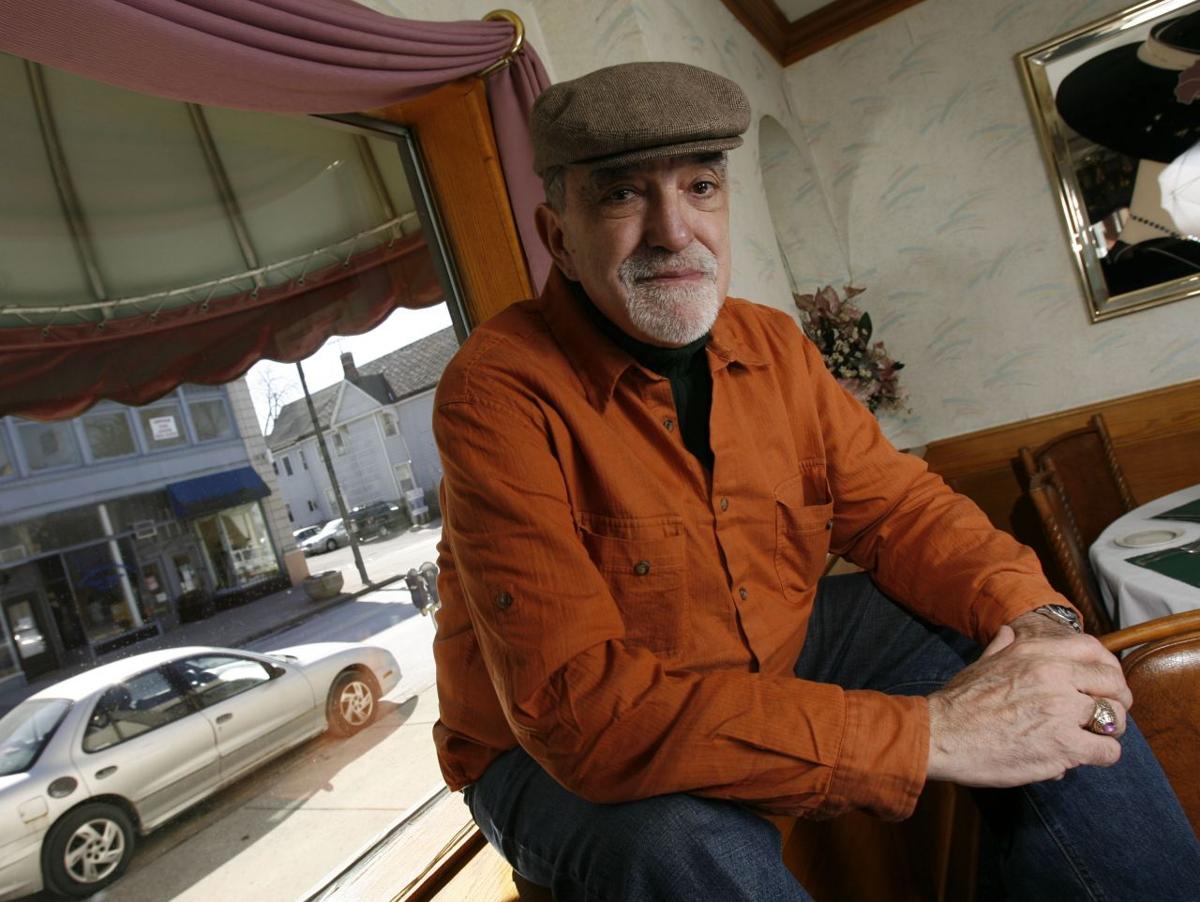 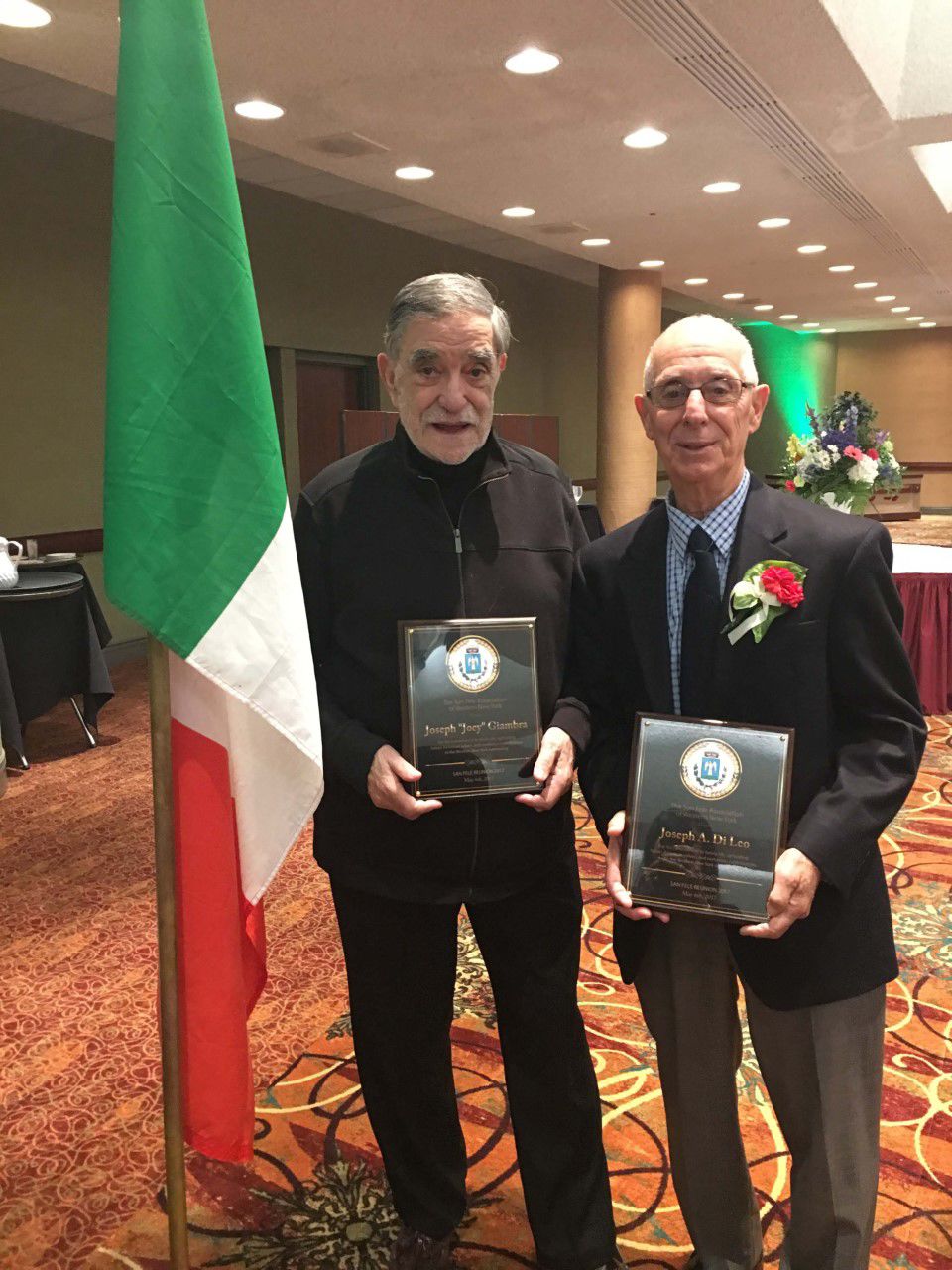 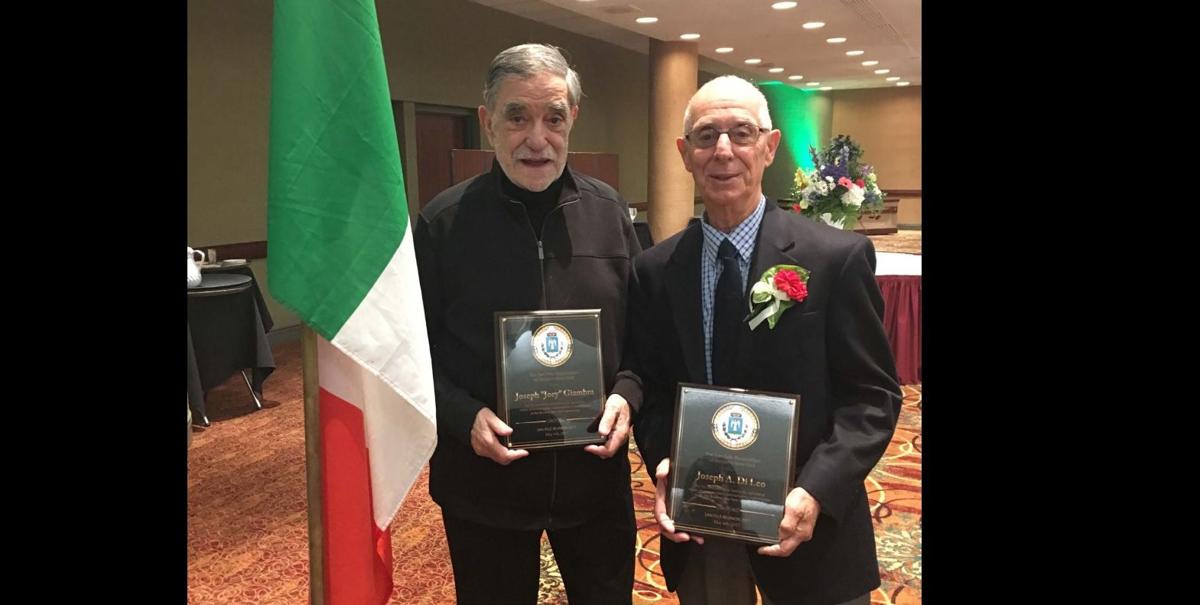 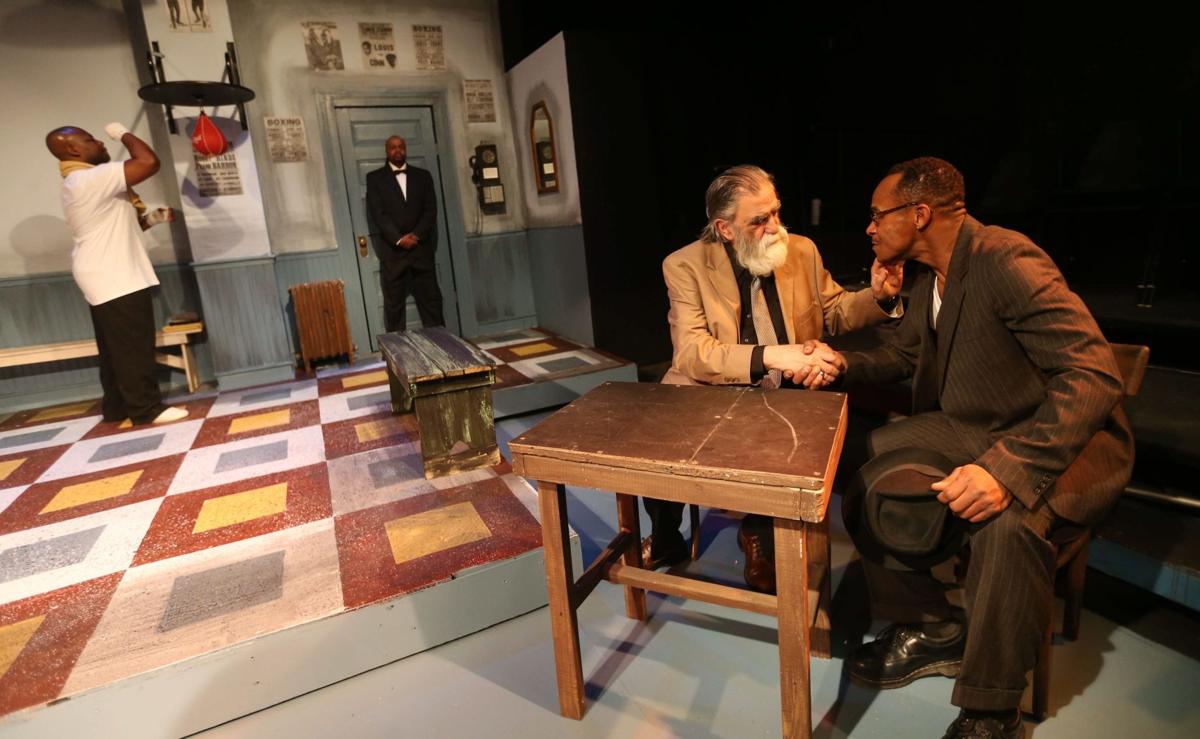 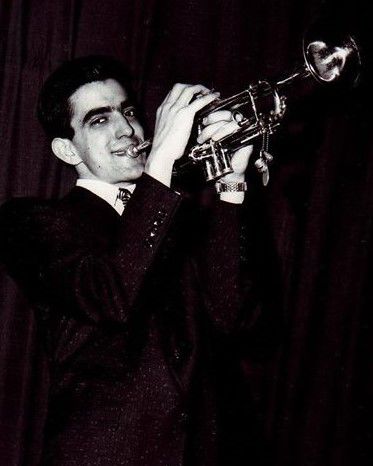 The first line in the email said everything.

"Buffalo lost a part of its soul yesterday with the passing of Joseph Giambra," a family representative wrote in a note about the death of a civic legend.

Giambra – almost always known as "Joey" – died at 86 late Thursday in a Covid-19 wing at Buffalo General Medical Center. He had been hospitalized since April 25.

"I am saddened to hear of Joe Giambra's passing," Mayor Byron Brown said in a statement. "His contributions to Buffalo's music and theater community will be felt for years to come."

In 2018, Giambra was described point-blank as Buffalo's most beloved citizen by longtime Buffalo News critic and columnist Jeff Simon, a point offered not only as accolade but as a reasoned observation, based on a passionate community response to this resume:

The retired sergeant detective with the Buffalo Police Department was a self-taught jazz trumpeter, a pianist, an actor, a singer and songwriter, a restaurant owner, a filmmaker, a poet, a chef, the author of four books, a historian and a one-time candidate for mayor of Buffalo. He spoke fluent Sicilian and his relentless creativity and productivity hardly diminished with age.

Less than two years ago, for instance, Giambra appeared in "Cold Brook," a movie filmed and directed in Buffalo by Cheektowaga native William Fichtner. In that same period, Giambra released "Sam Noto: A Life in Jazz," a biography of his longtime friend and a jazz trumpet luminary, and completed "Joey Giambra's Legacy: Up Close and Personal," his recording debut as a vocalist.

The album wrapped in the brilliance of celebrated jazz saxophonist Don "Red" Menza and included "I Love You, Buffalo," a song Giambra originally wrote for another icon, the late Jackie Jocko. Brown noted the composition is part of the city's sesquicentennial time capsule at Buffalo's City Court plaza, "a lasting legacy and remembrance of Joe for future generations."

Beyond all else, Giambra thought, spoke and sang to the distinctive rhythm and melody of the city's West Side as he had known it from childhood, a connection that remained at the heart of who he was until the end of his life, in this pandemic.

"How I will miss, 'Come here, Maria, listen to this screenplay,' as I dutifully follow him to his overflowing study," wrote Maria LoTempio Dines, a niece, in an email. "Levi. Wilde. Terkel. He read everything and everyone. I am so grateful to have been witness to the power of true genius, generosity, and God-given talent."

Vince LoTempio, a nephew, lost his arm in an accident when he was 12. He remembered how Giambra was always intensely aware of the child's recovery and well-being, routinely taking the boy into the press box at Buffalo Bills games.

Years later, when LoTempio became a patent lawyer, he was moved and grateful to list Giambra as a client.

"You could always count on him, for sure," said Jo Frances Cipolla, a niece, speaking of Giambra's devotion to his family. Melissa LoTempio, Cipolla's cousin, recalled how her uncle loved to make a Sicilian breakfast of eggs, potatoes, and onions – cooking skills that also resonate in memory with many of his friends.

"Joey's life as an actor, musician, playwright, poet, chef and former detective would make an amazing film, from his start in the lower West Side to his brave struggle against the virus in the end, when he was really at the top of his game," said Darleen Pickering Hummert, a Buffalo actor, playwright and casting director who has known Giambra for many decades.

Giambra often visited her house, she said, where he taught her to make sauce the "Sicilian Way." Hummert said her old friend's most extraordinary quality "was an endless curiosity" that only accelerated as he moved deeper into his 80s, which helps explains the fierce sense of community loss.

When they discussed some new idea or project, Hummert said, Giambra would always respond:

More times than not, that's what they did.

Ed Smith, a former Philadelphia police officer who later taught theater at the University at Buffalo, met Giambra 40 years ago when Smith was running the Buffalo Black Drama Workshop "and Joey used to drop by." It triggered a long connection built on theater, jazz and shared memories of police work.

"I never met anyone like that," said Smith, who later directed Giambra in a David Mamet play. "He was easy, a cool guy, very talented. He was like a brother to me. He was so indebted to the music and loved the theater so much."

Giambra was born in 1933 on Georgia Street on Buffalo's lower West Side. His family recalls that he received his early passion for music and drama from Anne Rodenhoffer, an elementary school teacher at the old P.S. No. 2. He went on to Hutchinson Central High School, where he formed a band that maintained a steady business at weddings, parties and other events.

In 1963, he joined the Buffalo Police Department after a long stint as a trumpeter, composer and bandleader and a few years as an aspiring actor in New York City. At 44, Giambra would earn a degree in criminal justice from SUNY Buffalo State.

He also was a restaurateur who operated the Rib Crib on East Chippewa Street and founded the Hard Times Cafe, an Italian restaurant that started up in Allentown and later moved to Hertel Avenue. His long writing career included "Bread and Onions," a performance piece inspired by the West Side of his childhood, and "La Terra Promessa," a documentary that chronicles the Italian American immigrant experience in Western New York.

His many movie appearances included such films as "Hide in Plain Sight," "Buffalo '66" and "Marshall."

Giambra is survived by his wife of 66 years, Shirley; a son and grandson, Gregory Giambra Sr. and Gregory Jr.; and he was predeceased by a daughter, Michele. Donations can be sent to the new Joseph G. Giambra Fund for Arts and Culture through the Community Foundation for Greater Buffalo, 726 Exchange St., Buffalo, NY 14210.

In a passionate email composed after learning of his old friend's death, guitarist Tom Naples – who often worked collaboratively with Giambra – described a sheer, passionate humanity on such a scale that Naples does not see how Buffalo can be the same without it.

"We, the many many people he loved and touched, are left with a big hole in our lives," he wrote. "For me, there will always be something missing."