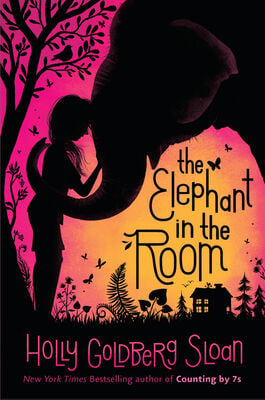 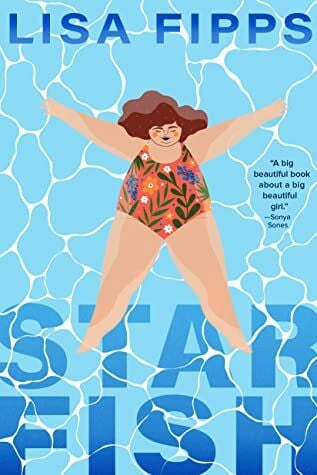 Holly Sloan Goldberg, author of "Short" and "Counting by 7s," works her magic yet again in this lovely novel of family separation and healing, of the mysterious connections between humans and animals, of the friendships possible between the generations.

Sixth grader Sila Tekin, born in the U.S. to Turkish immigrants, was a very good student at her school in Eugene, Oregon, until her mother, Oya, was laid off from her job as a cleaner at a hotel and forced to return to Turkey over a documentation issue. (The layoff came after she complained about gender pay inequalities at the hotel where she had recently been named an Employee of the Month.)

Oya has been been gone for nearly a year, and her absence is keenly felt by her husband Alp, an auto mechanic, and her daughter, who has stopped spending time with friends and spends all her time at home. In the evenings Alp and Sila eat scrambled eggs and toast. He reads car repair manuals; she stares at the computer. They are in waiting mode.

Everything changes when an elderly widower calls Alp about a truck repair job at his farm, an immense property surrounded by a towering stone fence. A trip for doughnuts results in Gio acquiring an elephant named Veda from a traveling circus. An ornery bear is also part of the deal.

Meanwhile, Sila's teachers have noticed the change in her grades and her withdrawn behavior and the school pairs her up with a bilingual classmate, an autistic boy named Matteo. Sila has never paid much attention to Matteo, but she impulsively invites him to come to Gio's farm.

Holly Sloan Goldberg is a master at character development (and it turns out, at elephant character development!) and describing compelling inter-generational friendships. Her narratives contain moments of grace that astonish. Here she also offers a poignant backdrop of the personal pain caused by family separation over immigration issues, particularly focusing on the connection between mother and child. In a note at the end the author says she spent time in Turkey as a child.

Her cannonball into the pool at her fifth birthday party wearing a whale swimsuit might have been Ellie's last carefree moment. Her older sister dubbed her "Splash," a nickname that stuck (along with "Whale") as Ellie became the target of nasty remarks, pranks and general bullying over her weight at school, while out in public, and especially at home.

Fipps' poignant tale in verse is relayed in Ellie's voice. As the novel begins, Ellie is saying goodbye to her best friend, who is moving out of town. At the same time a Hispanic family moves in next door and Catalina, the daughter, turns out to be excellent friend material although trust is slow in coming since Ellie has been burned before.

The bullying Ellie experiences makes for excruciating reading: she is tortured and mocked in gym class during games of dodge ball and tug of war. She ends up injured after a particularly nasty prank in math class. Total strangers, from elderly women to little boys, seem to think she is fair game for their nasty comments. Worst of all is the bullying at home, the cruelty of her older sister and brother and especially her mother, who posts articles about weight loss on the fridge, monitors what she eats, yells at her for snacking, goes through her trash and pressures her to see a doctor about bariatric surgery even though she is only 12 years old. Her father, a psychiatrist, is her only ally but even he seems blind or powerless to stop the harm other family members are doing to her. Finally he takes her to see a therapist who is able to show Ellie that she can stick up for herself and be  her own person, that she does not have to live by "Fat Girl Rules."

In an author's note, Fipps admits that readers may not believe anyone would say such nasty things to a child. "But a variation of every single mean thing people said or did to Ellie happened to me when I was a child. Fat Girl Rules exist."

Books in Brief: Angel of Greenwood, 365 Days to Alaska

Books in Brief: Wishes and Wellingtons, Kafka and the Doll, The Nightmare Thief

Books in Brief: Treasure of the World, The Incredible Painting of Felix Clousseau, Cougar Crossing

Books in Brief: The Mysterious Disappearance of Aidan S.; Permanent Record, The Power of Yet

Books in Brief: A Place to Hang the Moon, The Girls I've Been, My First Day