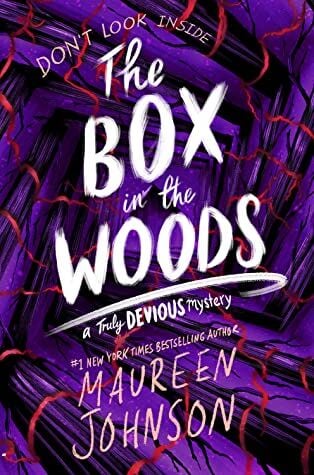 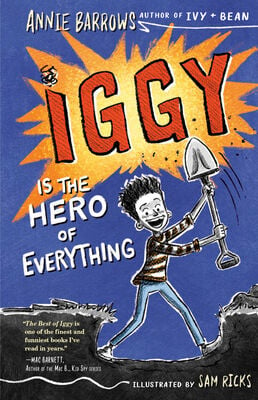 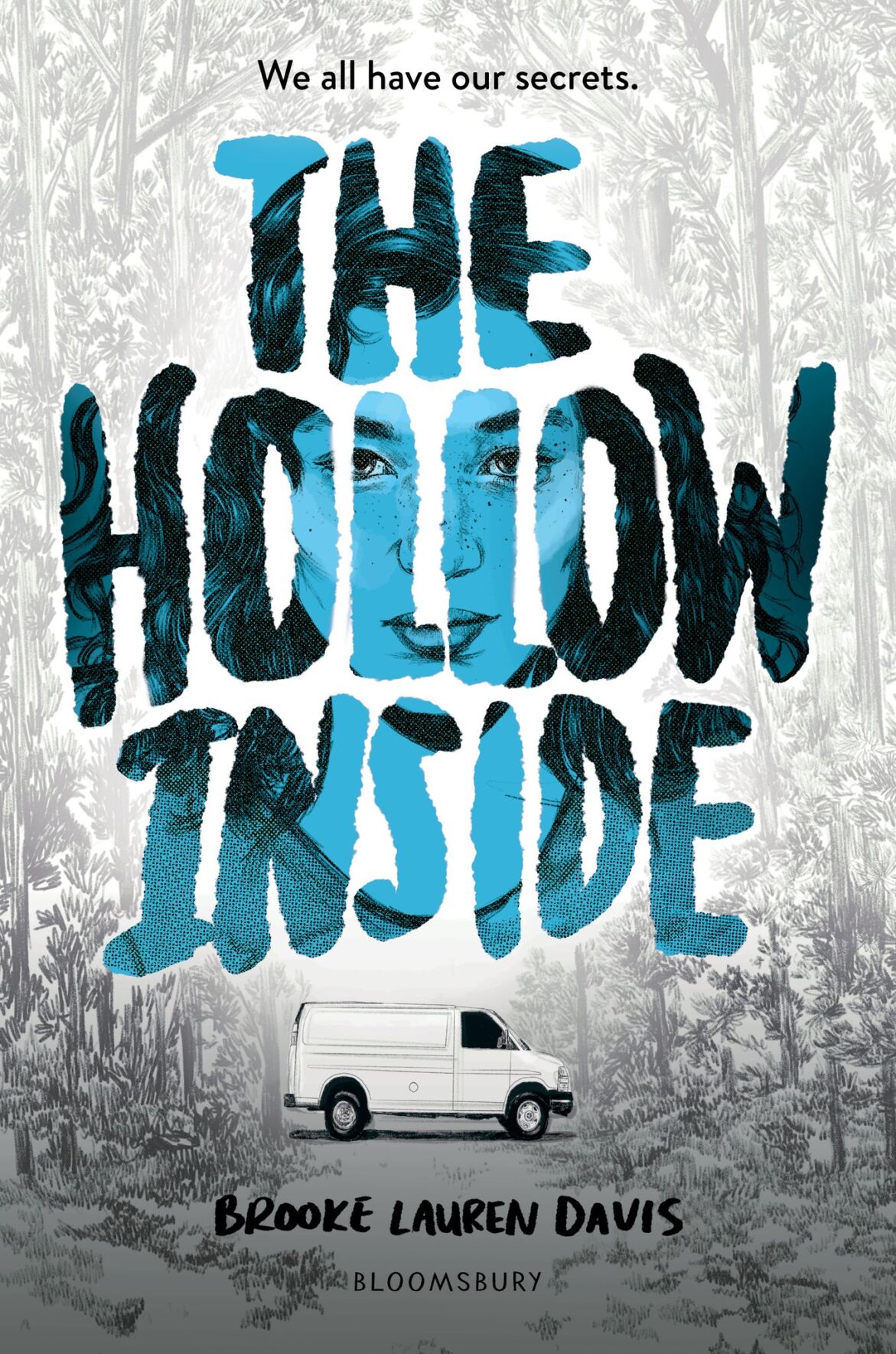 Maureen Johnson brings back Stevie Bell, the brilliant teen sleuth of her excellent "Truly Devious" trilogy, in this entertaining stand-alone murder mystery also featuring a Cold Case crime, this time the murders of four counselors at a summer camp in 1978.

Johnson again uses parallel narratives, shifting between Stevie's investigation in the present day and 1978, when brilliant, beautiful Sabrina Abbott and three other counselors left camp at night to party in the woods and were found the next morning brutally stabbed to death, one close to camp, the others in a box in the woods with the word "Surprise" on it. The case was never solved although townspeople are convinced it was either the work of the Woodsman serial killer or possibly revenge on one of the victims – the mayor's son – who was never charged in a drunken driving accident that killed a local boy.

Stevie, stuck working at a grocery store for the summer in her hometown, is brought in on the case –  and allowed to bring friends with her, ostensibly serving as camp "counselors" – by the new owner of Sunny Pines camp, who wants her help with a true crime podcast. His mixed motives, insensitivity to the victims and thirst for publicity complicate the investigation even as Stevie's probing runs into one dead end after another.

Johnson has crafted an intricate plot, ratcheting up the suspense as Stevie finds herself in danger. As she did in the Truly Devious books and the isolated boarding school location, she offers another spooky location in Sunny Pines with its lonely woods, suffocating heat and treacherous lake. With her laser focus and sometimes crippling anxiety issues, Stevie is such an interesting character the reader must hope Johnson will find more Cold Case crimes for her to tackle in future books.

Annie Barrows, author of the popular "Ivy and Bean" books, offers another winner in this third installment of her series featuring lovable, trouble-prone, 9-year-old Iggy Frangi.

After thieves break into the neighbors' house and steal their computers and their son's Halloween candy, Iggy decides to burglar-proof his own house by  digging a giant hole to trip up any potential thieves. As always, his well-meaning plans land him in plenty of trouble although the end result of his efforts surprises everyone, including him.

Barrows uses the narrator's voice to engage the reader in a hilarious way, and to point out that Iggy's actions are well-intentioned, as in: "There are people .... who think that the things Iggy does are bad, even very bad. And irresponsible and careless and unsafe and - you know, bad. But some people, like for example Iggy and me, think that Iggy is brave and resourceful and caring and generous. In fact we think Iggy is a hero!"

Debut author Brooke Lauren Davis offers an entertaining thriller of a 16-year-old girl named Phoenix who is tasked with helping carry out her mom's elaborate revenge on the man who ruined her life.

Phoenix and Nina have spent years drifting from town to town, sleeping in their van and stealing to survive when Nina decides it's time to head to her hometown of Jasper Hollow where her nemesis, Ellis Bowman, has made himself rich writing inspirational books. Phoenix gets caught spying on Ellis but makes up a sob story that wins her an invitation to stay with him, his wife, and teenage twins Neil and Melody. Only the elderly hell-and-brimstone pastor of the Bowmans' church remains suspicious of Phoenix's story.

The author slowly reveals Nina's back story and the solid reasons behind her thirst for revenge. But as Phoenix learns more about the town's past and its personalities, she starts to wonder about some aspects of Nina's story. This is a most entertaining summer read.

Books in Brief: The Hand on the Wall by Maureen Johnson, Infinite Hope by Ashley Bryan

CHILDREN’S Infinite Hope: A Black Artist’s Journey from World War II to Peace an autobiography by Ashley Bryan; a Caitlyn Dlouhy Book/Simon & Schuster Children’s Publishing, 99 pages ($21.99) Ages 10 and up. … Acclaimed artist and storyteller Ashley Bryan offers an unforgettable portrait of his experience as a 19-year-old soldier in the segregated armed forces of World War

Books in Brief: Harbor Me by Jacqueline Woodson; The Vanishing Stair by Maureen Johnson

PICTURE BOOK Love by Matt de la Pena, illustrated by Loren Long; G.P. Putnam’s Sons, $17.99. This wonderful, eloquent celebration of love is an inspired collaboration between acclaimed YA author Matt de la Pena, who won the Newbery Medal for picture book “Last Stop on Market Street,” and Loren Long, a gifted artist who happens to be color-blind. Among

Books in Brief: All Thirteen, Iggy Is Better Than Ever, Always Together at Christmas

Books in Brief: Almost American Girl by Robin Ha, The Best of Iggy by Annie Barrows

MEMOIR Almost American Girl: An Illustrated Memoir by Robin Ha; Balzar + Bray, 228 pages ($22.99) Ages 12 and up. … This powerful  memoir, in graphic novel format, offers a revelatory look at the immigrant experience, at the fear and loneliness and emotional challenges facing a teenager forced to leave everything familiar behind to start over in a new place.