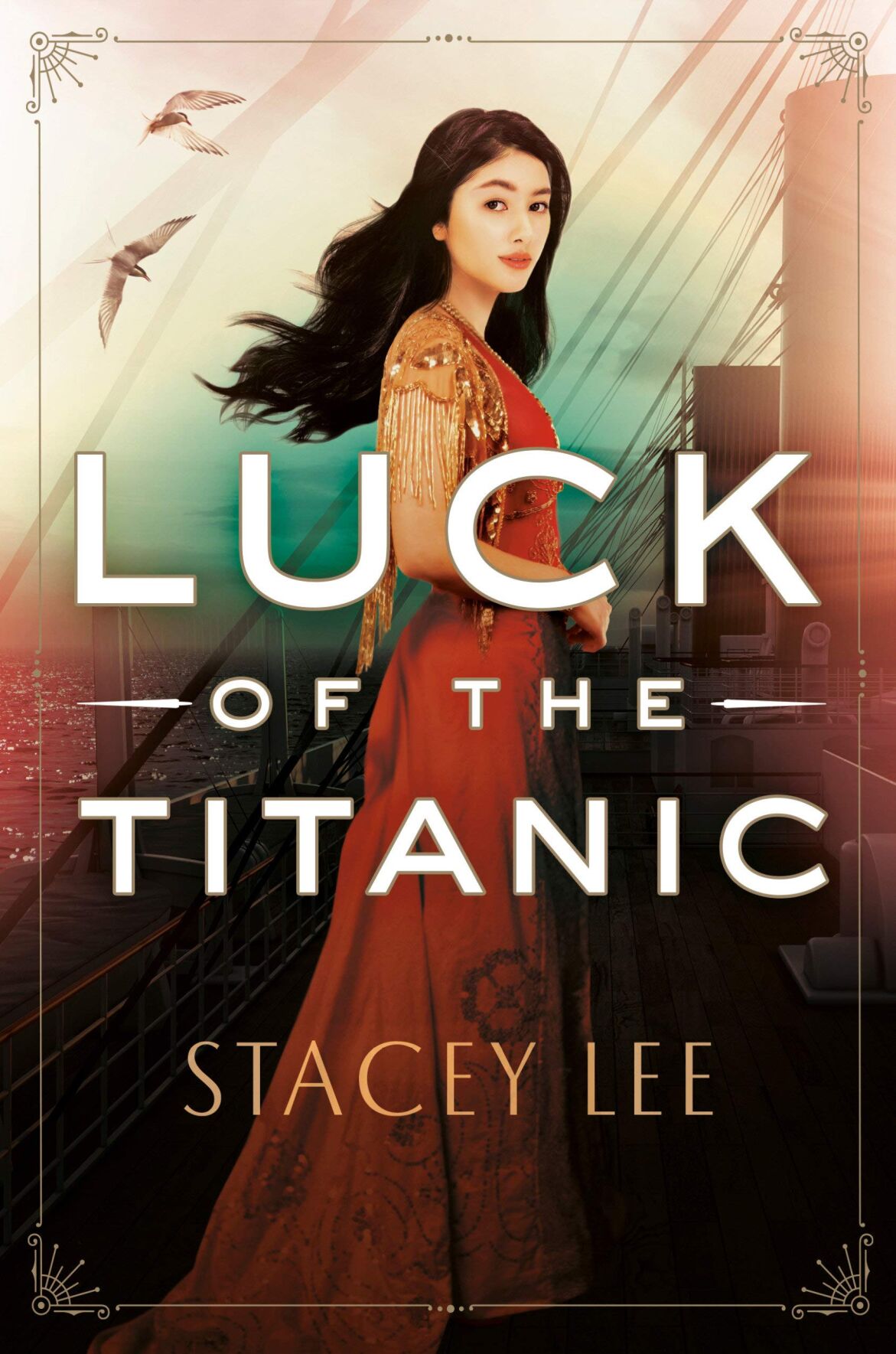 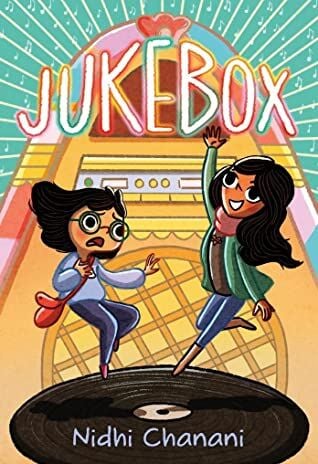 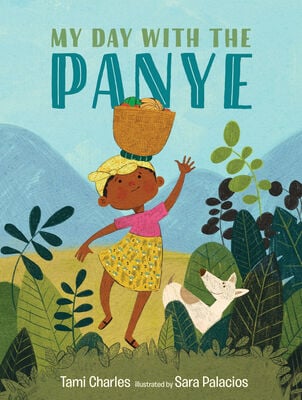 Stacey Lee, a fourth-generation Chinese American and author of critically acclaimed 2019 novel "The Downstairs Girl," explores another chapter of the terrible Anglo treatment of Chinese immigrants in this lushly imagined, compelling novel set against the dramatic backdrop of the sinking of the Titanic.

17-year-old Valora Luck, daughter of a British vicar's daughter and a Chinese immigrant, dreams of reuniting with her twin brother James and reviving their childhood act as acrobats in the United States. James is working aboard the Titanic, shoveling coal in the boiler room; she works as a maid and is set to accompany her elderly employer, Mrs. Amberley Sloane, aboard the ship's maiden voyage when the woman inconveniently dies.

Refused entry to the ship, Valora uses her acrobatic skills to sneak aboard and her acting skills (plus a veil) to pass herself off as Mrs. Sloane in first class as she tries to track down Jamie in third class and the circus owner she knows is among the passengers. Among the colorful characters created by the author is fashion designer April Hart, who uses Valora to showcase her gowns aboard the ship, and a sympathetic young woman who falls in love with James after recruiting him as her shipboard dog walker.

The novel is told from Valora's perspective: "Something skirts over my boot and I recoil. A rat. They are certainly bold here, called by the peanut peddlers and meat pie hawkers. I shrink away from a pile of crates , where the rodents are making short work of a melon rind. The river slaps a rhythm against Titanic's hull, and my heart beats double time with the slosh."

Lee offers a vividly detailed picture of life aboard the Titanic through a very different lens, of the racism experienced by its Asian passengers. She also manages to pull off a delicate balancing act, making it seem possible that someone could actually engineer an acrobatic circus audition aboard the rail of a luxury liner. A compelling romance adds to the poignancy of the finale.

In an afterword, Lee notes that six of the eight Chinese men aboard the Titanic survived, an astonishing percentage when the survival rate for third-class passengers was only 25 percent. Shamed for surviving, they did not discuss their experience and little is known about them.

Lee is a founding member of We Need Diverse Books.

This celebration of music, set in San Francisco, sends the reader on a musical trip through time to some legendary performances including the Boston concert James Brown performed after the assassination of Dr. Martin Luther King.

Young Shaheen is a little weary of her father's obsession with vinyl records and his lengthy discourses about musical artists of the past. So when he suddenly disappears, on a night when her mother is working, she and her older cousin Tannaz head to his favorite vinyl record store where they discover a jukebox that may hold the key to his disappearance.

Among the songs and artists featured are Sister Rosetta Tharpe's "Rock Me," "What's Going On" by Marvin Gaye and Bob Marley's "Three Little Birds."

Chanani, who was born in India and raised in California, offers a note at the end, a playlist, and an overview of the graphic novelist's craft, including original character sketches, a sketch of the process adding inks and several drafts of the book's cover.

My Day With the Panye by Tami Charles, illustrated by Sara Palacios; Candlewick Press ($17.99)

"In the hills of Port-au-Prince, Manman's voice, sweet like mango sings to the sky. "Fallon," she calls. "Would you like to go to market with me?"

Young Fallon yearns to be a grownup, wrapping her hair and carrying the panye or basket on her head to market as effortlessly as her mother does. But it's not so easy, Fallon quickly discovers.

Charles weaves some words of Haitian Creole and some longer phrases, followed by the translation, into her beautifully musical text. ("Kompa music echoes through the wind." "The tap-tap bus  chug-a-lugs by.")  Palacios' exuberant, colorful illustrations bring to life the busy marketplace in Port-au-Prince.

YOUNG ADULT The Downstairs Girl by Stacey Lee; G.P. Putnam’s Sons, 366 pages ($17.99) Ages 12 and up. … Stacey Lee, a fourth-generation Chinese American, casts a vivid spotlight on the post-Reconstruction South and the rank injustice and cruelty inflicted on newly freed blacks and on Chinese immigrants in this beautifully written, illuminating novel set in 1890 Atlanta. As