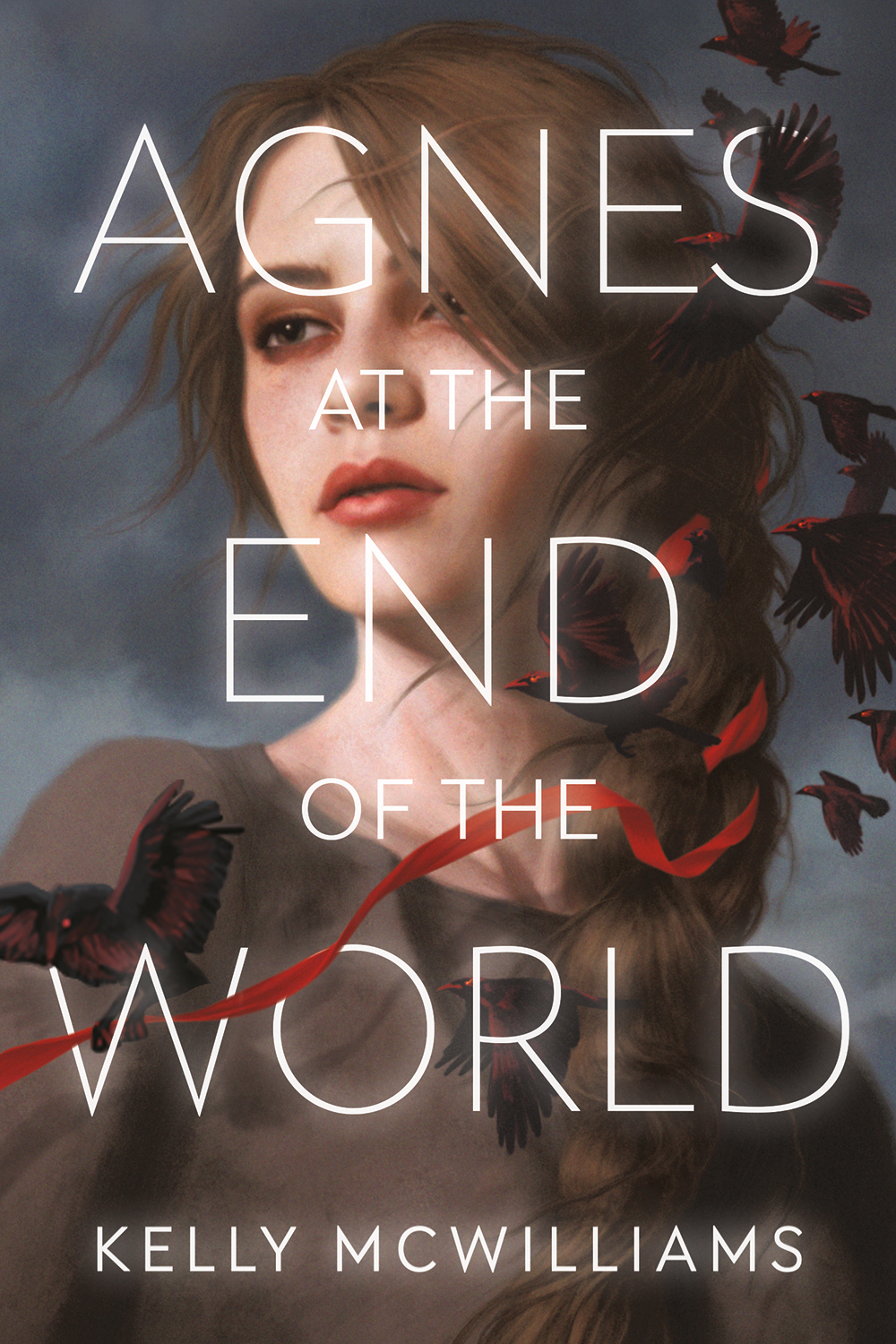 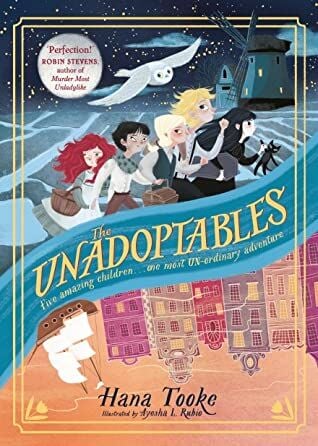 Kelly McWilliams offers an unforgettable, riveting tale in this thrilling novel of a girl who flees a polygamous cult to save her diabetic little brother, only to find herself scrambling for survival in an outside world ravaged by virus. Told in the unforgettable voices of two sisters, it's a brilliant vision of apocalypse and dystopia; it's also a love story and a philosophical argument about the nature of religion, as judgment and exclusion vs. love and connection.

16-year-old Agnes manages the household of several younger siblings because her mother, an Outsider, is bed-ridden with depression. Agnes regularly defies the rules of Jacob Rollins, self-ordained prophet of the Red Creek community, by slipping to the Outside to get supplies of insulin, smuggled to her by a Black nurse she met when her brother Zeke was first diagnosed with diabetes.  Meanwhile, her sister, 15-year-old Beth, also defies the rules by sneaking off to meet a Red Creek boy she has a crush on.

McWilliams brilliantly sketches the cloistered, claustrophobic life in this community, the backbreaking labor, the second-class status of girls and women, with no voice, forced to dress and behave a certain way, the girls expected to submit to being married to much older men with multiple wives. In this isolated place, with no telephones, no internet and no knowledge of the larger world, it's easy to understand the mindset of the brainwashed members of the cult, taught to obey the prophet and to fear the world Outside. Every chapter starts with a quote from the prophet. But what is the true nature of his vision? Agnes grew up able to hear the music of the universe, only to have her gift cruelly crushed out of her by an abusive teacher.

Then Agnes' father informs her she is to be married; this means she will no longer be free to see her family or sneak out for insulin and her brother will die. At the same time, the virus enters Red Creek, and the prophet orders his flock into a shelter below-ground. Agnes seizes her opportunity to flee with the help of the nurse's son, Danny.

But the world outside is in chaos; Burn Squads are traveling the countryside burning nests of those infected by the virus. There is no safe haven. McWilliams brilliantly depicts Agnes' gradual awakening to her gifts and her true voice as the novel gallops to its dramatic conclusion.

The author describes herself as "a mixed-race writer who has always gravitated towards stories about crossing boundaries and forging new identities." Her novel benefited from a We Need Diverse Books Mentorship.

This marvelous fairy tale, set in Amsterdam in 1892, has everything a classic tale should have: an odd assortment of orphans, each with a different talent (one has an extra finger on each hand, one a talent for mapmaking, another for sewing); horrible villains; a vivid setting, and a seemingly impossible quest.

The "unadoptables" are five children abandoned as babies over the space of one year at the miserable Little Tulip in Orphanage in Amsterdam run by horrid matron Elinora Gassbeek. Milou, Egg, Lotta, Sem and Fenna have been rejected for adoption year after year, until a man named Meneer Rotman shows up to adopt all five of them.

The children uncover Rotman's true plans for them and flee the orphanage in a daring escape. Only Milou has a clue who her family might be: she was left at the orphanage as a baby with a cat puppet and a velvet blanket and is convinced her father is famous puppeteer Bram Poppenmaker. The orphans' journey in search of Poppenmaker leads them to a windmill and an abandoned puppet theater, where they take refuge trying to avoid the notice of the authorities.

Tooke is a wonderful writer ("the ground floor was the only part of the orphanage that didn't look like a mere sneeze would demolish it"). Her lively narrative is full of deft twists and turns and thrillingly narrow escapes. And fairy tale though it might be, she imbues her story with true emotion, as she ponders the question: What makes a family?

Books in Brief: Burn Our Bodies Down by Rory Power; My Eyes Are Up Here by Laura Zimmermann

Books in Brief: Parachutes by Kelly Yang, If You Take Away the Otter, Goodbye from Nowhere by Sara Zarr

Books in Brief: You Matter by Christian Robinson, Dress Coded by Carrie Firestone

Books in Brief: York, the Map of Stars by Laura Ruby, Prairie Days by Patricia MacLachlan