There's something exhilarating about safely sitting in a movie theater while watching death-defying stunts on screen involving trains, planes, cars and giant boulders careening toward our hero.

We watch in awe, without really knowing who we are watching.

McGee, the senior director of original programming at TCM, gives names to those who have created, choreographed and accomplished stunts for more than 100 years. Readers will come to know these unsung heroes through repeated references in the book and gain a better understanding of how their accomplishments – and sadly sometimes their sacrifices – inspired and influenced what we are watching today.

Each chapter looks at a different movie (or movie series),  making it a handy reference guide. It's also quite informative from the first chapter about the dangerous work by great silent film actress Lillian Gish in "Way Down East" (1920) to the last entry on "Baby Driver" (2017), a film that mixed car stunts with music and rhythm.

Along the way, McGee draws lines from Douglas Fairbanks in the 1920s to Marvel films 100 years later; from Buster Keaton to James Bond; and from “Stagecoach” to “Raiders of the Lost Ark,” among many other examples.

Some of the earliest stuntmen were actors like Fairbanks, whose work was defined by a youthful spirit and “look what I can do” attitude; comedian Harold Lloyd, the Everyman who audiences could relate to; and Buster Keaton, whose 1928 film “Steamboat Bill, Jr.” has what McGee calls perhaps the single greatest stunt in movie history as a two-story house falls on Keaton with only a “perfectly placed open window” saving him from being crushed.

Western actor Tom Mix may not be as well-known as those three, but his combined skills as a cowboy, horseman, stuntman and showman led to his nickname as the “rent man” because he was guaranteed to draw crowds into thousands of movie theaters every week. McGee doesn't shy away from whether Mix fully did all his own stunts, however, including the famous horse jump across a chasm in "Three Jumps Ahead" (1923).

It wasn’t until John Ford’s 1939 film “Stagecoach” that “real” stuntmen were on sets, including Yakima Canutt, the godfather of the stuntman who was the first to use stunts as a science. Among his inventions was a step that was attached to a horse’s saddle to allow the stuntman to transfer to another moving object. You’re sure to have seen a variation of it, such as in “Indiana Jones and the Last Crusade.”

He was the first stuntman to be formally recognized by the Motion Picture Association of America, winning an honorary Oscar in 1966. Stuntmen on “Raiders of the Lost Ark” paid homage to Canutt by replicating his "man under the horses" stunt from "Stagecoach" with an "Indy under a truck" scene.

A chapter on the 1925 silent version of “Ben-Hur” and the 1959 Charlton Heston epic illustrates how times changed between the two films, especially in regards to the safety of the stunt people and horses.

McGee looks at fire stunts in a chapter on "The Thing from Another World" (1952), including the "shocking moment” where stuntman Tom Steele was on fire for a 25-second "full burn" with the help of seven other stuntmen who acted as doubles but also doused him with kerosene and controlled the burn for his safety.

Steve McQueen's love of cars is detailed in chapters on "The Great Escape" and "Bullitt." The entry on "John Wick" is especially interesting as we learn how ballet was used in creating the film's violent physicality to keep the human emotion.

I appreciate that McGee includes stuntwomen throughout the book alongside the men, starting with that opening chapter on "Way Down East." Gish spent three weeks filming the famous climax in zero-degree weather where her character has collapsed on a frigid ice floe headed toward a waterfall. It left her with lifelong problems in her right hand that had been in the water.

Jeannie Eppera's work included doubling for Kathleen Turner in “Romancing the Stone,” including that popular scene of Turner and co-star Michael Douglas sliding down a muddy hill. Eppera considers it the hardest stunt she has ever done.

McGee is an engaging presence when he introduces films at TCM events and that comes through in the book. He has a knack for turning a phrase so as not stating the obvious. “…Airmen were buzzed when buzzing about, high in the sky,” reads his description of the stunt pilots on the set of "Hell's Angles" the day after they had a late night.

He writes that Howard Curtis and Mickey Gilbert took “a faceful of splintered wood from an exploding train car” doubling for Paul Newman and Robert Redford in “Butch Cassidy and the Sundance Kid.”

And Remy Julienne, a former pastry chef known for his legendary car stunts in such films as “The Italian Job” (1969) “left his skid-marks all across Europe, in brutal and exhausting car chases.” Julienne was just the man needed to pull off the chase with 18-wheeler tanker trucks in the Bond film “License to Kill.”

Speaking of Bond, even those films draw lineage back to the classics as “The Living Daylights” director John Glen pointed out in saying, “All the techniques we used, I’m sure they were available in Buster Keaton’s Day.”

Jeff Simon: Restore the luster of the Nobel Prize for Literature. Give it to Salman Rushdie

What that accused assailant did just weeks ago was awaken, in our new millennium, the fundamentalist atrocities that greeted Rushdie's 1988 publication of his novel, Simon says. 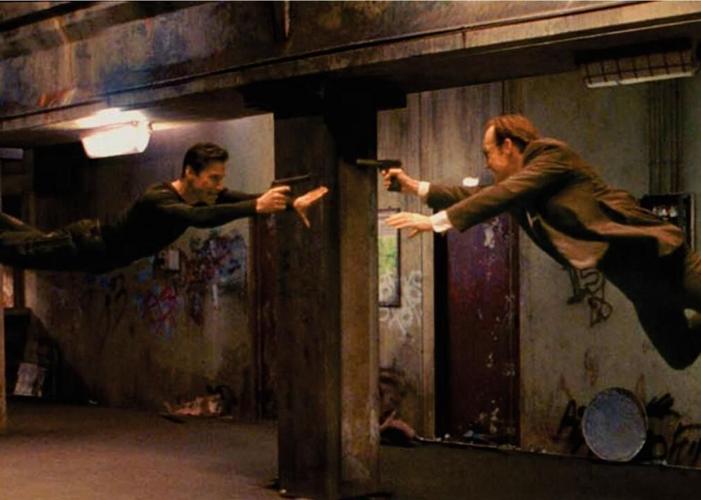 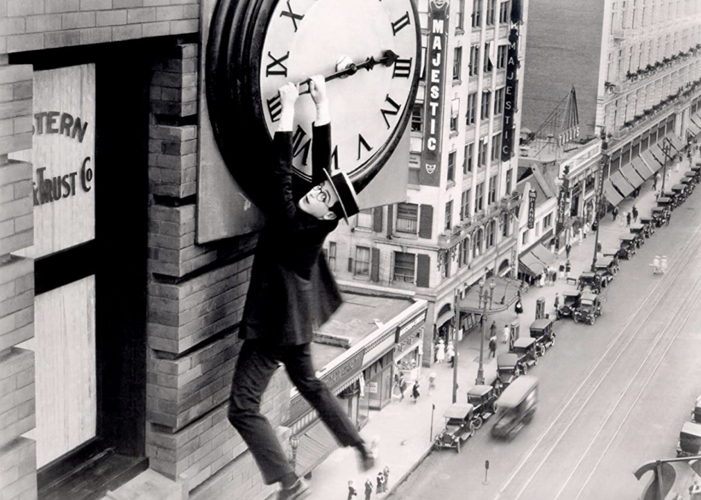 Harold Lloyd was considered an Everyman for his stuntwork, including this one in "Safety Last!," one of the most famous stunts in film history. 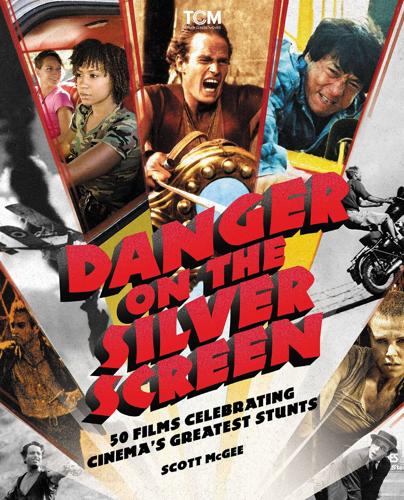 The cover of "Danger on the Silver Screen" by Scott McGee.