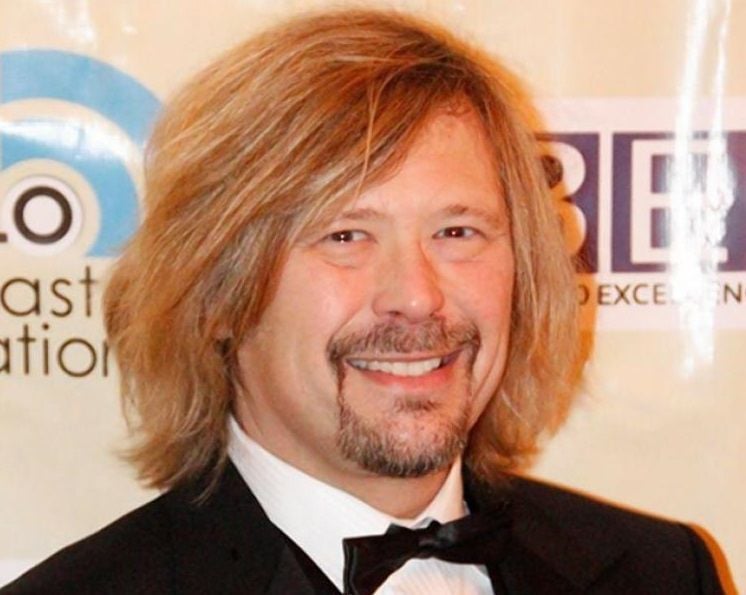 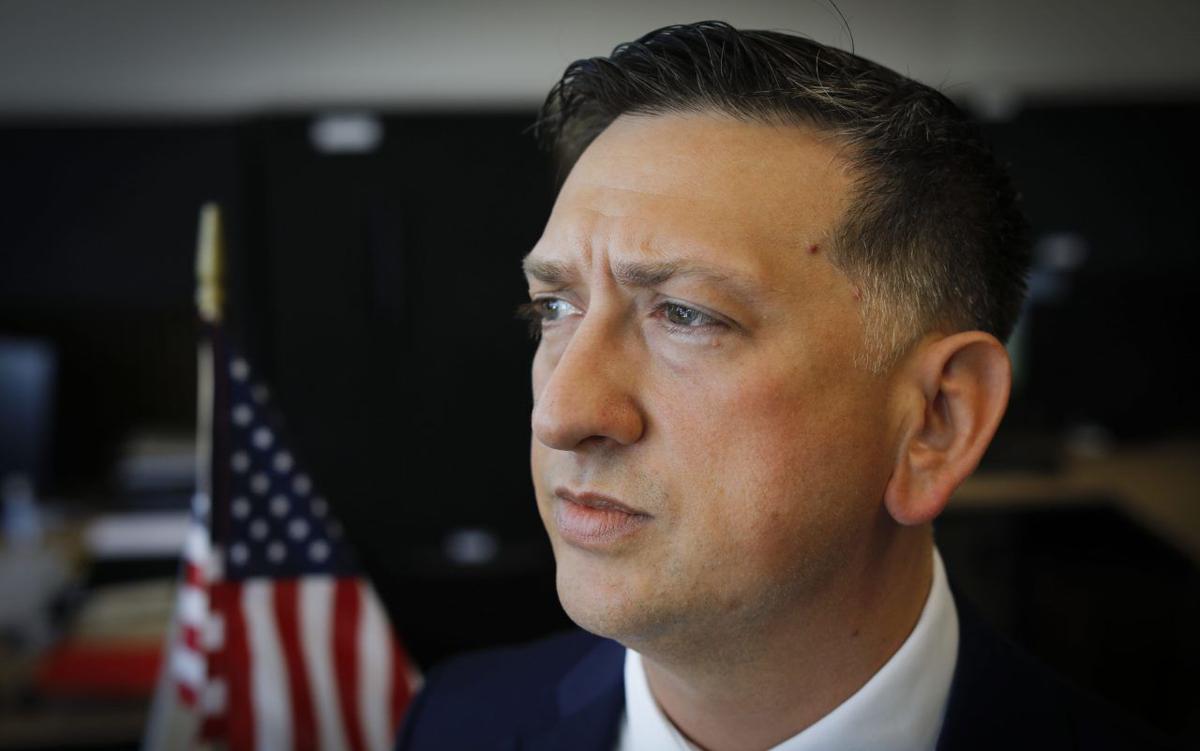 And the replacements for national syndicated talk show host Rush Limbaugh on WBEN-AM are … David Bellavia and Tom Bauerle.

Effective April 5, the Entercom Radio station is moving the start time of their conservative talk shows to cover the noon to 3 p.m. time period when Limbaugh’s show aired.

Limbaugh died Feb. 17, with WBEN running reruns of his past shows since then.

Bauerle has worked at multiple stations in Western New York over the last 40 years, most notably at WGR before coming to WBEN in 2002.

Bellavia was named the replacement for talk show host Sandy Beach, who retired, on the WBEN-AM morning show last summer.

A Medal of Honor recipient, Bellavia previously was an on-air host at the station in 2013 and was afternoon co-host alongside Bauerle from 2016 to 2019.

The elimination of a national syndicated talk show host means the station will go with local talent daily from 5 a.m. to 7 p.m.

According to an email sent to the staff by operations and brand manager Tim Wenger, the station will continue to air “A New Morning with Susan Rose and Brian Mazurowski” from 5 a.m. through 9 a.m.

From 9 a.m. to 10 a.m., Mazurowski and Joe Beamer, who has been a producer and replacement talk show host, will host a new show with a name to be determined to replace what had been the first hour of Bellavia’s show.

At 6 p.m., the station will carry “The News Hour with Tom Puckett and the WBEN News Team” instead of what had been the final hour of Bauerle’s show.

Stations that carried Limbaugh’s show have the choice of going local or airing any of the number of conservative hosts who are trying to fill Limbaugh’s spot.

In the email to the staff, Wenger wrote: “This line-up gives us the ability to super-serve the market with the most compelling stories and topics on the minds of people in Buffalo and Western New York and establishes us as THE go-to outlet for full LIVE coverage all day long.

“More details to come and we’ll begin to let listeners know some changes are coming next week.”

The Sandy Beach Nobody Knew.

Radio insiders expected the Medal of Honor recipient to replace Beach, who announced last week that he would be retiring.

The WBEN afternoon program formerly known as “Bauerle and Bellavia” has a new name:

The owner of 97 Rock said late Wednesday that it had fired "Morning Bull" host Rob Lederman following an on-air exchange in which he compared toaster settings to the tone of Black women’s skin.