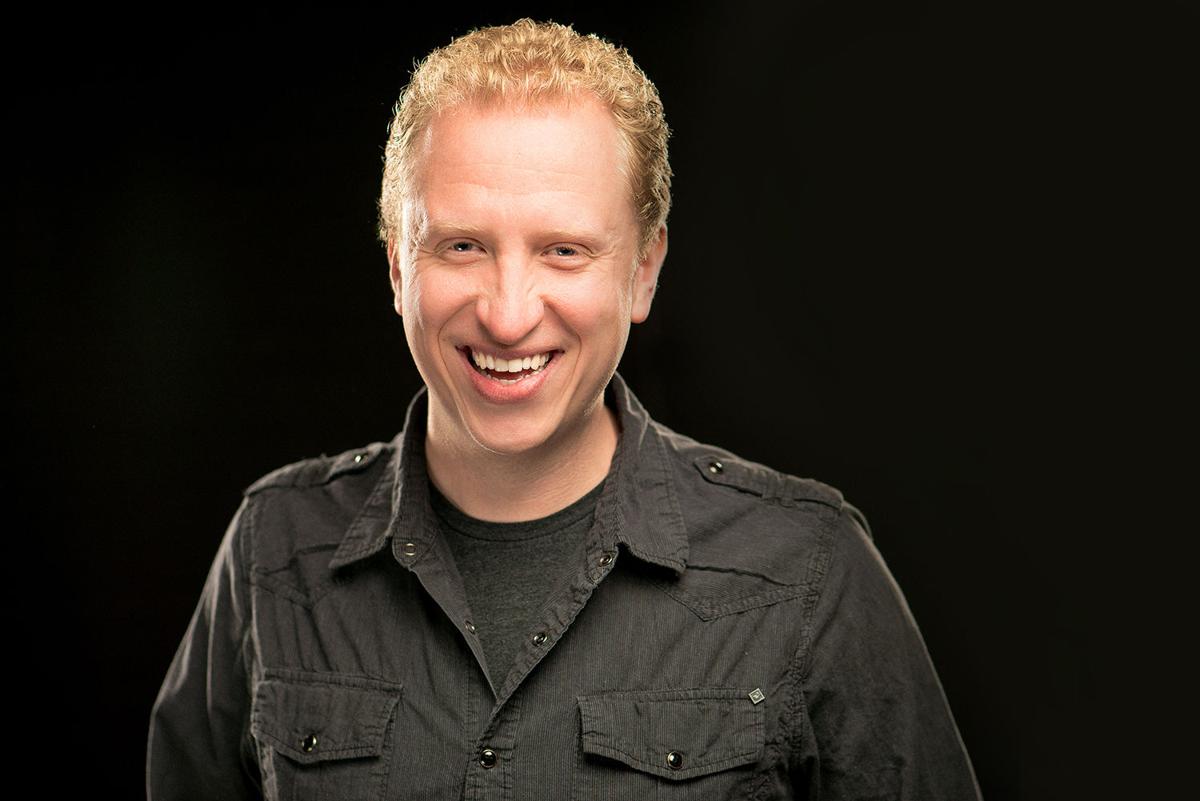 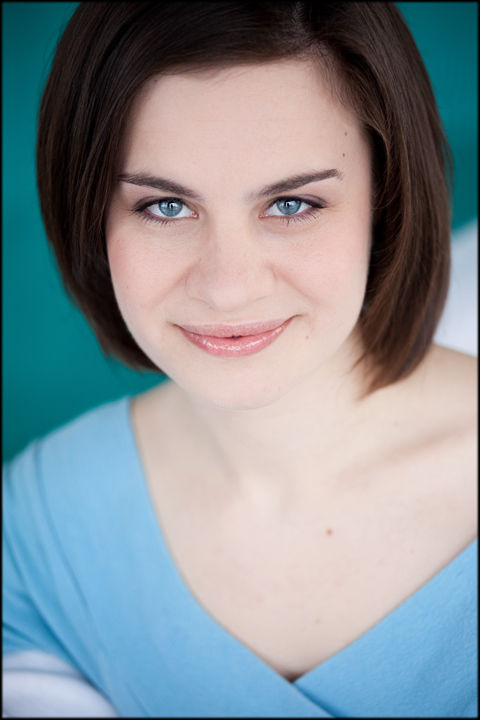 My father had a way of telling a story. If I asked a question about our culture or traditions, or anything else about which he was an expert, his game face would turn on. He’d give me a hard look of disbelief, look over his shoulder for backup, shake his finger in astonishment and do me the honor of passing along his special fact. If he took his glasses off, that meant pay attention.

This was as much a performance as merely a conveying of information. It was a brief event, and one of the most Jewish things about him.

Memories of this came flooding back throughout the 97 minutes of Lanford Wilson’s Pulitzer Prize-winning play “Talley’s Folley,” now on stage at Jewish Repertory Theater in a remarkable production.

It is anchored by impeccable, cohesive design, from David Dwyer’s aged set, to Tom Makar’s hazy soundscape, to Brian Cavanaugh’s rippling pastel lighting. These elements play a significant role in the play's larger theme, and look sharp while doing so.

The production which swims ferociously through its one long act thanks in equal parts to director Steve Vaughan’s human rhythm, and Anne Roaldi Boucher and Chris J. Handley’s riveting performances.

For all its dense dialogue and at times intense emotions, it is also frothy and charming. Billed as a romantic comedy, it imbues that often-frivolous genre with pathos and relevance. It takes great skill to make these contradictions look natural.

Boucher and Handley make one of the most engrossing stage couples I’ve seen on a local stage in quite some time, unorthodox as they may be. If there’s one small note to be made, it’s that Boucher occasionally slips into a dramatic fervor that is almost too Southern for her character’s Midwestern roots.

Wilson seasons his dialogue with all the particular (and stereotypical) nuances of Ashkenazi Jewish storytelling—the wit, the wordplay, the irony. But on a simpler level—and in respectful deference to the Jewish culture’s history of storytelling as survival—he also grasps the rise and fall of great conversation, the risk and reward in listening, the things that are said and the things that are withheld.

I hesitate to describe the plot in too much detail. I'd rather it unfold for you exactly as it's designed to. In a way, there are two stories being told. One is the romance between Matt, a European Jew, who returns to the decaying boathouse where on vacation last summer he fell in love with Sally, a daughter of a wealthy local Protestant family. It's complicated, this being 1944 in Missouri.

The other story—the one that echoed in my memories as I drove home, recalling my father—is the tiny framework that bookends the lovers’ reunion. That of Matt entering the stage to inform us that in 97 minutes’ time, he will share his love story on this stage, with these set pieces and props—like a Jewish "Our Town."

He reminds us that in times of global battle and economic strife, of sparring religions and bitter culture wars, of demanding families and unfair expectations, indeed of sheer cruelty, there may be nothing more hopeful than the chance to lean in, listen closely, and dive into someone else's words.

For those who enjoy a live tree at Christmastime, visiting a local tree farm or nursery for cut-your-own or precut trees can be a fun family o…

If you traveled for Thanksgiving, assume you have COVID-19, Dr. Birx says