To say Colson Whitehead is on a roll as he prepares to come to Kleinhans Music Hall on April 21 for Just Buffalo Literary Center's BABEL series would be an understatement.

Prior to Whitehead's 2021 novel, "The Harlem Shuffle," the Manhattan native became the only writer to win the Pulitzer Prize for Fiction for consecutive books, earning the award first in 2017 for "The Underground Railroad" and again in 2020 for "The Nickel Boys."

Whitehead, 52, has drawn numerous accolades for the eight novels and two nonfiction books he's produced since 1999, a pace of nearly one book every two years. But in a recent phone interview, Whitehead suggested his prolific output is a result of having nothing else to occupy his time.

"Well, I don't do anything else. I have no interests, I have no hobbies that give me pleasure, so I might as well just work," Whitehead said.

That explanation softened after being reminded he once reviewed films, music and books for the Village Voice.

"Lets keep my public persona as someone who leads an empty life and confronts the void every day," he laughed.

Whitehead said writing for the Village Voice, a prominent alternative weekly at the time, taught him discipline and fulfilled a "dream" of being a staff writer for a publication he had long admired and been influenced by.

"In high school and college, I would immediately buy on Wednesday afternoons the new issue, and go to the arts section and see what Robert Christgau and J. Hoberman and Manohla Dargis had to say," Whitehead said. "The Village Voice was a place where people who were really engaged with the culture were writing."

Whitehead said his interest in being a writer began in adolescence.

"I was a very bookish kid and I wanted to make up weird stories about robots and monsters," he said.

Whitehead has written about monsters – like the slave masters in "The Underground Railroad."

The critically acclaimed book describes unspeakably brutal treatment enslaved people were subjected to. As a work of historical fiction, Whitehead said the book wasn't constrained by facts. After all, the "underground railroad" is presented as an actual train transporting slaves to hidden rail stations, including Cora, a 15-year-old runaway slave and the book's protagonist.

"As someone who is a descendant of enslaved people, getting their story right was definitely important," Whitehead said. "But from the very conception, it was a fantastic book that allowed me to do a lot of different things that a realistic book could not do. Once Cora gets on a literal underground railroad we're in the realm of fantasy."

Even what sounded fictional sometimes was based on historical accounts, Whitehead said.

"I'm a fiction writer, but the limits of my imagination are such that I can't outwit generations of slave masters," he said.

Whitehead said he took less license in telling the story of "The Nickel Boys." He wanted to shine a light on the real-life people who survived a Florida reform school that was based on an actual boarding school that operated for more than a century. Unmarked graves of murdered children were later discovered on the property.

But Whitehead said he has no expectations that what he helped expose will have a lasting impact.

"I think people who change legislation and reform our prisons and juvenile detention facilities don't read novels, so I can't expect 'Nickel Boys' to have any particular impact in terms of social change," he said. "I am under no illusions that the novel is central to culture and changes things on a societal scale."

Whitehead was asked if he felt pressure to keep writing historical fiction after the attention his Pulitzer prize-winning books received. Was his release of "The Harlem Shuffle," a crime caper, akin to Bob Dylan turning his back on folk music by going electric?

"I don't think people are writing books about my switch from Jim Crow to crime novels," Whitehead laughed. "But there are a lot of books about Dylan going electric. I think he's much more interesting culturally.

"Other people may have expectations of what I should be doing, but who really cares?" he said. "I think life is pretty short, so I should write what I want to write."

Whitehead's monumental success has meant no longer having to teach to supplement his income, which he did at seven universities, including Princeton and NYU, and was a writer-in-residence at three more.

He is also being pursued for speaking appearances around the globe, with visits to South Korea, Finland and Norway on his spring itinerary.

Given all of Whitehead's success, writing would seem to be the last thing he still struggles with. But that's far from the case, he said, even as he expects to send the sequel to "Harlem Shuffle" to his publisher Doubleday next month.

"Writing has always been hard and continues to be hard," Whitehead said. "I tried to work this morning for a half an hour, and I'm calling it quits to go for a walk outside because nothing's going to happen today.

"Some days the work comes, some days it doesn't," he said. "Either way, you try to keep going."

The first half of the season will kick-off with journalist and environmentalist Elizabeth Kolbert at Kleinhans Music Hall on Oct. 22, with novelist and journalist Omar El Akkad coming Nov. 10. The second half will feature novelist and short story writer Anthony Doerr on March 30, 2023, followed by journalist Isabel Wilkerson on April 26.

Luminaries of the literary world know Buffalo — and Buffalo has come to know them. Every year, a parade of stars of the written word make a path to Kleinhans Music Hall, offering once-in-a-lifetime opportunities for book mavens and teaching opportunities for educators. In the process, the Babel literary series, presented by Just Buffalo Literary Center and now in

Critics have hailed Mexican-born author and New York resident Valeria Luiselli’s “Lost Children Archive” for her inventive writing style, which includes poetic prose, sounds, Polaroids, documents and stream of consciousness writing. Luiselli’s convention-defying writing isn’t something she learned from creative writing classes. “I was never taught the discipline or the craft of writing,” Luiselli said in a recent interview.

Min Jin Lee: A literary success, but not overnight

It took Min Jin Lee 12 years to write her first book. At age 50, she’s only written two — but her second book, “Pachinko,” took the literary world by storm in 2017. It landed on 75 best-of lists and was a finalist for the National Book Award. Lee appears in Just Buffalo Literary Center’s acclaimed BABEL

Celebrated writer of the South, Jesmyn Ward, coming to Buffalo for Babel series

Jesmyn Ward at age 41, is already the first woman and the first person of color to win two National Book Awards for Fiction. In doing so, she joined the ranks of literary giants Saul Bellow, William Faulkner, Philip Roth, John Updike, Bernard Malamud and John Cheever. Ward won her second in 2017 for “Sing, Unburied, Sing,” the same

The news is full of stories about refugees fleeing harsh and often uninhabitable conditions. Viet Thanh Nguyen (pronounced like “Win”) knows something about that. Nguyen came to the United States at age 4 with his family from Vietnam following the fall of Saigon. His search for identity led to his debut novel, “The Sympathizer,” a spy novel set in 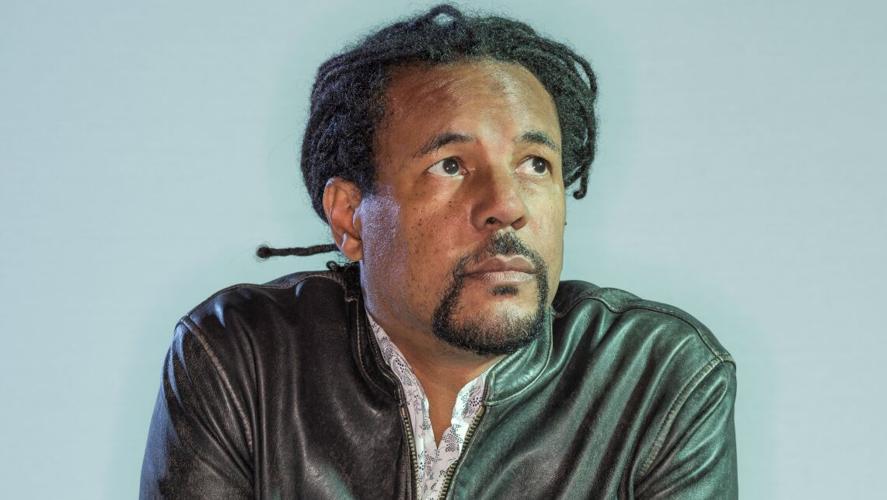 Novelist Colson Whitehead will be appearing at Kleinhans Music Hall at 8 p.m. April 21 as the BABEL speaker presented by Just Buffalo Literary Center. 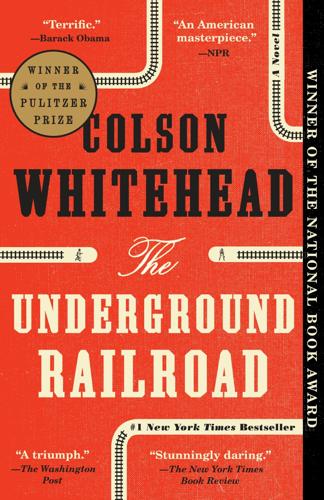 Colson Whitehead's "The Underground Railroad" won the Pulitzer Prize for fiction in 2017. 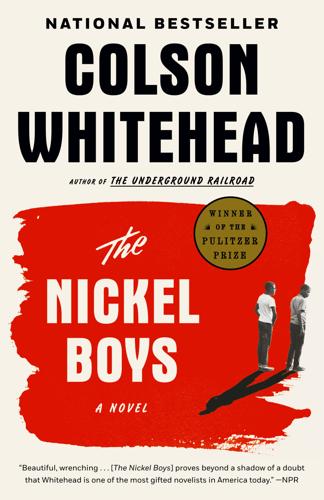 Colson Whitehead's "The Nickel Boys" won the Pulitzer Prize for fiction in 2020. 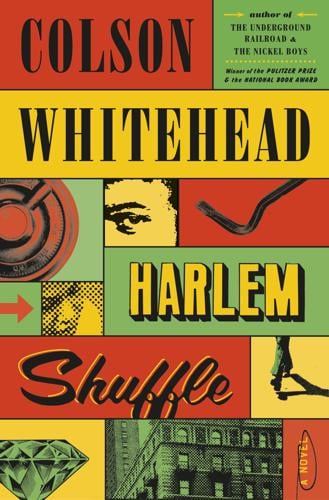