Subscribe for $1
Read Today's E-Edition
Share This
From Yo-Yo Ma to 'Star Wars': JoAnn Falletta and the BPO find right balance for new season
0 Comments
Share this
Support this work for $1 a month
Matthew Nerber

When the Buffalo Philharmonic Orchestra opens its 2022-2023 season on Sept. 17, there will be many reasons to celebrate.

For one, it will mark the return of superstar violinist Midori, who will perform a program featuring the Korngold Violin Concerto, as well as Fandangos by Roberto Sierra and Scheherazade by Rimsky-Korsakov.

“She's opening her 40th anniversary season – her ruby anniversary, as I call it – with us,” JoAnn Falletta, the BPO’s celebrated music director, said about Midori. “She loves to come to Buffalo, and she loves to work with the orchestra.”

For Falletta, the program will be the beginning of her 23rd season with the BPO, a tenure that has seen her champion the orchestra as an important voice in contemporary classical music, and grow the organization into a driving force in Buffalo's vibrant cultural scene.

But perhaps most importantly, the opening concert will welcome live music back to Kleinhans Music Hall, something that Falletta said is vital to our collective well-being, and the reason why audiences continue to return year after year.

“There's nothing like that experience of sitting in a hall filled with people and having an overwhelming feeling that you can't put into words together,” Falletta said.

When Falletta and her team sat down to plan the 2022-23 season, it was “almost like a jigsaw puzzle.” Finding the right balance – between the great works in the classical repertoire, and more popular music for contemporary ears – is always a priority, and this season delivers on that promise.

Most notably, the BPO will welcome cellist Yo-Yo Ma, among the most popular classical artists of our time, to Kleinhans on Nov. 18 when he will perform Rossini’s William Tell Overture, Strauss’ Don Juan and Dvořák’s Cello Concerto.

“It's amazing how Yo-Yo is beloved by people who remember him from 'Sesame Street,' and people who heard him in all kinds of classical concerts, have seen him on television,” Falletta said. “He's an extraordinary artist and an extraordinary person. So that November night is going to be amazing for us."

Also this season, Falletta and the BPO will pay tribute to an essential voice in Buffalo’s artistic history, Lukas Foss. On Sept. 30 and Oct. 1, the BPO presents “The Lukas Foss Legacy,” celebrating what would be the 100th birthday of the late Foss, who, Falletta said, “put the Buffalo Philharmonic on the map,” during his tenure as music director in the 1960s.

Falletta will conduct selections written by Foss, as well as music from Leonard Bernstein’s “On the Town.” Bernstein and Foss had been great friends, Falletta said, and pairing their music together will have even more resonance when the BPO travels to New York City to present the program at Carnegie Hall.

“It's a free concert, so we're hoping a lot of Buffalonians will travel down to be with us,” Falletta said.

The Buffalo Philharmonic Orchestra's 2022-23 season features more than 40 concerts and events starting with a performance by violin superstar Midori on Sept. 17.

And while the sojourn to New York might be an exciting prospect for both the BPO and its patrons, Falletta remains firm in her mission to make Buffalo a premier orchestra town, one where anyone can find a program that entices them to make the trip to Kleinhans and enjoy world-class music.

Among the popular programs each year are those in the BPO Film Series, where the orchestra plays live, onstage, while a movie is projected on the screen behind them. This season, the BPO will present “Back to the Future” on Nov. 26, with music by Alan Silvestri, and “Star Wars: The Empire Strikes Back” on March 24, with music by the legendary John Williams.

Falletta counts “Back to the Future'' as one of her favorite film scores, and said that the program is the perfect way to kick off the holiday season at Kleinhans.

“It’s become a family tradition for many people in Buffalo,” Falletta said of the holiday programs, which include the ever-popular “JoAnn’s Classical Christmas.” “They'll tell me that they’ve been coming with their parents, and now they're bringing their children, and we absolutely love it.”

Families can also expect local collaborations with the Irish Classical Theatre Company, returning to Kleinhans with Shakespeare’s “The Tempest” in February, and with SUNY Fredonia’s Hillman Opera Program for Mozart’s “The Magic Flute” in April.

But no matter which program Buffalonians choose to see, Falletta said she’s thrilled to be in front of the BPO, sharing the music with the city that she calls home.

“I think we're really lucky to have the kind of artistic community that we do. And there's something so thrilling to see our audience react to the orchestra, and I can see that every time I walk out on the stage. And that, for me, has been the greatest privilege of my life.”

Lukas Foss will be remembered as having a profound effect on Buffalo and its place in the artistic world. Foss, a composer, conductor and pianist, died Sunday at 86. He was music director of the Buffalo Philharmonic Orchestra from 1963 to 1970, and his tenure here was full of innovation. Radically different from his predecessor, Josef Krips, Foss programmed

As JoAnn Falletta – the first female conductor to lead a major American orchestra – celebrates her 20th anniversary as BPO music director, the orchestra is a stronger force, both locally and nationally, than ever

George Clooney says there is no downside to his wife Amal 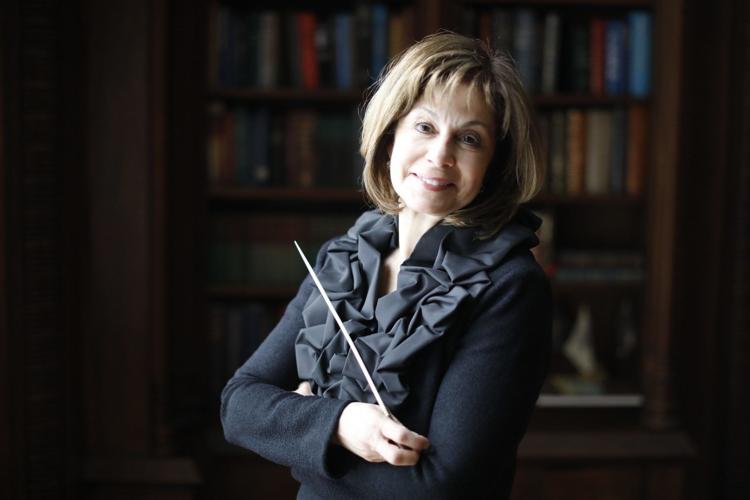 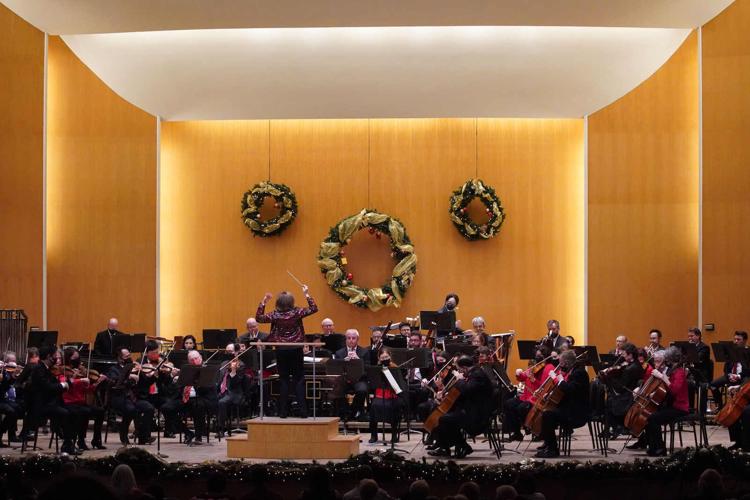 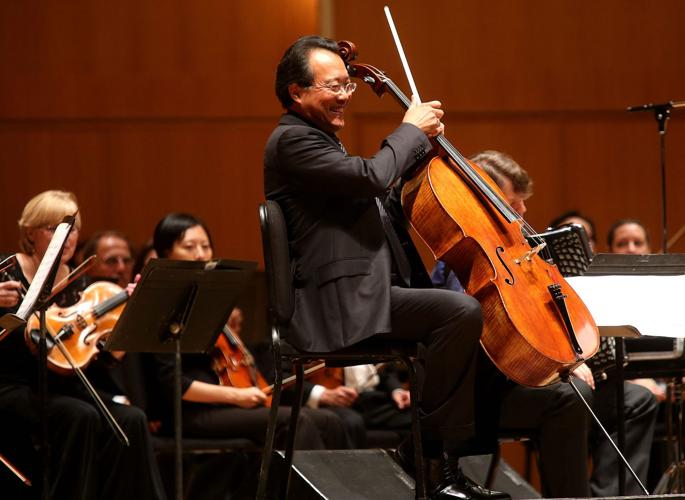