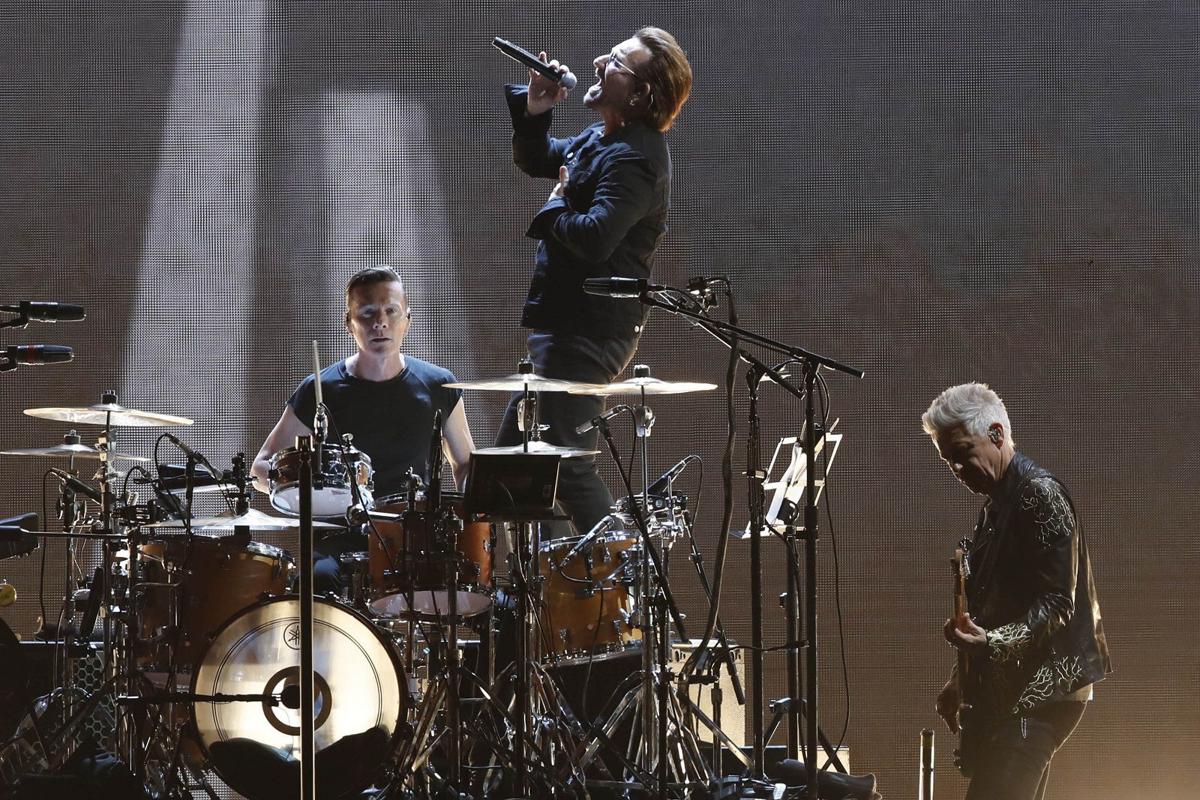 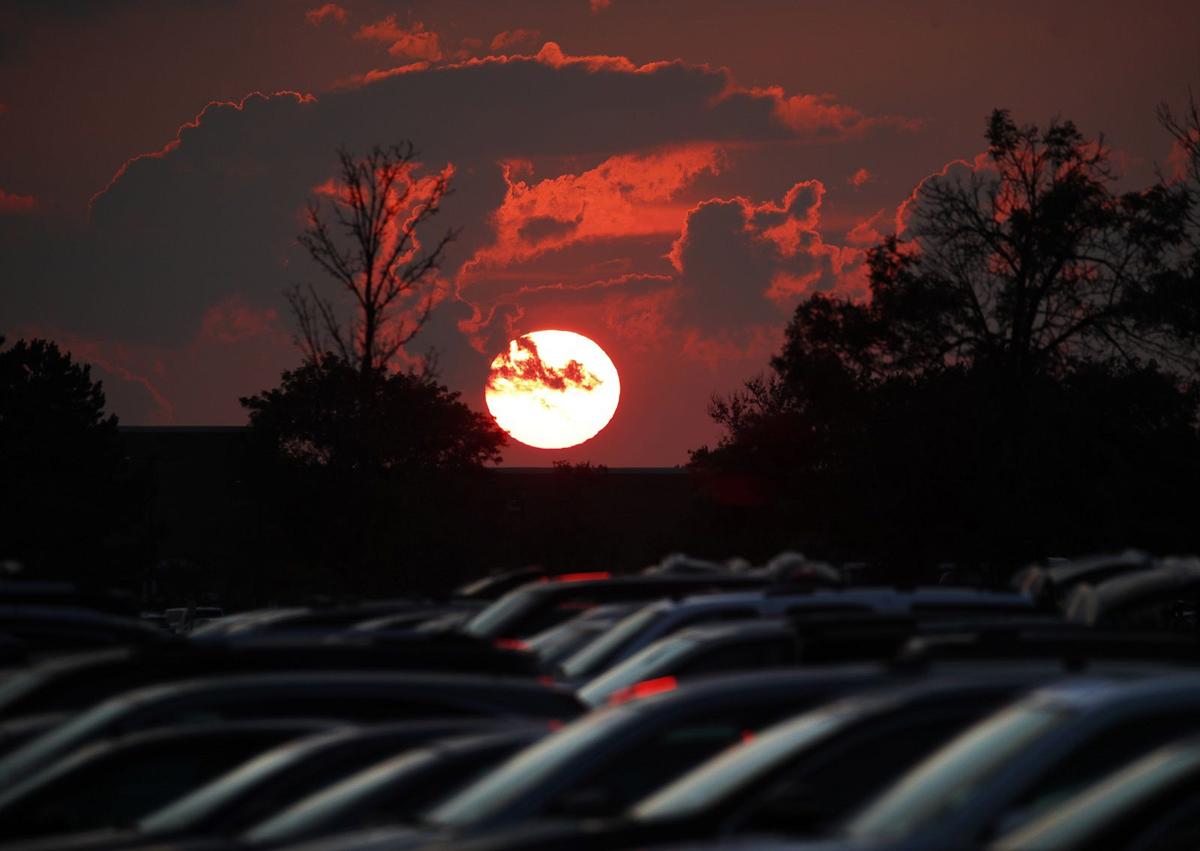 The sun sets over the parking lot across from New Era Field in Orchard Park, before the U2 concert. (Sharon Cantillon/Buffalo News)

More than 14 years passed between Dave Matthews Band's 2001 show at Rich Stadium and the return of major outdoor stadium concerts in the Buffalo area. But these large-scale shows were a key part of the city's history of major concerts, especially during the glory days of rock-and-roll, and extensive renovations, beginning in 2012, gave the venue legitimacy again.

With Beyonce and Jay-Z announced as the latest major acts to play New Era Field, it's worth looking back at the four other concerts that have graced the home of the Buffalo Bills in the last two and a half years.

Here's a quick look at them:

When Mick Jagger and friends rolled into town, Buffalo welcomed the Stones with open arms. Jagger and Charlie Watts stopped at the Darwin Martin House to much fanfare, then dusted off the Orchard Park stage for a rousing show.

Area rock-and-roll fans, many of whom have tailgated through the years at Bills games, didn't skip a beat, according to Tim O'Shei's pre-show report. News contributor Ben Siegel noted how "everyone dripped happily with sweat in the sublime Orchard Park evening heat" in his review, which you can read below.

This feels a little out of order, as the English boy band was announced prior to the Rolling Stones. The band's future was threatened when the announcement was made - founding member Zayn Malik had departed a few months prior - but that didn't stop fans from absolutely losing their minds when the news broke.

Harry Stylez and the remainder of the band from brushed off the break-up rumors and putting on a lively show.

Despite cloudy future, One Direction gives fans a memorable night

Slash's electric guitar solo from "Welcome to the Jungle" reverberated throughout New Era Field last year as Guns N' Roses - and the familiar face of lead singer Axl Rose - overcame doubts that the band was a shell of its prime. (OK, maybe it wasn't as pulsating and voyeuristic as the 1992 show at Rich Stadium, but no one said staying fresh after 25 years was easy.)

Security measures have tightened through the years, too, and The News' Toni Ruberto put together a post of what you can and cannot bring into the venue.

Roughly two weeks after Axl Rose proved he had pipes left, Bono strutted into the confines of New Era Field and breezed through 1987 album "The Joshua Tree" after opener Beck set the stage.

"Love. Longing. Loss. Exploration of spirituality, condemnation of war and admonishing the scourge of drug abuse. The themes explored 30 years ago still are just as relevant today, albeit reassigned to new relationships, leadership and abuses."

Margolis, who left Western New York to work at a Fox affiliate in Detroit 35 years ago, announced on the air this week that she is retiring next week.

New 'Perry Mason' is as good as TV gets

Wait a minute. Could this be Perry Mason?

Scott Levin out temporarily at WGRZ after emergency back surgery

With Levin’s emergency surgery only occurring a few days ago, it too early to know how Channel 2 will fill his important role opposite co-anchor Maryalice Demler.

Lorna Hill leaves behind her an already deeply shaken artistic community cut off by the pandemic from its ability to engage with the public through traditional avenues of in-person performance and discourse.

But she also leaves behind a legacy that demands fulfillment.

WBBZ-TV is looking for a new home this fall

Unless there is a last-minute change of heart, it looks like the Flintstones, Andy Griffith, Gomer Pyle, Carol Burnett and Perry Mason will soon be on the move.

From WGR to WGRZ: Paul Hamilton lands a new job in local TV

It didn’t take long for former WGR-AM reporter Paul Hamilton to find a new team after he was released by Entercom Buffalo on Tuesday.

Omar Fetouh, a Buffalo native with a distinctive voice, had been with the station in a variety of roles for what the station said was 18 years. Chris Caya had been there 15 years.

The sun sets over the parking lot across from New Era Field in Orchard Park, before the U2 concert. (Sharon Cantillon/Buffalo News)