Chiefs vs. Bills: The latest scores and updates from the AFC championship 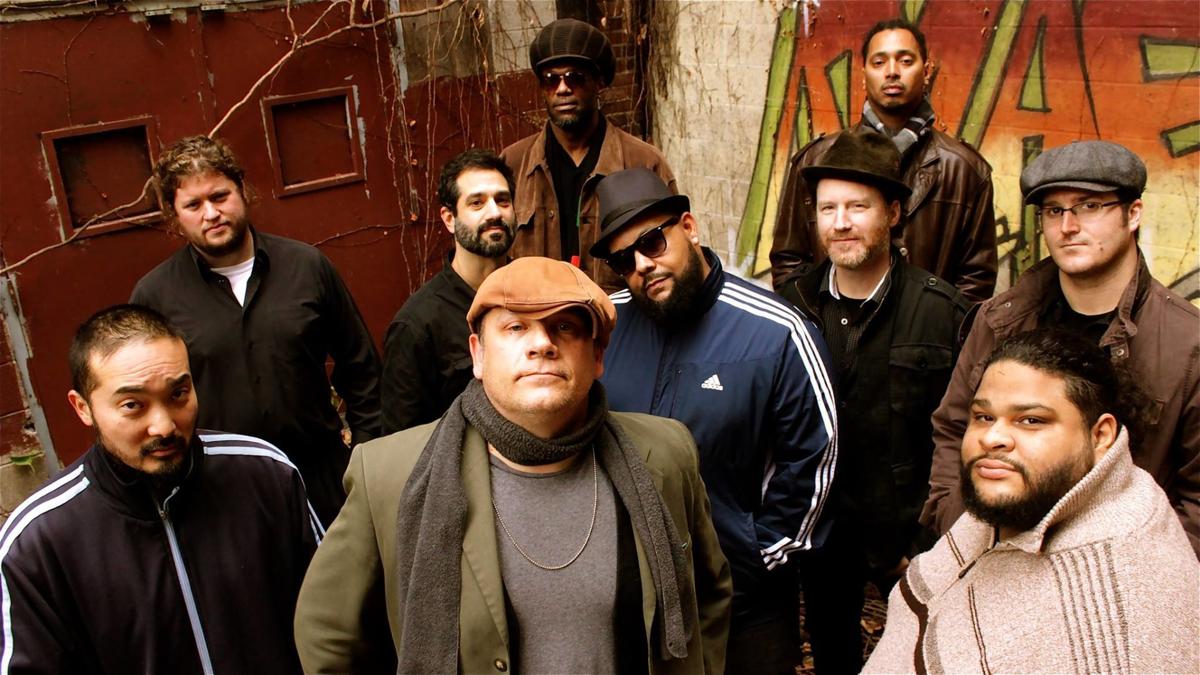 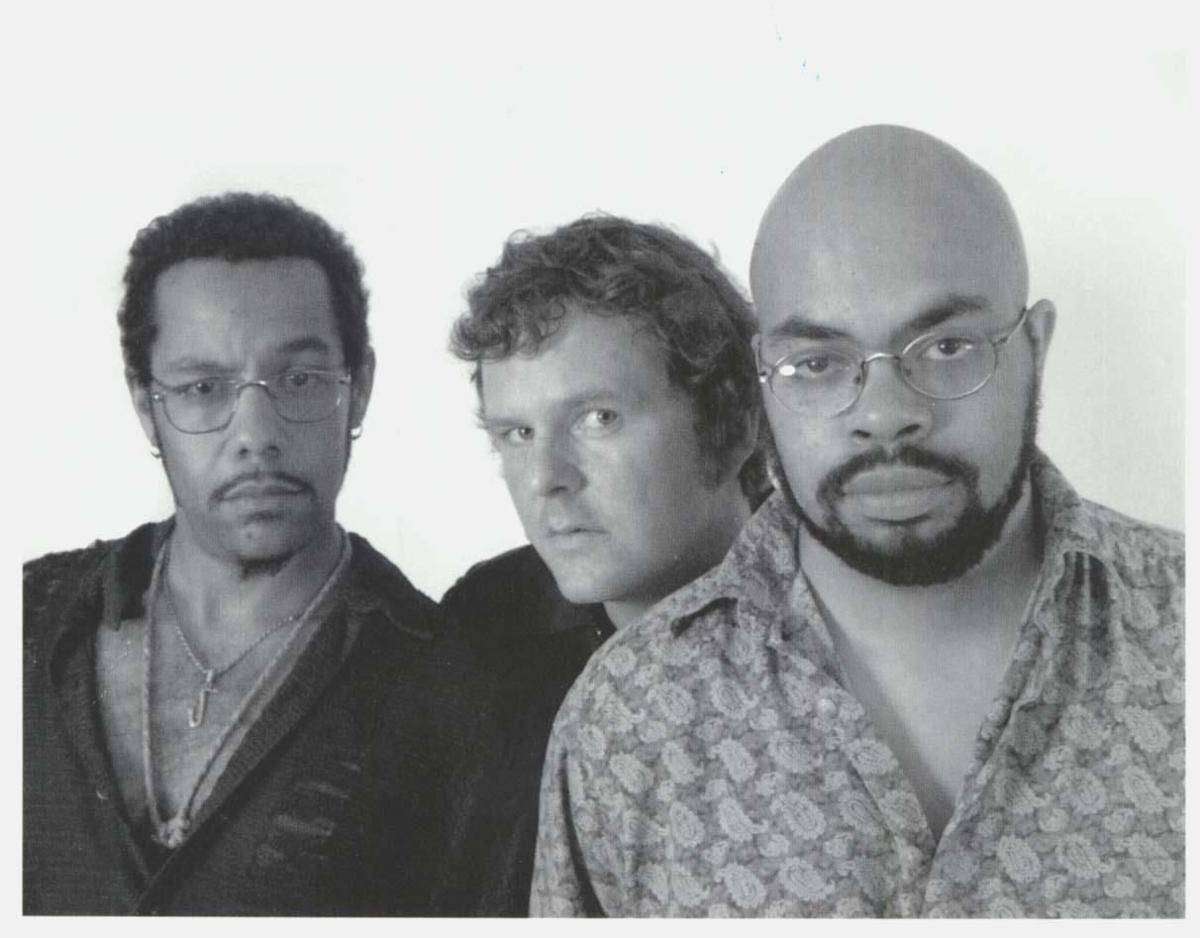 Rick James may have brought the funk, he may have elevated Buffalo funk to levels unheard of before or since, but he didn't originate the funk. Not even close.

Here's a look at 50 years of Buffalo funk music.

This band put Buffalo funk on the map with the evergreen "Funky Broadway," written in 1967 by Buffalo-born Arlester "Dyke" Christian. It was made into a big hit by Wilson Pickett. This remains the template for B-Lo funk. Sultry, strutting, indebted to '60s soul and R&B, clearly aware of  the jazz big band tradition – this is the sound of our city.

The king of funk-punk is the man who took the gritty southern soul, Motown sheen, and Buffalo bar-style R&B perfected by Dyke & the Blazers and fused it to '70s soul and R&B. In the process, he launched a vibrant phase of East Coast funk. James was well-versed in the funky gospel, as preached by James Brown.

James added a lusty sexuality and elements of rock songwriting and stagecraft to Brown's template, and came up with pure gold.

The gentle giant of Buffalo funk bass. Livingston recorded five albums with Rick James for Motown Records, two of which went Gold. He was inducted into the Buffalo Music Hall of Fame in 2008. You can still hear Livingston laying it down around town today. Every time you do, it's a lesson in the funk.

The early '90s rebirth of Buffalo funk was best exemplified by this Peter Prince-led powerhouse, which featured the considerable contributions of future Soulive founders Neal and Alan Evans. This band used to burn it down around town on a regular basis. The band also took the sound of Buffalo funk on the road, becoming one of the progenitors of the Northeast jam band scene.

In the mid-'90s, Buffalo funk evolved in large part thanks to the efforts of Phonkbutt. The band brought the influence of heavy rock, punk, hip-hop and soul to the form, and in the process, became one of the most exciting and dynamic live acts of the era.

In 1999, Neal and Alan Evans, along with guitarist Eric Krasno, took Buffalo funk to the world, blending it with the influence of organ trio soul-jazz. Still performing today, Soulive is one of the most invigorating live bands to have emerged from Buffalo – ever.

In the late 1990s, drummer David Wasik, saxophonist/keyboardist Eric Crittenden and bassist Edgar Henderson crafted what they described as an "ethnofusion, funk, soul and acid jazz" gumbo, and became Buffalo funk emissaries as they hit the road, and hit it hard.

This modern-day Buffalo super-group in many ways encapsulates the historical sweep of Nickel City funk, from the killer horn kicks of Dyke & the Blazers, through the slippery sensuality of Rick James, to the jazz-blues inflections of Soulive, and the no-holds-barred rock-funk of Phonkbutt.

Jennings is impressive on 'Jeopardy!'; Buffalo TV market slips to No. 53

"I’ve been more impressed than expected by Ken Jennings as the first guest host of “Jeopardy!” since the death of the legendary Alex Trebek," writes Alan Pergament.

In a game that wasn't as exciting as expected, the NBC duo was very entertaining, informative and even amusing at times.

Lady Gaga belted out the national anthem Wednesday in a very Gaga way — with flamboyance, fashion and passion. Watch her performance here.

"Strangers and customers have even helped out – it shows how great the city actually is," said owner Becky Morgan, who estimated approximately $25,000 in damages.

Alan Pergament: After being thrown for loss, WIVB to hit big payday for Bills-Chiefs title game

"The postseason is so great for the station that it should shout 'Go Bills' as loud as anyone in the Bills Mafia," Alan Pergament writes.