The Buffalo News supports the education of Western New York's youth and looks to create programs that inspire creativity and life-long love of learning.

2016 English and math results for students in grades 3-8

Western New York public and charter school students in 2016 posted their most substantial gains yet under the Common Core Learning Standards, with data released on July 29 showing improvement in both reading and math. Read The Buffalo News story on the test results. To find out how the students in your school performed on the English language arts 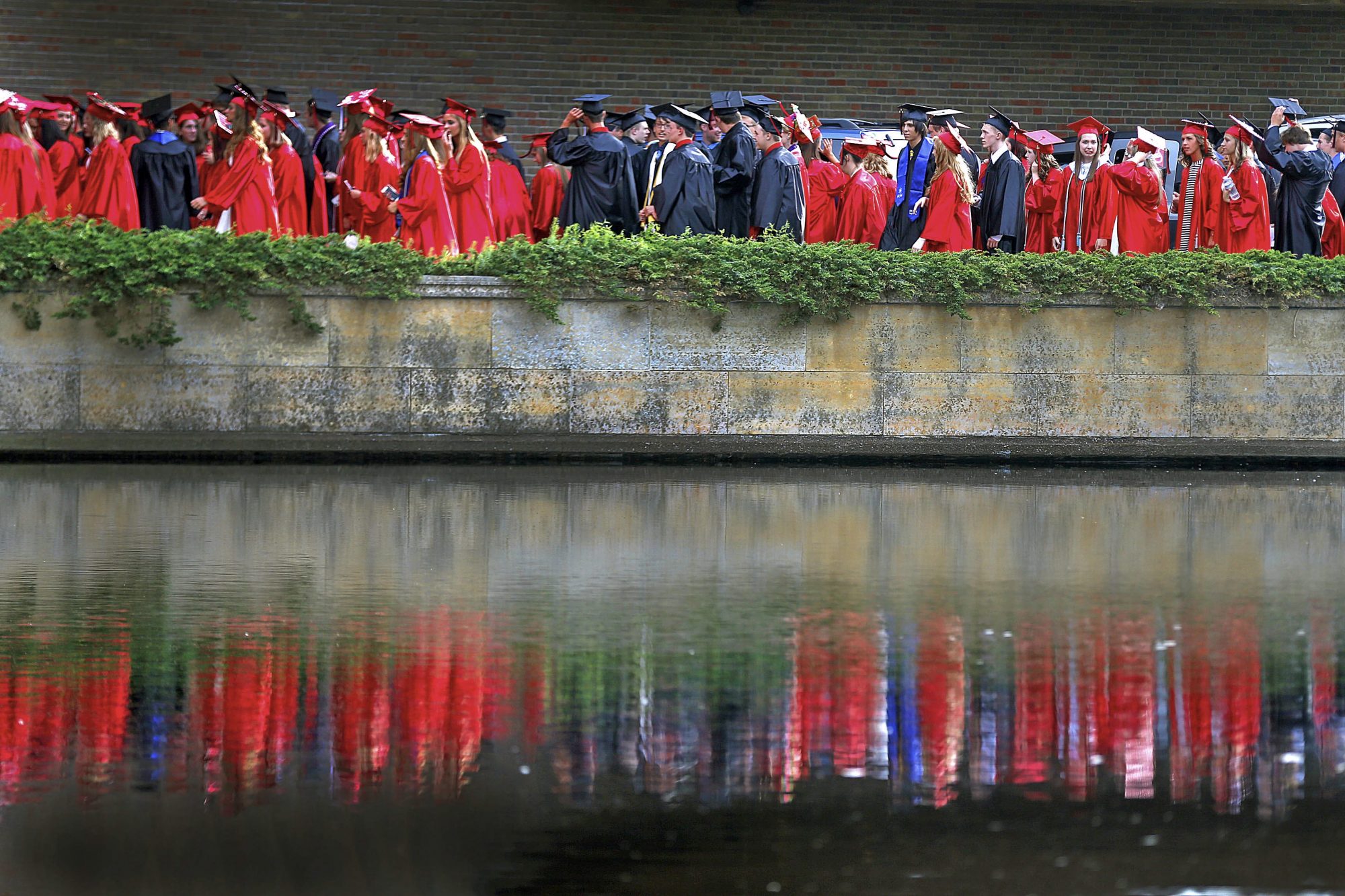 Class of 2015: See how your school ranked 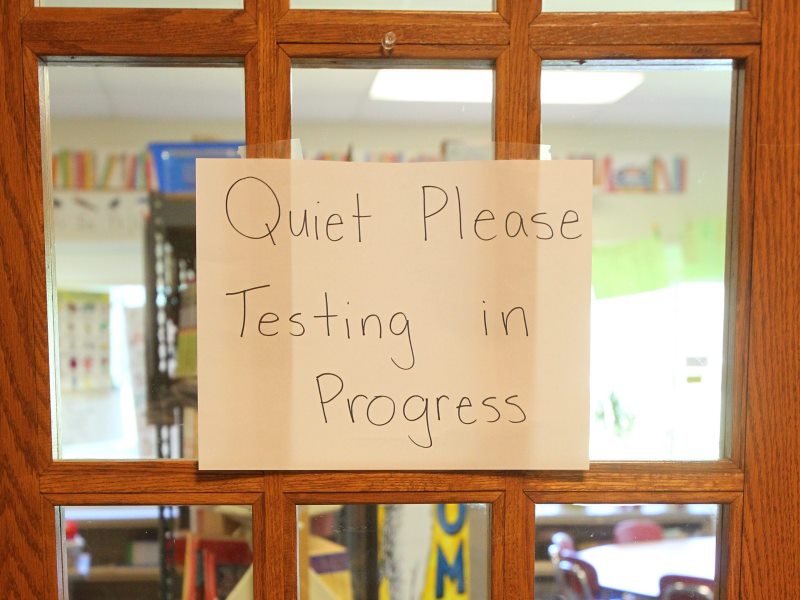 In the third year of state standardized tests based on the new Common Core Learning Standards, New York students saw modest gains in their performance in math and reading.Statewide, the percentage of students proficient in reading grew from 30.6 percent in 2014 to 31.3 percent, while the percentage of students proficient in math climbed from 36.2 percent in 2014 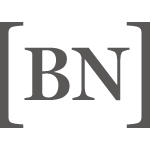 The Buffalo NewsRoom at Canalside is a public space located in the courtyard right across from The Buffalo News building on Washington Street.   In partnership with Canalside, the Buffalo NewsRoom offers a tranquil spot for downtown professionals, students, families and visitors to enjoy the space for a break in the day, to read a book or newspaper, engage 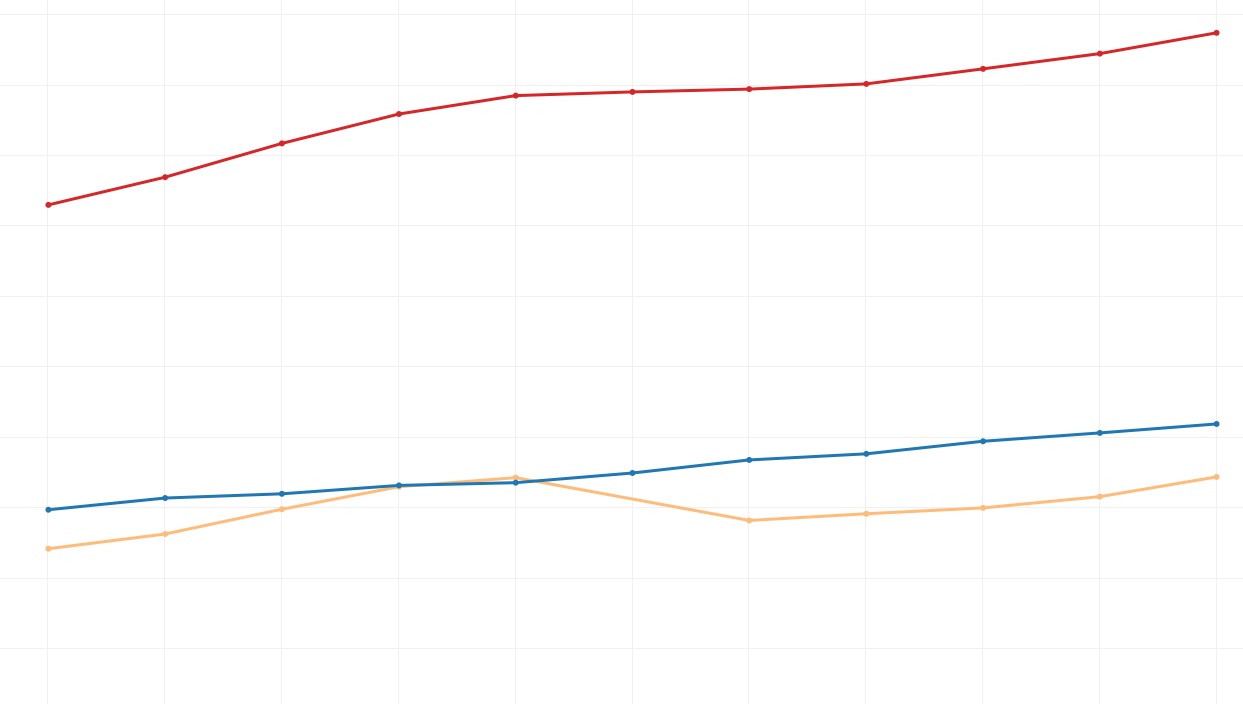 As spending has risen in suburban school districts in Erie and Niagara counties, local taxpayers have picked up more of the tab. Choose a district to see how state aid and local taxes have changed over time. email: djgee@buffnews.com. Source: Total spending and tax levy is from Education Department’s annual Property Tax Report Card; State aid figures are 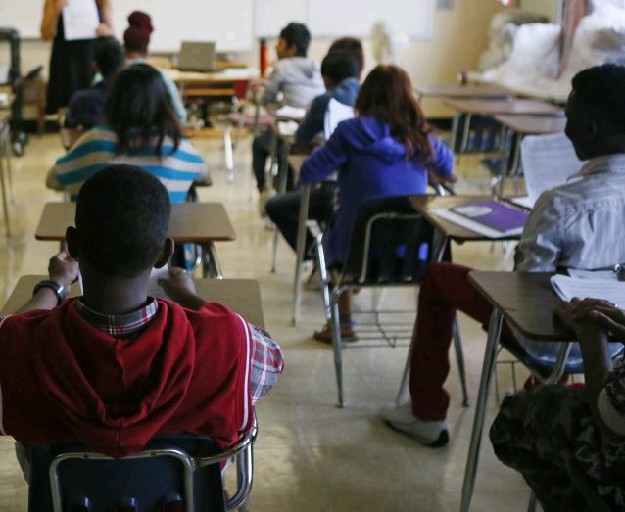 Buffalo Board of Education Meeting: January 28, 2015

The Buffalo Board of Education will meet tonight and will discuss the phase-in plans for four of the district’s lowest performing schools. It’s possible they will delay a vote, if the state grants them an extension to work out some unresolved issues. There are a number of things board members must consider when they decide how to move forward. Each 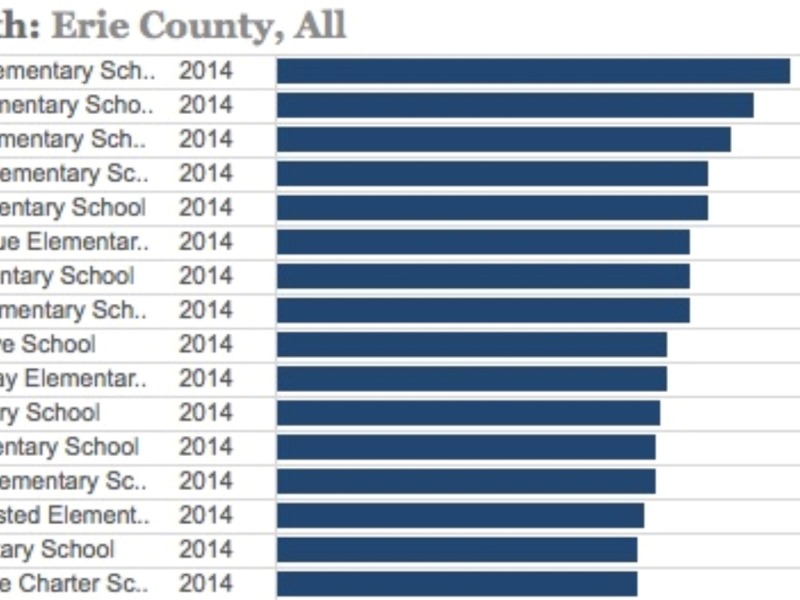 The second year of state standardized testing on the rigorous Common Core learning standards showed that students made modest gains in math but remained practically flat in English. Despite another full year of Common Core preparation by schools after the initial rollout of state tests in 2013, there were no dramatic, across-the-board gains in English this year. Urban and 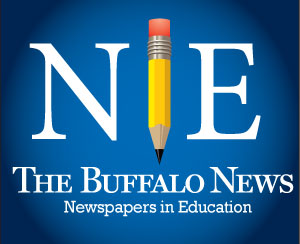 The Buffalo News invests in the future by developing and supporting programs for teachers, parents and children that positively impact student achievement, one of which is Newspapers in Education. NiE goes beyond regular classroom use of the newspaper through the usage of New York State Standards-based curriculum and other educational initiatives that incorporate current events in the syllabus. Statistics 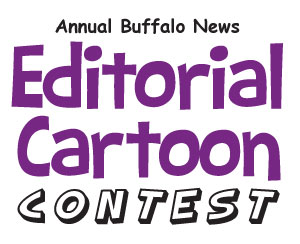 Dear Students, Teachers and Parents: The Buffalo News 26th Annual Editorial Cartoon Contest is now in session and open to all students in grades five through twelve. Editorial cartoons use symbols, metaphors, and caricatures to explain complicated political, social, cultural, religious, and economic subjects – often with a humorous or emotional image. The cartoonist uses this message to try 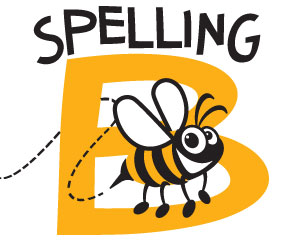 Since 1927, The Buffalo News, in cooperation with area schools, has sponsored the spelling bee for sixth, seventh and eighth grade students from Erie, Allegany (with the exception of the Alfred-Almond Central School District), Cattaraugus, Chautauqua, Genesee, Livingston, Niagara, Orleans and Wyoming counties. In order to participate, you must register online at Scripps National Bee – www.spellingbee.com. Scripps National requires 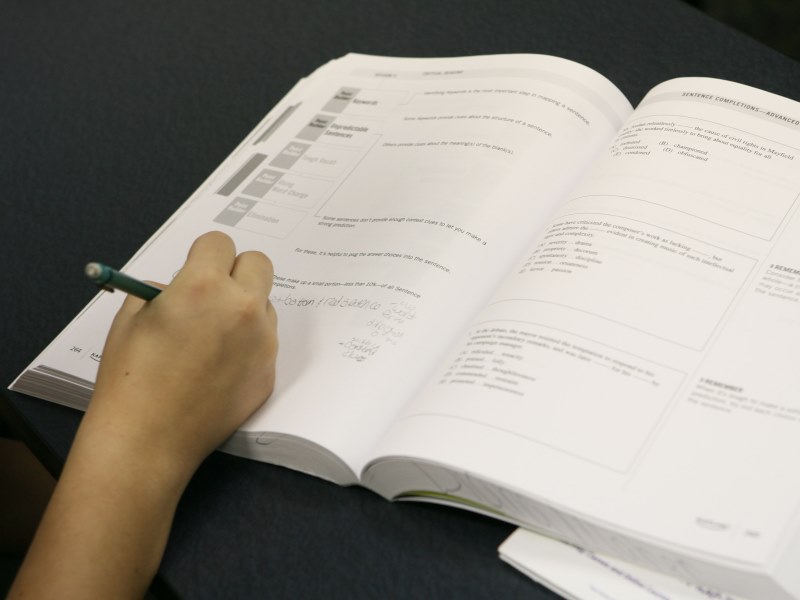 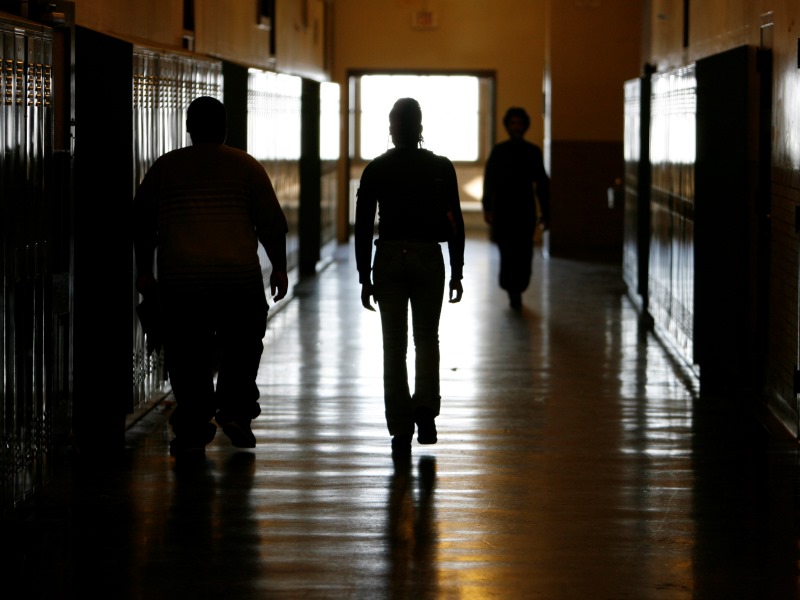 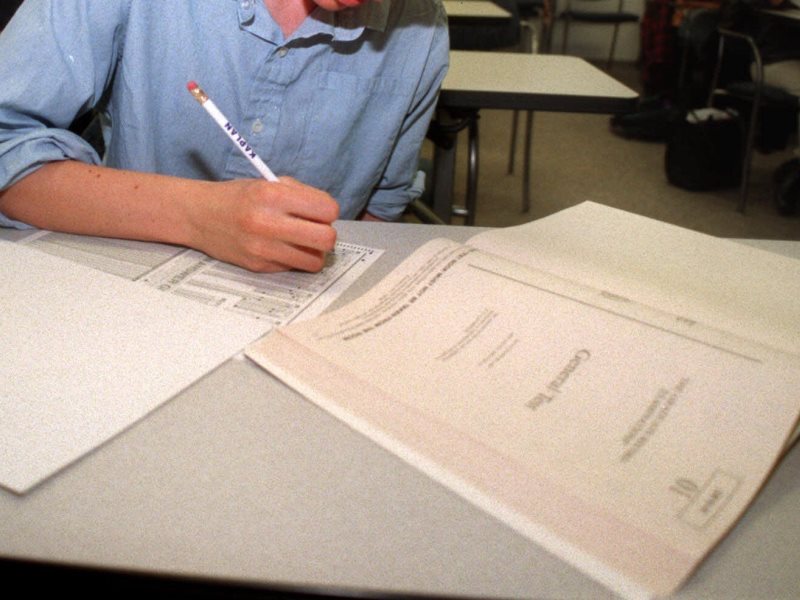 Scores are down across the board this year, given the tougher standards brought by the Common Core. Find out how the students in your school did on the English language arts and math tests. To select multiple counties, districts or schools, hold down the Control key on a PC (or Command key on a Mac) while you make your

The second year of state standardized testing on the rigorous Common Core learning standards showed that students made modest gains in math but remained practically flat in English. Despite another full year of Common Core preparation by schools after the initial rollout of state tests in 2013, there were no dramatic, across-the-board gains in English this year. Urban and