The News has partnered with the Junior League of Buffalo since the first Decorator's Show House in 1981.  The 2015 Decorator's Show House will be the Edward H. Webster House at 164 Lincoln Parkway.  The house will be open for tours from April 25 - May 17, 2015.  The 2013 show house raised over $300,000 and was awarded to the Massachusetts Avenue Project to assist them in their efforts to build a Community Food & Resource Training Center on Buffalo's West Side.  Thirty years and 17 homes have resulted in more than $3.5 million raised for the community. 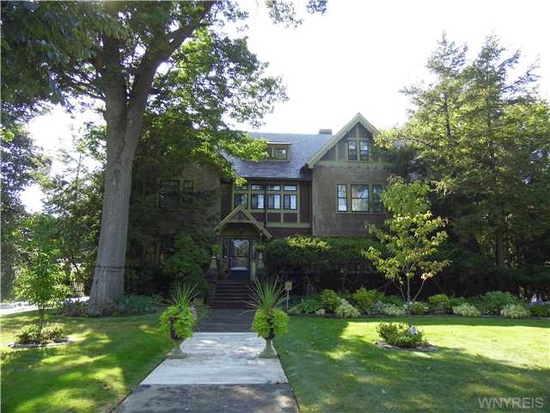