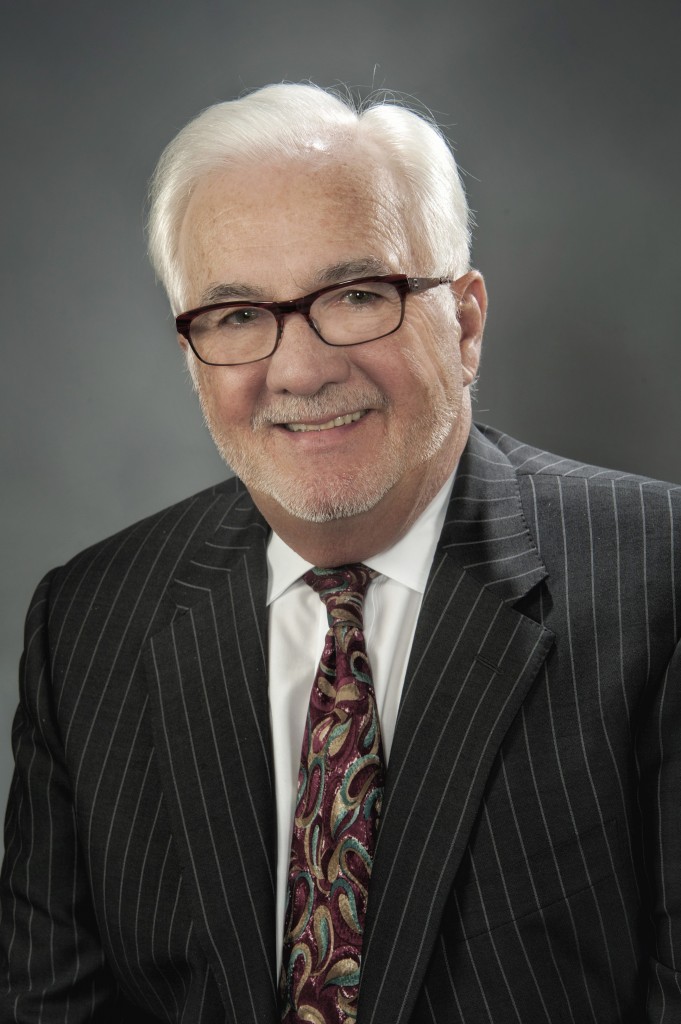 Prior to joining The Buffalo News, Mr. Colville served as vice president for advertising at the Sarasota Herald-Tribune in Florida. Before that, he worked as classified advertising manager and then advertising director at The Star Ledger in Newark. His newspaper career began in 1965 at the Daily Register in New Jersey.

A graduate of Westchester College, Mr. Colville currently serves on the board of directors of the Buffalo Niagara Partnership and The Business Council of New York State, Inc. He is also a member and past-chair of 43 x 79. He previously served on the Board of Directors for Shea’s Performing Arts Center, Hilbert College, The Better Business Bureau and the Buffalo Urban League.

A native of Westchester County, Mr. Colville is the father of seven children, including two adopted Chinese daughters. Mr. Colville resides in Orchard Park with his wife, Karen and their daughters, Waverly and Porscha. 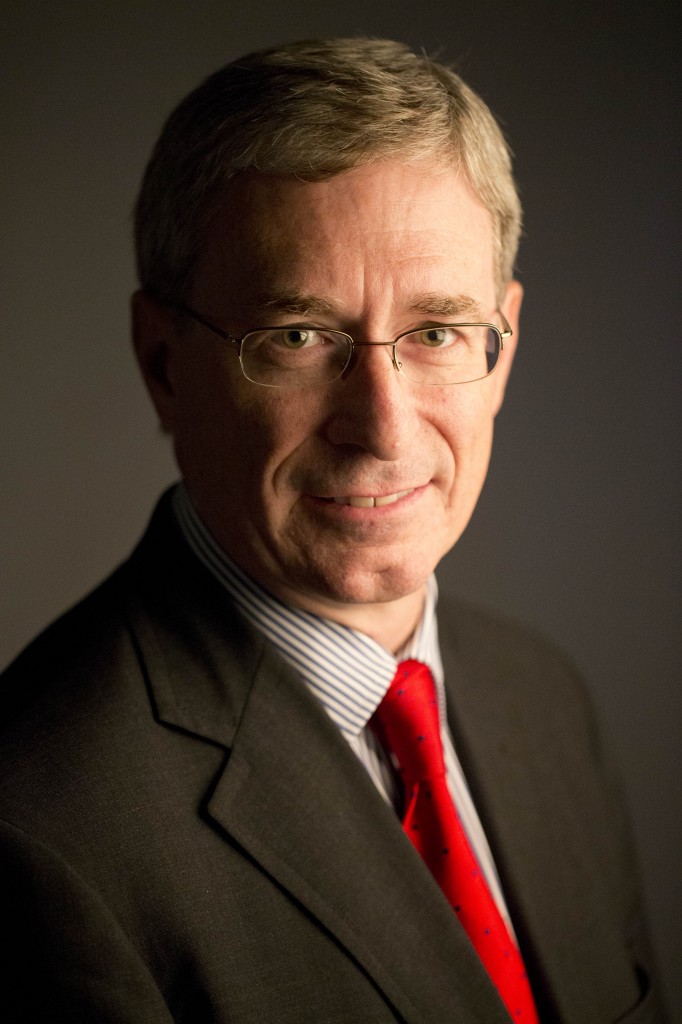 Mike Connelly is the editor of The Buffalo News, joining the newspaper in October 2012. Before The News, he spent nearly nine years as executive editor of the Herald-Tribune in Sarasota, Fla. Under his leadership, the Herald-Tribune won its first Pulitzer Prize and had two other projects that were Pulitzer finalists.

He started his career in 1981 at The Wall Street Journal, working in New York, Miami and Chicago. He has also worked at the St. Paul Pioneer Press, The Baltimore Sun and Congressional Quarterly in Washington, D.C., where he was vice president for operations, then vice president for product development. In Florida, he served on the board of the Florida First Amendment Foundation and the Florida Society of Newspaper Editors.

He is a native of Iowa and graduate of the University of Iowa. 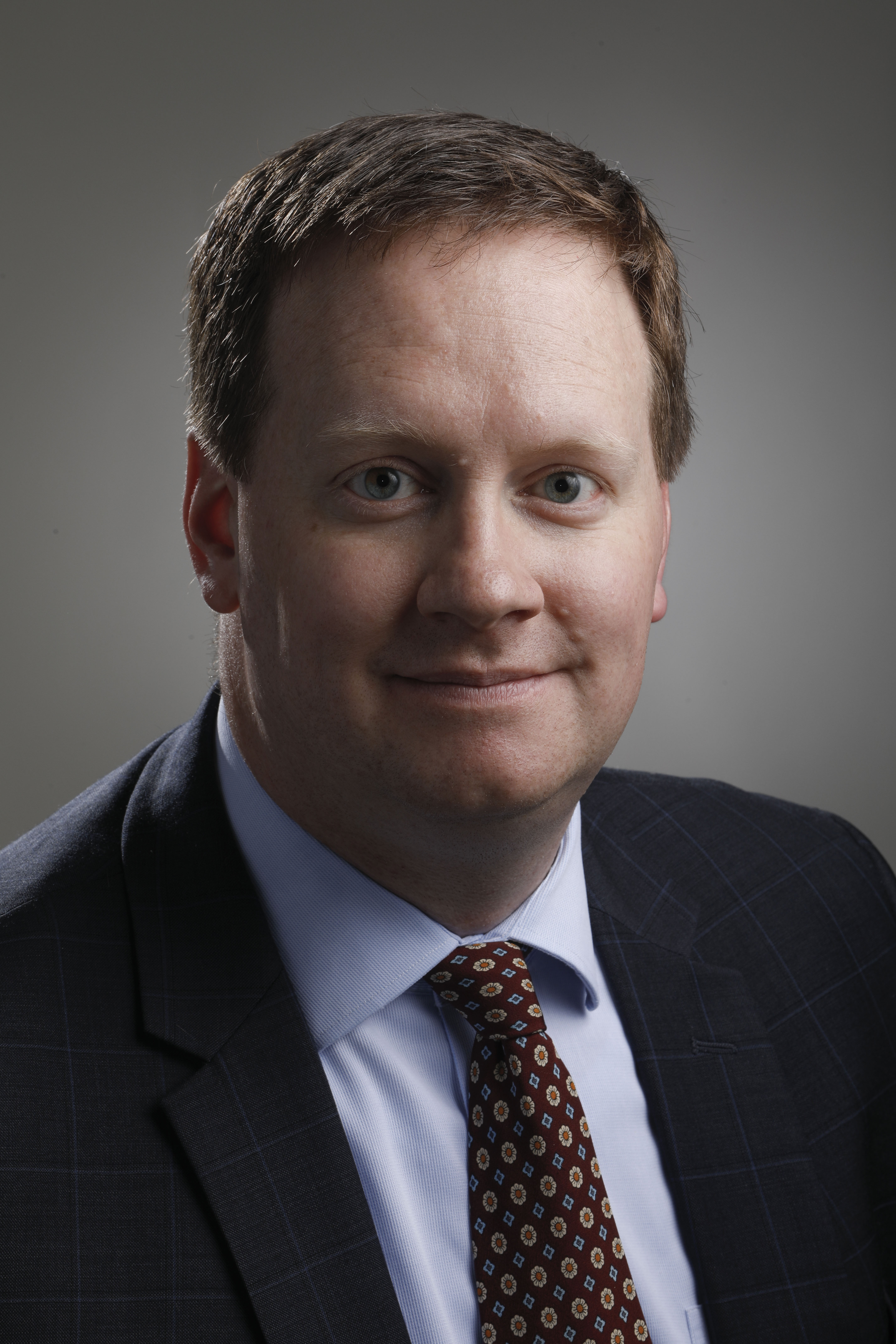 Connolly started at The News in 2003 as Dow Jones Newspaper Fund intern working on the news copy desk. He later moved to the Features Department, where he worked as a copy and layout editor. For three years, he was assistant features editor and the editor of Gusto, The News' guide to arts and entertainment. He then was The News' online editor, helping the newsroom make the transition from print to digital. In that role, he oversaw the creation of a breaking-news team and expanded the use of video on its website.

In 2011, he was named The News' managing editor, overseeing all day-to-day operations of the newsroom and its staff of more than 100 reporters, photographers and editors. During the twin lake-effect snowstorms that paralyzed areas south of Buffalo in 2014, Brian led a team that was a finalist for the 2015 Pulitzer Prize for breaking news. He helped build production partnerships with WGRZ-TV, WNED-TV, WBFO radio and Cumulus radio, and he was an active part of The News' work with PolitiFact. He served as managing editor until April 2018.

A 1996 graduate of St. Francis High School, Connolly has a bachelor's degree in communication from Geneseo State College, a master's in journalism from the University of Missouri and a master's in business administration earned through the executive program at the University at Buffalo. A Hamburg native, he resides in the town with his wife and four children. 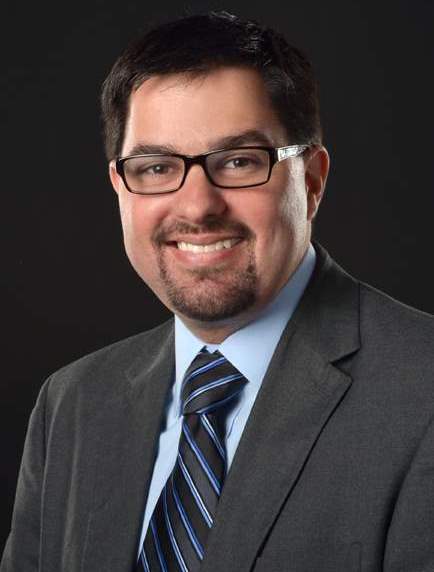 David Adkins is the Vice President of Technology for the Buffalo News, joining the company in August 2013.  In this role, David is responsible for the long-term and short-term strategic direction of both the IT Infrastructure of the organization and the technology that runs BuffaloNews.com, Buffalo.com and related websites.

He came to Buffalo from Sarasota, FL, where he was Director of Systems and Digital Technology at the Herald-Tribune Media Group.  While in Sarasota, he and his team won several awards for Innovation, including an award for Innovation that Drives Digital Audience from the Florida Society of News Editors for their work on photo gallery displays.  David started his career in IT and Engineering in 2000 and has worked across many different industries, from internet payment processing and ecommerce, to automotive, real estate and magazines.

A native of Manassas, VA, David earned an Associates’ Degree from Northern Virginia Community College and is completing his Bachelor’s and Master’s degrees in Computer Science at the University at Buffalo.  David is also a graduate of Leadership Buffalo, class of 2014. He resides in the Town of Tonawanda with his family.  In his free time between juggling school and work, David loves learning new things, the outdoors, travelling, and trying new experiences.