Where's the sun? Sun Country announces flights from Buffalo to Minneapolis
0 comments
Share this
Support this work for $1 a month
1 of 3 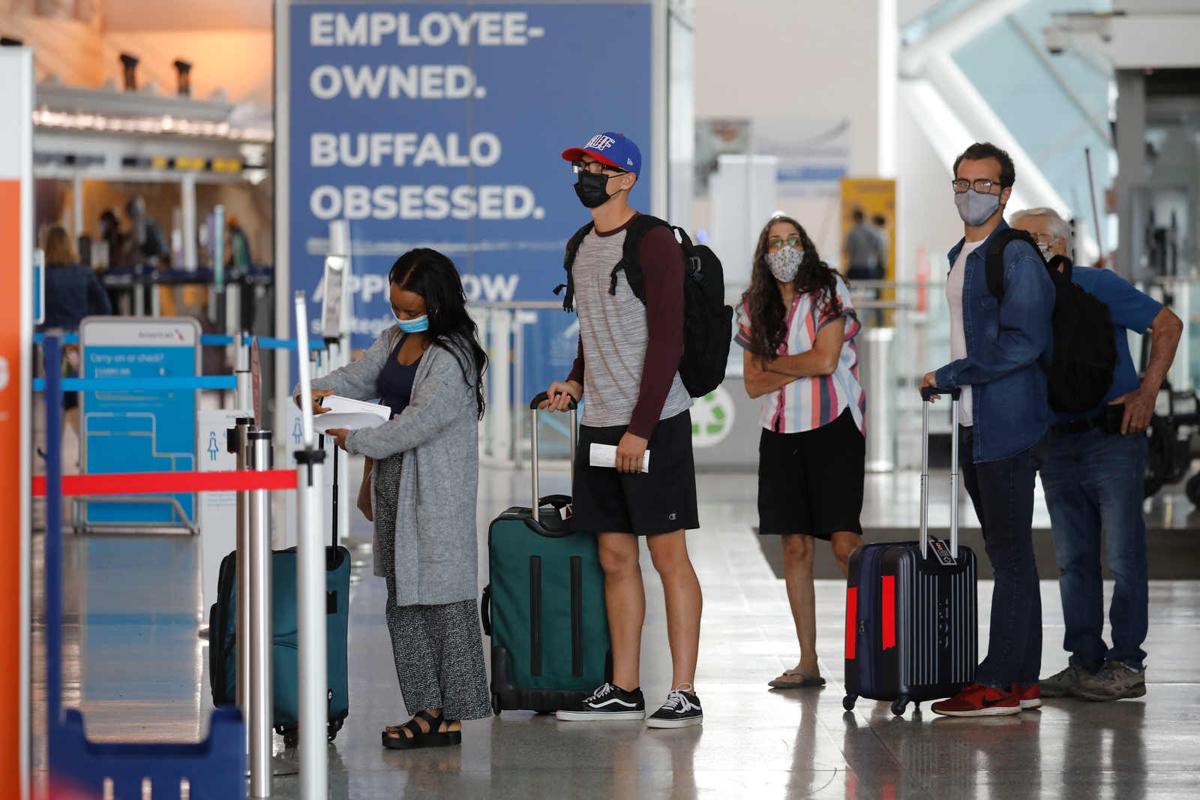 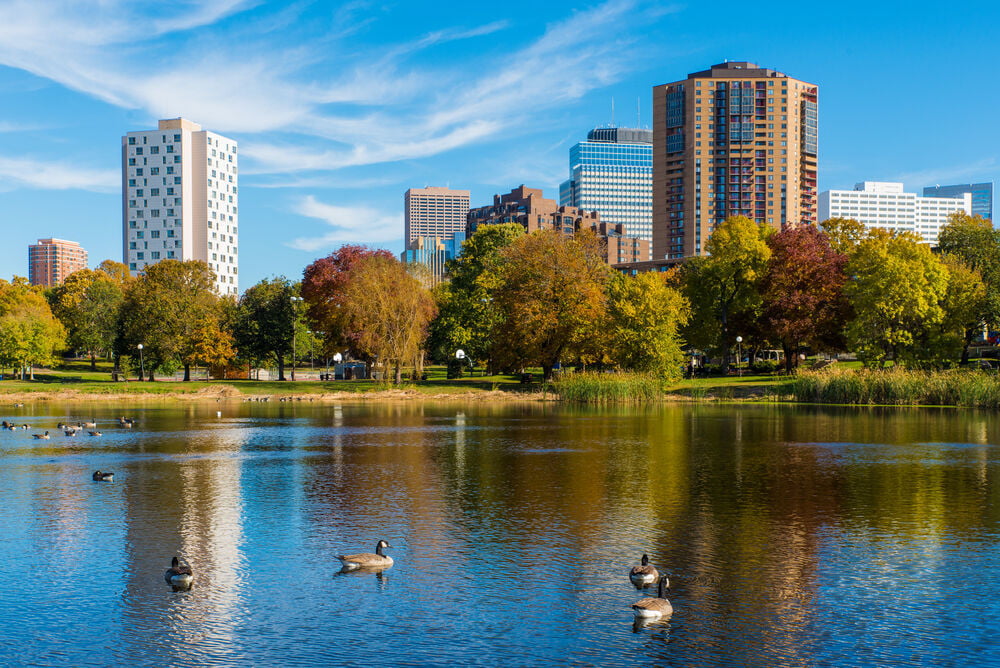 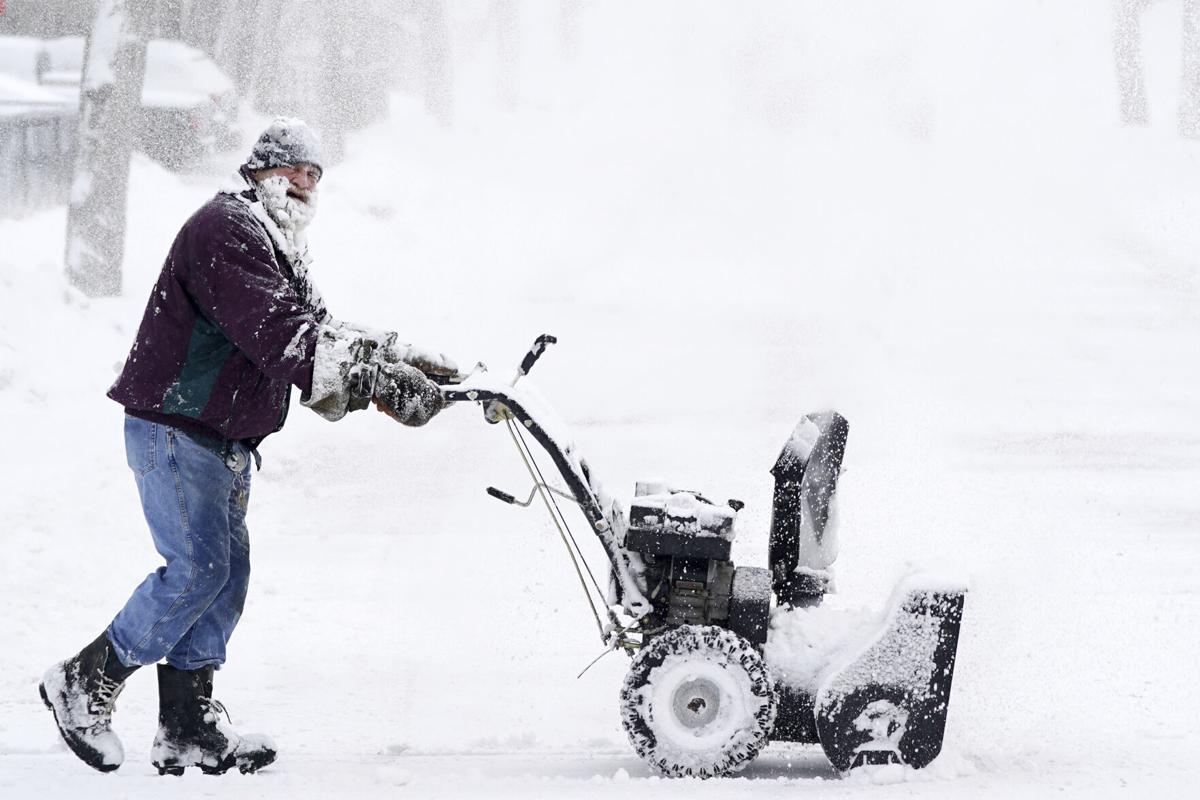 Joseph Long sports a beard of snow and ice as he uses a snow blower to clear the sidewalks on Northeast Tyler Street after an overnight snowfall blanketed the area Thursday, Feb. 4, 2021 in Minneapolis. (Anthony Souffle/Star Tribune via AP)

Sun Country Airlines, a low-cost carrier based in Minnesota, has announced new service to Buffalo and six other airports from its central hub in Minneapolis, starting in the spring.

The company also said it is extending its current schedule and ticket sales through early September 2022, with access to 70 vacation destinations for spring and summer.

Ed Perkins on Travel: Summer 2021: What's up with airlines?

"May you live in interesting times" is an ancient Chinese curse probably composed by an English gentleman in maybe 1898. Regardless of the quip's provenance, today is certainly "interesting times" for the airline business. As you plan your increasingly likely summer or fall trip, you need to take heed of a few key developments.

How to find a winter getaway

The sun warms your bare arms, an iced drink cools your hand, waves lap at your feet. It’s easy to conjure up the picture. More difficult can be deciding where to go to make it happen. The Dominican Republic, Jamaica, the Caribbean, the Florida Coast? Your mind can slosh with the ocean of options. Fortunately, there are simple ways

Airline passengers can get extra legroom -- for a price

If you don’t want to pay the exorbitant price for a first-class ticket, your only chance to avoid the bone-crunching crowding of the airlines’ coach/economy cabins is to wangle a coach seat with extra legroom. Rather than dole out those choice seats first come, first served, more and more airlines have taken to selling access to them. Typically, you

Joseph Long sports a beard of snow and ice as he uses a snow blower to clear the sidewalks on Northeast Tyler Street after an overnight snowfall blanketed the area Thursday, Feb. 4, 2021 in Minneapolis. (Anthony Souffle/Star Tribune via AP)