New COVID-19 variant spreads in Africa: What you need to know

Where's the beef? Fashion Outlets of Niagara Falls
0 comments
Share this
Support this work for $1 a month
1 of 2 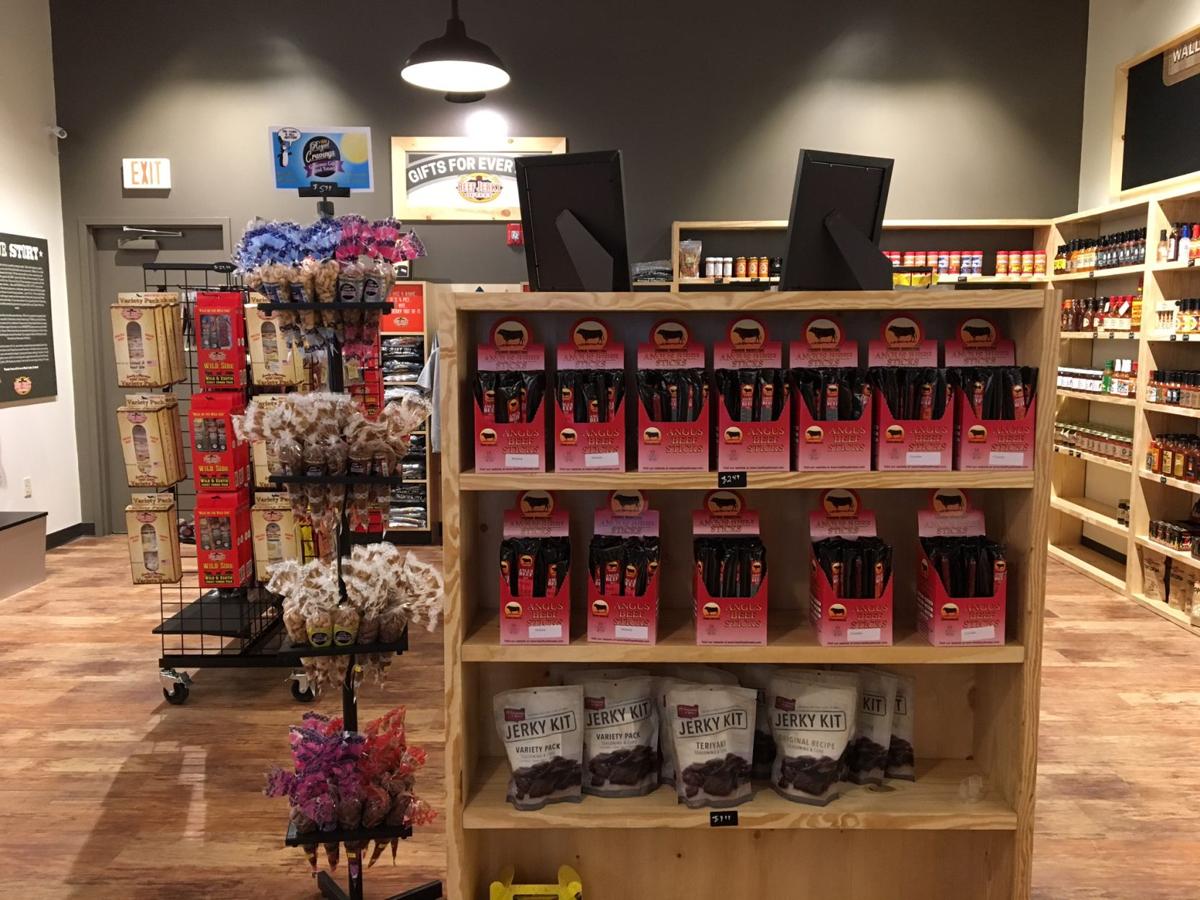 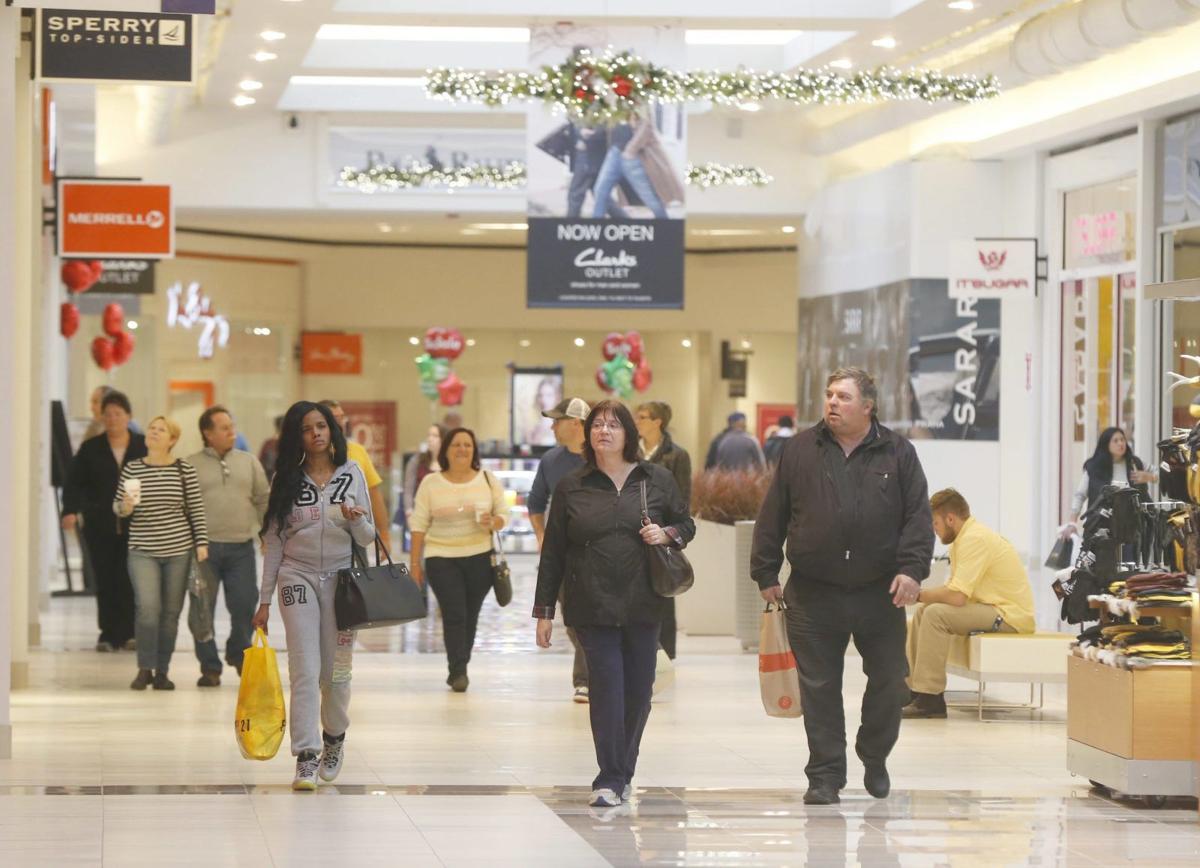 If you're looking for jerky, the Fashion Outlets of Niagara Falls has got you covered.

The Beef Jerky Outlet celebrated its grand opening at the mall Friday. It sells more than 100 varieties of jerky, including those made out of exotic meats such as kangaroo, alligator, venison and elk. Jerky flavors include everything from the traditional Honey Barbecue and Teriyaki to the more unusual Moonshine and Blazin' Cajun. Samples are available.

The store also sells gourmet popcorn, candy, spices, rubs and snacks. It's located near Mall Entrance Five, across from the Disney Outlet.

The Beef Jerky Outlet has more than 100 locations in development or established in 31 states. The Tennessee-headquartered franchise was founded in 2010.

A frothy neighborhood resistance to Delta Sonic's plan is now bubbling to the surface.

Located at 11580 Walden Ave., the rural site includes 152 acres of mostly wooded and grassy land, with multiple buildings at the front along the road. It includes about 94 acres of "usable" land.

Health care workers who were previously granted religious exemptions to the state's Covid-19 vaccine mandate are losing those exemptions, forcing them to get a valid medical exemption or get vaccinated if they want to keep their jobs.

Debt collector accused of abusive practices agrees to pay $1.2 million settlement and get out of debt collection business

'We’re doing everything we can,' WNY hospitals say amid Covid surge, capacity crunch

If things get much worse, Erie County Executive Mark Poloncarz warned Wednesday, the county may have to order all elective surgeries canceled or postponed at the area's hospitals.

If you run out of flour today or want to do some in-person Black Friday shopping tomorrow, here's who is open and when.

Matt Drake will assume the role held by Paul Belter, who is retiring in December after one year at Kaleida.

Genesee County economic development officials had hoped to persuade the South Korean electronics giant to instead build the project at the Science Technology Advanced Manufacturing Park – known as STAMP – in the Town of Alabama.

The plan to put a mental health and substance abuse services center in Allentown is facing opposition from residents and businesses.