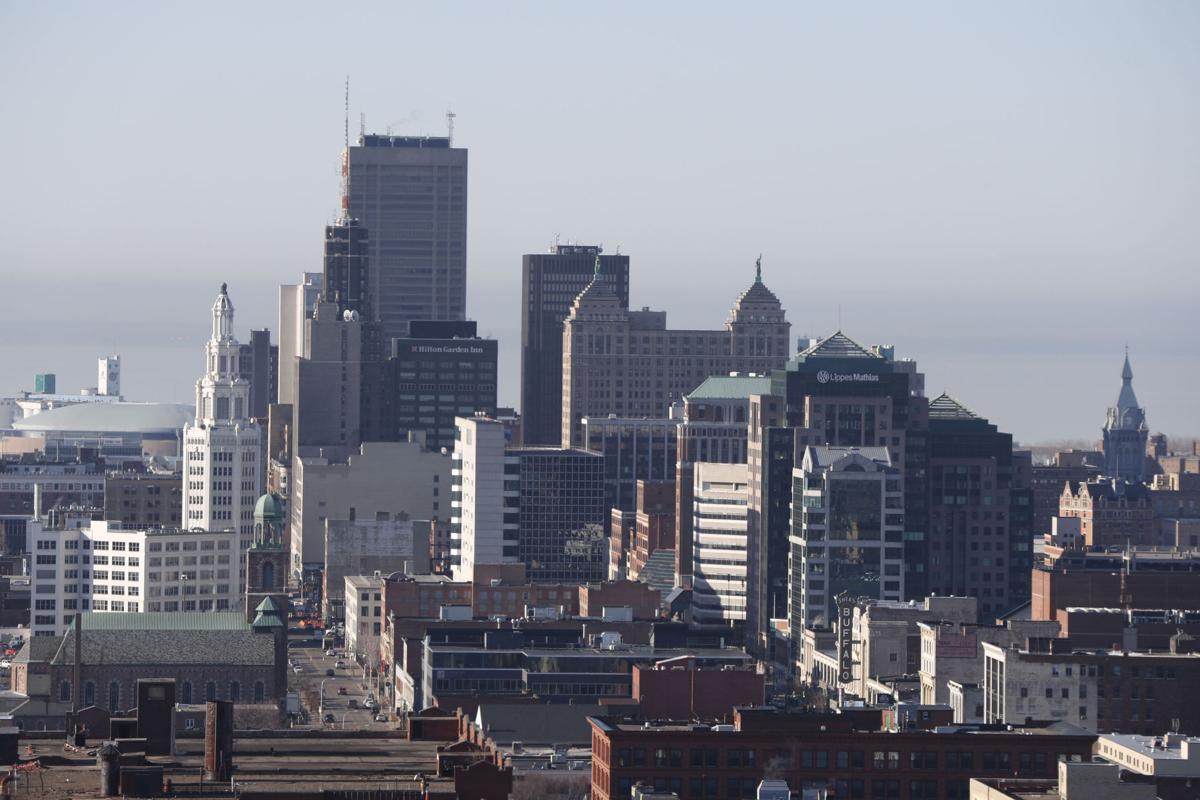 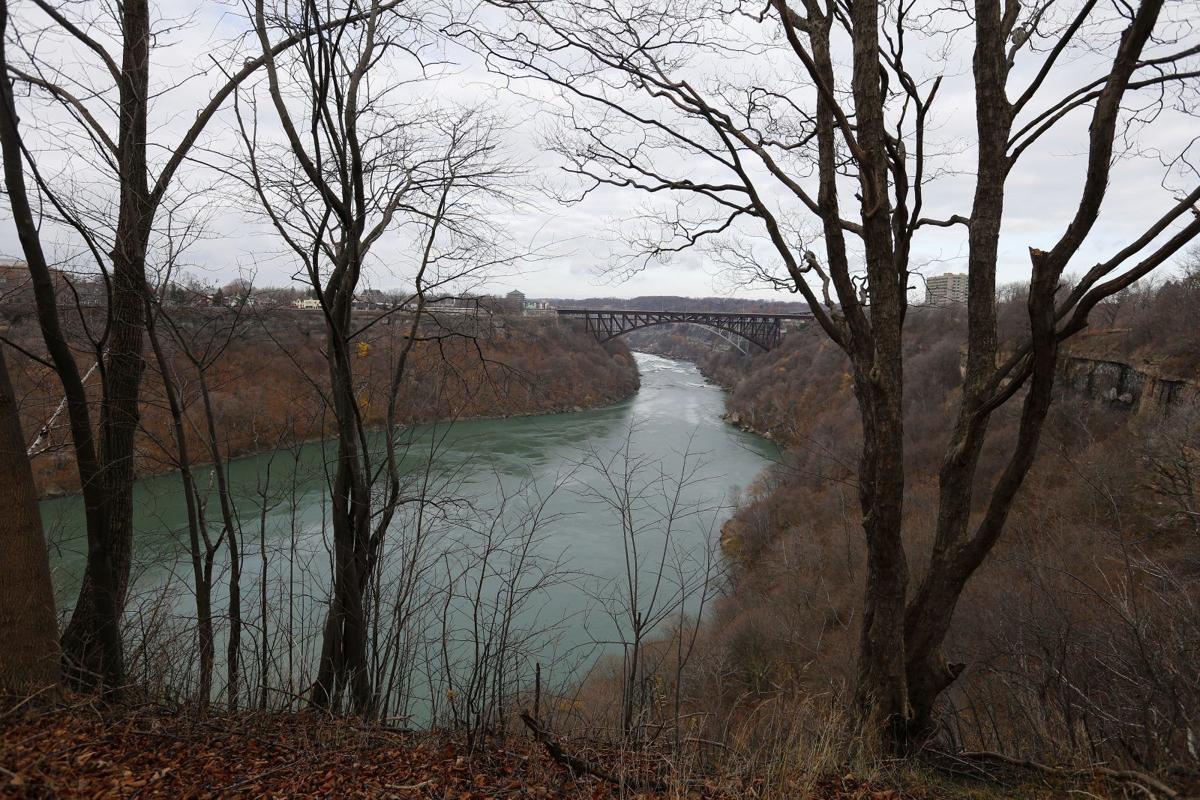 A view of the Niagara River from the Great Gorge Railway Trail. (Mark Mulville/News file photo) 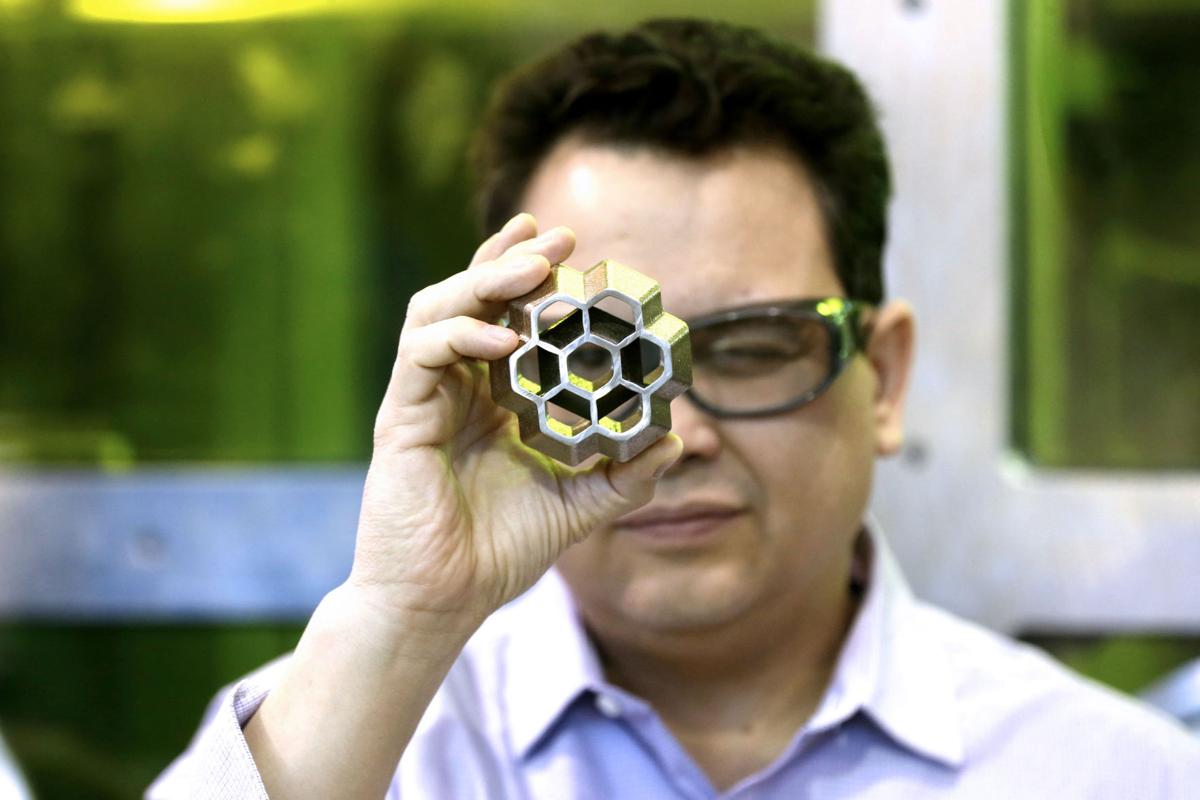 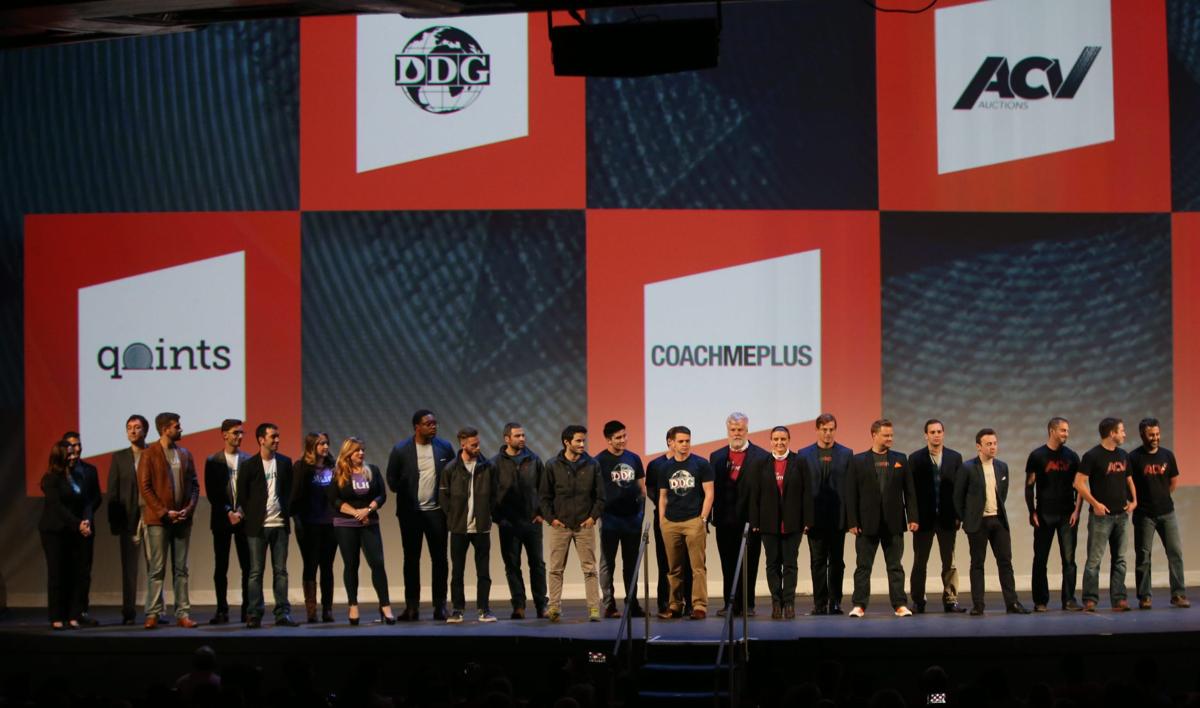 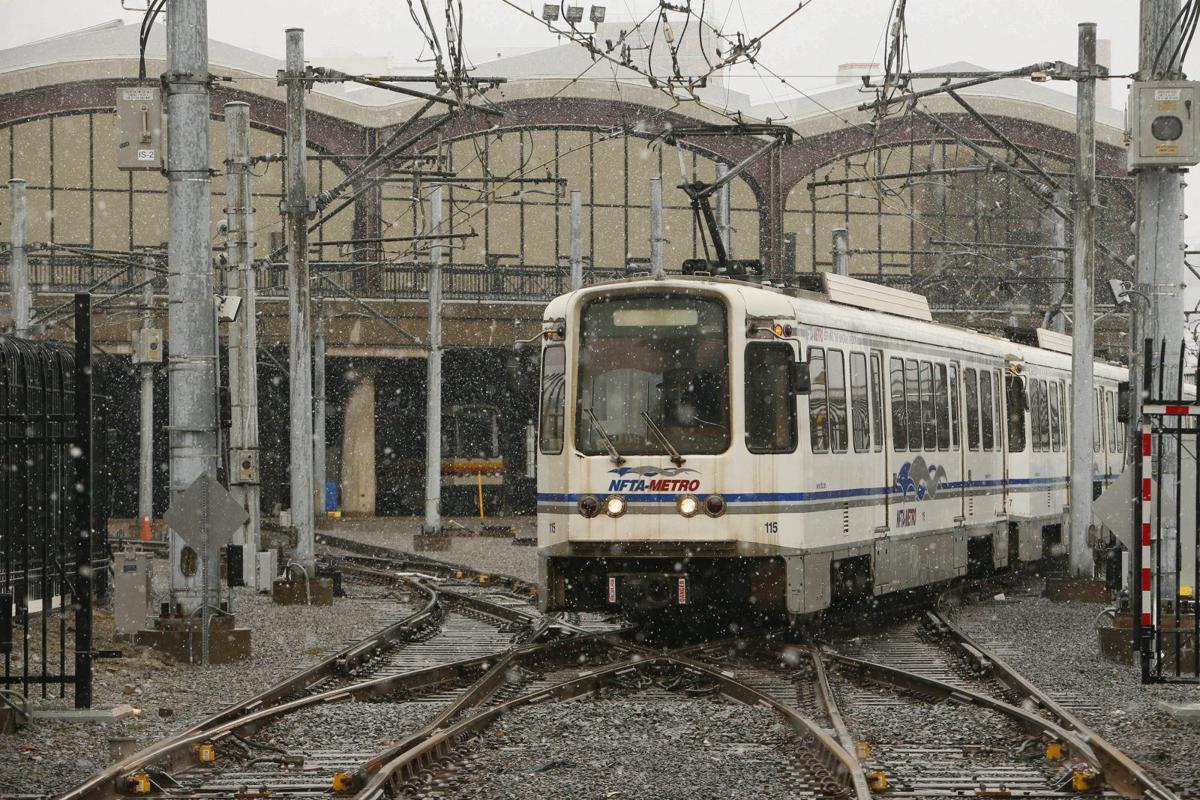 The second phase of the Buffalo Billion is evolutionary, not revolutionary.

The first Buffalo Billion, launched three years ago by Gov. Andrew M. Cuomo, was focused on big projects. Each was aimed at creating hundreds of new jobs and jump-starting entire industries, while also giving a psychological pick-me-up to the Buffalo Niagara region’s battered psyche.

• DL&W Terminal: $20 million to extend Metro Rail to the terminal and redevelop the building and surroundings. Project also would require about $20 million in federal funding.

• Extend Metro Rail to Amherst: $5 million for preliminary studies on an extension, which could cost upward of $1.2 billion.

• Buffalo Innovation Fund: Create a fund to invest in businesses spawned by research at local institutions, like the University at Buffalo and the Buffalo Niagara Medical Campus, along with an innovation center.

• Say Yes Buffalo: $10 million for Say Yes Buffalo as a way of strengthening the local workforce. The funding would help expand the program’s relationships with colleges and universities, and also attempt to increase participation through expanded outreach to families of Buffalo Public School students.

• Buffalo Manufacturing Works: $35 million to move the innovation hub to a larger facility in the Northland Corridor. The center also will develop a loan fund to help companies finance the initiatives developed in conjunction with its experts. The center also will increase its staff and develop a broader range of services for local manufacturers, especially in the areas of advanced automation and additive manufacturing, more commonly known as 3-D printing.

• Niagara Falls Land Acquisition: $24.5 million to purchase underused or vacant property within a block of Niagara Falls State Park to make it available to new owners with plans for development.

• Visitor Welcome Center: $20 million to create a welcome center on Grand Island to provide information about local attractions and products.

• Strategic Investment Fund: $10 million for investments in health and life sciences projects in an attempt to attract major industry firms to the region and encourage regional firms to expand in the Buffalo Niagara region.

• University at Buffalo medical school expansion: $20 million to allow UB to increase the size of the medical school classes to 180 students from the current 144 students. The funding also would allow the school to add 100 new physicians and scientists to the faculty at its new home on the Buffalo Niagara Medical Campus.

The Hatch remains closed after its former operator, William and Molly Koessler, did not renew their contract to operate the restaurant, and the high-end William K's eatery next door, at the end of 2019.

Microbreweries are transforming Buffalo's neighborhoods – and more are on the way

The rise of microbreweries in recent years has proven to be an attraction, luring people to parts of the city where they might otherwise not venture.

From KFC to Taco Bell on Elmwood Avenue

An unfinished KFC restaurant on Elmwood Avenue will become a Taco Bell instead, as soon as the city issues a permit to restart work on the stalled project.

Premier Gourmet will open a second location next month

The new store will open at Walden Galleria on the first floor in the lower concourse next to the Apple store.

The project – across the street from the East Aurora Ice Rink – will create four units of about 1,940 square feet apiece, one of which will have an upper porch.

A view of the Niagara River from the Great Gorge Railway Trail. (Mark Mulville/News file photo)