The supermarket chain will open a store in Manhattan in 2023, the Rochester-based grocer announced Thursday.

The Greenwich Village location will take up 82,000 square feet in a former Kmart at 770 Broadway, filling both street and lower-level space. The space is part of a larger 1.2 million-square-foot former Wanamaker's department store, which takes up a full city block. The building has since been converted to office space. Wegmans has signed a 30-year lease.

It will be Wegmans' second store in New York City, after one it opened to much fanfare in Brooklyn in 2019.

"This is something we've been dreaming about and working toward a long time," said President and CEO Colleen Wegman said in a statement. "The community's response to the opening of our Brooklyn store had an excitement and energy that you can only experience in New York City. You can feel that energy returning to the city, and we are thrilled to be a part of it."

The fight over the future of the former Voelker's Bowling Center in North Buffalo boiled over this week, after its owner took down signs and b…

By first placing unvaccinated workers on leave, Catholic Health and other local health systems are buying more time for those workers to get shots.

Scott Bieler's West Herr Automotive Group has acquired the property at 2655 Millersport, where a branch of the U.S. Post Office is currently located.

Mercy Hospital to use replacement workers amid strike threat

The Communications Workers of America, which represents nurses, technologists and service workers at Mercy, ratcheted up the pressure in contract talks Monday when the union served notice of its intent to strike in just over a week.

"We couldn't be happier to see that the Marilla Street Landfill site will now be home to a community solar and clean energy development," said Andrew Day, managing partner at Source Renewables, calling the golf course venture "dead."

The new inclusive playground at Cantalician's academic campus in Depew offers more opportunities for students to learn and play together.

Manth, based in the Town of Tonawanda, will operate as a subsidiary of Dynabrade. 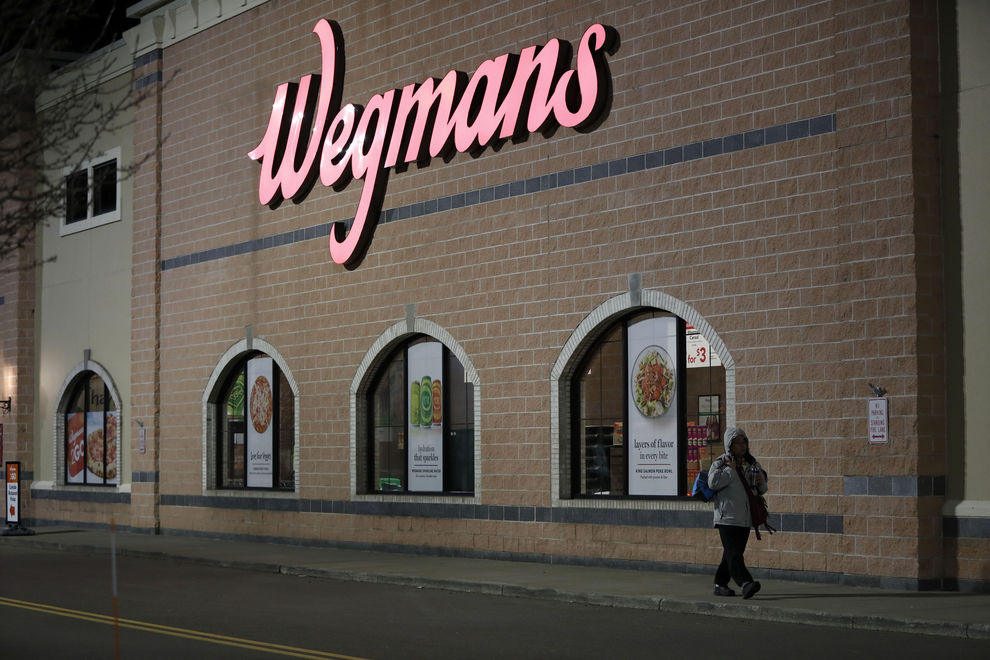 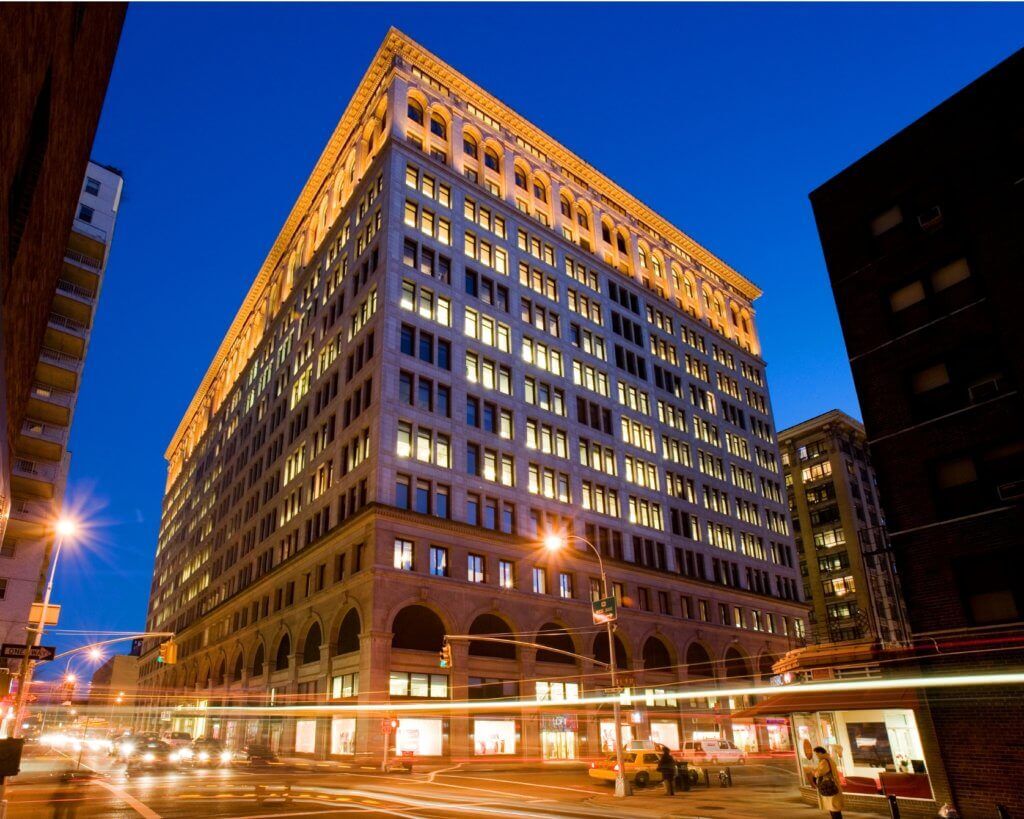 This site at 770 Broadway will eventually be home to Wegmans' first Manhattan store.