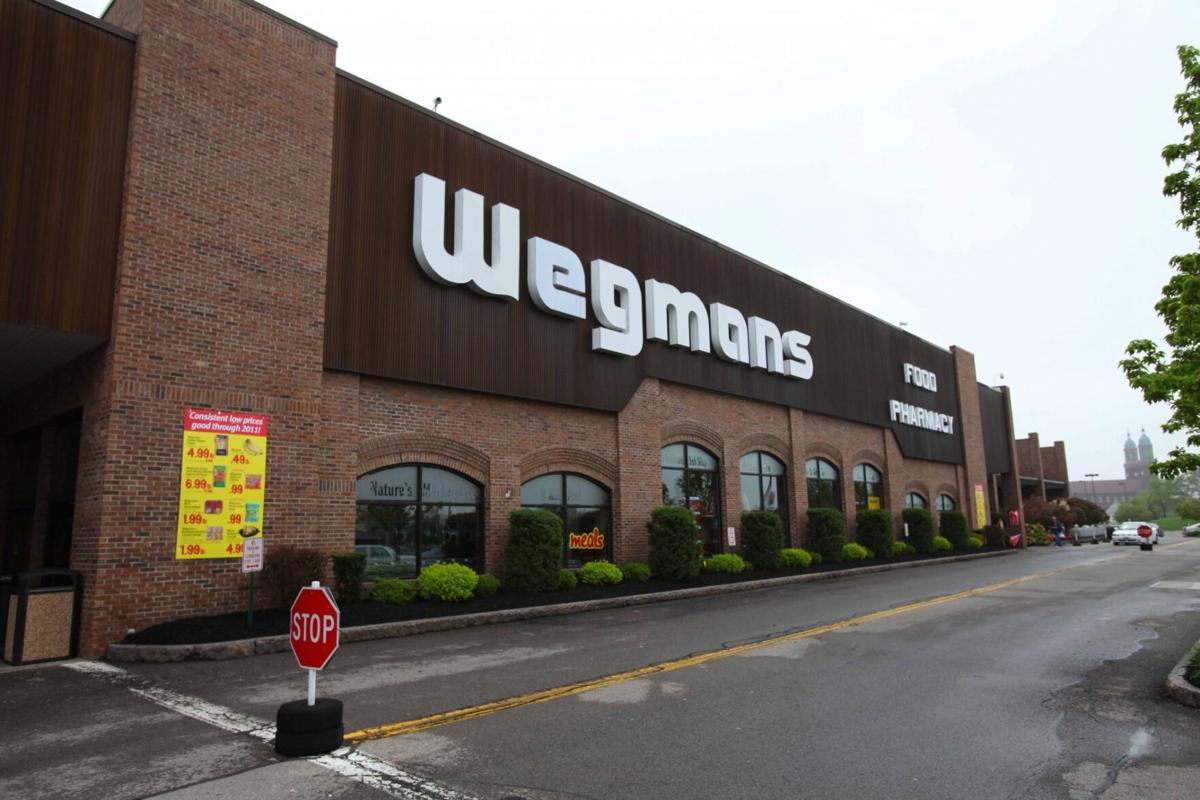 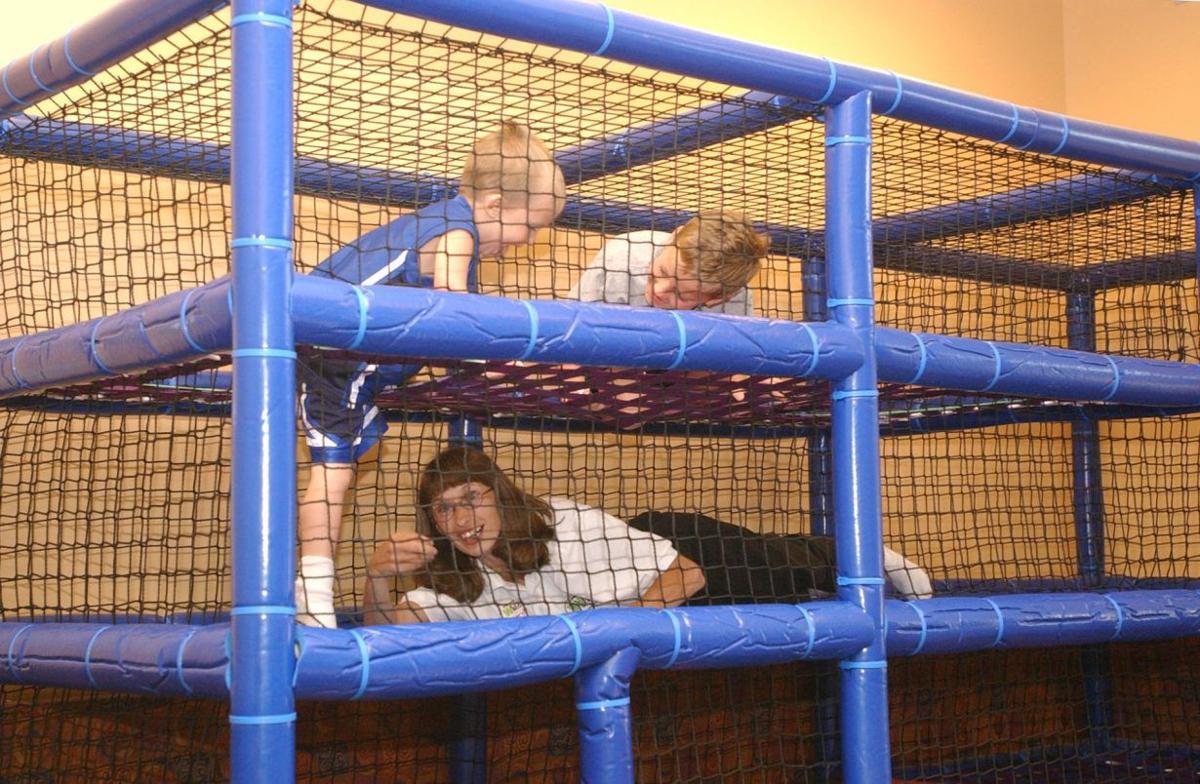 Once the McKinley Wkids closes on Monday, there will be just one Western New York location left, at 675 Alberta Drive in Amherst.

"Although shoppers with toddlers love the convenience of Wkids, the actual number using the service on a regular basis is small, compared to the demand for expanded services and products at our McKinley Parkway store," reads a letter handed to Wkids users at Wegmans' McKinley store.

"We wish we could offer every conceivable service at every store, but it's just not possible," the letter read.

The space now used for Wkids will be used to expand the Instacart area of the store. Wegmans said it would still offer a full lineup of children's programming, such as movie nights, story hours and crafts.

The Wkids offered free supervision of children ages 3 to 9 for up to two hours while parents shopped or used the cafe on site. Wegmans said it has no plans to close the Clubhouse at its Alberta Drive store, but it is always evaluating usage based on the number of families who use the service on a regular basis.