Trina Burruss will be the next president and CEO of the United Way of Buffalo & Erie County, after Michael Weiner retires at year's end.

Burruss joined the United Way as its chief operating officer last year. Weiner in June announced his retirement plans, after leading the nonprofit organization since 2009.

“Having worked alongside Trina as part of the United Way board and seeing the influence she has had within the United Way organization in her time as COO, it is clear that Trina brings the experience, connections and perspective needed to drive United Way’s work to build an equitable and resilient Erie County," said Rev. Rachelle Sat’chell Robinson, the United Way's board chair.

Prior to joining the United Way, Burruss had a lengthy career in banking, most recently with Northwest Bank. She also had roles with KeyBank, First Niagara Bank and HSBC. A Key official once referred to her as the "unofficial mayor" of the Buffalo Niagara Medical Campus, because of her well-established presence as a branch manager there.

With Northwest, Burruss was instrumental in the bank's new branch on Jefferson Avenue, and its support for a financial education center down the street. As Northwest's community relationship officer, she built relationships with community organizations, small businesses and cultural groups.

Weiner was appointed to the post in July 2009 and has had a 48-year career in health and human services in Western New York. Prior to the United Way, he was commissioner of the Erie County Department of Social Services from 2004 to 2009.

United Way said it had struggled with declining revenue for many years before Weiner came aboard in 2009. Under his leadership, the organization diversified its revenue mix and grew its endowment from $900,000 to $18 million. The organization also created community impact initiatives such as Work/Life Solutions, GO Buffalo Mom, American Apprenticeship Initiative, Community Baby Shower and the significant expansion of WNY Girls in Sports.

The Editorial Board: In a time of inflation, United Way needs the generosity of Western New Yorkers

Most people know the brand, United Way, but not many people really understand the range of services the United Way of Buffalo & Erie Count… 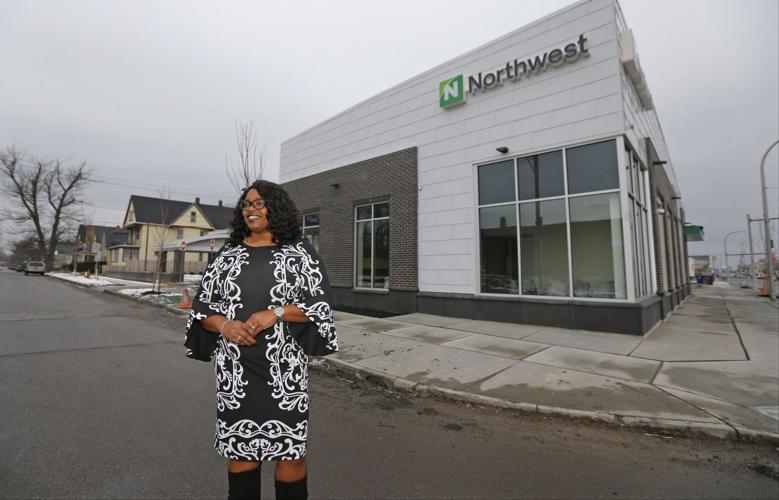 Trina Burruss was instrumental in Northwest's branch on Jefferson Avenue. 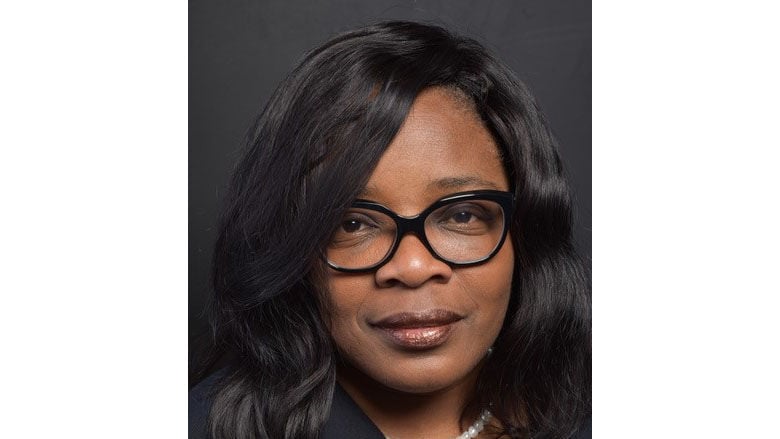 Trina Burruss will be the next president and CEO of the United Way of Buffalo & Erie County.