SUNY Erie Community College’s Board of Trustees on Friday approved a second round of layoffs this year, this one affecting up to 60 members of the college’s faculty and administrative unions.

ECC President David Balkin said no faculty positions will be cut. The layoffs will eliminate positions held by members of the Faculty Federation of ECC and the Administrators Association of ECC, but all are non-faculty roles, he said.

SUNY Erie Community College’s Board of Trustees held a special meeting Tuesday morning to approve a resolution supporting the elimination of 90 positions at the financially troubled college.

“With ECC’s enrollment numbers trending positively – to levels comparable to those of the pre-Covid 2019-2020 academic year – we are optimistic that most, if not all, full-time faculty will have full teaching loads this fall,” Balkin said. “Per the collective bargaining agreement with the FFECC, part-time faculty will be impacted first by the reduction in course load associated with the college offering fewer but larger, more cost-effective class sections.”

Balkin said it was unfortunate that some of the layoffs will undo "some of the important diversity work we have accomplished in recent years." Because the collective bargaining agreements with the unions force the college to cut less senior staff first, some underrepresented minorities will be laid off ahead of more senior white workers.

One trustee, Melodie Baker, voted against the layoffs for that reason. She said she knew they were necessary, but she could not in good conscience vote for a measure that would reduce diversity at ECC.

"In executive session, Melodie spoke to the fact that the 'last hired, first fired' rules in our CBAs are effectively a remnant of systemic racism," Balkin said. "This is something we will need to address in future CBAs."

The ECC staff to be notified next week that their jobs are being cut are in addition to 90 positions that were eliminated two weeks ago. Those job cuts affected labor and clerical staff represented by two other unions – the Civil Service Employees Association (CSEA) and the American Federation of State, County and Municipal Employees (AFSCME).

“Thanks to the great support from our County, AFSCME and CSEA leadership teams, to date more than half of all their affected member employees have been offered positions that will allow them to transition seamlessly to other union positions throughout the county,” Balkin said. Those unions also represent workers at Erie County Medical Center and the county public library system.

“The college will continue to work with our employees and union leadership to define creative ways to both reduce expenses and generate new revenue streams.”

ECC is also discontinuing programs with minimal enrollment, reducing the footprint of its South Campus and expanding partnerships with third-party employers to train their workers, among other measures. The $98.6 ECC budget approved by the county legislature last month also includes a 3% tuition hike, amounting to about $75 per semester.

ECC and the county had hoped to reduce the number of layoffs by offering a retirement incentive to eligible senior staff. As of Friday, a total of 47 people had taken the incentive – 24 in the FFECC, 13 in the AAECC, six in CSEA and four in the AFSCME.

Balkin said eligible staff who take the retirement incentive because they doubted their positions would be cut will still be offered a chance to retire with the incentive rather than be laid off when they are notified next week.

After layoffs, SUNY ECC president looks ahead to 'student-centric' agenda

Five months into his tenure as president of SUNY-Erie Community College, David Balkin already is making his mark on the struggling school.

The Editorial Board: ECC’s new president leads the college toward a trimmer but reinvigorated role

WorkDay has been a failure that cost ECC over $12 million in the last five years, ECC President David Balkin said.

In the weeks leading up to SUNY Erie Community College President David Balkin’s suspension with pay last week, Balkin had been exploring movin…

Letter: ECC reduction is needed in order to remain viable

So you think that SUNY Erie Community College needs to go through staffing reduction? This should have been done years ago under Jack Quinn wh…

County legislators question new ECC president on budget and beyond

Erie County Executive Mark Poloncarz, in a letter to county legislators, warned that ECC has “one additional year of breathing room left” to m… 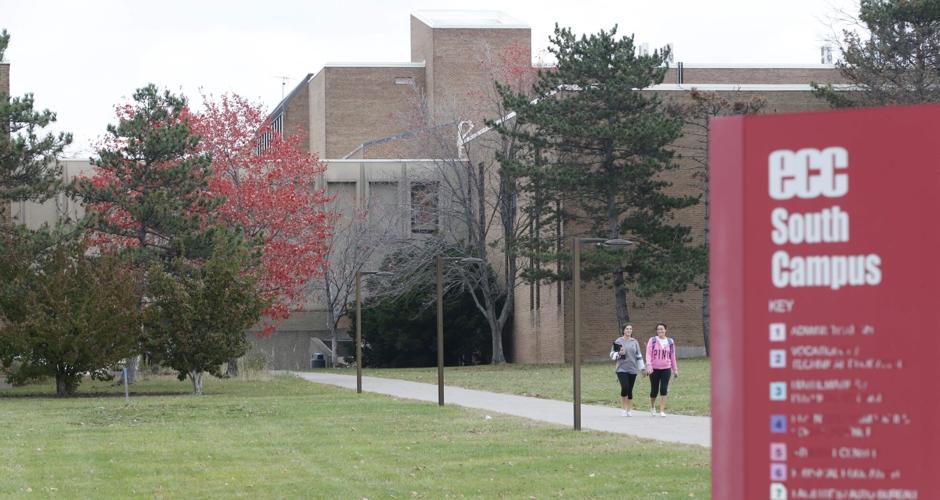 The layoffs will eliminate positions held by members of the Faculty Federation of ECC and the Administrators Association of ECC, but all are non-faculty roles, said ECC President David Balkin. 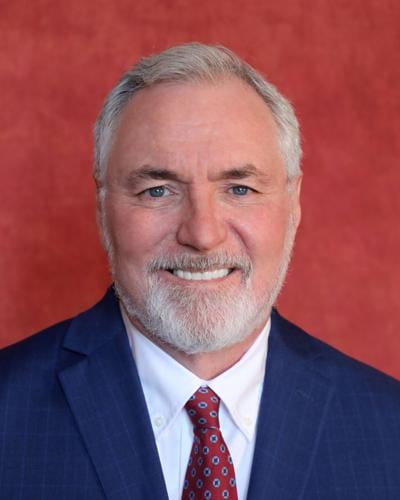