The former Twin Fair discount department store in West Seneca – more recently used by Bank of America Corp. as an operations center – is set to become a U-Haul-run self-storage facility and truck-rental store.

It is the latest example of the popularity of self-storage development, amid a growing need by consumers and small businesses for more space to keep their belongings outside of the home. Life Storage already has a facility a block away.

It is another big change for a building that once carried discount goods on shelves, and then office workers for one of the country's biggest banks.

Located north of Schultz Road, the 10.4-acre property was originally home to a Twin Fair store – a legendary part of Buffalo's retail history dating back to the 1950s. Long after that store closed, the 89,470-square-foot building was leased to Charlotte-based Bank of America as a credit card and consumer loans collections center, with more than 650 employees at one time.

That facility has since relocated three years ago to the Jamison Business Park in Elma, and Amerco bought the property in January from LGP Capital Buffalo of Monroe for $3.2 million.

Amerco, together with DiDonato Engineering and Architectural Professionals, is seeking site plan approval from the town for its proposal to renovate the office building into interior storage, while modifying it with new entrances and exits for the changed use.

The company also will construct a 12,681-square-foot, three-story storage building, for drive-in access, and to install 74 portable single-story storage units totaling 7,400 square feet within the current 492-space parking lot. Part of the operation also will include a truck and trailer store  for U-Haul of West Seneca, which would store its own vehicles on the site, but no other vehicle storage is envisioned, officials said.

The buildings would feature a mixture of architectural wood paneling and other paneling, as well as glass. The project would also include reconfiguration of the existing parking and concrete sidewalk, new fencing, and new landscaping and greenspace.

Neighbors expressed misgivings or even opposition to the project last year, citing concerns about hazardous materials, animals, debris and garbage, as well as traffic, and suggesting it doesn't fit with the neighborhood.

But the town rezoned the property and granted a special-use permit for the project last November.

Bank of America facility in West Seneca now up for lease

As Bank of America Corp. prepares to vacate its operations center in West Seneca for new digs in Elma, the owner of the Transit Road property is now seeking a new tenant to take up the space. The Charlotte, N.C.-based banking company, one of the nation’s biggest banks, announced last year that it would relocate to the former Motorola

Bank of America moving offices to Elma from West Seneca

Bank of America will move an operations center, with employees in various business lines, to Elma from West Seneca. The bank has signed a lease for space in the Jamison Business Park, at 611 Jamison Road, and will move there by the end of the second quarter of 2019, said Tara Burke, a bank spokeswoman. Bank of America will leave 2970 Transit Road in West Seneca, an 89,000-square-foot

A longtime collections and loan underwriting facility leased by Bank of America Corp. is going up for public auction next month, as the investment firm that owns it seeks to unload the sprawling property online. The 10.26-acre parcel at 2970 Transit Road in West Seneca is currently owned by American Financial Realty Trust, and managed through its First States

Fleet Bank and the Niagara Frontier Transportation Authority began offering direct bus service between downtown and a bank facility in West Seneca Thursday, a move aimed at helping city residents travel to new jobs in the suburbs. “This is an example of a successful public-private partnership which is providing a solution to a serious problem in our community,” said

Fleet Financial Group is adding 50 new positions to its Collections Division located at 2970 Transit Road in West Seneca, the financial services giant announced Tuesday. The additions are due to Fleet’s $3.3 billion acquisition of New Jersey-based NatWest Bancorp. Collections work related to NatWest’s portfolio of $500 million in receivables now will be handled out of the Transit

Fleet/Norstar Financial Group is consolidating the collection operations for its New York and New England banks in Buffalo. The move by the Providence, R.I.-based parent of Buffalo’s Norstar Bank is part of a continuing trend of financial institutions: locating back office operations in Western New York. To handle future expected business volume, Fleet/Norstar Collection Services, part of Fleet/Norstar Services

When Buffalo attorney John Nasca opened the first Twin Fair at the corner of Walden Avenue and Dick Road in 1956, the retailer became Western New York’s first discount department store. Beyond discount retailing, Twin Fair made every attempt to offer all that a postwar suburban family could want at a single location. That first Twin Fair included a

In July of 1981, this Elmwood Avenue Twin Fair store — located next to the Channel 4 studios where Tops now stands — was one of 16 Twin Fair locations up for sale around Western New York as West Seneca-based Twin Fair Inc. looked to pay off debts. Eight Hens & Kelly locations, owned by the Twin Fair parent 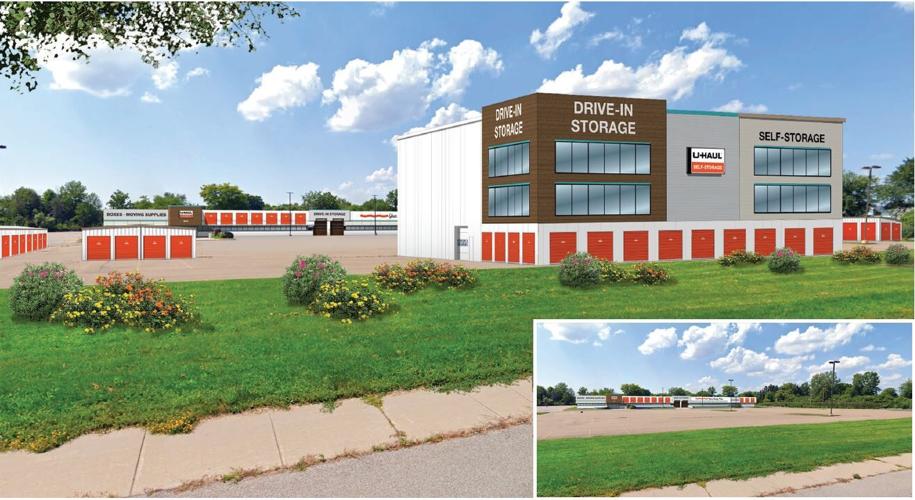 A rendering of the proposed new U-Haul of West Seneca facility, at the former Twin Fair department store at 2970 Transit Road in West Seneca. 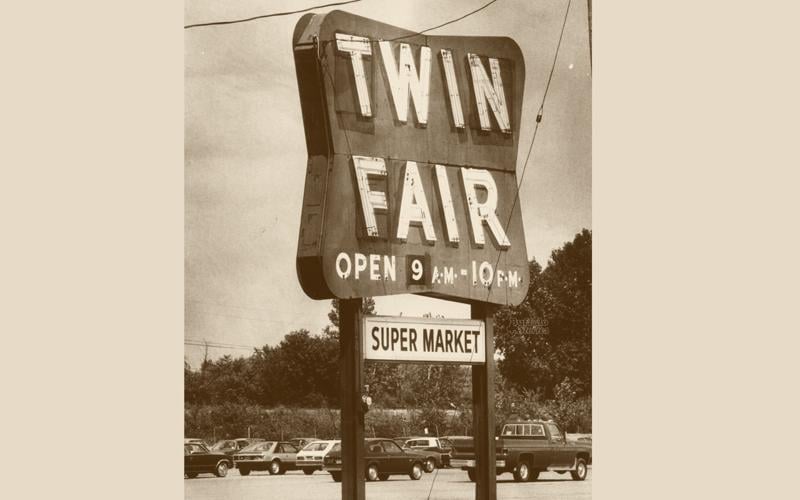