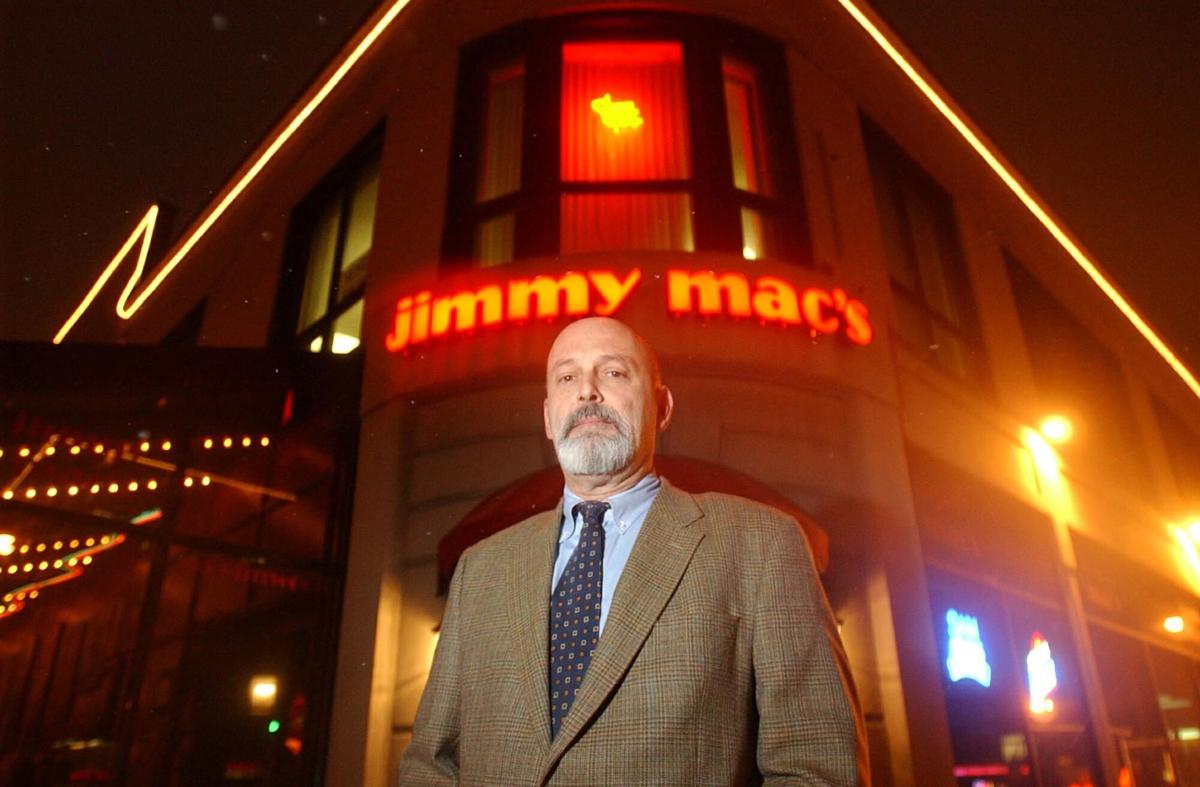 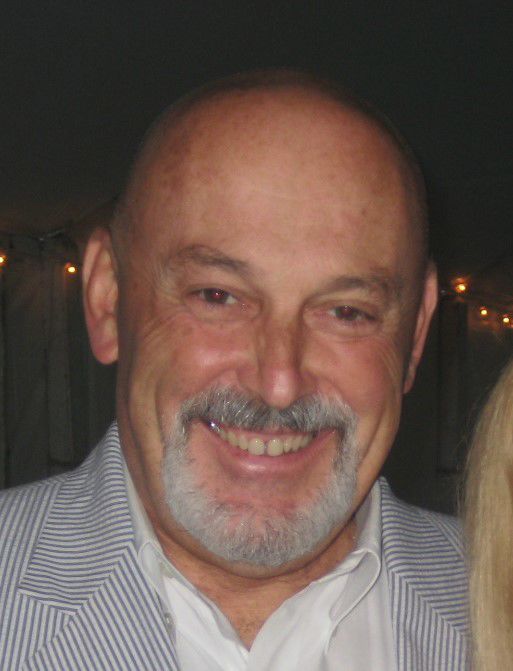 Rick Naylon created one of the most successful bars and restaurants on Elmwood Avenue — Jimmy Mac’s.

It attracted everyone from happy-hour professionals to police commissioners and old pols to its upscale bar and inexpensive menu. Its glassed-in sidewalk cafe gave it extra appeal.

“Jimmy Mac’s wasn’t just another business on the street,” Robert Franke, then executive director of Forever Elmwood, said in 2004. “They played a leadership role among the other restaurants and retail shops, particularly around that end of Elmwood.”

That was until New York State passed the Clean Indoor Air Act in 2003, which prohibited smoking in virtually all workplaces, including restaurants and bars. Revenues plunged at Jimmy Mac’s.

“I always had a bar full of people from 4:30 or 5 o’clock on, seven days a week — before the smoking ban,” Mr. Naylon told Buffalo News reporter Gene Warner in 2004.

He fought the ban on economic grounds for more than a year and became recognized statewide for his efforts.

He won a six-month waiver from the rule, but it was rescinded after two weeks. He proclaimed that smoking was allowed in Jimmy Mac’s and had smokers sign a paper acknowledging they were violating the ban. He was fined $2,000 by the Erie County Health Department and refused to pay.

He wound up closing the business in October 2004 and went on to a new career in financial services.

“We had a great run,” he told Warner. “Let’s just say it wasn’t the graceful exit I had imagined.”

He died unexpectedly Sunday near his home in Orchard Park. He was 67.

Born in Buffalo, the son of an insurance agency executive, Richard Edwin Naylon Jr. was a 1968 graduate of Williamsville South High School, where he was captain of the varsity basketball team and president of his fraternity, Psi Upsilon.

He earned a bachelor’s degree from Clarkson College of Technology, now Clarkson University, where he was president of the Delta Upsilon fraternity.

He worked in accounting and industrial and real estate sales, then owned and operated Riva’s pizzerias on Walden Avenue and at Main Street and Florence Avenue.

In 1981, he and a partner, Jim McLaughlin, bought a quiet neighborhood tavern, the Shamrock Bar at the corner of Elmwood Avenue and Anderson Place, changed the name to Jimmy Mac’s and transformed it. He bought McLaughlin out within the first year.

After he closed the business, he transferred it to Mark Supples, owner of Mother’s Restaurant on Virginia Place, who operated it as Jimmy Mac’s for three years. It reopened in 2009 as Thirsty Buffalo.

Mr. Naylon went on to study at the University of Notre Dame, where he completed the professional certification program to become a certified structured settlement consultant.

Since 2005, he headed his own firm, Designed Settlement Services, which sets up tax-exempt lifetime income plans for personal-injury accident victims who have received large financial settlements.

He was a 40-year member of the Saturn Club and served on numerous committees, including the Faculty, the club’s governing board.

A memorial service will be held later this summer.