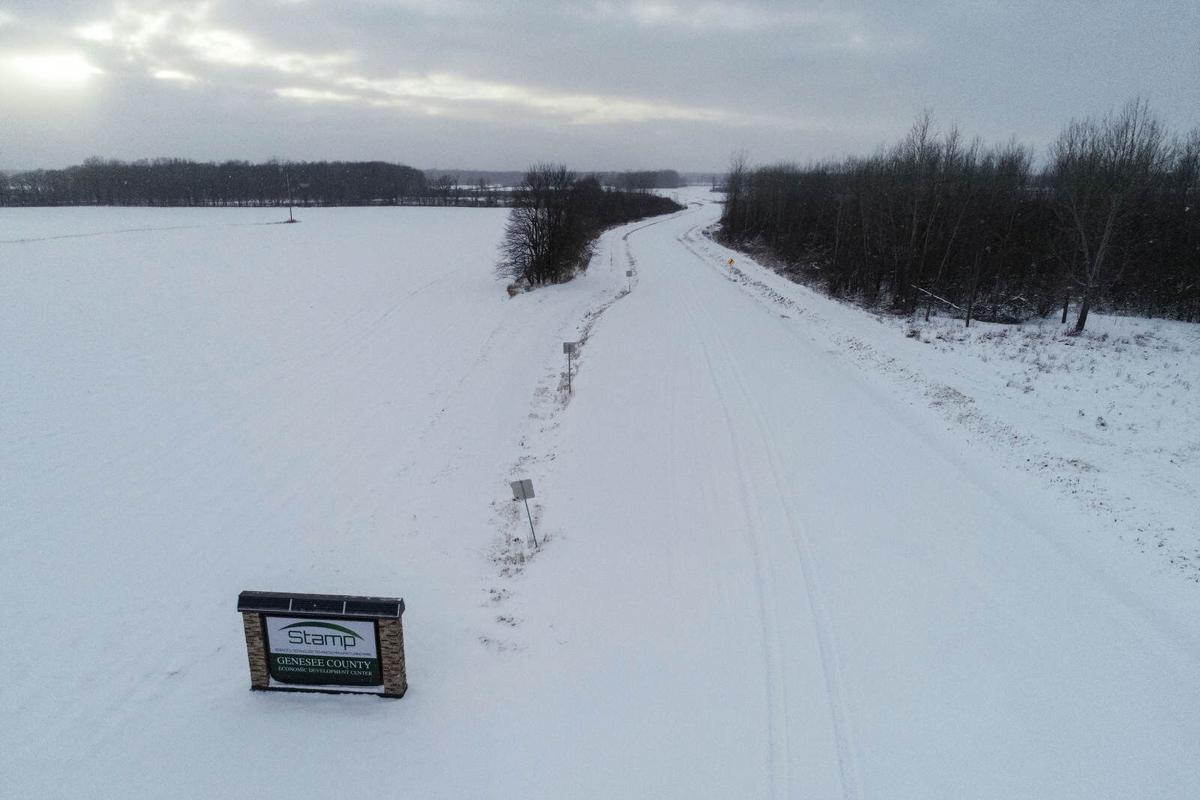 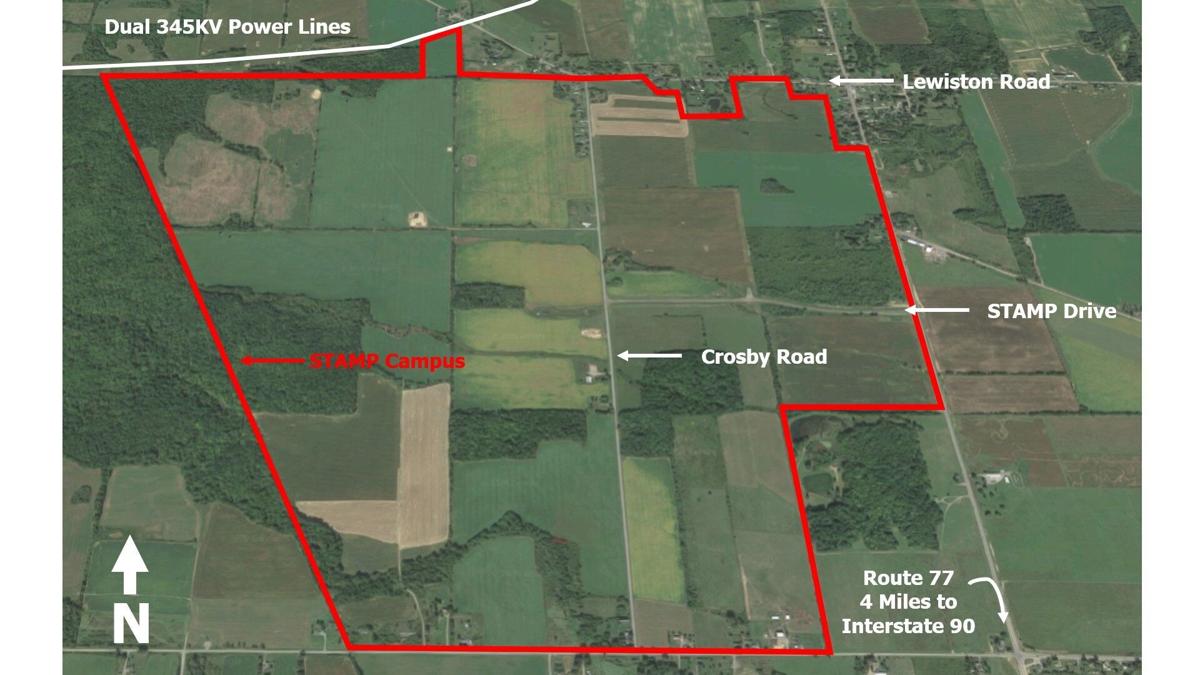 Plug Power will move forward with plans for a "green hydrogen" plant at the STAMP site.

Plug Power will move forward with plans for a "green hydrogen" plant in Genesee County, while kick-starting development of a long-planned business park.

The total value of the project is $290 million, including the plant and an electric substation, according to Gov. Andrew Cuomo's office. Construction is expected to start this summer and conclude in late 2022.

Plug Power will build the facilities at the Science and Technology Advanced Manufacturing Park, known as STAMP, in the Town of Alabama. The 1,250-acre business park is also reportedly in the running for a $17 billion Samsung semiconductor plant that could create 1,900 jobs.

Plug Power has pledged to create 68 jobs at its new plant, state officials said. The plant will produce 45 tons of green hydrogen per day for freight transportation and materials handling equipment.

Gov. Cuomo is recommending that the New York Power Authority's board of trustees approve incentives for the project next month: a 10-megawatt allocation of low-cost power from the Niagara Power Project, $1.5 million from the Western New York Power Proceeds Program and 143 megawatts of high-load factor power that the Power Authority would procure for the company on the energy market.

Plug Power would become the first tenant of the Science and Technology Advanced Manufacturing Park, known as STAMP, in the Town of Alabama.

Empire State Development will provide up to $2 million in Excelsior Tax Credits in exchange for meeting job-creation commitments. The county will also provide incentives, pending approval by the Genesee County Economic Development Center.

Plug Power, which is publicly traded on Nasdaq, is based in the Albany area. The company recently announced plans for five regional "green hydrogen" facilities in the United States, with all five expected to be operational by 2024.

"We are grateful our home state of New York supports aggressive climate and clean energy initiatives, and that Plug Power's green hydrogen solutions can make such an impact on positive environmental and economic climates in the state," said Andy Marsh, Plug Power's CEO.

Sen. Charles Schumer said he would "continue to advocate with the U.S. Department of Energy to secure federal support to help bring this development to full fruition.”

"With (Department of Energy) support, this new green hydrogen fuel production facility in the heart of Western New York between Rochester and Buffalo can be a national model in efforts to achieve the Biden administration’s drastically reducing greenhouse gas emissions and creating and 10 million clean energy jobs," Schumer said.

"It's very gratifying," Hyde said. "The site's been under a long season of getting ready, but it's always been designed and developed to go after the largest projects in the world. Today, we're there."

Renewable energy is among the sectors that STAMP has sought to attract, Hyde said. And construction of Plug Power's plant will open the door to other manufacturers, he added.

STAMP is a few miles north of the Thruway's Pembroke exit. Back in 2018, 1366 Technologies scrapped plans to build a solar energy products factory at the site that could have eventually employed 1,000 people.

As part of its STAMP project, Plug Power is required to fund construction of a 450-megawatt electrical substation to support its plant and future growth at the sprawling site. Hyde said construction of the substation will remove a "huge impediment" to development of the park.

“Our world-class Western New York workforce, combined with New York’s considerable experience in semiconductor manufacturing and R&D, means STAMP is tailor-made to be the home for Samsung’s new facility," Schumer said in a statement to The Buffalo News.

The chip-making plant would employ up to 1,900 people and could open as soon as October 2022, according to a report in the Wall Street Journal.

Plug Power will move forward with plans for a "green hydrogen" plant at the STAMP site.